For people who live for watching game shows, Tenable would be perfect. The British game show is now on its sixth season in 2022, with the fourth episode releasing very soon.

Tenable is not a new show. It has been running since 14th November 2016, when it was first aired on ITV. With prize money at the end of the long tunnel, the contestants have to overcome all five rounds to win the prize. Produced by Pinewood Studios in 2017, the show now has six seasons and more than 200 episodes. The sixth season was supposed to be premiered on the 12th of September, which got delayed due to the death of Queen Elizabeth.

The game show runs with a series of quiz questions that the participants have to answer. Like other quiz shows, this show also keeps the prize money for each set of questions correctly answered. However, there’s no prize for only correctly answering the first four questions. These questions will merely help to pass on to the next set. 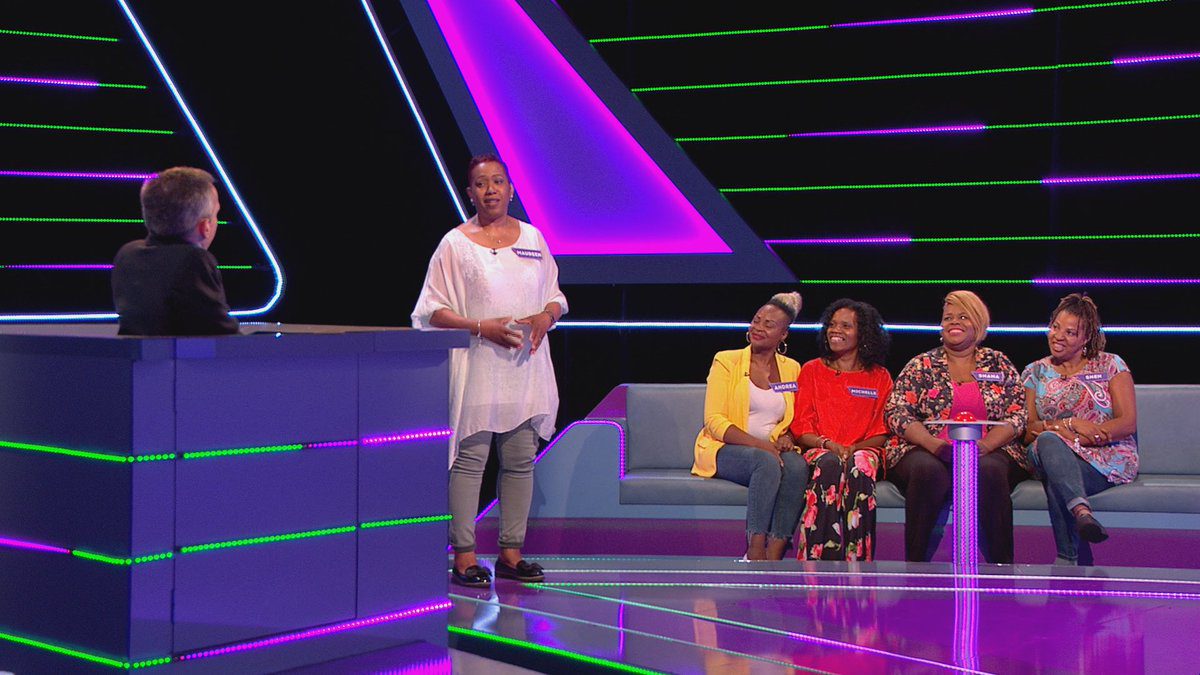 Tenable Season 6 Episode 4: How to Watch

The show also includes celebrity special episodes for special occasions so keep an eye out for that. Besides the STV, Tenable will also be available on Amazon Prime.

Every round has categories that are assigned to the contestants. Out of the four other participants in a group, the team captain gets to choose only one member who will compete in the round. There’s another rule that one teammate can only play one round. Every contestant must give a minimum of five correct answers to qualify. There is one “life” given to the participants, which will save them from one incorrect answer.

For the last two years, the hosts listed down 10 hints for each question asked. If any participant makes any incorrect guesses, the game ends for them right then and there, and they are fined from the prize money they will get at that point.

The fifth round has a bit of change in the rules. If any team reaches the fifth stage, they will automatically be able to proceed to the final stage regardless of the result. Till the fourth round, the contestants were given the overrule option. The option could only be used once each round where the captain can reject an answer and replace it with another. This option is completely taken away from the fifth round. Then the others proceed to the finals.

How Are The Winners Chosen?

The game show, presented by Sally Lindsay and Warwick Davis, begins with five contestants for each team with one captain. Every team has to answer the maximum amount of questions and stay in the lead. The game is played in five rounds that have 10 questions. From the first to the fourth questions, there is no prize money. From the fifth question, the participants would win 1000 euros, 2,500 euros, and 5,000 euros to about 25,000 euros in the last question. 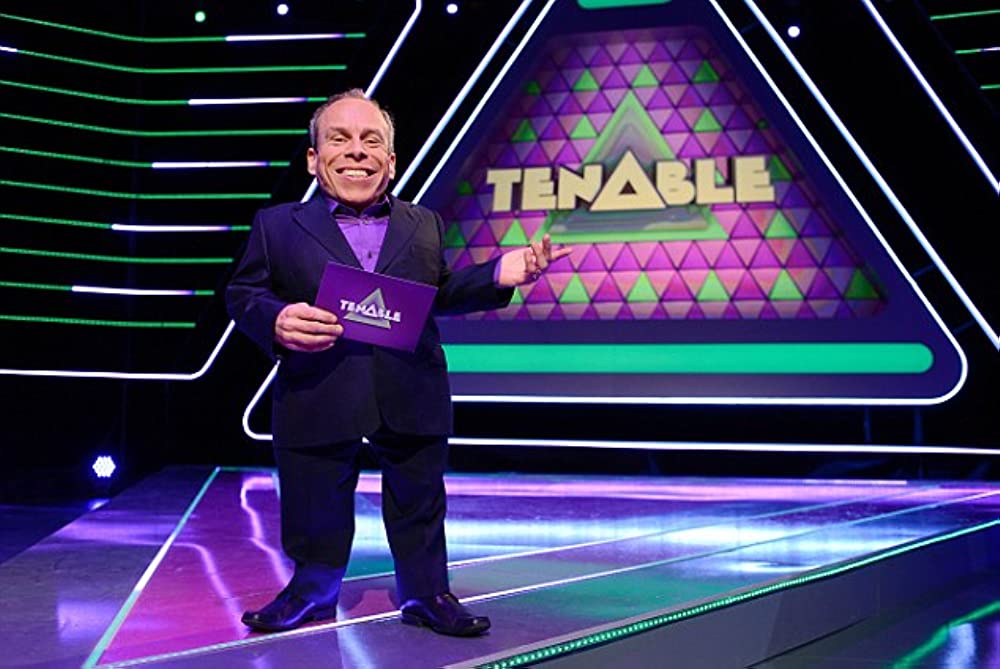 Only the participants who played the final round are allowed to move to the finals. From the list of categories given, the members will have to choose any two and answer questions on them. The questions must be answered by one teammate at a time. The option to nominate or overrule is completely taken out from this round.

Only if the teams can complete the list, they will be able to take the money home, or they will have to leave with empty hands. The most amount of prize money one can win from the show is 125,000 euros if one can answer all questions.