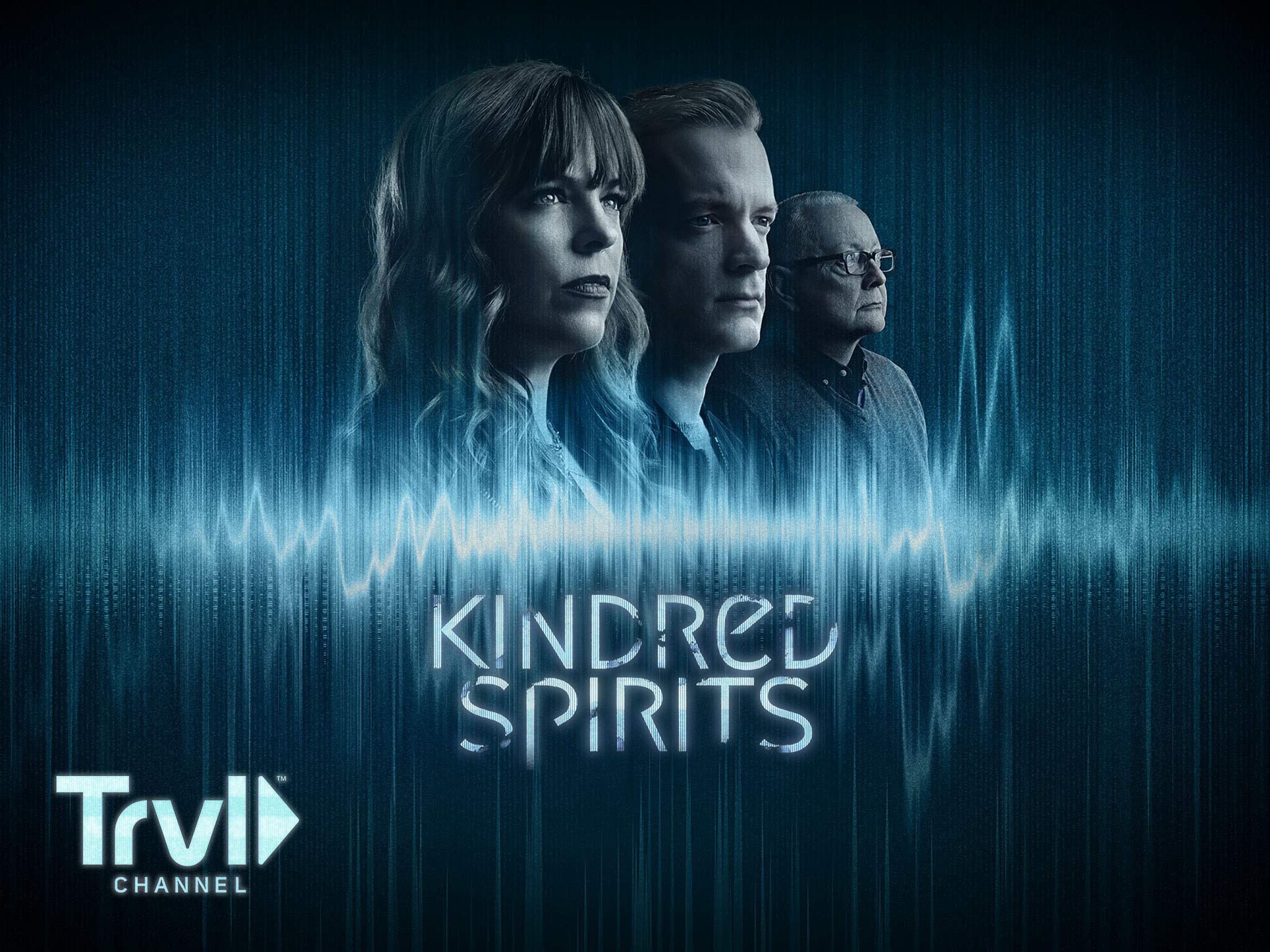 Paranormal television has always intrigued many with its bizarre stories, real good jump-scares, and gore scenes. Kindred Spirits is one such TV show that has amassed huge popularity and enormous ratings over the years. And the makers of the show are now all set to drop Kindred Spirits Season 5 soon. Yes, among all the ongoing rumors, the makers have finally made it official that they would be going for yet another season of Kindred Spirits. This article will tell you about its release date, plot, and all other details that you must know.

Having released its first season in late 2016, Kindred Spirits has now earned a fanbase of its own. This explains why it has an IMDb rating of 7.1/10 and is one of the most awaited shows today. Well, brace yourselves as Kindred Spirits Season 5 is now going to be rereleased on Travel Channel. So, dive into the next section to know its release date.

It has now been confirmed that Kindred Spirits Season 5 will be released on January 2, 2021. The show will be aired on the Travel Channel at 10:00 pm ET/PT. And, the second episode will be aired a week later, on January 7, 2021. And a total of 10 episodes will be broadcasted this season.

The makers have not only unveiled the release date of the show, but they have also disclosed the names of a few episodes. Thus, giving a hint to the audience what Kindred Spirits Season 5 will focus on.

Kindred Spirits Storyline: What is this show all about?

Numerous households in the USA face unusual activities now and then. Feared and clueless about what’s going on, they seek paranormal activity pundits Amy and Adam. Both of them can talk with ghosts and spirits. Thus, they try to help the USA’s families free their dear ones from the possession of dark powers. And, they are expected to continue the drill in Kindred Spirits Season 5. Let’s see what this show has in store for us in January!

This TV show is known for featuring non-fiction stories that truly begin to seem realistic if you’re once hooked to it. Unlike other horror shows, Kindred Spirits doesn’t include those creepy sounds and yelling to intimidate the spectators. Instead, they keep the audience engages with their amazing stories, good acting skills, and beautiful sets.

Take a look at the cast of this horrifying show and know what roles they will be playing!

He’s one of the paranormal investigators who have the potential of communicating with the ghosts and spirits. Throughout the show, he and his team partner gain evidence by talking to them, unfolding stories behind mysterious deaths, and eventually, save people from falling prey to ghosts.

She is yet another investigator who had expertise in confronting deadly ghosts. She is fearless and a kind woman. This braveheart fights with all her strength to free the possessed people from the hands of ghosts. Her team partner, Adam, is supportive of her actions, and both of them, throughout the show, help others deal with the odds.

The Lord of the Rings Films Ranked From Best to Worst

Resident Evil: Live Action Series- Everything You Need to Know