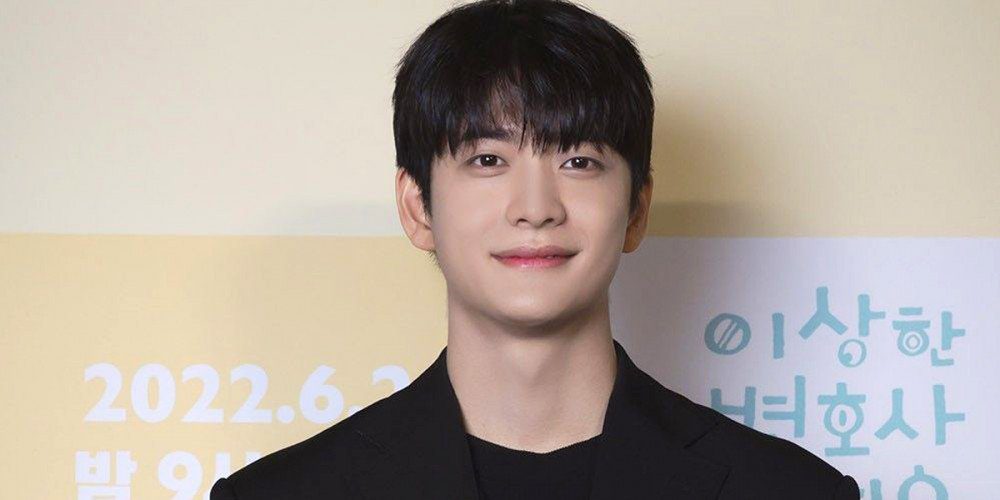 K-Drama lovers rejoice. As we might have something interesting for you. Folks, if you are a fan of Kang Tae oh, then we need not tell you about his ongoing drama on Netflix,” Extraordinary Attorney Woo”. Kang Tae Oh, one of the South Korean sensations, has ruled our hearts for several years because of his riveting performances in the K-drama he has appeared in. Tae Oh stepped into the showbiz industry with the drama After School: Lucky Or Not.

However, his role in The Best Lover K-drama, released in the year 2016, made him a household name. ‘Extraordinary Attorney Woo’ hit the screens on Netflix on June 29th, 2022, and since then, the K-drama has been all the rage. So, here is the scoop on Kang Tae-Oh dating. Please stick to the end to know everything about his personal and dating life.

Who is Kang-Tae-Oh Ideal woman?

An expert in the art of swoon, Kang Tae Oh’s dating life has always hit the headlines. His fans, especially his female fans are inquisitive in knowing whether the actor has been dating anyone or not. But we have something that would interest you more, Tae Oh’s ideal type. Have you ever wondered what would be an ideal woman of your favorite K-drama actor. If yes, then you should definitely, read what we are about to tell you. If you are curious in knowing his ideal type, then we must take you back in 2021, when Kang Tae Oh talked about his ideal type in one of the interviews given during the wrap-up of his K-drama ‘Run On’. According to him, his ideal type is a woman who is younger and has short hair. During the same interview, the actor spilled the beans about his past relationships. He elicited that once, he had dated a girl younger than him. And the other quality that he looks for in his future partner is his positive energy. He said during the interview that his future partner must be filled with positive energy and vibes. Not only this, but in an interview, the actor revealed that he has also dated older women too. But when it comes to his partner, it does not matter whether the girl is younger than him or elder. ‘Extraordinary Attorney Woo’ actor does not believe in the theory of love at first sight.

Also read: Why Her? Season 2: Will The Kdrama Be Renewed?

We understand that as a fangirl of Kang Tae Oh, you must be curious in knowing his girlfriend and dating life. So, if you have landed on this page to know about Kang Tae Oh’s dating, then this article won’t disappoint you. Now, let us hop onto the dating life of Kang Tae Oh. Folks, our next statement might give you a bit of relief. As of now, the 28-year-old actor is not dating anyone. So, right now, Tae Oh has only two things in his mind, the first thing is his career, and the second thing is his upcoming military service.

So, this was the scoop on Kang-Tae-Oh dating. Stay tuned for the daily dose of entertainment as more is coming your way.