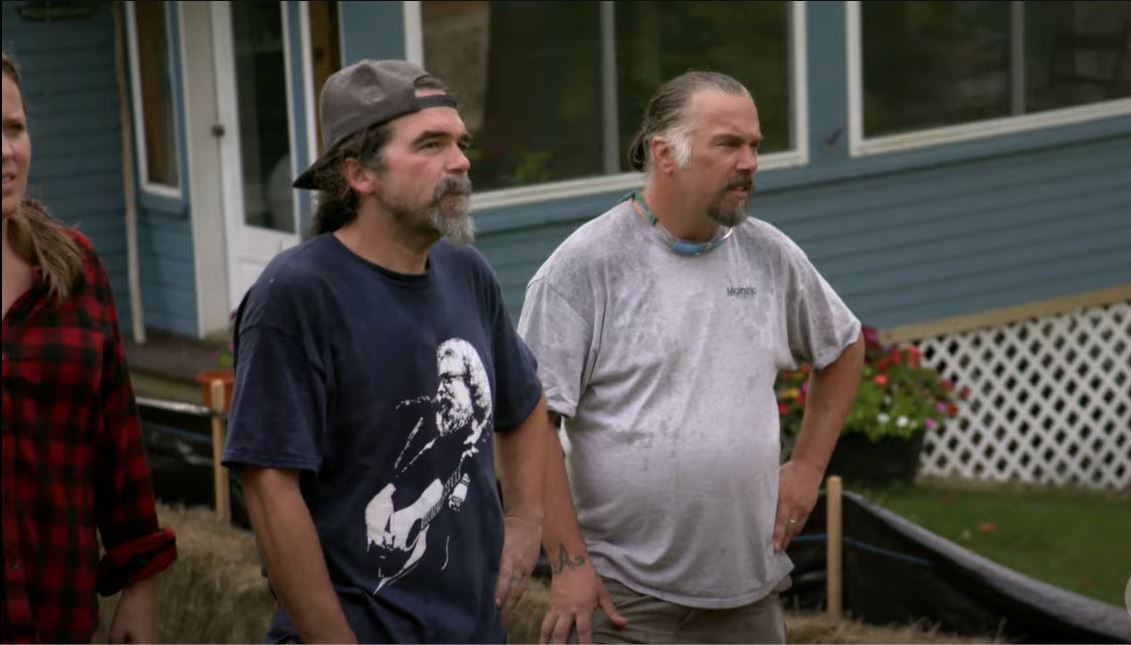 One of the most loved show of all time, Maine Cabin Masters is now back with an all new season! The show revolves around Chase Morrill, who is busy refurbishing rural homes and campers in Maine. Morrill works with customers to rescue and renovate derelict cottages in Maine’s secluded forests. Chase and his crew restore century-old houses and lakeside getaways in need of serious repairs. Since the debut of this new season, many of its viewers are curious about when will the latest episode of the series will release and how to watch it.

In this article, we will learn more about the show and will then look into the Maine Cabin Masters Season 8 episode 3 release date as well as its streaming guide.

What’s Maine Cabin Masters all about?

The reality television program known as Maine Cabin Masters is shown on the Magnolia Network. The show follows the process of restoring and renovating cabins located in the state of Maine. The program focuses on a general contractor named Chase Morrill, his sister Ashley Morrill, who is a designer, and her husband Ryan Eldridge, who is a carpenter. At the beginning of each episode, Chase takes Ashley & Ryan to a different cabin, which is referred to as “camps” in the vernacular of the area, and introduces them to the people who own it.

The Restored Cabin of the client

In most cases, the cabins are in a deplorable state and have a serious need for refurbishment. A budget and timeline are established. After that, the Cabin Masters will make every effort to rebuild these buildings while staying faithful to their original use and sometimes adding contemporary conveniences such as solar panels as well as composting toilets. At the conclusion of the show, the Cabin Masters “unveil” the refurbished cabin to its original owners and hand them with the cabin’s keys in a formal ceremony.

The latest episode of the series, Maine Cabin Masters Season 8 Episode 3 is scheduled to be release on 21st November, 2022 at about 9:00 pm EST.  The title of this latest episode is “Give a Dog a Camp” and in this latest episode, the viewers can expect to see a guy who only just inherited his father’s winter getaway has the dual goals of paying tribute to his late father while also making the cabin suitable for living in all year round.

In the last week’s episode of Maine Cabin Masters, we saw how the cherished family campground was completely wiped out by an unexpected and strong rainstorm, but the family is prepared to start again. The Maine Cabin Masters have high hopes that they can perform a miracle in the ruins of the home by creating a sunroom that is cohesive with the rest of the house and expanding the size of the bathroom.

The viewer and fans of this show can watch all the latest episodes of the series as on Magnolia Network.  Apart from this, the viewers can also the previous episodes on OTT platforms like Discovery+, Amazon Prime Videos and HBO Max. Though you will require an active membership in order to watch the show. 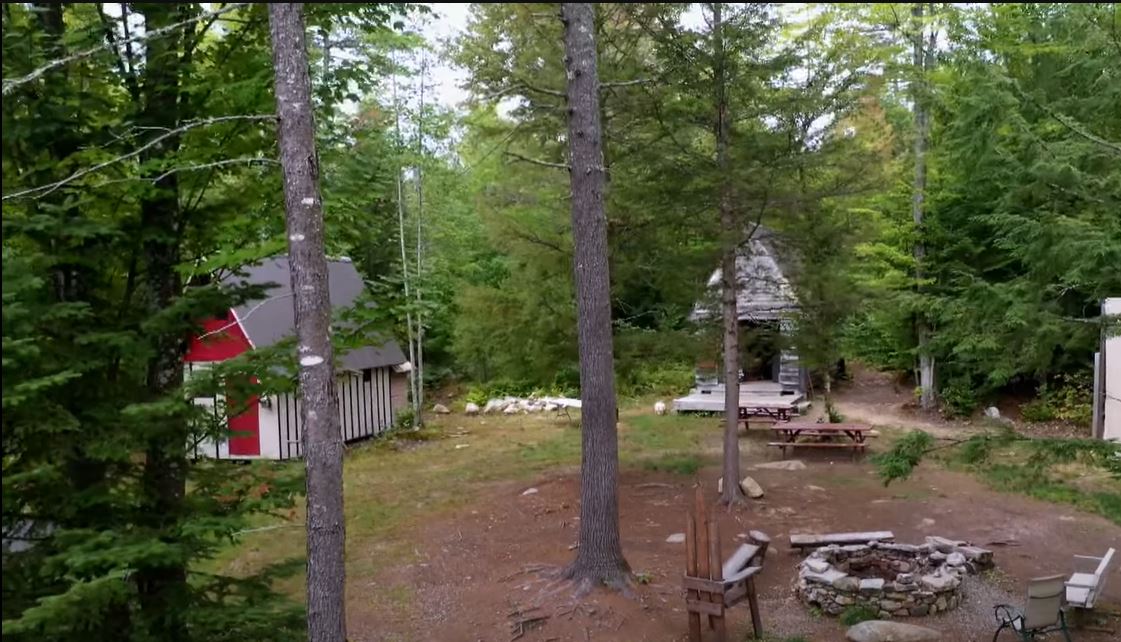 Cabins and their restoration work