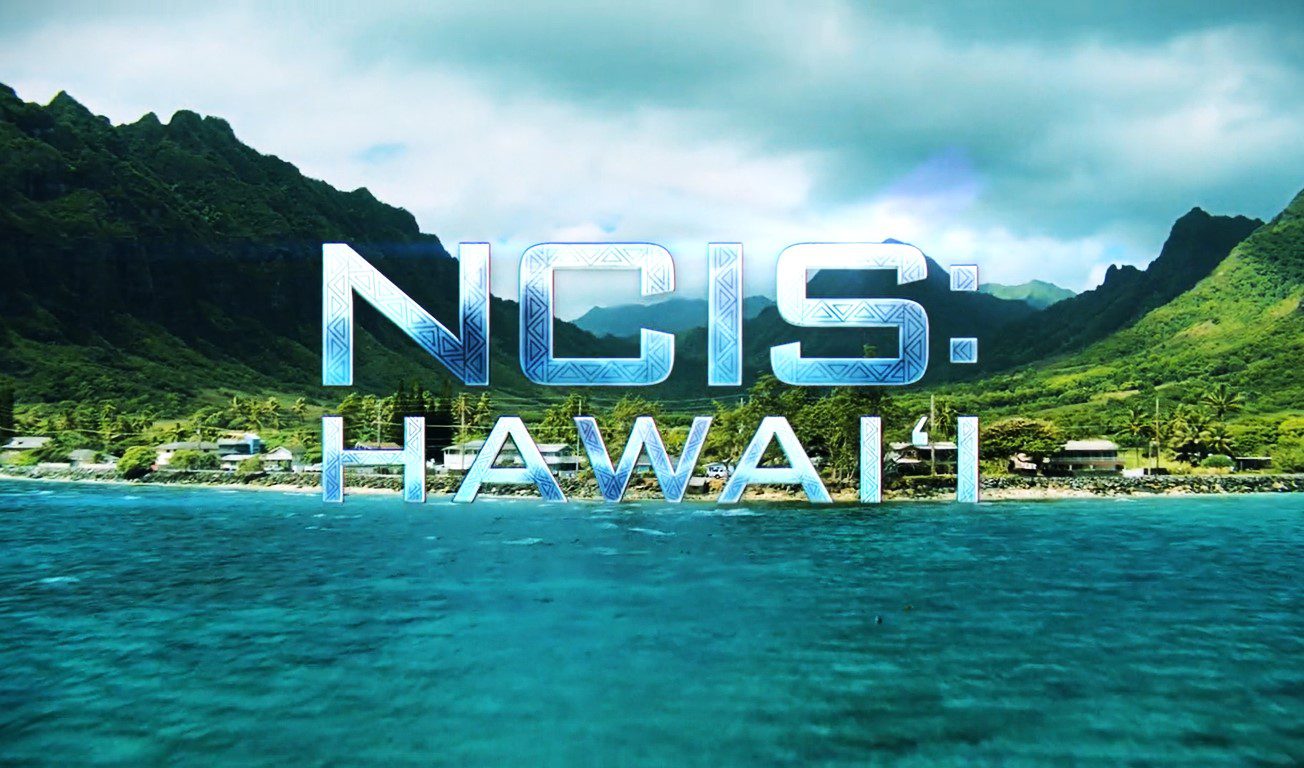 A New episode of the show will air soon

Christopher Silber and Jan Nashe’s crime-themed series NCIS: Hawaii will soon be airing the next episode of this season. A spin-off of the original NCIS series, this series is the fourth adaptation of the franchise. The groups of NCIS agents investigate each case and are led by Jane Tennant, a Special Agent.

NCIS Hawaii was first aired on September 20th, 2021. It’s a police procedural series that usually begins with a crime being committed without any explanations, which is later investigated by the team as the episode proceeds. Some crimes are as serious as involving the military and the security of the nation.

The 2nd season premiered earlier this year on September 19th, 2022. It includes the same cast as season 1, with Vanessa Lachey as Jane Tennant, Jesse Boone played by Noah Mills, Jason Antoon as Ernie Malik, Alex Tarrant as Kai Holman, Whistler’s girlfriend, Lucy, by Yasmine Al-Bustami and Whistler herself is played by Tori Anderson.

The crimes we’ve been seeing this season are all completely different from each other. The first case the NCIS department took hold of was the case of Herman Maxwell, who was a criminal mastermind. He had planned an attack on the RIMPAC in hopes of taking revenge for his past, but the team stops him at the right them and sends him off to jail successfully.

This case was followed by one that was right out of Fast & Furious, a case concerning street racing that led to the death of a marine staff sergeant. Meanwhile, Jane was having doubts that her son Alex had been hiding something serious from her, but it turned out to be he was in a new relationship.

A Navy officer impersonator dies in a car accident due to brake failure, but the cause behind her death is much darker than it first seemed. This case involved Kate Whistler going undercover and risking her own life. A serial killer murders a Navy officer who washes up at a local sacred site. When the crew head over to the Kapu site, they uncover many more bodies than they hoped for. 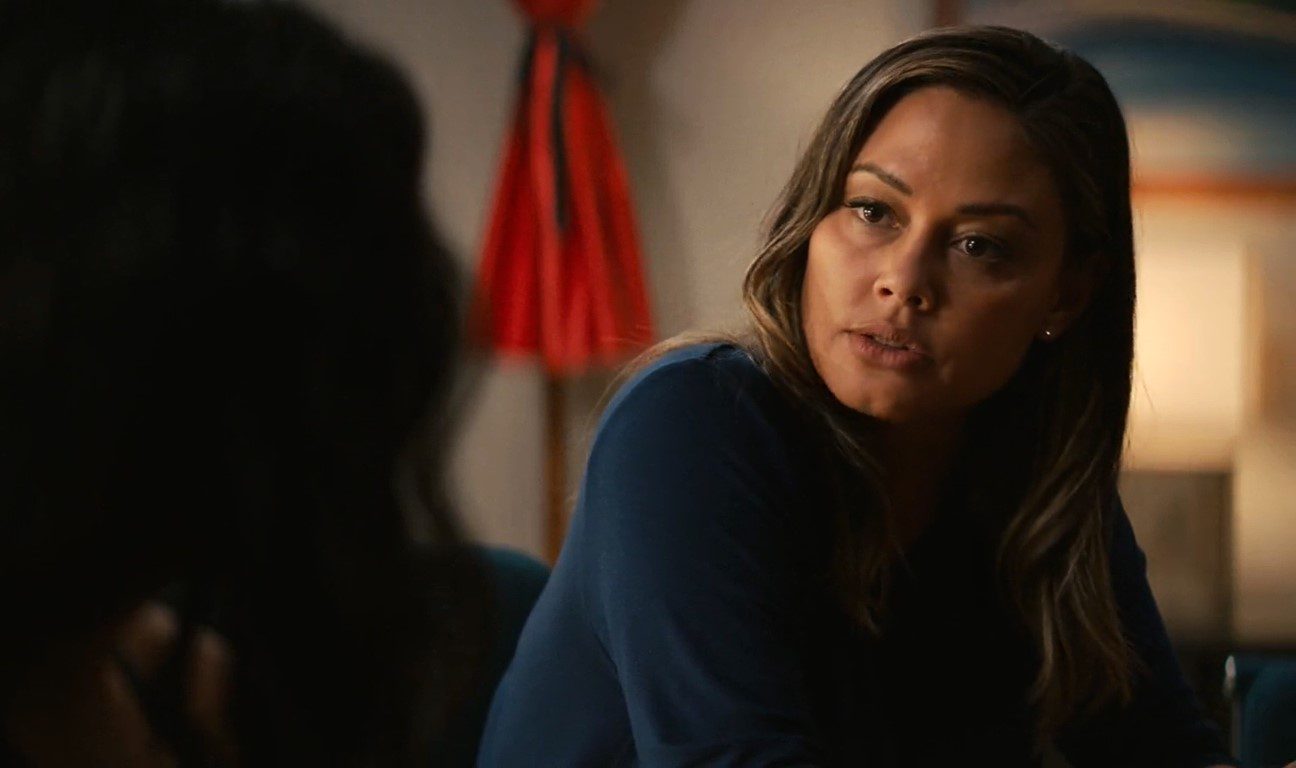 In the previous episode titled “Vanishing Act,” a woman enters an elevator with her dog, and a man follows. When the elevator opens again, both the man and woman are missing. Her son reports it to the NCIS, but they find out that a bounty hunter is after her as well. After a background check, they see that Alison Perez was responsible for stealing $20 million from insurance funds about 11 years back and has been on the run ever since. NCIS agents catch the bounty hunter, but Alison Perez escapes.

The son informs Jesse that he has been talking to his mother through the game chat, which helps the agents get a lead on where she is. When they find her at the beach, she almost gets kidnapped again by other mysterious men. These men turned out to be hired by the company heads, who were the real culprits behind the stolen money.

Alison is taken to an apartment by these men, but the feds manage to save her after an intense fight. She informs the NCIS Chief that she was framed in the $20 million theft and has been trying to evade it to take care of her son. 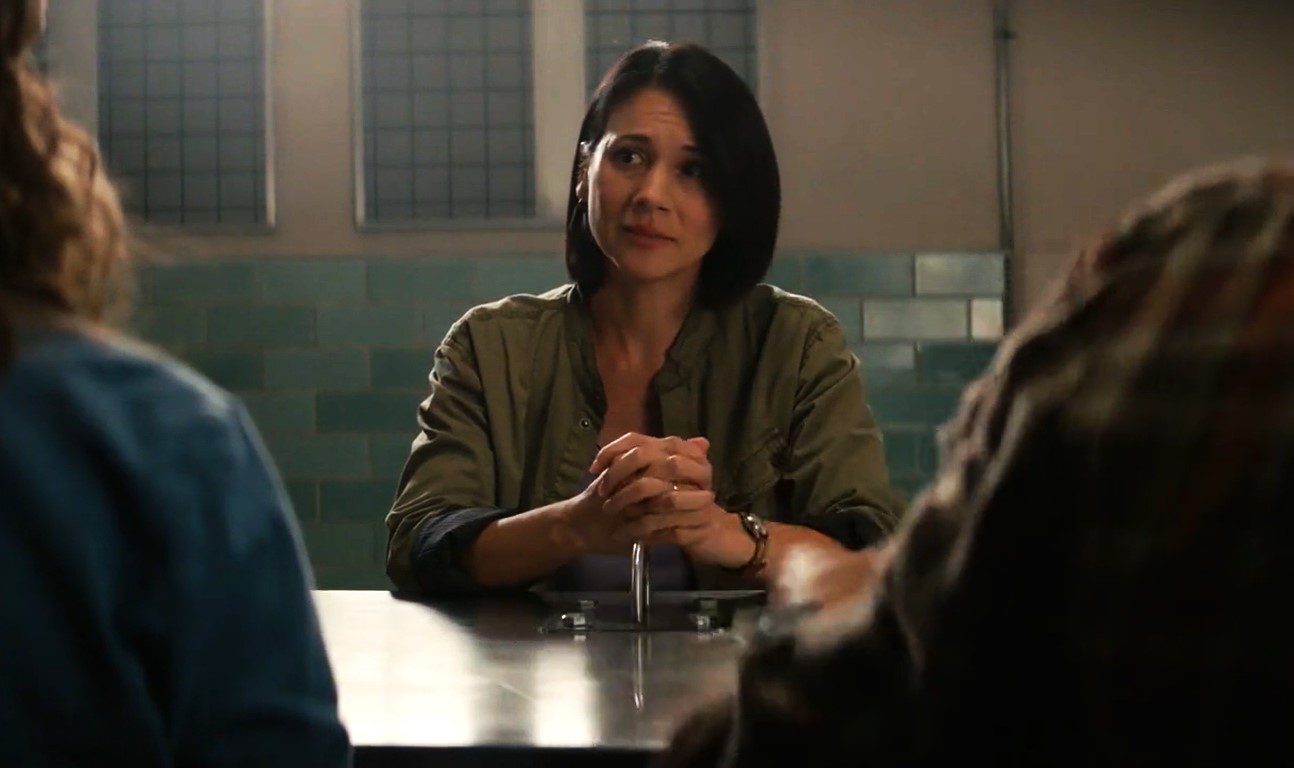 NCIS Hawaii Season 2 Episode 8 will be airing on November 21st, 2022. New Episodes of NCIS: Hawaii is aired on Mondays, with each episode having a run-time of almost 60 minutes.

We’ll be seeing the team investigate the case of a Naval officer who gets murdered while working at a side job in a cinema theatre at night. They’ll be asking for the help of someone we’ve seen in the past episodes. Kai Holman wants Whistler to open a case for his old friend who had turned into a delinquent.

Where To Watch NCIS Hawaii Season 2?

The show is aired on CBS at 10:00 pm ET & 9:00 pm CT. NCIS: Hawaii can be streamed online on Apple TV, Direct TV as well as YouTube TV. Canadian viewers can watch the criminal show on Global TV at 10:00 pm ET. Viewers from the UK can stream the series at Disney+, while Australian viewers will have to do so at Apple TV (AU).

Also Read: Why Did Bishop Leave NCIS? The Accusations and Exit