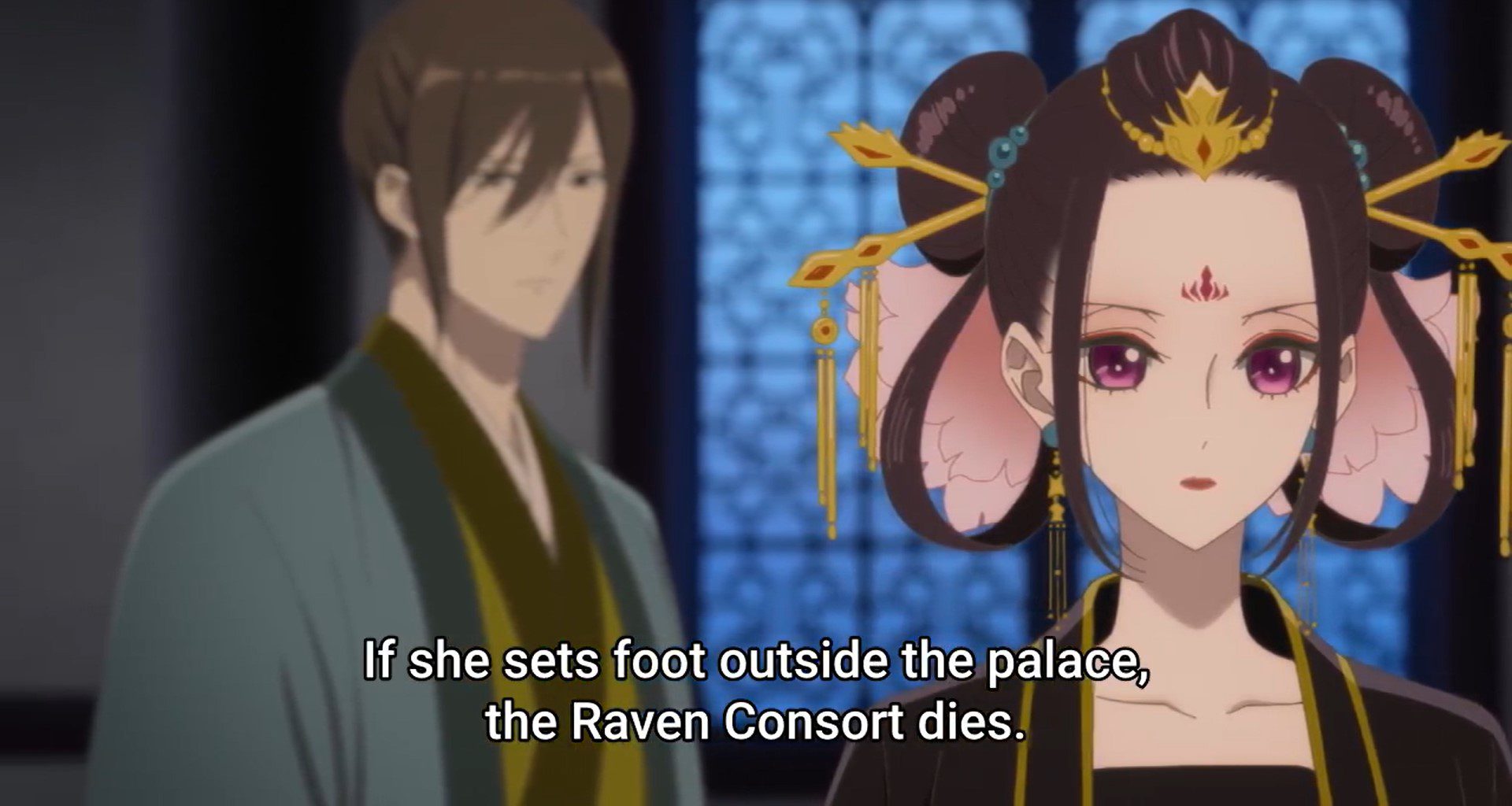 Koukyuu No Karasu Episode 7 release date is almost here, and they cannot wait to see the events unfold in the upcoming episode of the series. The major difference that the Donghua and the various animes have is the fact that the former has a lot of stories if it is focused on the medieval theme and period. This is why Koukyuu No Karasu is exceptional.

Even though there are a lot of animes ongoing with great titles such as Bleach: Thousand Year Blood War, Chainsaw Man, Mob Psycho 100 Season 3, My Hero Academia, The Eminence in Shadow, Spy X Family, Blue Lock, and many more, fans are still looking forward to the new episodes of Koukyuu No Karasu.

The anime series is so informative and unique from the aforementioned animes. Once you start watching the episode of Koukyuu No Karasu, you will be mesmerized by it withe inner tales that the anime has to offer. The latest showed us the current raven consort’s desire and how even if she wanted, she couldn’t get out.

Following this incredible title, we have Studio bone’s first infamous title for the fall of 2022 Mob Psycho 100 Season 3 on Wednesday. Alongside it, you can also watch a new and one of the best anime currently airing, Do it Yourself.

Skipping to Saturdays, we have a huge number of anime releasing on this very day, such as My Hero Academia Season 6, Spy X Family Part 2 new episodes, Blue Lock, Uzaki-Chan wants to Hang out season 2, and many more, including our own very topic at hand Koukyuu No Karasu on Saturdays as well. 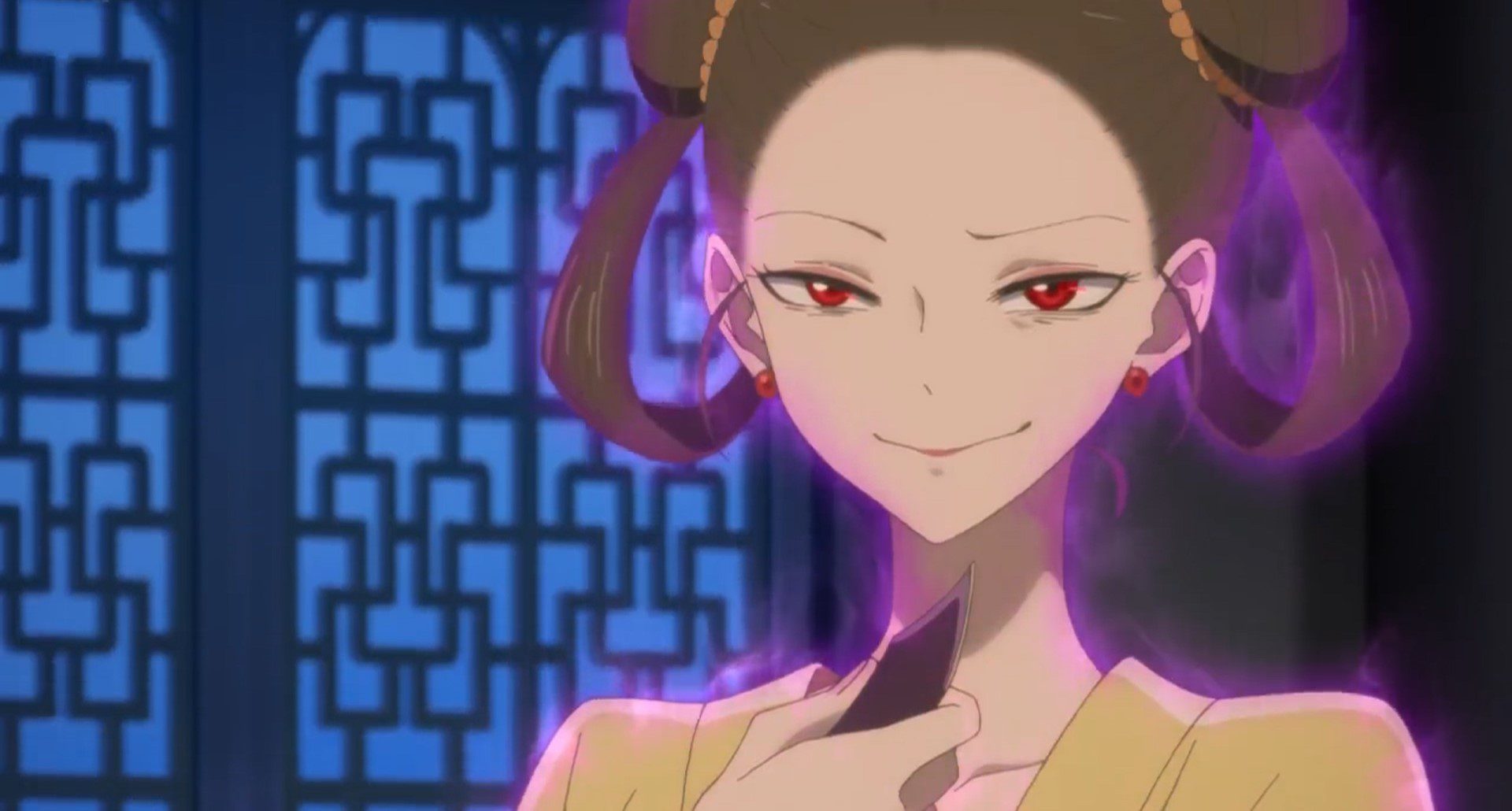 Koukyuu No Karasu will have a total of 13 episodes in the first season, and the new episodes of the season will be released on Saturdays at the aforementioned timings for the various regions unless there is a delay or a break for the episode is announced.

Where to watch Koukyuu No Karasu Episode 7?