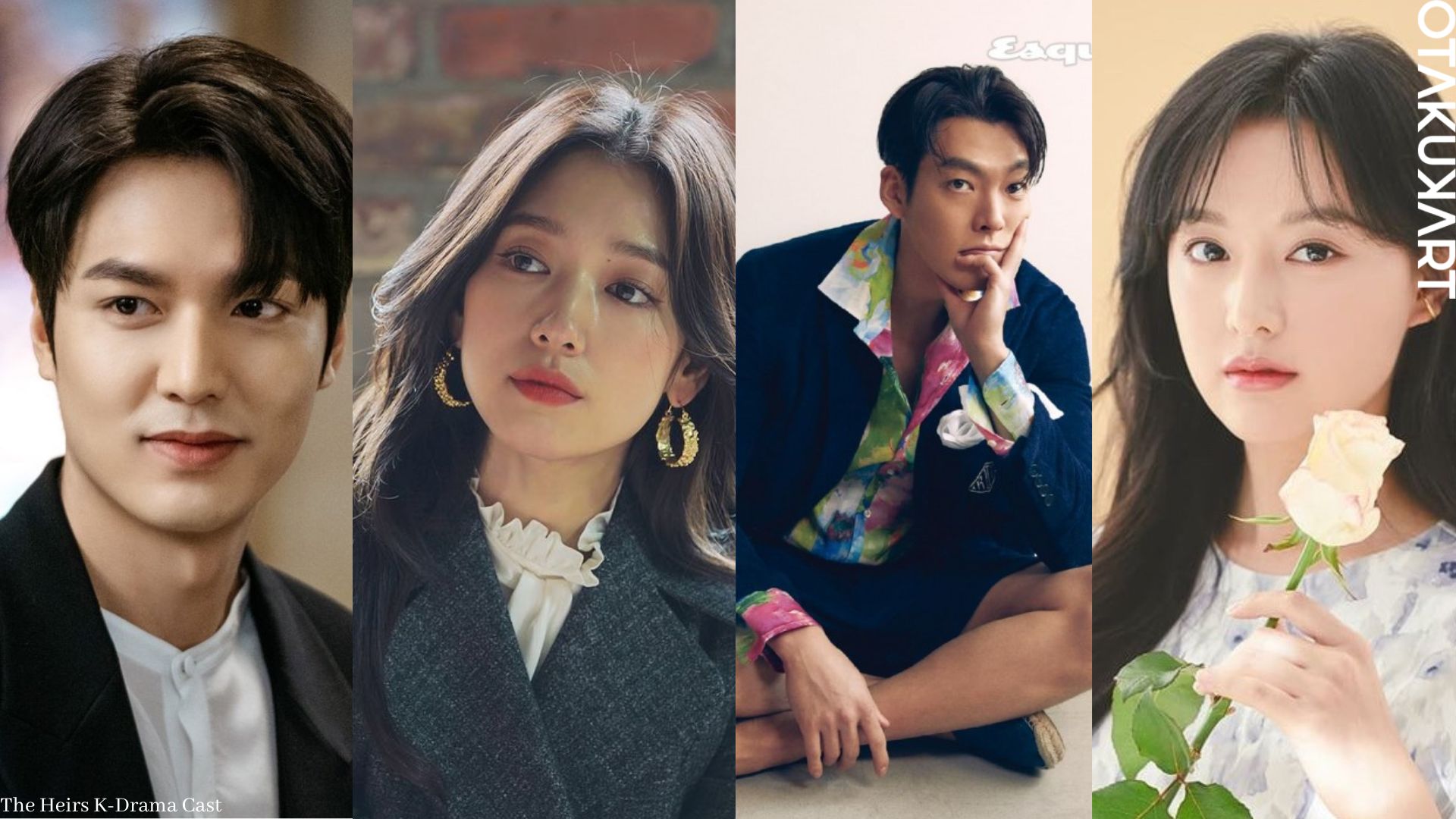 The Heirs K-Drama cast was one of the greatest in K-Drama history. The build-up of the entire series was something that appealed to everyone, and the way in which the actors played their respective characters was something really impressive.

The story of the show follows a group of wealthy, privileged high schoolers who are pursuing their academic career and also taking over their respective family businesses. Throughout this process, they go through several difficulties that make them realize various aspects of life.

Because of the drama’s star-studded cast, its international broadcasting rights were sold to 13 countries. In no time ‘The Heirs’ became one of the best-selling K-Dramas of all time.

Lee Min-ho was one of the main leads of the Heirs K-Drama cast. He played the role of Kim Tan, who is the illegitimate child of the head of the Jeguk group. Even though he is the son of his father’s mistress, he is included in the family registry as the son of the second wife. Through this process, he was claimed to be the legitimate child. 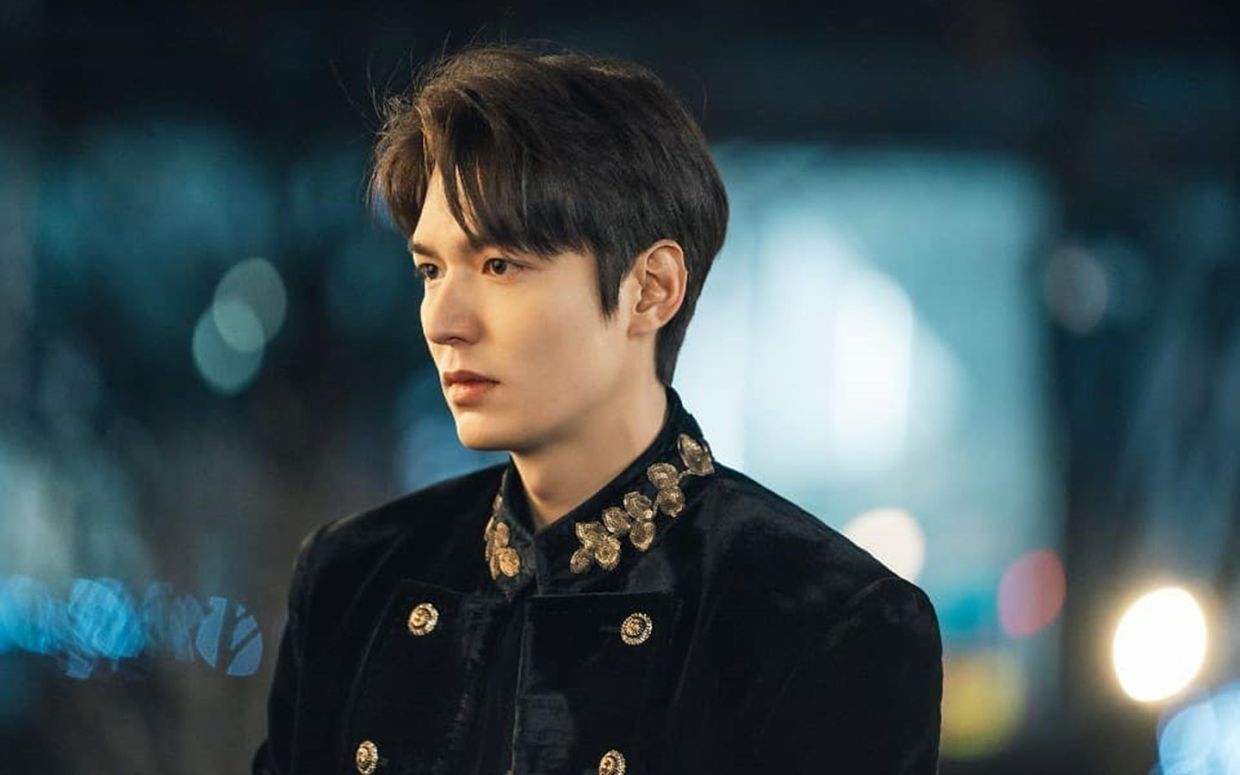 He is portrayed as short-tempered and immature, but at times, he is also honest and warm-hearted. Kim Tan is engaged to Yoo Rachel but has lost his heart to Cha Eun-sang, who belongs to a poor background.

After ‘The Heirs’, Lee Min Ho was starred in number of dramas and movies. From ‘Bounty Hunters’ to ‘The King: Eternal Monarch’, everything was a big success. Recently, he was seen in the Apple TV’s ‘Pachinko’.

Park Shin-hye plays the role of a down-to-earth girl named Cha Eun-sang. She is someone who diligently works part-time jobs in order to support herself and her mother. Since her mother is a live-in housekeeper of Tan’s family, Eun-sang lives in Kim Tan’s house. Enrolled in Jeguk High School on the basis of a welfare scholarship given by Chairman Kim, she strives to achieve her dreams someday. 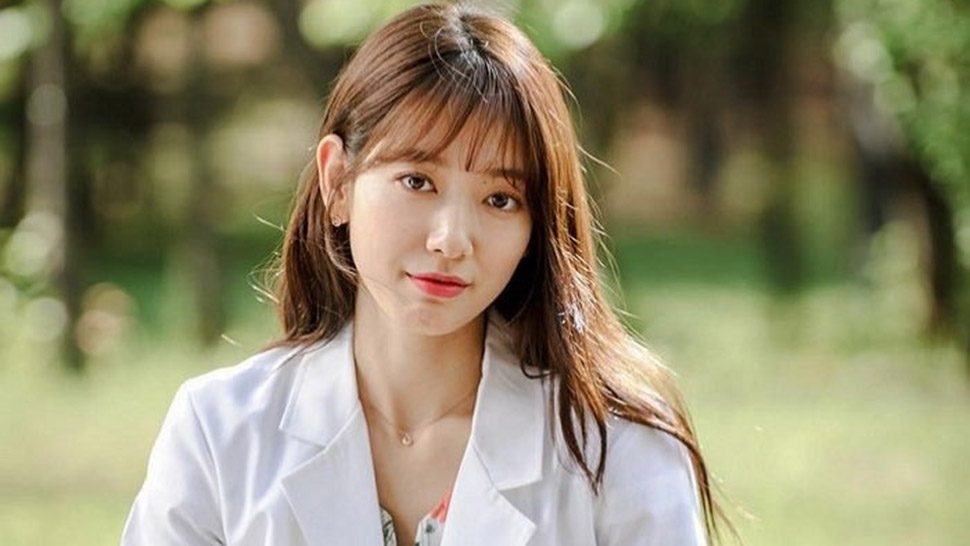 After being part of the Heirs K-Drama cast, Park was starred in the historical film ‘The Royal Tailor’ in 2014. She has been part of several dramas and movies like ‘Pinocchio’, ‘Doctors’, ‘My Annoying Brother’, ‘Heart Blackened’, ‘Memories of Alabama’, and many others.

Also Read: Little Woman Cast: Who Are the Brilliant Actors in the Highly Awaited K-Drama?

Kim Woo-bin is another prominent part of the Heirs K-Drama cast and portrays the role of Choi Young-do. He is the heir to the Zeus Hotel Group and is hugely popular for his sharp cunning personality and volatile manners that make him someone who makes everyone cower in fear, especially his classmates. To put it simple, he is a bully.

The most interesting part is that he used to be best friends with Kim Tan but misunderstandings messed up everything between them. Cha Eun-sang is bullied by Young-do on many occasions, which are on purpose as he wants to irritate Kim Tan. 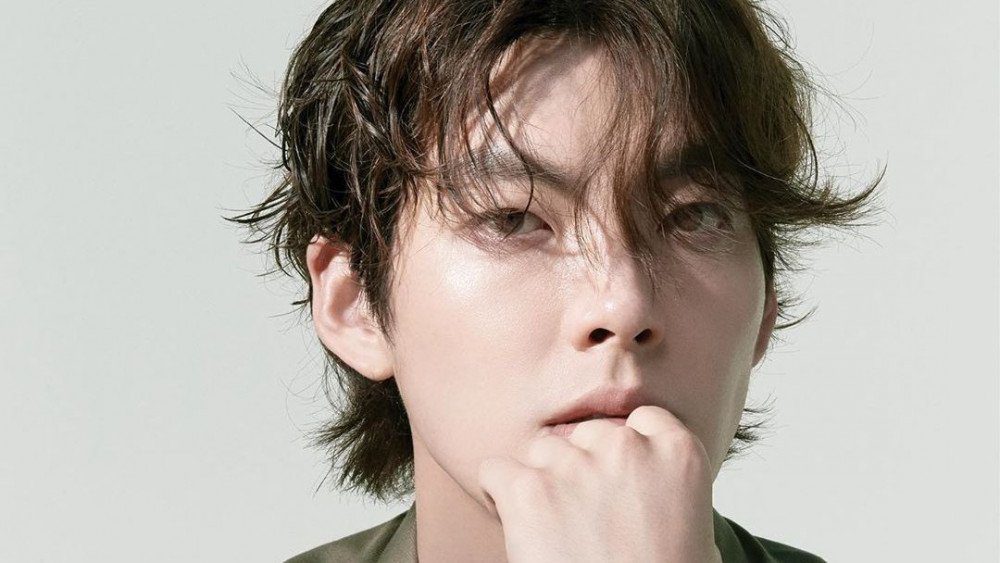 Kim Woo Bin has been part of many successful projects since his participation in ‘The Heirs’. He appeared in movies and dramas like ‘Friend: The Great Legacy’, ‘The Con Artists’, ‘Twenty’, ‘Uncontrollably Fond’, and many others.

His most recent screen appearance has been through ‘Our Blues’, and Netflix’s ‘Black Knight’.

Kim Ji-won plays the role of Yoo Rachel, Kim Tan’s fiancée. Rich, chic, and sophisticated are some adjectives that define her completely. Ji-won is the heir of a clothing company named “RS International” and is nicknamed “Paris Hilton” in Jeguk High School.

Seeing Kim Tan’s affection for Cha Eun-sang fuels her hatred for the latter. In an attempt to spilt Eun-sang and Kim Tan, she uses several tricks and plans. 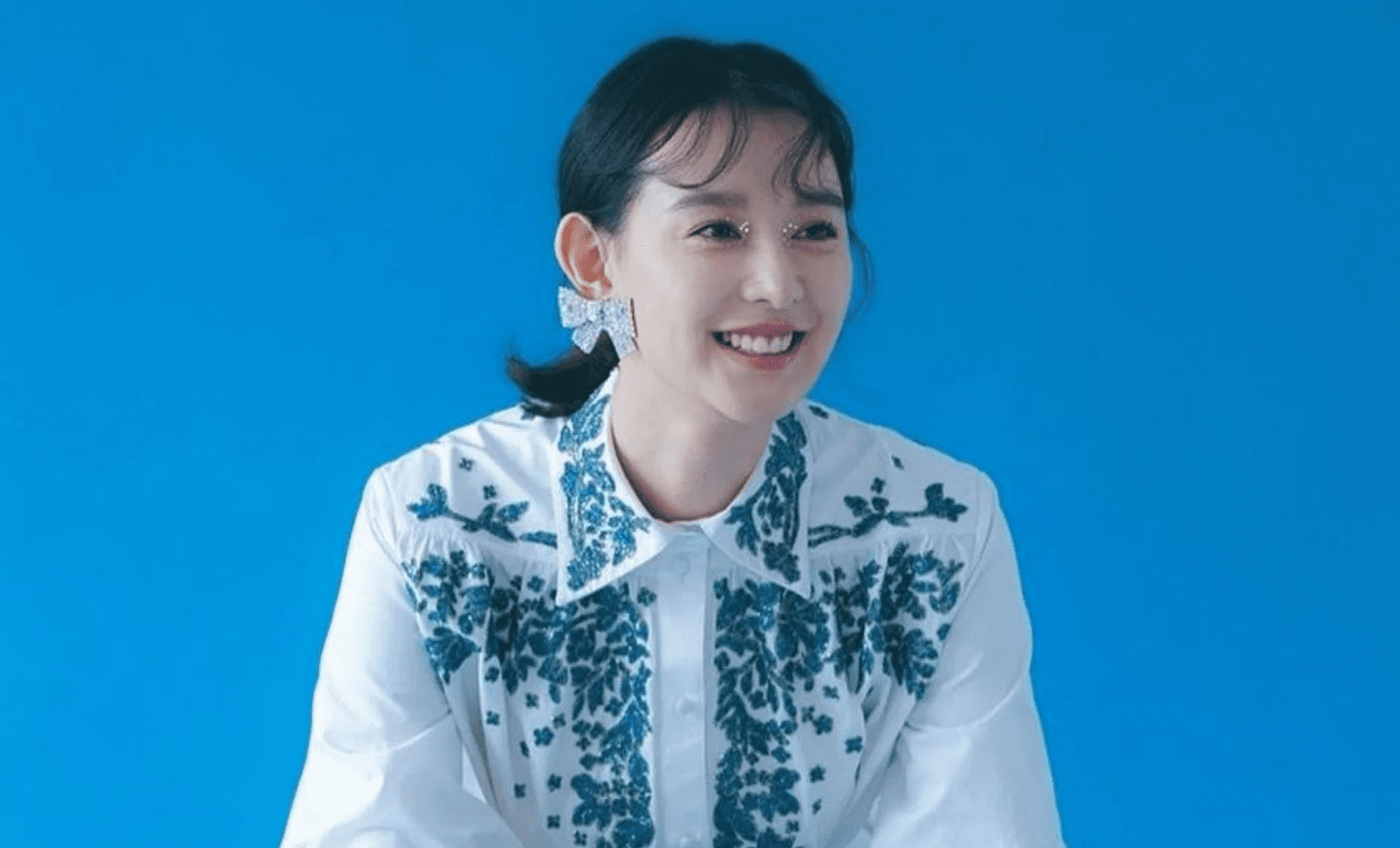 Kim has been part of many successful projects like ‘Descendants of Sun’, ‘Fight For My Way’, ‘Detective K: Secret of the Living Dead’, ‘Mr. Sunshine’, and many more.

Her most recent screen appearance has been through JTBC ‘My Liberation Notes’.

Park Hyung-sik plays a supporting role in the Heirs K-Drama cast and is known for his character named Jo Myung-soo. He is the son of the CEO of the largest law firm in the country i.e., Victory Law Firm.

Myung-soo is playful, quick-witted, and often loves to hang out at nightclubs. 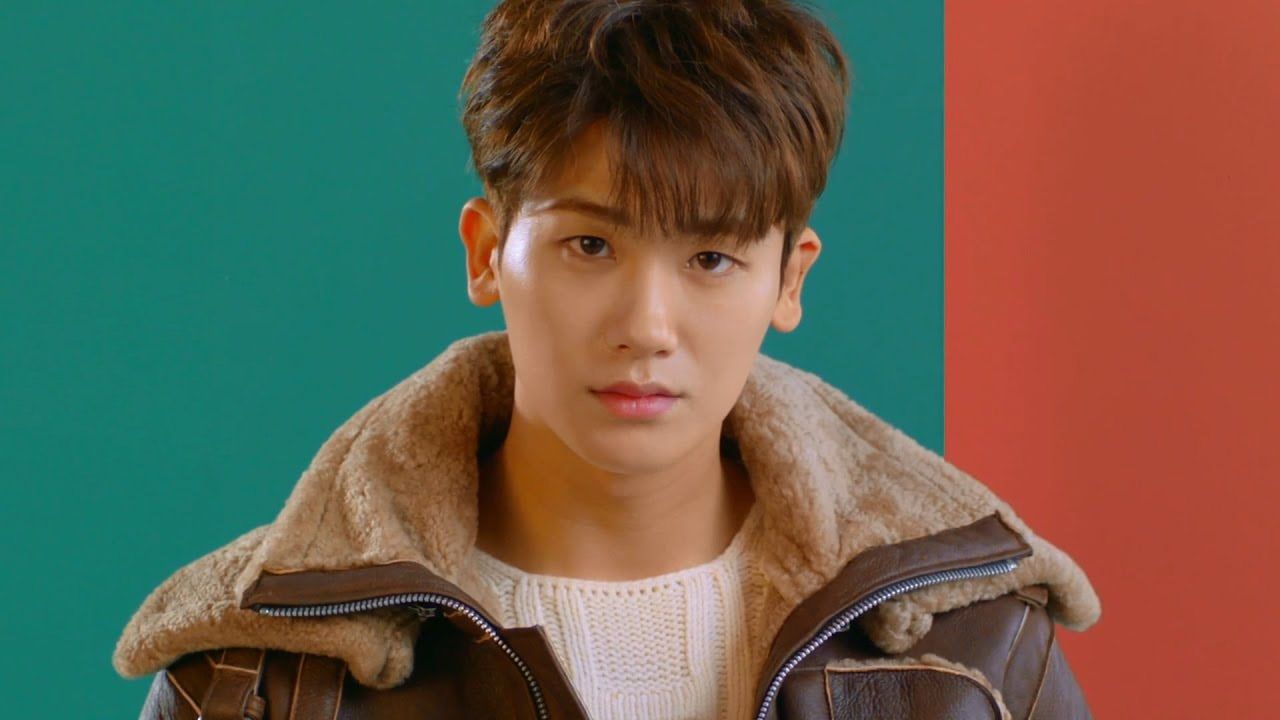 After ‘The Heirs’, he has been starred in projects like, ‘The Three Musketeers’, ‘High Society’, ‘Hwarang: The Poet Warrior Youth’, ‘Strong Girl Bong-soon’, ‘Suits’, ‘Juror 8’, and many others.

His most recent screen appearance has been through ‘Happiness’ and ‘Soundtrack #1’.

Playing the character of Lee Bo-na, the beautiful daughter of the CEO of Mega Entertainment, Kystral Jung adds charm to the Heirs K-Drama cast.

Bo-na is kind-hearted and is quite popular for her beauty and cuteness. The most interesting fact is that she was the first love and ex-girlfriend of Kim Tan. Though they are on good terms and she begins dating Chan-young. 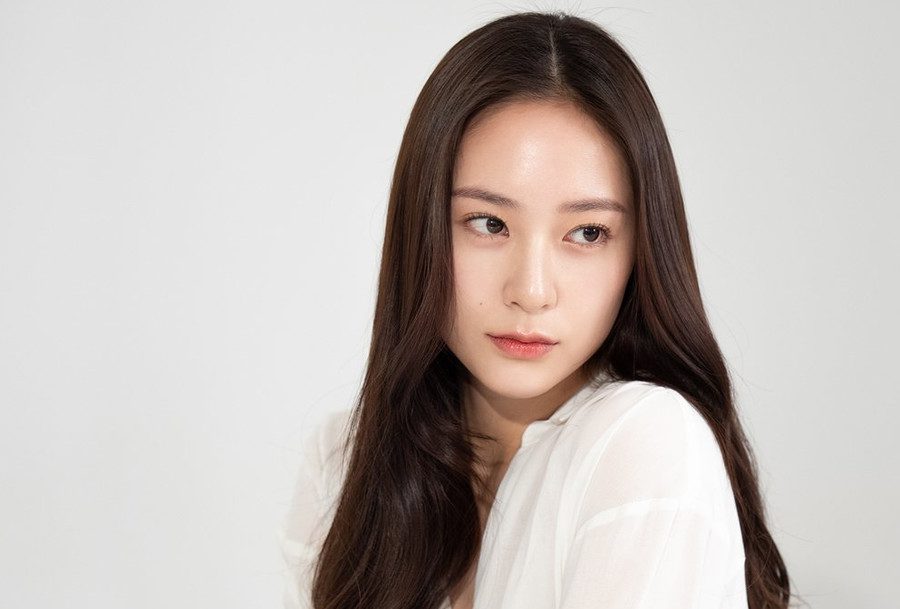 Krystal has been part of dramas like ‘My Lovely Girl’, ‘The Legend of Blue Sea’, ‘The Bride of Habaek’, ‘Prison Playbook’, and several others.

Her most recent screen appearance has been through ‘Crazy Love’.

Also Read: The World of the Married Class: Find Out Who Were the Talented Actors?