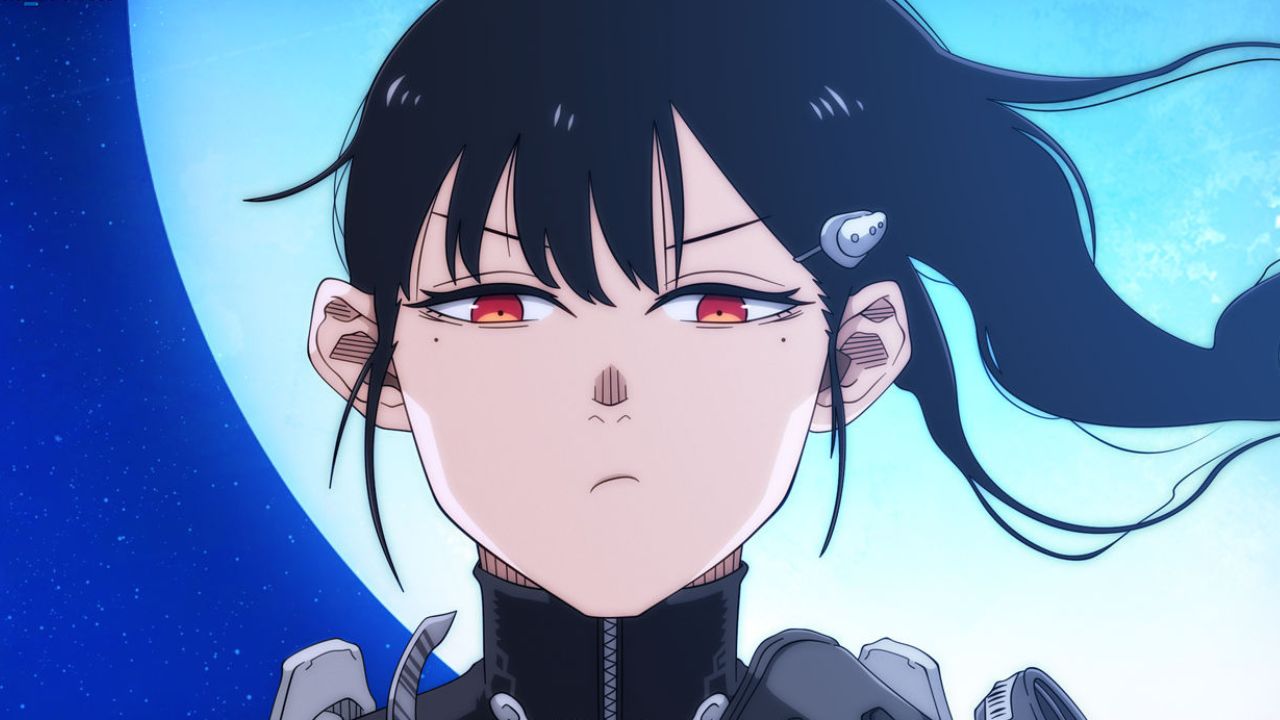 Kaiju No.8 Chapter 76 release date has been scheduled for the next week, and the fans will see Mina show off her new gun in the upcoming chapter as well. Kaiju No.8 Chapter 75 was one of the most action-focused that we have had for a while, and thus the fans of the series have been talking about the chapter ever since its release.

While Shinonome was hesitating to use Kafka and clear the six colossal Kaijus that suddenly appeared in the area, a familiar voice came to the radio. It was Mina, and she was ready to deal with the colossal Kaijus all the way from the different areas, which are approximately 20 kilometers away from the area the Kaijus appeared.

Even before could Shinonome and the rest could wrap their head around what Mina was trying to say, she shoots off at the monster all the way from Tachikawa. Thus, we learn that Mina is using one of the new weapons. This is what this series does. Showing off incredible and insane types of guns and weapons.

While the weapons may be weird and unrealistic, the designs that Kaiju No.8 manga shows are always a treat for the eyes. After realizing that Mina had taken down a Kaiju all the way from Tachikawa, they admired the power that Mina held, and soon Mina loaded the next round, and boom, another monster went down.

It is like she is a child showing off her new toy to a group of children and flexing about it. Kaiju No.8 Chapter 76 will be an interesting chapter as we might finally see the end of this sudden Kaiju attack, and possibly the number 9 might come out, and then Shinonome will finally give Kafka orders to fight.

In addition, we will also tell you where you will be able to read Kaiju No.8 Chapter 76 as soon as it is out, so if you want to avoid spoilers, then you can wait until the chapter is officially out. With that being said, let’s dive into it. Here we bring you the latest Kaiju No.8 manga series updates.

Kaiju No.8 Chapter 76 will likely continue with Mina taking care of the monsters in the current area all the way from Tachikawa remotely. Given that she had no difficulties taking two of the monsters, we can expect her to take care of the remaining ones as well.

Furthermore, we can also expect the number 9 to show up as well, and thus, Shinonome will let Kafka fight this monster as well. Given that this attack was merely a test to gather data on the soldiers, we can expect #9 to show and gather on Kaiju No.8. It won’t be a fight to the death, but we highly expect to see their confrontation.

New chapters of Kaiju No.8 are released on Thursdays in alternative weeks. Given that the latest chapter of Kaiju No.8 was released Thursday of the last week, we won’t be getting a new chapter this week but the next week. Thus, Kaiju No.8 Chapter 76 is scheduled to release on Thursday, December 8th, 2022. 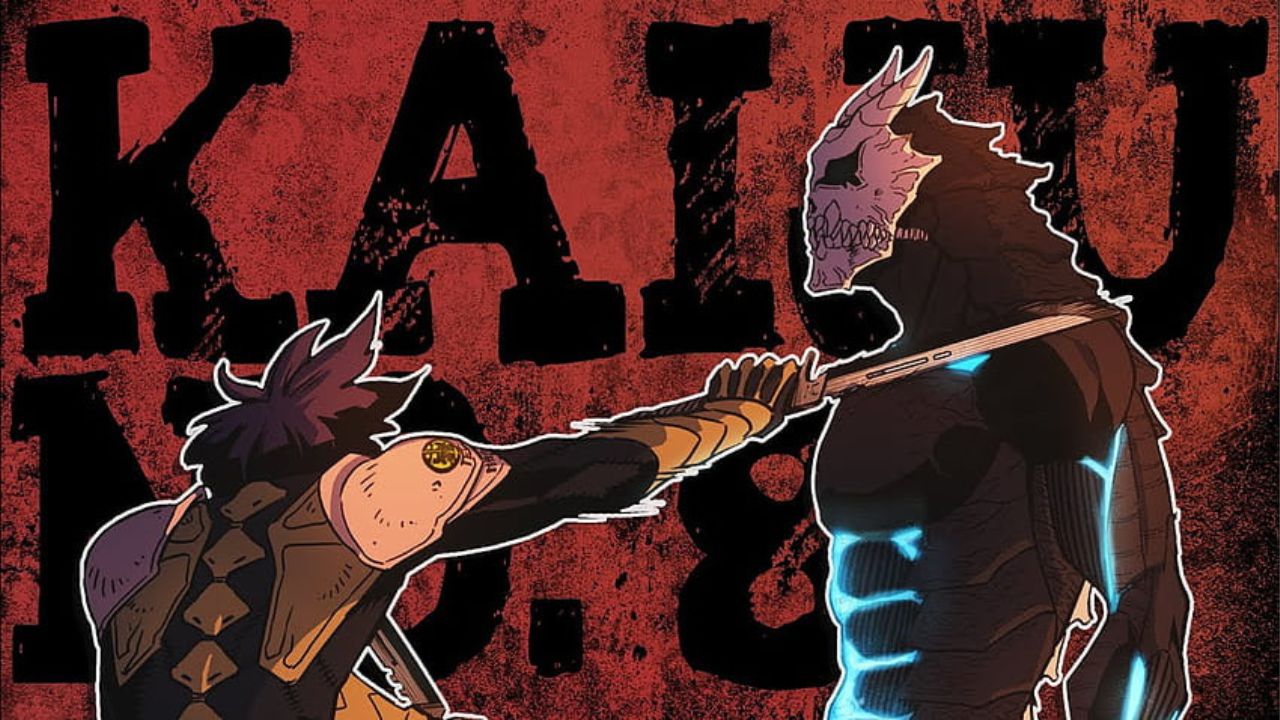 These websites allow the readers to read the latest three and the first three chapters of Kaiju No.8 and other various mangas. You will have to switch to their premium plan to access the entire catalog.

Also Read: How Old Is One Piece? The Longest Running Shonen Manga