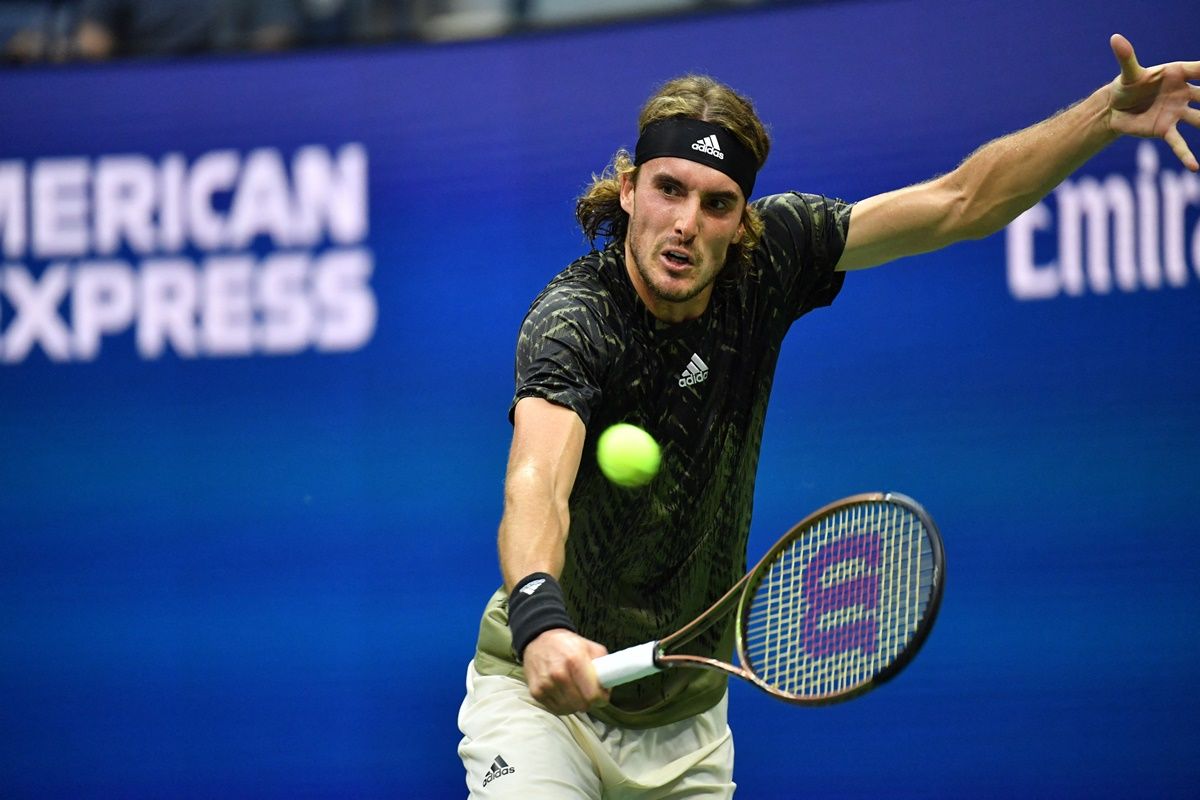 Who is Stefanos Tsitsipas’s girlfriend? Stefanos Tsitsipas is an extremely talented tennis player from Greece. He has been playing tennis professionally since 2016. Tsitsipas is ranked in the top 10 by the Association of Tennis Professionals, ATP. As of August 2021, this young and talented athlete has won seven ATP singles titles. He is the highest-ranked Greek tennis player in history. At the age of 19, Tsitsipas was named Greek Male Athlete of the Year in 2019.

Before turning 21 he had already defeated the “Big 3” of tennis — Novak Djokovic, Rafael Nadal, and Roger Federer. He was born on 12th August 1998 in Athens, Greece. His mother Julia Sergeyevna Apostoli is a former professional tennis player. She represented the Soviet Union from 1980 and Greece from 1990. His father Apostolos Tsitsipas is also a Tennis coach. Currently, Stefanos Tsitsipas is being coached by his father, Apostolos Tsitsipas and Patrick Mouratoglou. Tsitsipas decided to pursue a professional carrier in tennis when he was 12 years old. 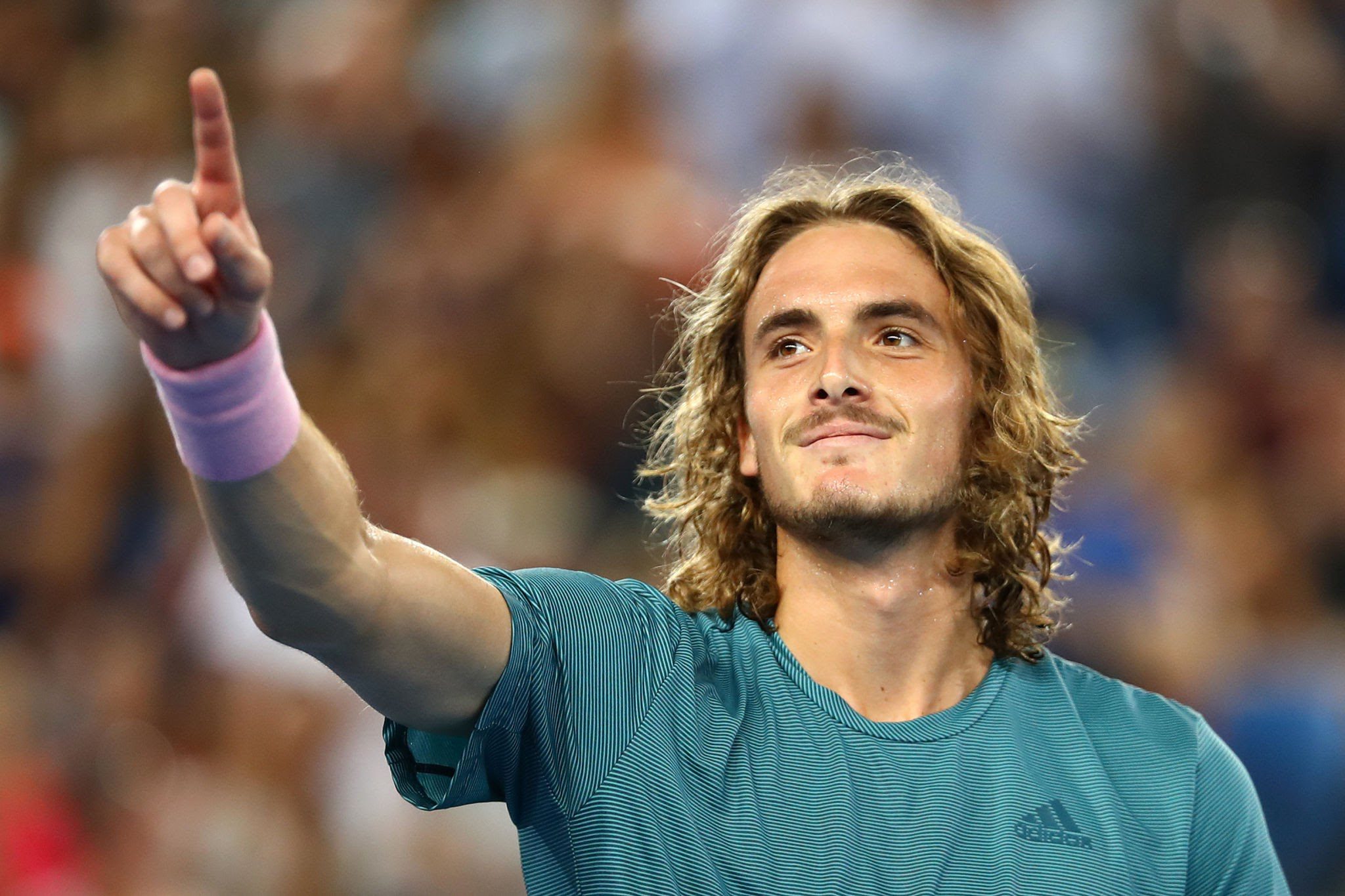 Who Is Stefanos Tsitsipas’s Girlfriend?

There have been numerous rumors that Stefanos was dating his doubles partner Maria Sakkari. Maria is also a tennis player from Greece. Tsitsipas and Maria made a perfect pair on the court. Rumors about them dating started when Tsitsipas kissed Maria after winning a game. In an interview, Maria replied to questions about the kiss and said, “The kiss meant nothing erotic. One never knows what the future might bring”. Media and fans were quick to catch to the term “future, wondering if Maria might think they could end up together in the future. Maria and Tsitsipas also played together in Olympics 2020. However, they were not able to bring any medals for Greece. 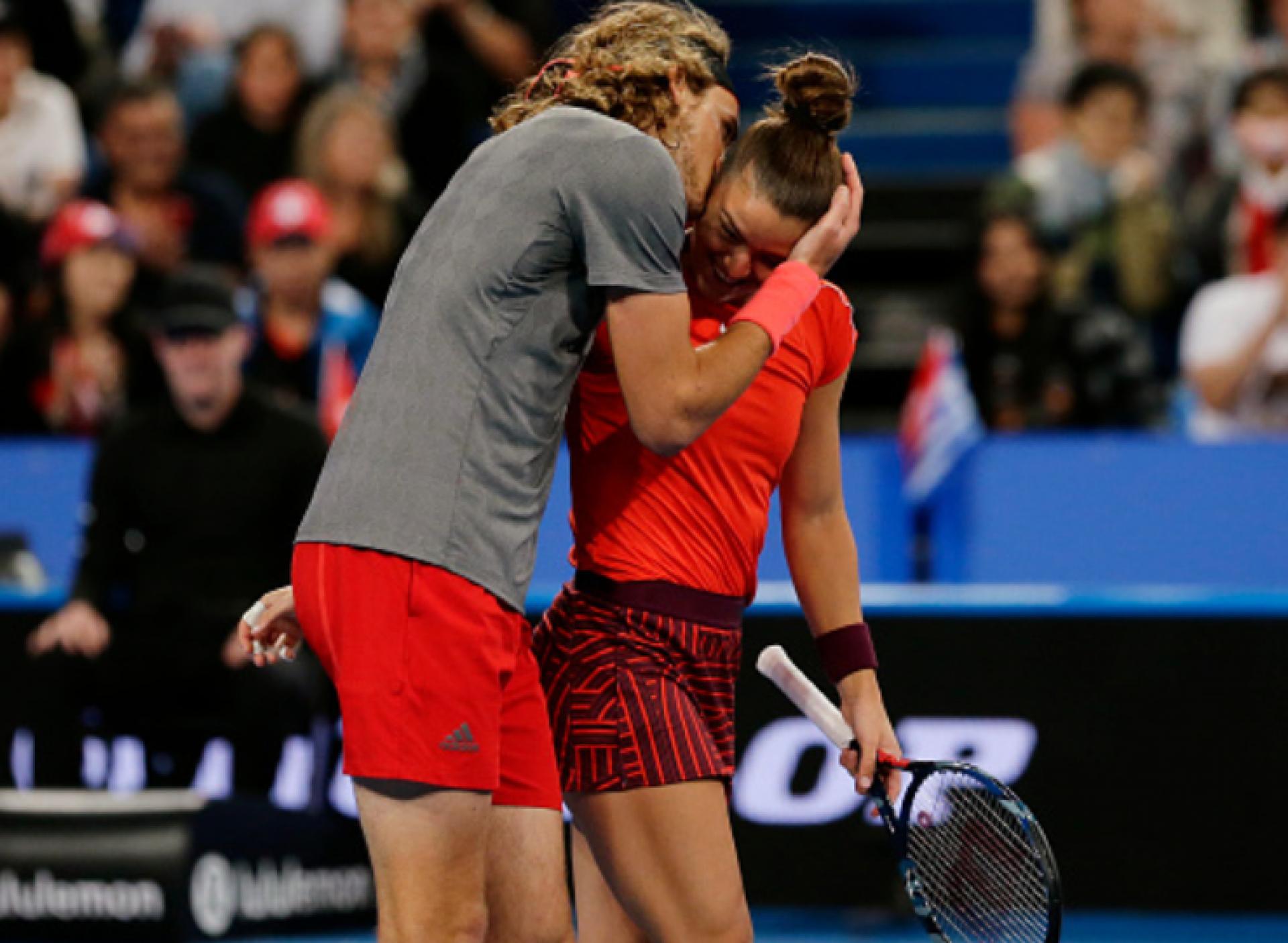 Stefanos is not dating Maria Sakkari but he does have a girlfriend. He is currently dating Theodora Petalas. Theodora and Tsitsipas were first seen together on a holiday in 2020. Stefanos in an interview claimed that he was too shy to ask Theodora out for the first time they met, but when they saw each other again after a year, he built up the courage required to ask her out. Tsitsipas met his current girlfriend for the first about three years ago when he was in New York City. At that time, Theodora was working for a hospitality organization. Tsitsipas always find a way to say that she is a positive influence on him. After defeating Nadal at the 2021 Australian Open, Tsitsipas wrote “TP, that’s for you”. 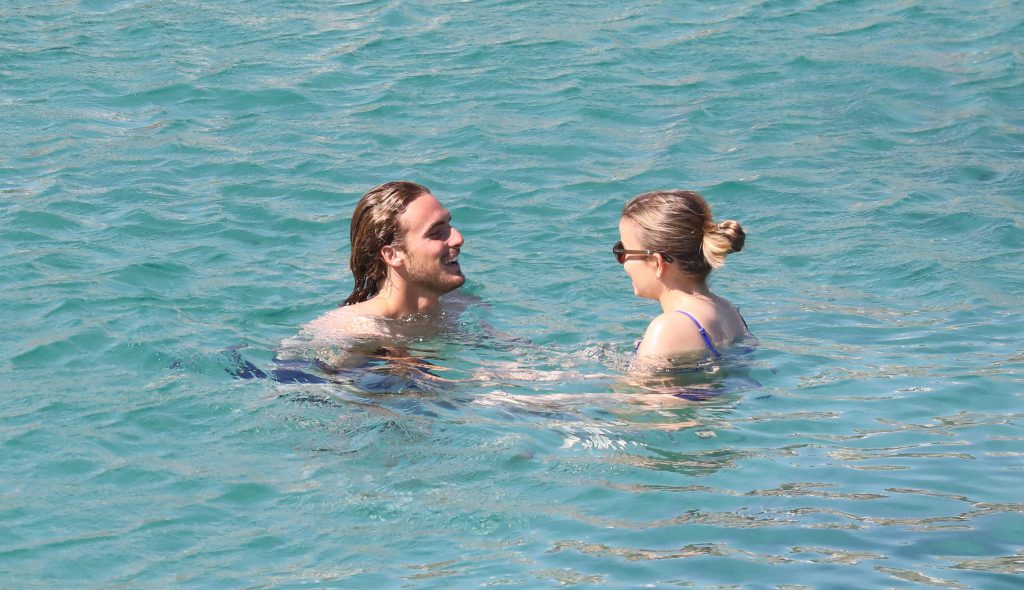 Also read: How To Stream The US Open: The Much Awaited Tournament Is Back This Year!

Theodora was born in 1995 in London. Her mother is German and her father is a Greek businessman. At the age of 9, she was a bridesmaid at the wedding of the Prince of Netherlands, Willem Alexander. Theodora was working for Habitas, a hospitality group, as the marketing and membership manager. She also worked as a PR intern at Oscar de la Renta and a Sales intern at Mary Kantrantzou. Theodora has a bachelor’s degree in history and a master’s degree in project management and technology, both from New York University. Her family is related to the royal house of the Netherlands by blood ties.

Tsitsipas began taking lessons when he was 6 years old. Giorgos Spiliopoulos was his first coach, he taught him about the sport and some basic techniques. The biggest achievement of his career came when he won the 2019 ATP Finals. IN the previous year he had also won the 2018 Next Gen ATP Finals. He was the first runner-up at the French Open 2021, losing to Novak Djokovic. Tsitsipas defeated rivals, Daniil Medvedev and Alexander Zverev to reach the finals. He even reached the semi-finals of the 2019 and 2021 Australian Open. Stefanos became the youngest player to record 4 top 10 wins in a single event at the Canadian Open 2018. His career prize money so far comes up to $14 million. He represented Greece in the 2020 Tokyo Olympics. He gained popularity after reaching the Canada Masters final as a teenager. 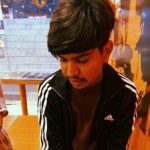 I'm Aryaman Srivastava from Ranchi. I'm interning with the team as a content writer. I love Animes, FPS games, and Hollywood. You can reach me at aSrivastava@otakukart.com