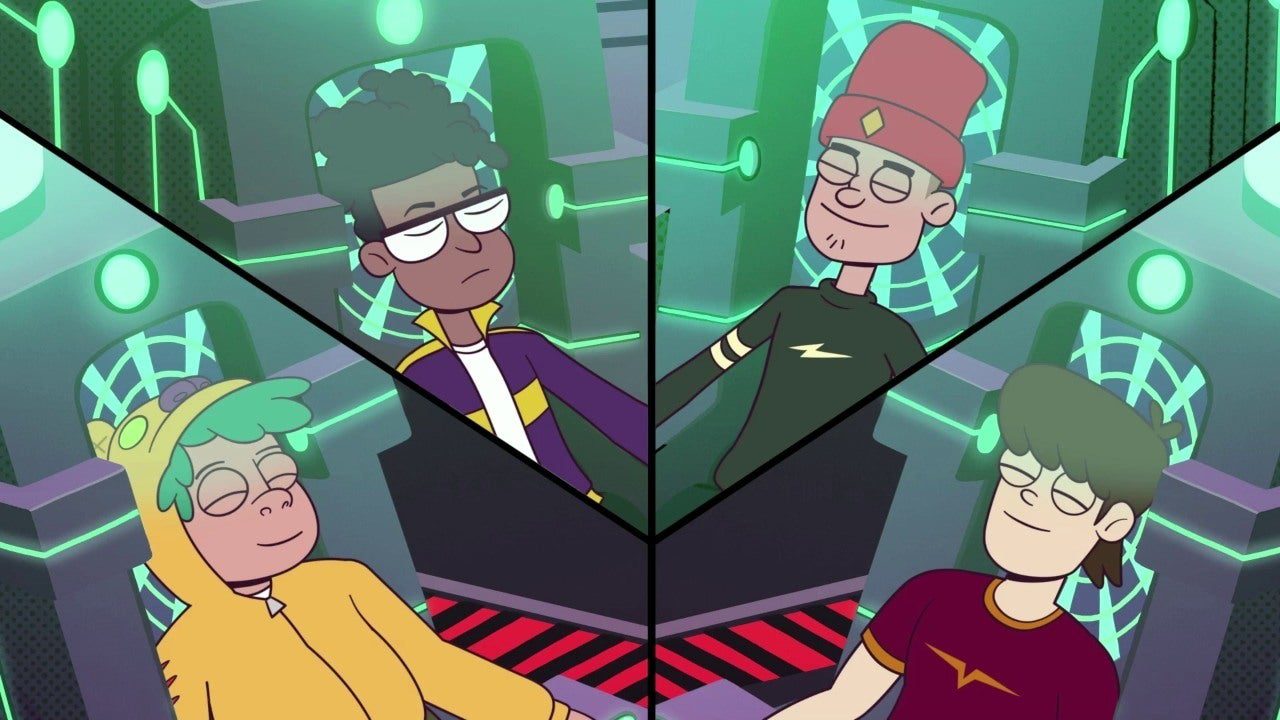 Alpha Betas Episode 5 release date is quite soon. This is an animated comedy-drama series that originated in the United States. The main premise focuses on top gamers in the country. They have been hired by the US government in order to work on a mission. The children are thus sent into the virtual realm of video games. Turns out that there are people who have been pixelated inside these places and need to be saved.

If it does not happen, the real world will be in danger, and everyone will freeze ultimately. The work has been skillfully done on the whole design process of the show. We can assume the identity or the type of character one is just by their looks, and it’s a hundred percent perfect. The effort that has been put into the whole thing is quite real and feels like a Rick and Morty kinda comedy, just a bit different from the whole science stuff.

Obviously, this series is underrated right now, but soon, the animation fans are really uncovering more about it, and the word is spreading. As per the reviews of the whole show, the viewers have talked about how it is funny without actually putting in jokes and deliberately trying to make anyone laugh. Even the voice cast is appreciated, and more on that. Fans are actually surprised to have a YouTube series this good and are hoping that it runs more and gets a better platform deal in the future. 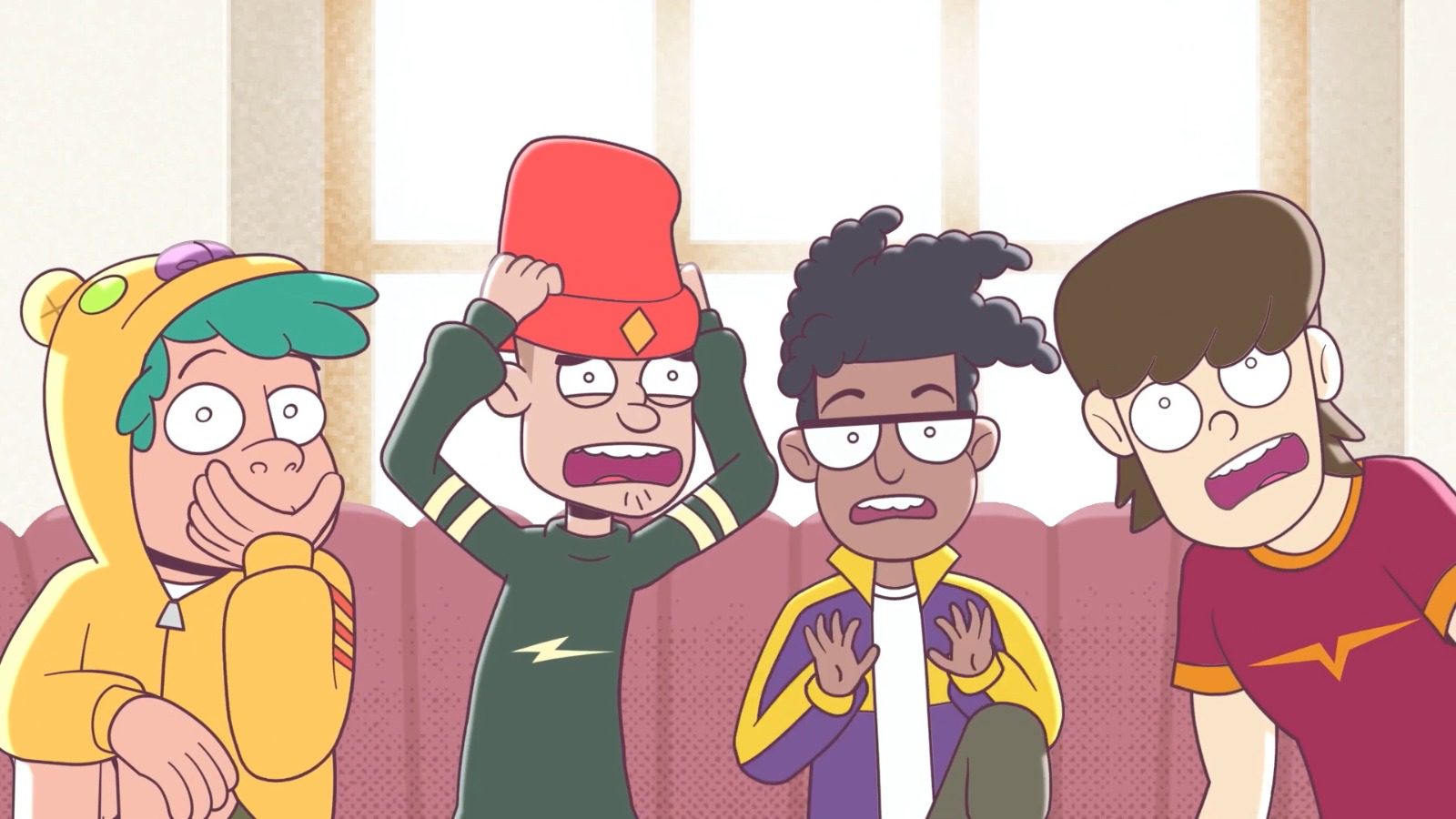 A still from Alpha Betas

Back in the 1st episode of this season, we saw just that. Although later in the series, with the second one titled One of Us Is Getting Cancelled, the real issues started to come forth. In this episode, we saw that the Alpha Team is kind of in danger. They must return to the Energy Division after Allison has betrayed their trust. If they do not make it here, people will start canceling one of them.

There is a new joint in their team as well. Spunc is an AI but has a lot of supporters for their cause. In Alpha Betas Episode 3, titled The Zombie Deathrun, we saw that the Alpha Team is up against yet another danger now.

They will now have to deal with a zombie apocalypse in the game, which they obviously did not see coming in the first place. Right now, they are on a new mission to save the whole entire planet, and it seems to be falling apart a bit. This zombie apocalypse is taking place in the Left 4 Head, which is actually their first game title right now in a new phase of the plan.

Alpha Betas Episode 5 release date is on the 13th of November 2022. The episode will drop out on Acorn TV. New episodes release weekly on Sundays.

How to Watch Alpha Betas Episode 5

Alpha Betas Episode 5 can be watched easily when the episode drops out on Acorn TV. There are multiple ways to watch the episode right now. You can always log into AMC Plus for the same and enjoy the benefit. AMC Plus costs about 8.99 dollars. This is the only plan available with the platform, and it does not show any ads and has premium-quality video. Amazon Prime Video also offers a bundle of AMC Plus with their subscription.

If a user has not bought the same before with their cards yet, they will be able to enjoy a free trial of seven days. This can be used to watch Alpha Betas Episode 5 and all the previous episodes for absolutely free in the United States legally. Episodes will also be available to buy through demand services or even rent. These platforms are Amazon Prime Video and Apple iTunes.