The show explores multiple genres, such as comedy, family, and children. 11-year-old Lincoln Loud, who has ten sisters, manages to get by while growing up in such a big family. As the “Man with such a Plan,” Lincoln enumerates the aid of his closest buddy Clyde McBride to deal with the problems and chaos they come across regularly.

The half-hour show chronicles the misadventures of 12 years old Lincoln Loud and his closest friend Clyde McBride as they embark on brand-new journeys in the Royal Woods. Despite the constant disruption caused by having ten sisters living with you, Lincoln and Clyde are somehow perpetually involved in new mischief.

What Happened In “The Really Loud House” So Far?

The first episode was titled “The Really Loud House.” In this episode, Lincoln is glad to spend late nights with his good friend, Clyde, to binge the RIP Midnight Marathon. Unfortunately, his plans get ruined as soon as his dad institutes an early curfew. They devised a plan to commemorate his half-birthday. “The Chore Thing” was the title of Episode 2. 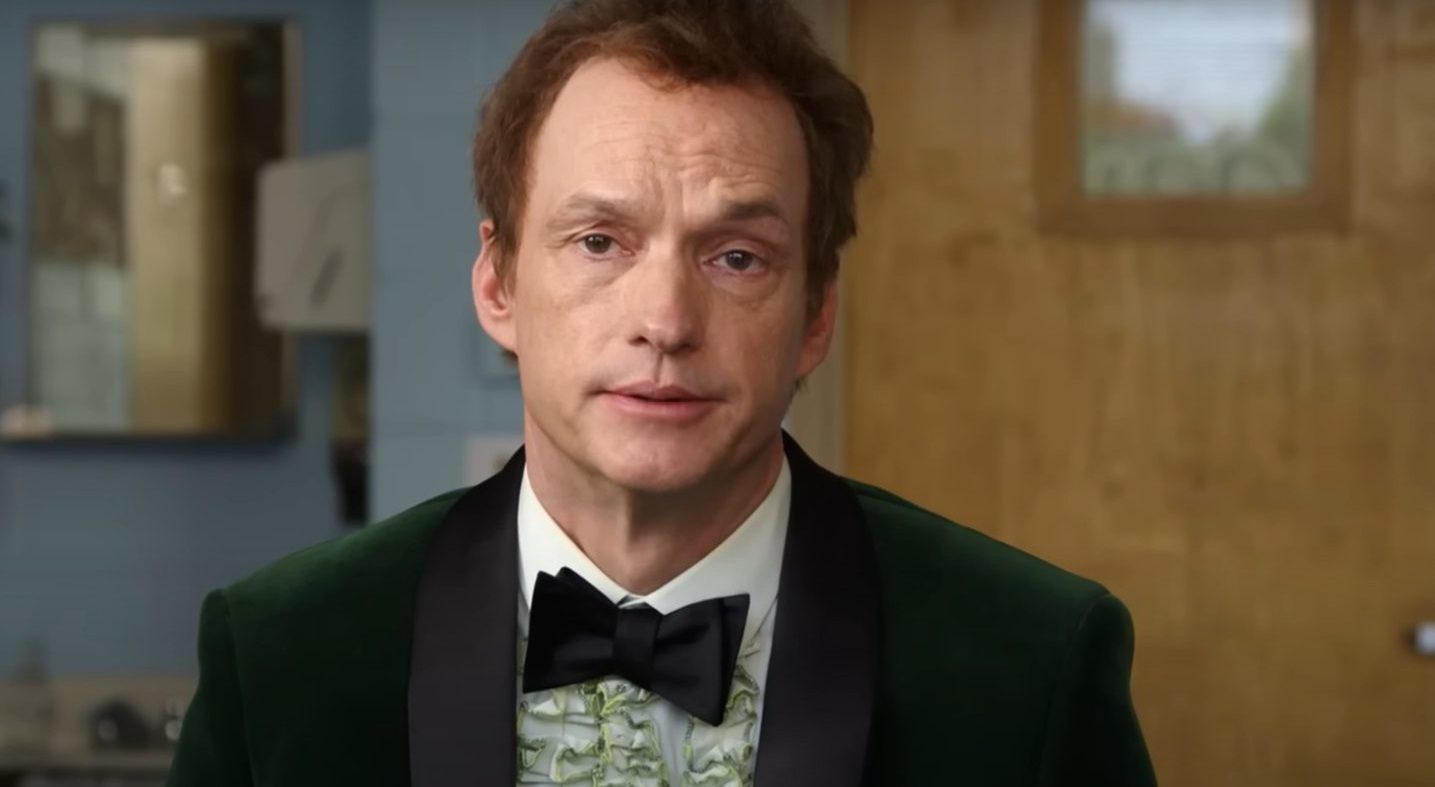 Here we see that while Lincoln attempts to get away from his chores on the tiring chore day. He and Clyde go on a police ride-along and draw undesired attention from the bad leader of the Custard gang; Dad then loses all of the other children throughout the afternoon. The third episode is titled “The Blemish Dilemma.”

We met the Action News Team in this episode, as Lincoln is taken aback by a new crush in this episode. Dad and mom attempt to improve their relations with a doctor to dodge the astronomical medical expenses of having 11 children.

What Is The Plot Of “The Really Loud House”?

The half-hour show chronicles the misadventures of 12-year-old Lincoln Loud and his closest friend, Clyde McBride, as they embark on brand-new journeys in the Royal Woods. Despite the constant mayhem at home brought on them by sharing a house with ten sisters, Lincoln and Clyde seem to get into more mischief.

Some admirers would like to know if “Real Life” served as an inspiration. The Really Loud Home is a fictional work. The series is essentially based on an installment of “The Loud House,” a hit Nickelodeon program. Lincoln and his sisters form the band “The Loudest House” in the episode “For Bros About to Rock.”

Although the band wins a Battle of the Bands competition and performs at a school dance, they do not go on to become famous rock stars as depicted in the show. The Really Loud House is not based on a factual story, even though it may have been inspired by one. But don’t let that prevent you from enjoying it; ask Lincoln and his sisters!

When Is “The Really Loud House” Episode 4 Release Date?

Where And How To Watch “The Really Loud House” Episode 4 Online?

The Really Loud House episode four will be available for streaming on Paramount+. The $5 monthly or $50 annual fee of the Paramount+ Essential plan will include advertising while watching many of the on-demand movies and series. Most advertising is removed with the Premium plan, which is $10 per month or $100 per year.

International fans and viewers can stream the show at the above-listed sites and dates if they live outside the US. However, fans must cross-check the times to watch the show as it goes live in their respective nations.  Happy streaming

What To Expect From “The Really Loud House” Episode 4?

“The Really Loud House” episode 4 is titled The banana Split decision. Lincoln gets his mind made up on the banana split their parents promised if the Loud Kids received more positive evaluations than negative ones. It is parent-teacher conference night, and the loud parents will find themselves frantically dashing from class to class.