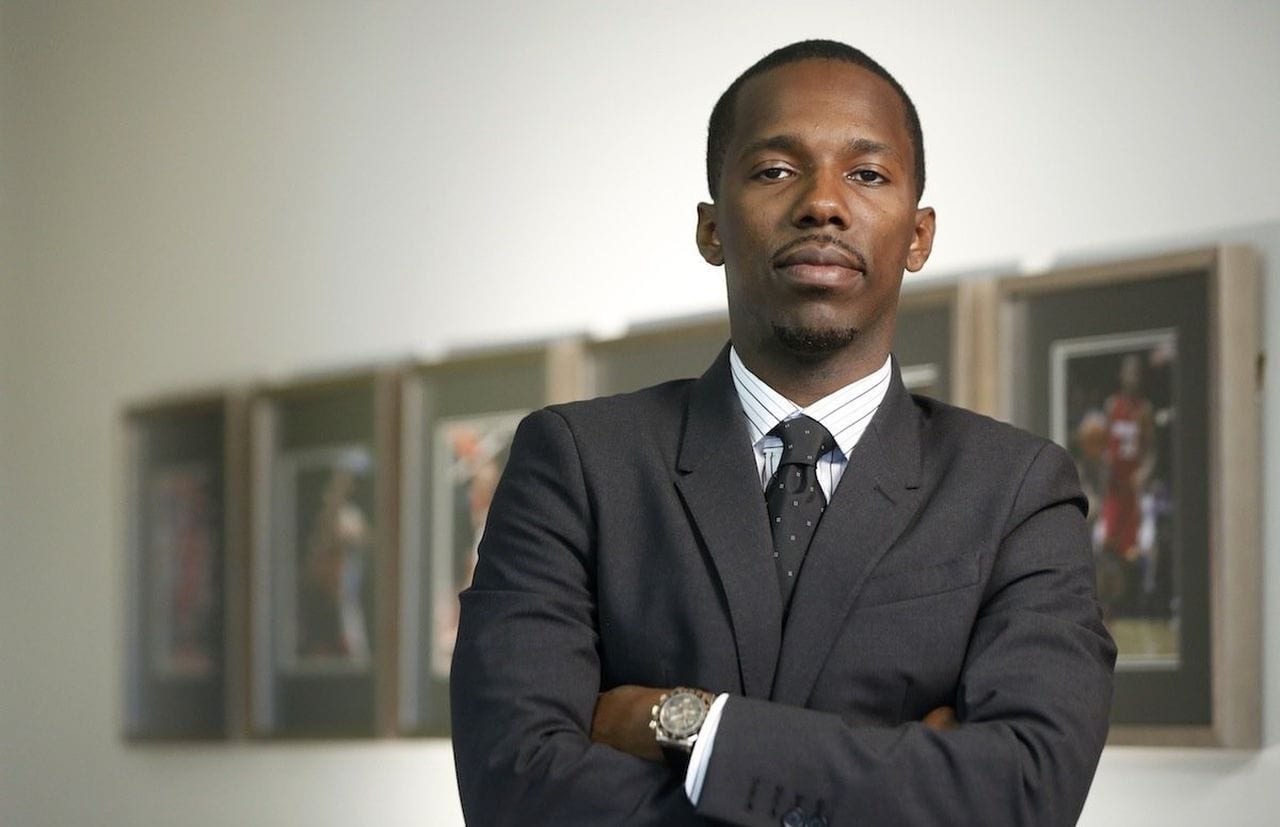 Popular Ohio-based sports agent Rich Paul came into prominence after he launched the Klutch Sports Group. The group represents several prominent NBA players in including LeBron James, Ben Simmons, Anthony Davis, Lonzo Ball, and John Wall. The agent has time and again stood up for the wrong and voiced his concerns after a new rule was introduced about sports agents having a Bachelor’s Degree. They made it compulsory part to fill in the criteria. LeBron James, whose agent is Rich Paul, also took to social media to backlash the rule and saying that it was specifically targeted at Rich Paul.

The man has an inspiring story that started after he would buy throwback jerseys from Atlanta and then sell them out of his trunk in Cleveland! Believe it or not, but he ended up making as much as $10,000 in a week! He met basketball legend, LeBron James, at the Akron Canton airport. Later, what caught James’ attention was Paul’s authentic Warren Moon throwback jersey. The agent soon strikes up a good friendship with the player, and he was soon working with notable clientele. Let us find out all about Rich Paul Net Worth.

Rich Paul’s net worth is estimated to be $100 million. After working with some of the popular NBA players, Rich Paul launched Klutch Conversations back in 2010. It was launched during the NBA All-Star Weekend as he joined forces with General Mills and Social Works to encourage financial literacy amongst youth. He also raised his voice after NCAA announced that they are forming a new compulsory rule for their agents to have a Bachelor’s Degree. 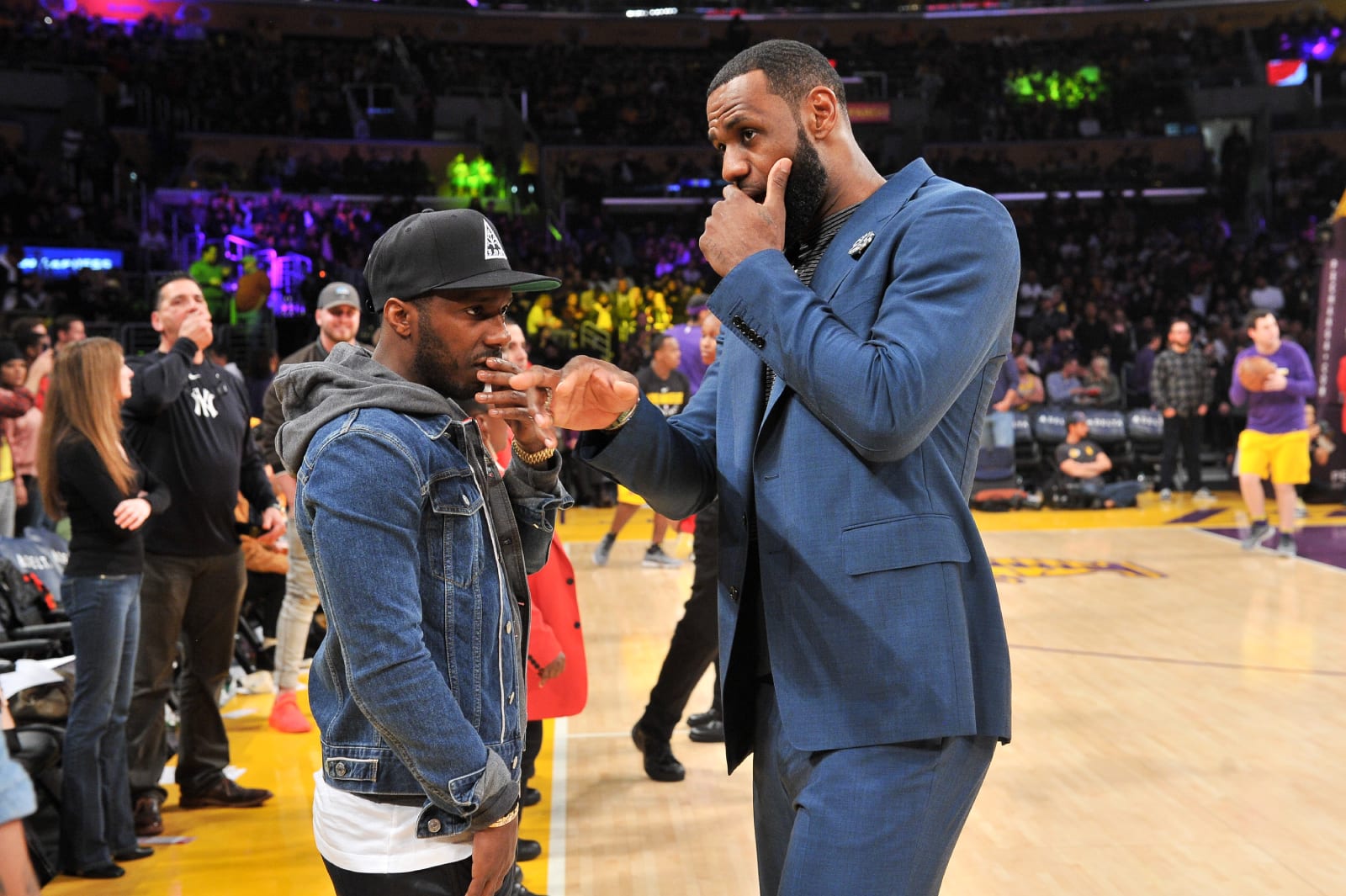 Rich Paul soon voiced his concern stating that this rule will stop talented people with less prestigious backgrounds from working as agents, and NCAA executives would end up having more control. His work detached him a place in Ebony Power 100 List back in 2020 while making headlines time and again.

It seems like Game 5 of the NBA Finals made headlines for a special reason! The newest pair in town made their first official public appearance: Adele and Rich Paul. The two soon made headlines after they were seen attending the game while sitting side by side. While the two have not yet confirmed any such dating rumors, ESPN’s Brian Windhorst confirmed that the alleged couple is dating on his podcast!

As he talks about the rumored romance, he says Rich Paul was there at the game with his girlfriend, Adele! Brian himself said that it would soon be all over the tabloids! The singer recently finalized her divorce from ex-husband Simon Konecki this March. The singing star with a net worth of more than 130 million is notoriously private about her personal life. She hardly talks about it and prefers to keep it that way. She recently stunned fans with her drastic weight loss journey as she looked unrecognisable in her newest SNL appearance. Other than that, the singer is not much into talking about her new man, and media tabloids are wondering about this new pair in town.

Rich Paul Makes Headlines After Being Spotted With Adele!

While Adele previously de woes any dating rumours with a popular rapper and said that she is ready to go into the single cave, it seems like the hard-working sports agent has managed to charm the Hello hitmaker off her feet! Moreover, the agent who is working with big names like LeBron James and Ben Simmons might have revealed earlier that he is hanging out with a popular star! 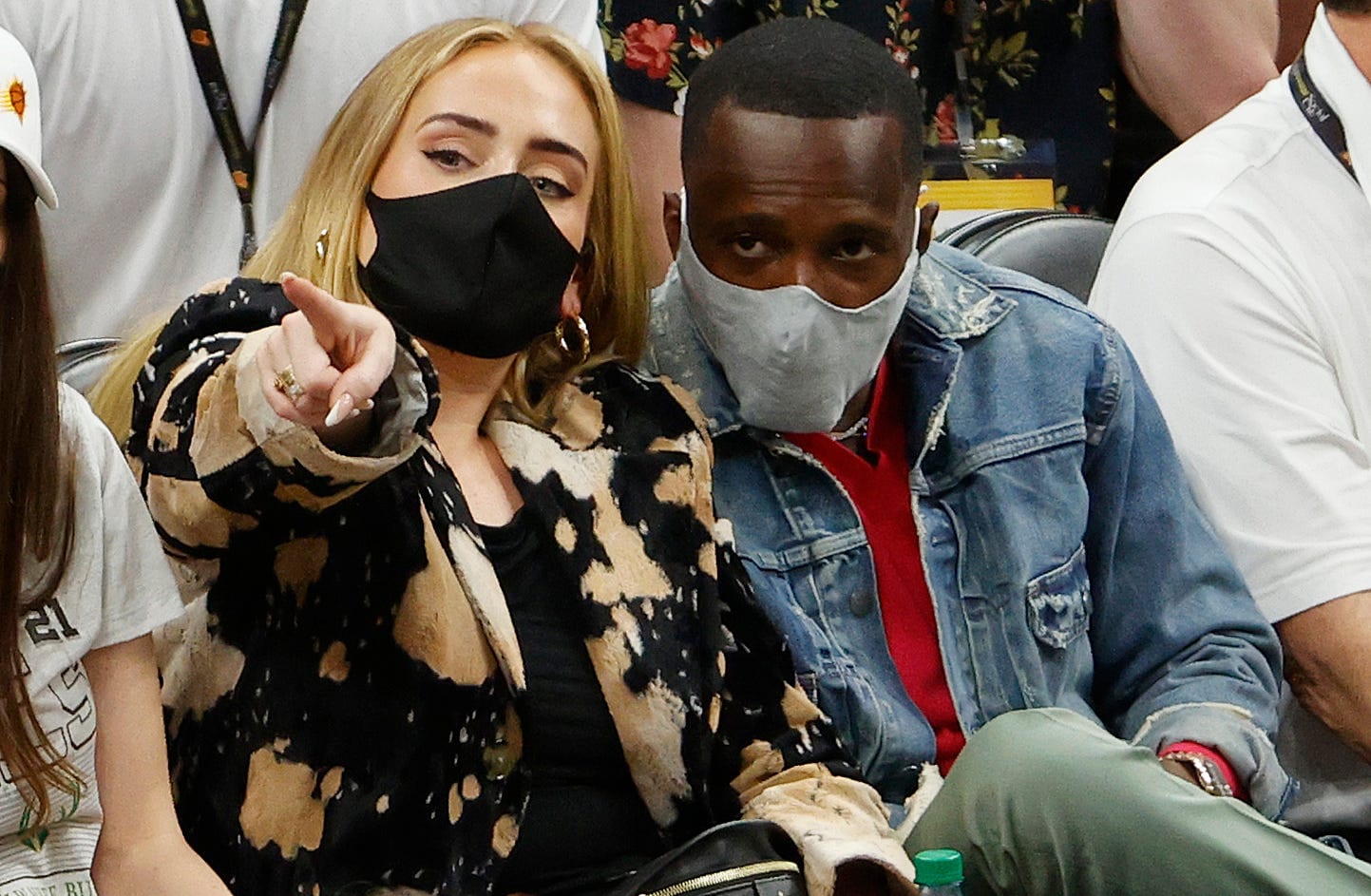 According to sources, he might have hinted at a possible romance to a reporter and said that he has been hanging out with a female pop star! While Rich Paul said that he was single during the interview back in May, it might have changed within these few months. With their newest appearance during the game, we wonder whether the two are going to confirm the ongoing rumours.