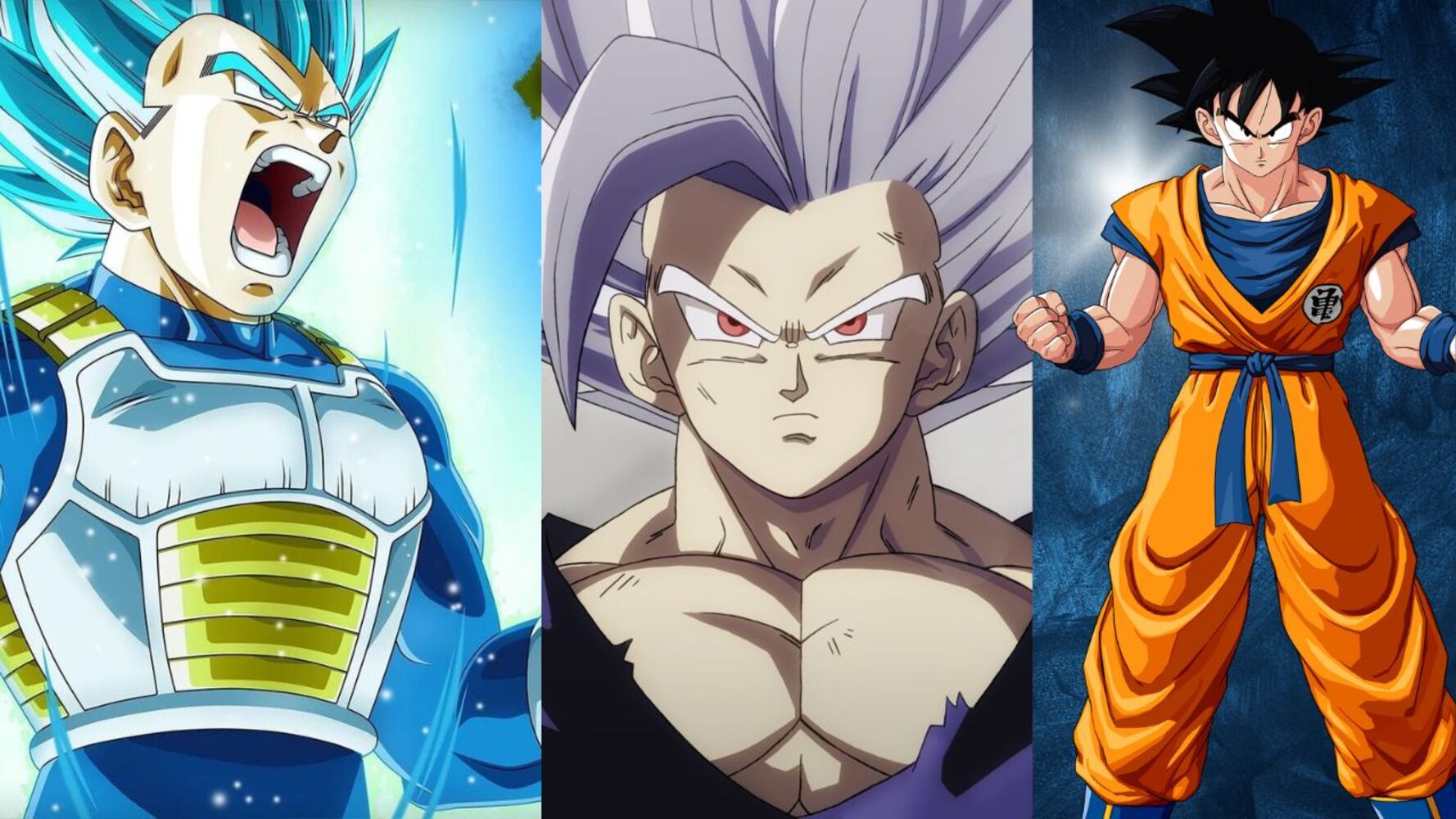 It is no secret that Dragon Ball is full of some of the most insanely powerful characters in all of anime. We often consider Goku and Vegeta to be two of the strongest characters in Dragon Ball, but it’s impossible to ignore Gohan as well, whose potential has always been emphasized. Despite this, he didn’t make use of his potential because he didn’t like fighting or training. On the other hand, he did achieve the full potential of his character in Dragon Ball Super: Super Hero. In this article, we see how strong final Gohan is compared to Goku & Vegeta.

According to Toriyama, the name is derived from the sensation that “the wild beast within has awakened”. The initial design included pale skin and an intimidating face before Big, Upturned Hair was added. It was also known as Final Gohan in the storyboards before this name was decided. In the Dragon Ball Super anime, Gohan previously mentioned achieving “an ultimate form that no one had ever seen before”. Viz’s translation of the manga speaks of him evolving as a person rather than a Saiyan as he had in the manga.

How Powerful Is Final Gohan?

Gohan was the third strongest Z-Warrior at the end of Dragon Ball Super. Despite having a little advantage over 17, he is still behind Goku and Vegeta. Gohan has surged ahead of Piccolo, who momentarily passed him with his Orange form, thanks to his new Beast transformation. It is uncertain whether he is stronger than either Goku or Vegeta, but at this point, either Z-Warrior would need to use their full power to compete with him. He is most likely several levels higher than 17 and Future Trunks. Piccolo had already stated that even with their assistance, they would not necessarily win. 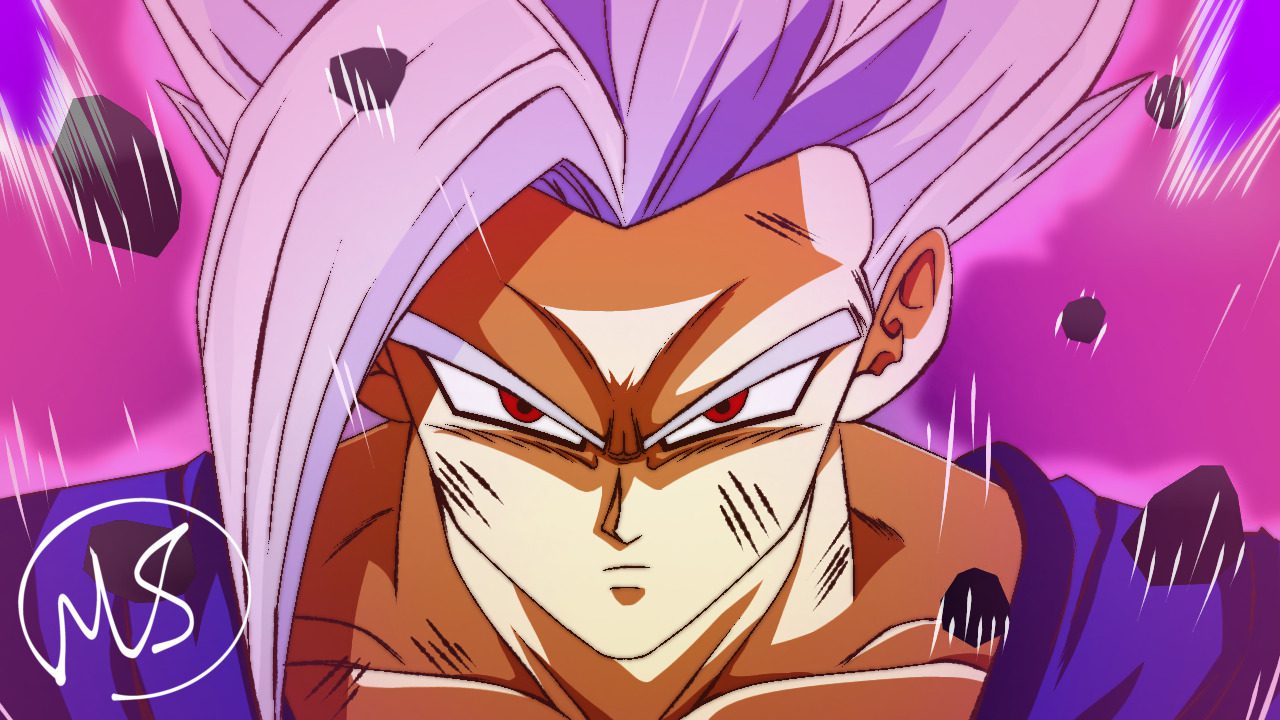 He has the potential to be Dragon Ball’s most powerful Z-Warrior; just that he hasn’t been pushing himself as hard as he should be. He now can be better than Goku and Vegeta if he hasn’t already been. Surpassing both seems difficult given Gohan’s achievements in Dragon Ball Super: Super Hero. Because he had been so far behind, catching up felt impossible.

How Strong is Final Gohan Compared to Goku & Vegeta?

Let’s compare the final Gohan strength to the characters Goku & Vegeta in Dragon Ball anime and manga to determine his absolute strength.

Vegeta- As Gohan last faced Vegeta when he was a child, we can’t compare how far they have come since then, but Akira Toriyama makes it clear that Vegeta is at least as strong as Goku because he makes it a point to make them equals or for Vegeta to catch up to Goku. Despite losing that fight, Gohan managed to absorb all the power of Goku’s Super Saiyan Blue Kaio-Ken x20 in his Potential Unleashed form. 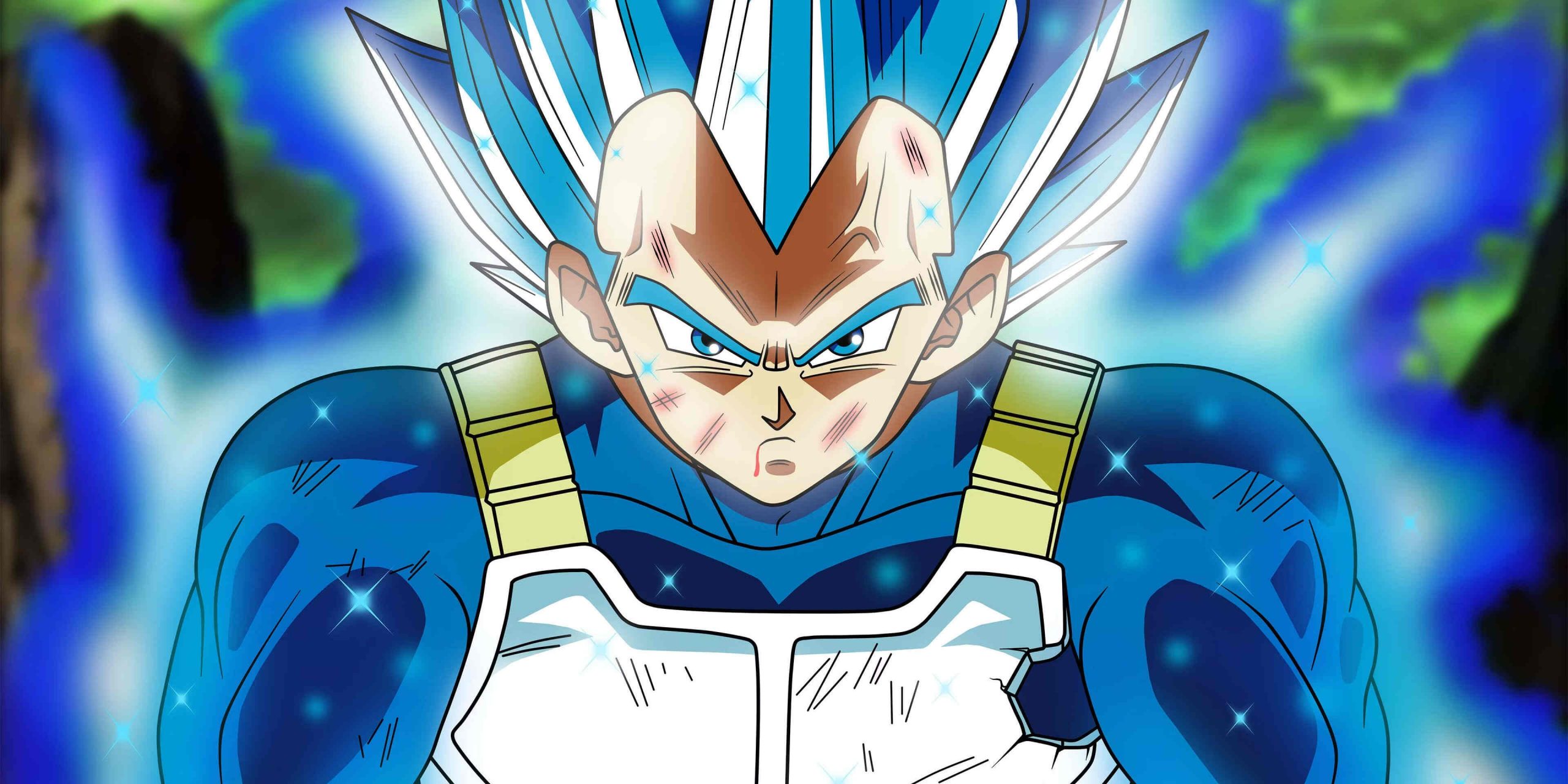 Final Gohan is more powerful than Vegeta’s strongest SSB form since Vegeta’s Super Saiyan Blue Evolved form is just as powerful as Goku’s SSB KK x20. Additionally, in Super Hero, it was stated that even after Vegeta unlocked SSB Evolved, they weren’t certain if Goku and Vegeta would be able to defeat Cell Max. There is one catch, however. Vegeta had unlocked Ultra Ego in the manga, which is his version of Ultra Instinct. This means Final Gohan may be as powerful as Vegeta’s Ultra Ego, or perhaps even a little less.

Goku – At the time, Goku hadn’t yet mastered Ultra Instinct, which is why Gohan and Piccolo were unsure whether they would be able to defeat Cell Max. He may have unlocked it in the Tournament of Power, but he could not master it on his own. 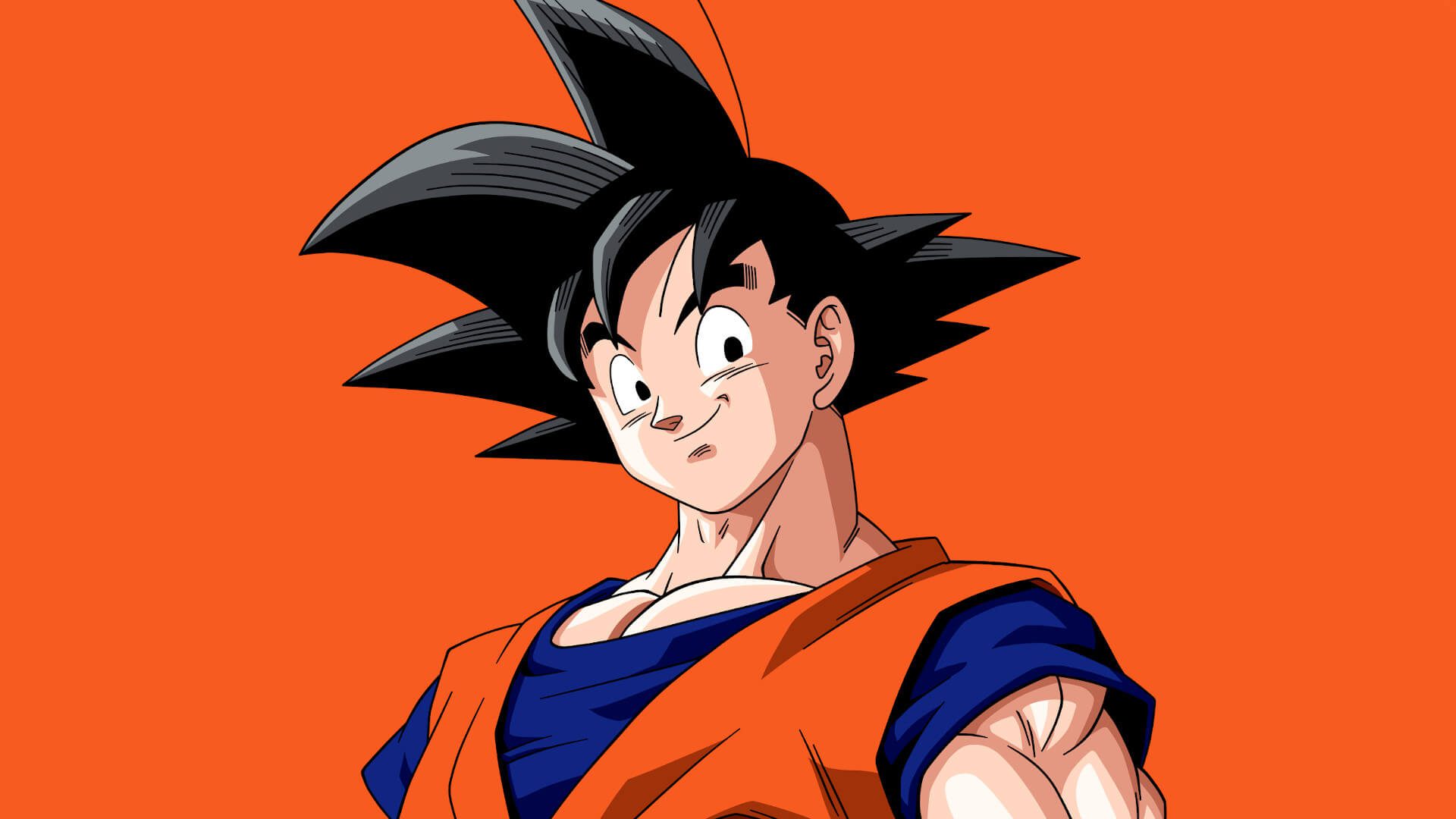 Since Gohan defeated Cell Max without any trouble, Goku’s Super Saiyan Blue Kaio-Ken x20 must have been implicated when Gohan and Piccolo said he wasn’t strong enough to defeat him. The fact that Gohan defeated Cell Max with ease makes it obvious that he’s stronger than Goku’s SSB KK x20. A Japanese manga series depicts Goku mastering the Ultra Instinct during the Galactic Patrol Prisoner Saga. So Final Gohan may be equivalent to or even more powerful than SSB KK x20, which is exponentially more powerful than MUI Goku.