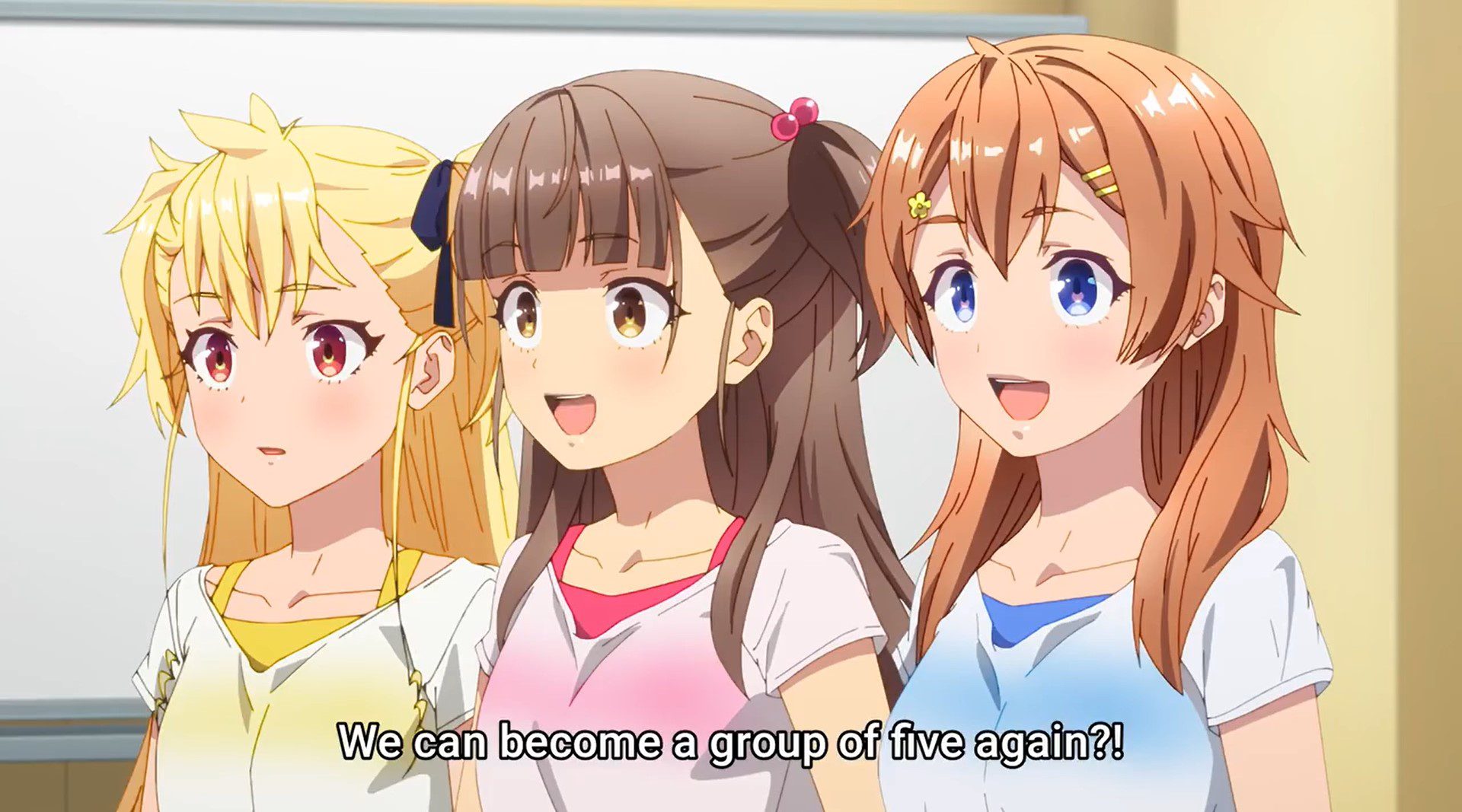 The TV anime series will premiere on October 26, 2021. With the writing of the scripts by Tatsuto Higuchi and Rakuda (author of the light novel series), Yoshihiro Nagata, and Yoshihiro Kisara (the creator of the characters), Studio Kai animated the show, directed it by Kei Oikawa, and SPP handled series composition. As a result of the COVID-19 pandemic, Sentai Filmworks announced on August 16, 2022, that the seventh episode and beyond would be delayed until August 30. Finally, episode 7 was released so we don’t have to wait any longer for the next episode.

Tsubasa Ito composed the music for this film about Tings who are attempting to achieve their dreams; however, their successes are not where they wanted them to be, which might lead to a breakup between them. There is no hope of glory until the Tings acquire a new manager and everything changes for them forever. After he takes over, things seem to be looking up once more for the Tings.

After a little hiatus, a new ShinePost episode has been released. The majority of the surprises in this episode appear to be unsurprising. But that’s fine because we’ve been waiting for these details to be exposed. The episode of Momiji and Yukine finally has arrived, and this one is much goofier than the previous episodes. Although I appreciate a good cry, it’s Rakuda’s comedy that first drew me to the show. I thought the girls were getting along well until Yukine reminded them they were rivals in answer to Momiji’s “you got from worse than nothing to better than nothing” statement. They used to be one large gang, which stunned me. 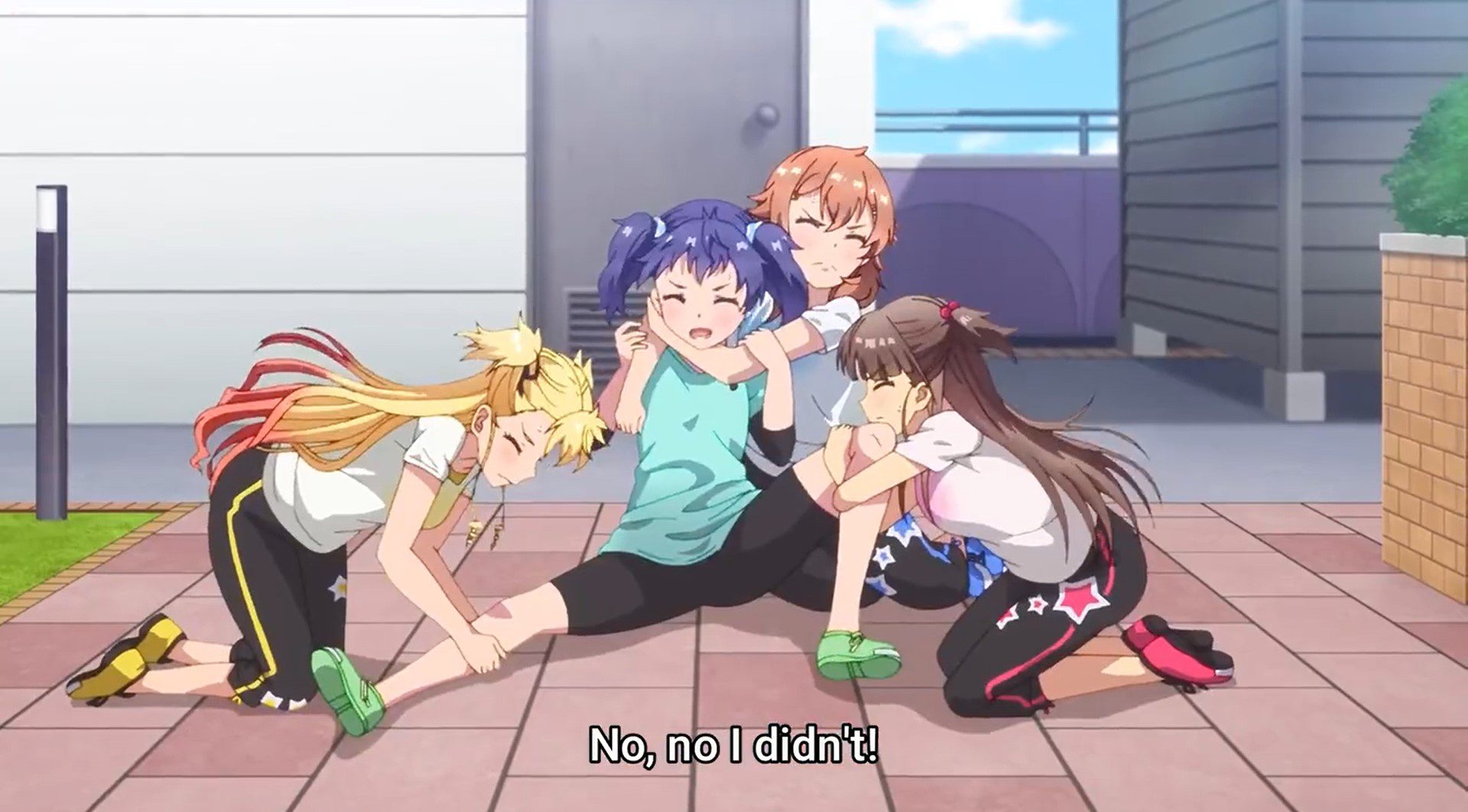 Also Read: Harem In The Labyrinth Of Another World Episode 9 Release Date: The Magical Ride Continues!

It’s amusing how everyone attempts to deceive  Mr. Human Lie Detector. I like the girls’ “pester them till they join” strategy, especially Haru’s intention to bribe everyone with ice cream lol. The girls will not confess it, but it doesn’t matter because Haru appears to be reuniting the band. They were unable to hook Yurine because she is the team mom, but they did manage to hook Momiji hehe.

Go find them! I guess it kind of makes sense that Haru is holding herself back from performing even better than she usually does. Like the manager said in episodes 1 or 2, she keeps an eye on the others and performs accordingly, which is probably a way of holding her back from performing even better. Looking forward to seeing what happens in the next episode when Haru becomes more serious.

Shinepost Episode 8 release date is set to release on 07 September 2022, Wednesday at 1:29 AM (JST). Shine Post Episode 7 will air in the United States at 09:29 a.m. Pacific Time, 11:29 a.m. Central Time, and 12:29 a.m. Eastern Time. And, for the Indian fans, Episode 7 of Shine Post will be available at 09:59 hrs Indian Standard Time. The episode 8 title has not been released yet so we have to wait till the episode is released as for spoilers episode 7 was released recently so there are not any spoilers for episode 8 yet.

Where to Watch Shinepost Episode 8?

Fans can watch Shine Post Episode 8 on HiDive when it was released. You may also view all of Shinepost’s episodes on the same platform. The episode will be available for streaming in your area as soon as it comes out. Make sure you set your notifications so you don’t miss the episode.