Moreover, the mountains are where you can find Kano’s remains. A confession is made, yet it conceals the truth even more. Daigo is told by the station head to stop interrogating people. Whether they should confess the truth or not, Daigo and Yuki are unsure. The gannibal series has acquired a huge fan following in a short period. Its episode engages the audience, and fans are eagerly waiting for the upcoming episode. So the upcoming episode is streaming on Disney plus platform. 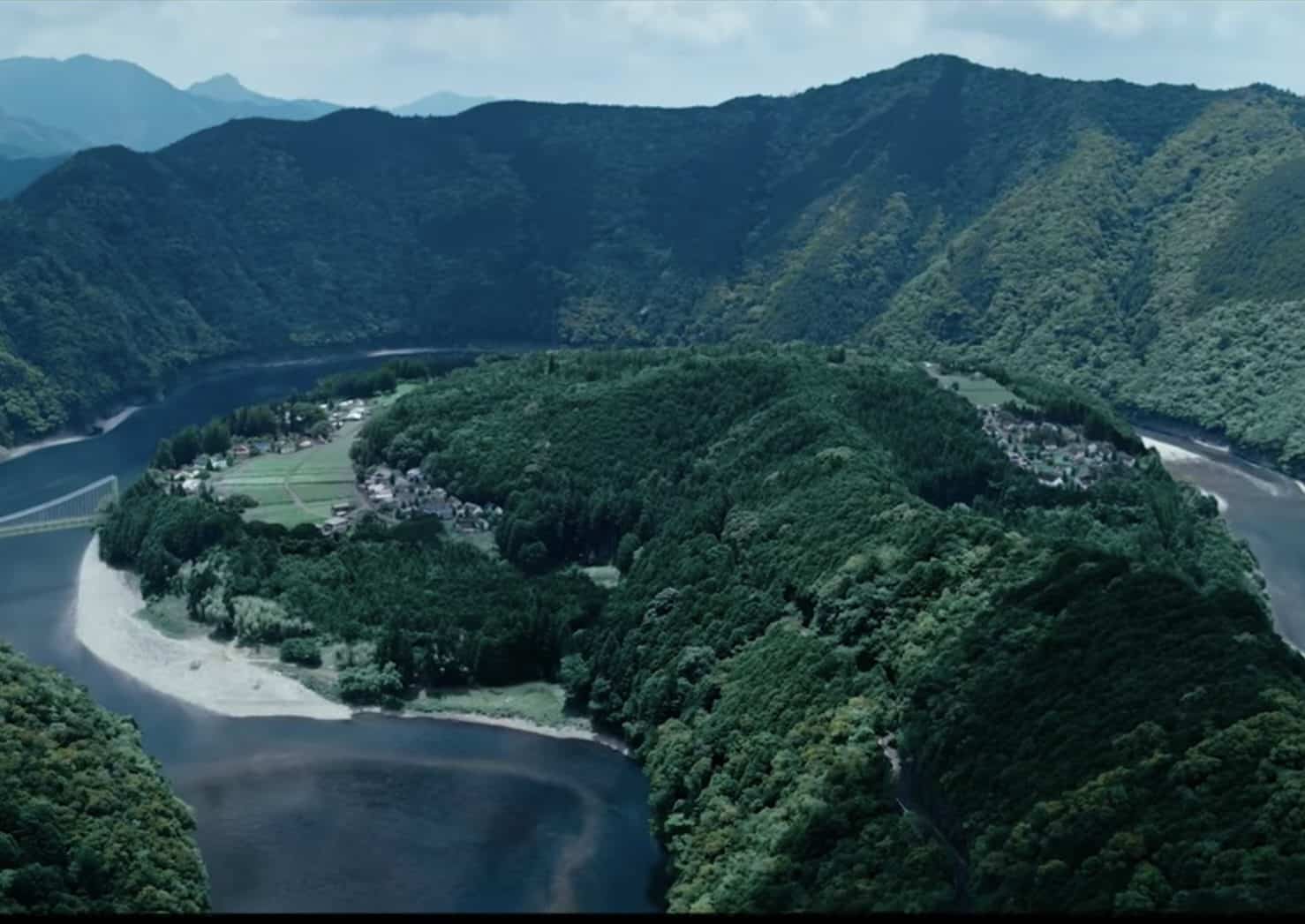 One of the most well-known Japanese drama series, Gannibal, was initially scheduled to premiere on December 28, 2022. However, within a few episodes of its debut, the show was so well-liked that a new season was added. So, yes! Gannibal’s first season has finally begun, and a few episodes have already been broadcast.

The lockdown imposed in 2020 has contributed to a recent tendency among consumers to binge-watching television shows. He hasn’t limited himself to a single region or genre; exploring various directions in a single series has also recently become the standard. In Korea, Spain, Germany, and many other nations, binge-watchers are expanding their horizons. One of these programs that have been on many of these binge fans’ must-watch lists is Gannibal. 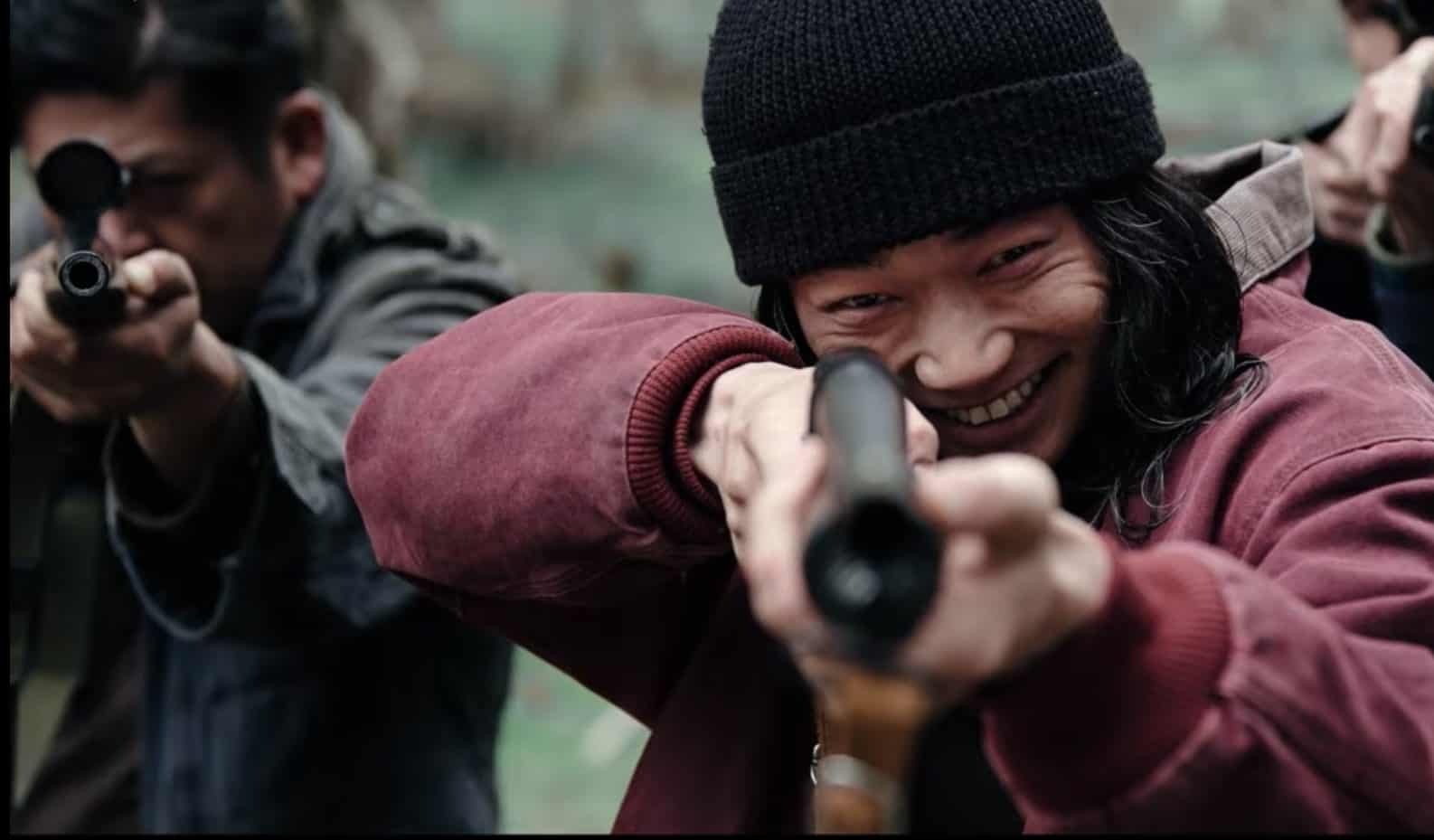 Watch The Gannibal Series Right Away On Hulu Or Disney Plus

The Gannibal Series Right Away On Hulu Or Disney Plus. A well-liked manga series was adapted into the live-action movie Gannibal. Shinzô Katayama is in charge of directing Takamasa Oe’s adaptation for the big screen. Give this a try only for the director alone. The plot alone is a compelling enough incentive to see it.

The seven-part series has episodes that last an hour and a little over 30 minutes. As you follow his journey, Officer Agawa Daigo will reveal something seriously wrong with the villagers. First, you should know that the story has a supernatural (or sci-fi, if you like) element. It is related to the first episode’s narrative.

Policeman Agawa Daigo and his wife and children join the Kyokamura village’s Chuzai (residential police) in Gannibal. The latter is sound but won’t speak. The previous Chuzai’s unexpected and unexplained disappearance leads to this new position. Currently, Agawa Daigo (Yûya Yagira) must fulfill his duties as Chuzai of Kyokamura while also attempting to find his absent predecessor. He swiftly discovers the horrific realities about the village during this process.

A scenario that incorporates cannibalism and persists in the community today. Despite its horrifying and terrible central premise, Gannibal is primarily a novel about its characters. As a result, you’ll come across a lot of fascinating people. There are both outstanding and bad parts, but they all have enough flaws to be realistic. Yes, including the recently introduced, tenacious young Chuzai.

Police officer Daigo Agawa moves his wife Yuki and daughter Mashiro to the far-flung mountain village of Kuge after a significant incident. It is the ideal location for the family to heal from the tragedy, even though a previous officer posted there mysteriously disappeared. The locals depend on the woodland for their daily needs and use cypress wood in their occupation. 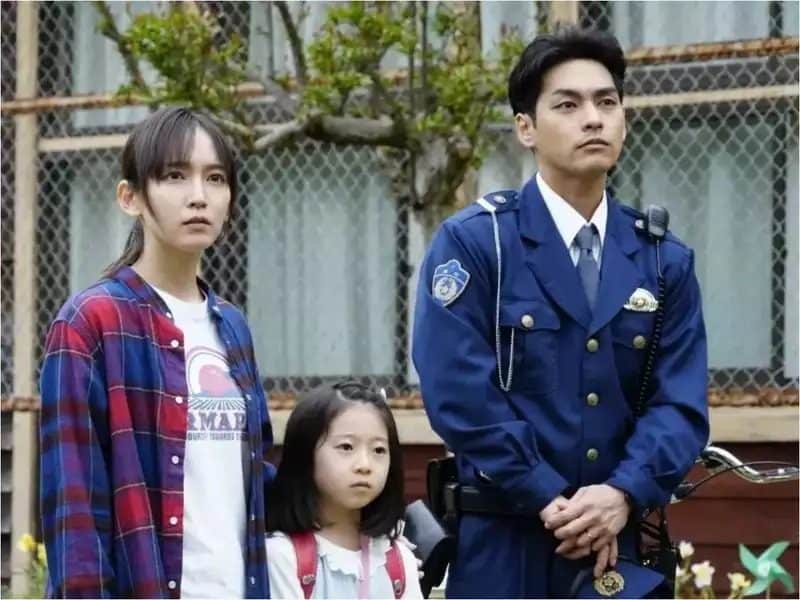 The Goto family, who control the majority of the hamlet, is in charge of running the entire enterprise. One day, an older woman’s body is discovered on the hills. The Goto family claims that a bear hurt the woman, but Daigo discovers a bite mark on the arm. Daigo begins to be concerned that there is a problem in the hamlet.

On December 28, 2022, Gannibal premiered on television. If you enjoy viewing horror, science fiction, and thriller movies, Gannibal is for you. You’ll adore Gannibal Season 1 Episode 4 when it airs next. It was written by Takamasa Oe and directed by Shinzo Katayama. Teruhisa Yamamoto, Akihisa Yamamoto, and Tatsuya Iwakura are the season’s producers. Yuya Yagira embodied the season’s central character and excelled this season.