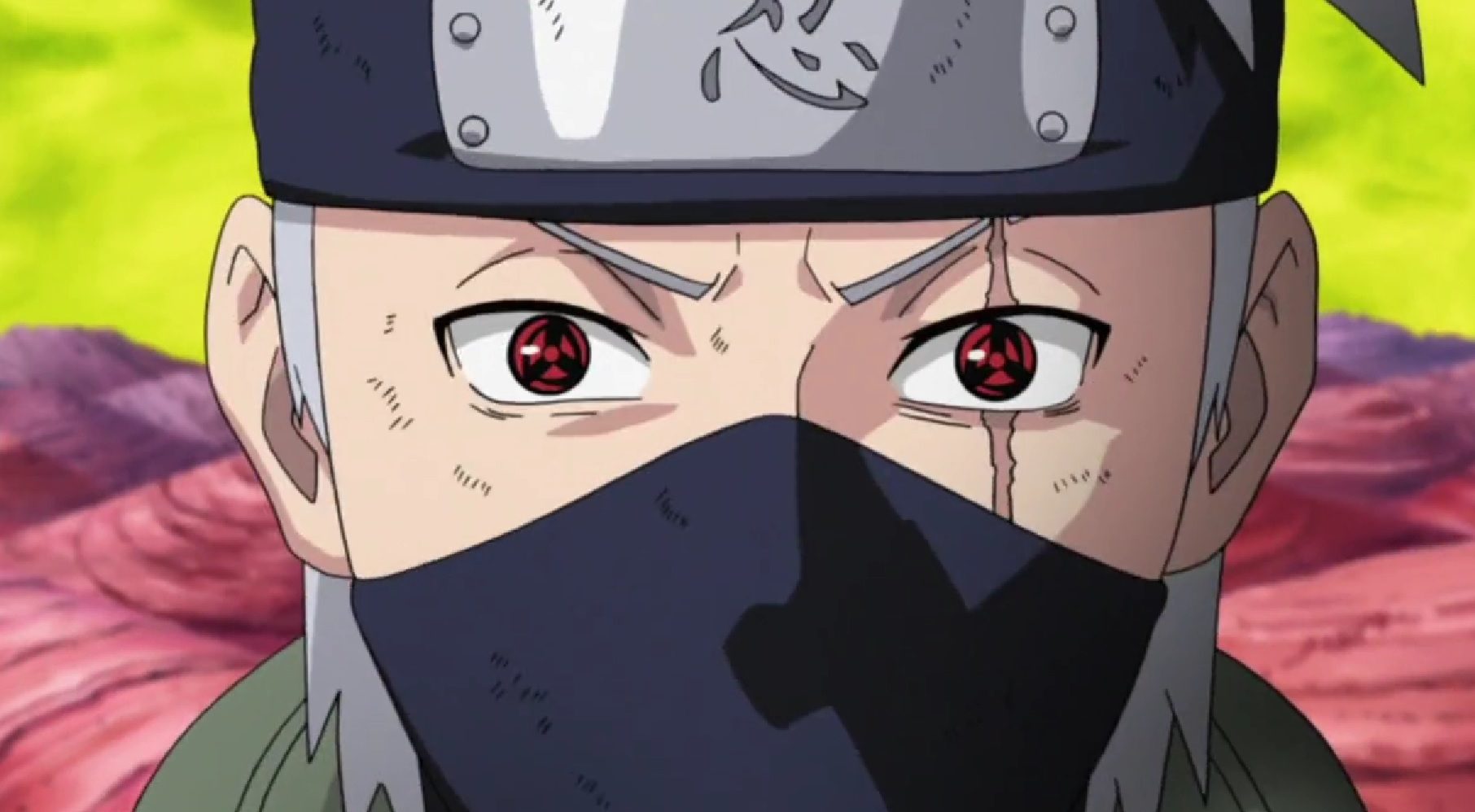 DMS Kakashi or Double Mangekyo Sharingan Kakashi is the strongest version of the character. Unlike his overpowered student, however, this version is not a superpower but is made strong due to the tactics and prowess of Copycat Ninja. But before seeing how that version came to be, let’s talk about his power level throughout the series to get a grip on how strong the strongest version is.

Throughout the series, Kakashi has always been the coolest yet quiet character in the series. He never said much, but when he did, it was at a crucial moment, and it would have a great impact on the plot. He is the first one who introduced us to Sharingan and its abilities, the Doujutsu that became a focal point in the series going forward. Kakashi got it from Obito as a parting gift as Kakashi’s ally was dying.

He could never use it to its full potential for a long time. However, it takes a great toll on the body and eats up too much Chakra at the time. Despite that, he was able to bring out the full potential of the Doujutsu while also adding some of his tricks to it. Kakashi is also the creator of Chidori, a version of Rasengan that is best suited for assassination.

But due to the light created by the Jutsu, it became hard to see when using it. This is where Sharingan came in handy as it created a tunnel vision that allowed the user to have a greater focus. Kakashi upgraded this Jutsu to the Lightning blade and upgraded the Jutsu to Raikiri down the line. 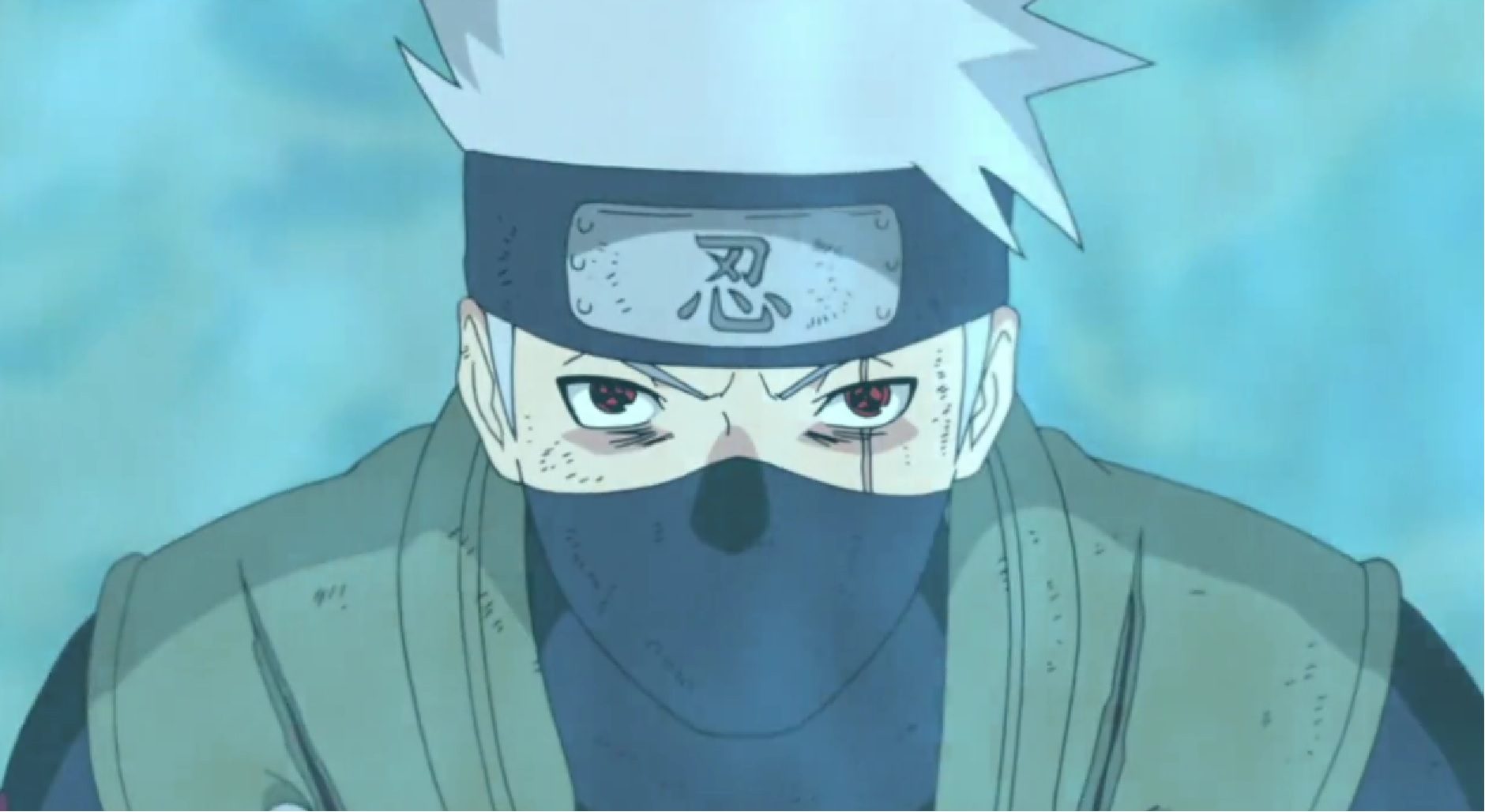 When Does DMS Kakashi Appear?

It was in the first and final fight of Team 7 against Kaguya, who had released Infinite Tsukuyomi on the world. By that point, Kakashi had lost his left eye, Sharingan. Why was that? Obito had switched, and Madara prior wanted to get the other Rinnegan to get complete his transformation as Six Path Sage. He stole Kakashi’s Sharingan and traveled to Kamui Dimension to get the other Rinnegan.

When Naruto gained Six Path’s power, he healed Kakashi’s left-eyed and put a normal eye there instead. So without an ounce of Uchiha bloodline, how did he use the two Sharingan then? Obito infused a bit of his Chakra into Kakashi, allowing him to turn both of his eyes into Mangekyo Sharingan.

This was the tide in the fight against Kaguya the team needed as Kakashi’s use of Kamui brought the change in they needed. His complete control over the Jutsu gave him an edge that nobody else had. Not just that, Kakashi could also use Complete Susano without a hitch, and his control was far better than EMS (Eternal Mangekyo Sharingan) Sasuke.

Showing once again that Sharingan Kakashi has far greater potential with the Doujutsu. He also showed a new Jutsu in this form, Shuriken Kamui, and he also used Six Path Sage Powered Chidori that he used to cut Kaguya’a Right arm. But DMD Kakashi ceases to be once Obito’s Chakra runs out, and we are left with normal Kakashi, the one without Sharingan. 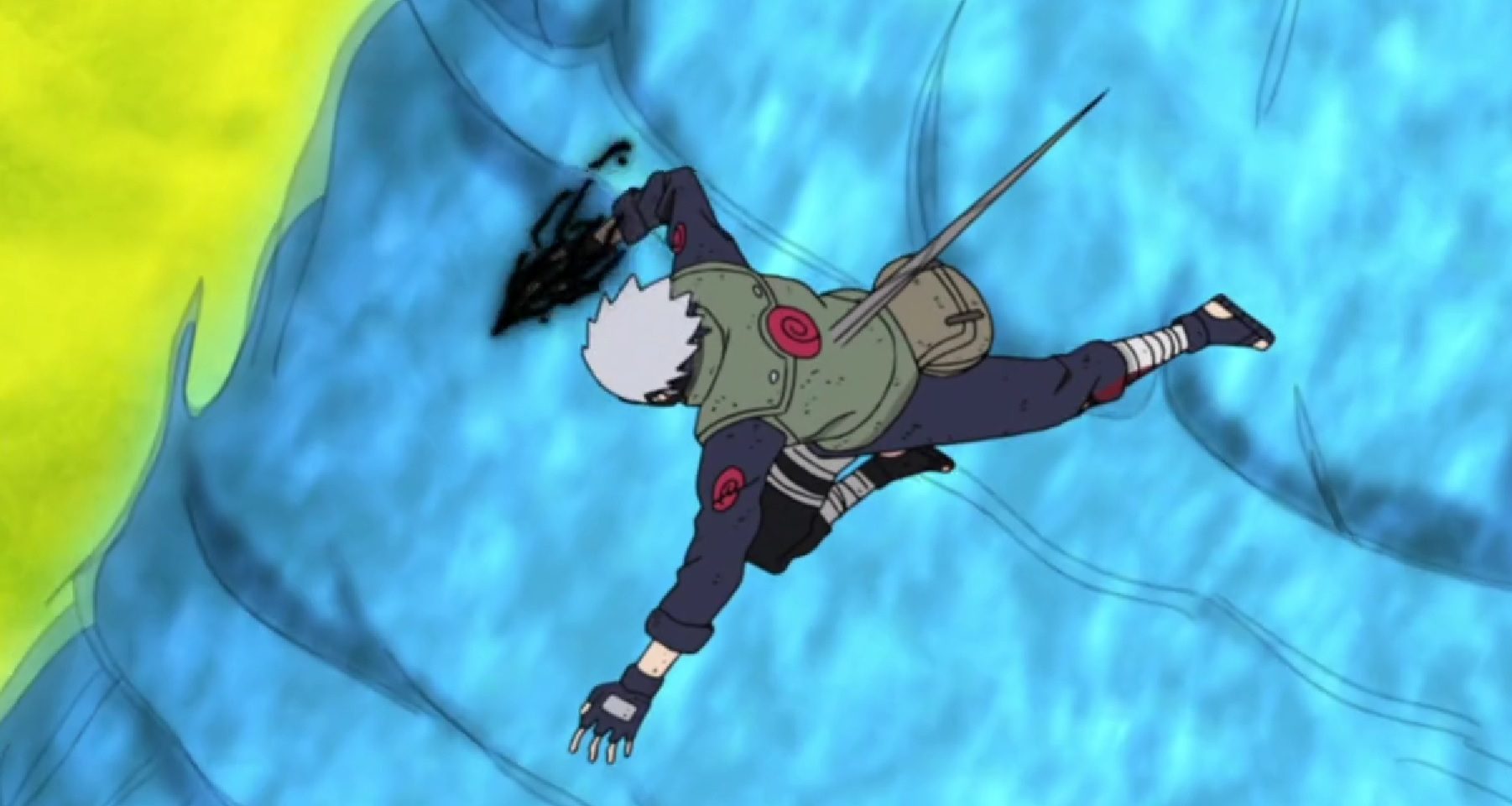 How Strong is DMS Kakashi?

Now, there are a lot of theories on how strong this character can be. It is no doubt DMS Kakashi is stronger than EMS Sasuke and Nine-Tailed Sage Mode Naruto. As we mentioned earlier, his access to the full prowess of Obito’s Sharingan led him to do feats that no one in the entire world could perform.

His speed of Kamui also went up as he got the pair of eyes, and singular focus increased the frequency to a greater degree. We didn’t get to see him use Susano as much but being the defensive Jutsu it is, Kakashi could rain Six Path Sage Cidori to run Havok across the land if he wished to.

What’s more, DMS Kakashi was doing better than Sasuke and Naruto against Kaguya, as he could nullify all her attacks while also doing critical damage to her. He would have been too overpowered if he were to have Obito’a power along with Six paths, and perhaps that is the reason he got nerfed. He upgraded Chidori to Shiden in Boruto or downgraded, if you may.