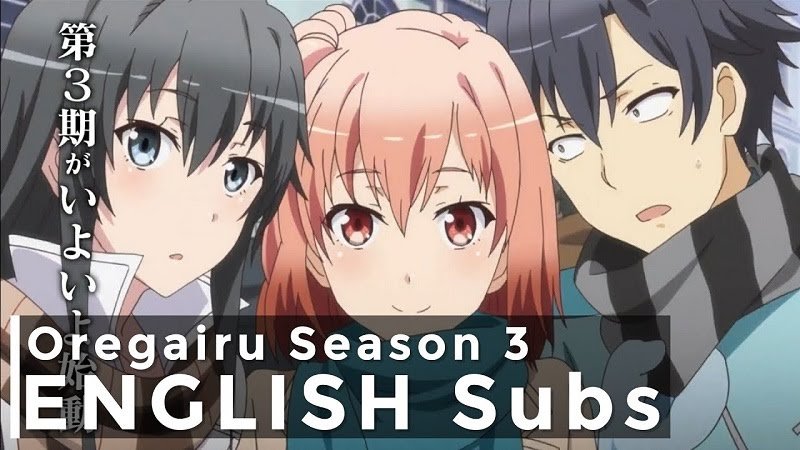 If you are one of those who are eagerly waiting for OreGairu Season 3, then we would like to tell you that you are at the right place to get answers to all your doubts regarding season 3. We have got all the information regarding season 3 of this series for which the audience is eagerly waiting. Before starting I would like to throw some light on previous seasons of OreGairu anime.

It also received an IMDb rating of 7.8 out of 10 which is really a good rating. Also, it received a quite high response and great reviews from the audience. Now, I would like to tell my audience that in this post I will be sharing all the information about the release date, cast, trailer, and all other details of Season 3 of OreGairu for which the audience is eagerly waiting. 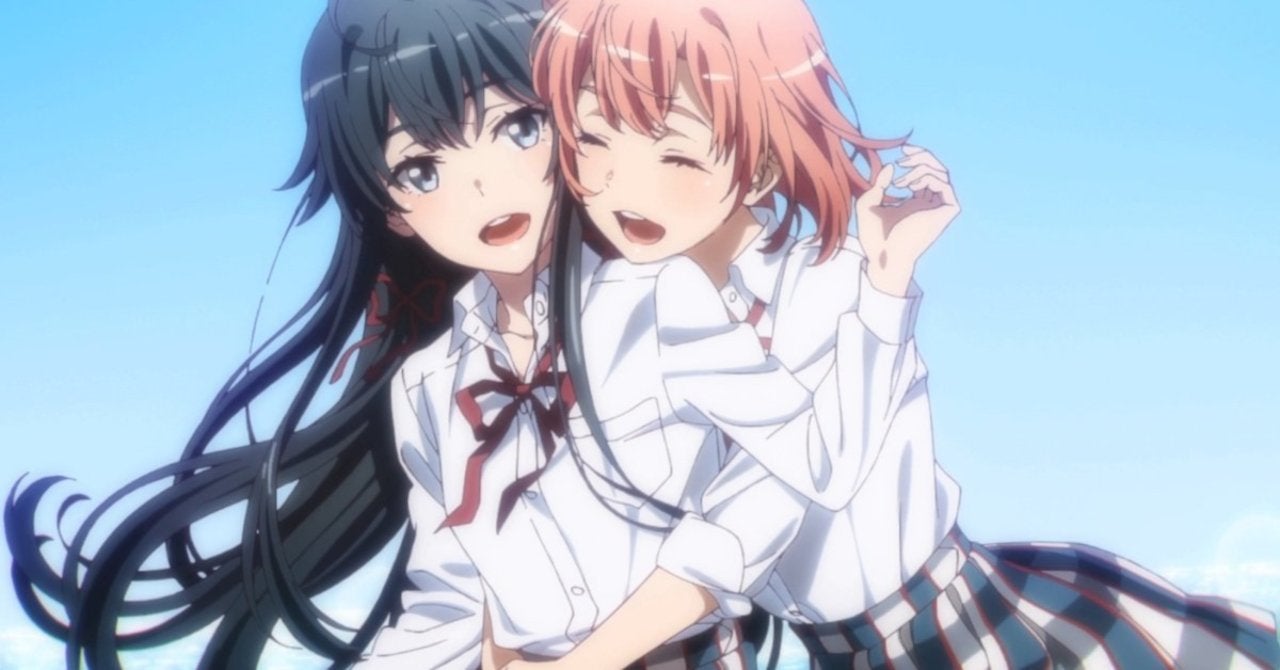 When Will Season 3 Of This Anime Release?

I would like to tell all the readers of this post that, episode 1 of this anime has already released on 9 July 2020 on TBS. All the episodes of this anime will be released after a gap of one week in between on TBS. It is getting an amazing and tremendous response from the audience which TBS was definitely not expecting. Within a few days of its release, it has been viewed by more than a million people. Also, this anime has received a lot of positive reviews and comments from the audience. Episode 1 of this series was titled “In Due Time, the Seasons Change and the Snow Melts.” Now episode 2 is all set to release on 16 July 2020 without any delay.

Characters And Their Voice Artists