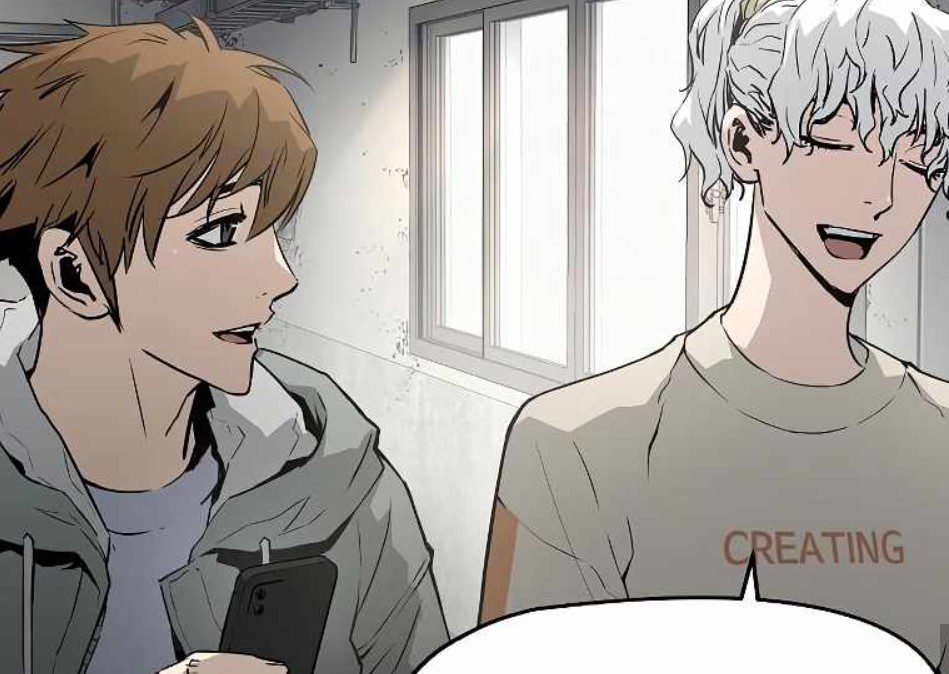 Jigen was suppressed, and Siwon reveals that there is something that he wil find when he infiltrates the Impermanent Prison. But he is curious, and Siwoon can’t explain everything since it is one deep wound that stays in his heart. Cho-Ah joins the two wearing sunglasses, and Jigen realizes that she is interrupting them, but he is glad she brought him a coffee. He asks her to give them space since Siwon wants to reveal something important. Cho-Ah accepts and decides to give Jigen and Siwoon space. She was excited to see the Clan Leader, and Jigen reminded Siwoon that he must not mind Cho-Ah’s behavior since it is hard for people like Cho-Ah to see a big name like Siwoon.

After Cho-Ah leaves the room, Jigen realizes that Siwoon should have told him since he would have talked with Shinhyup Clan members to join them. He believes that the Shinyup Clan member could help Siwoon infiltrate the Impremanet Prison. 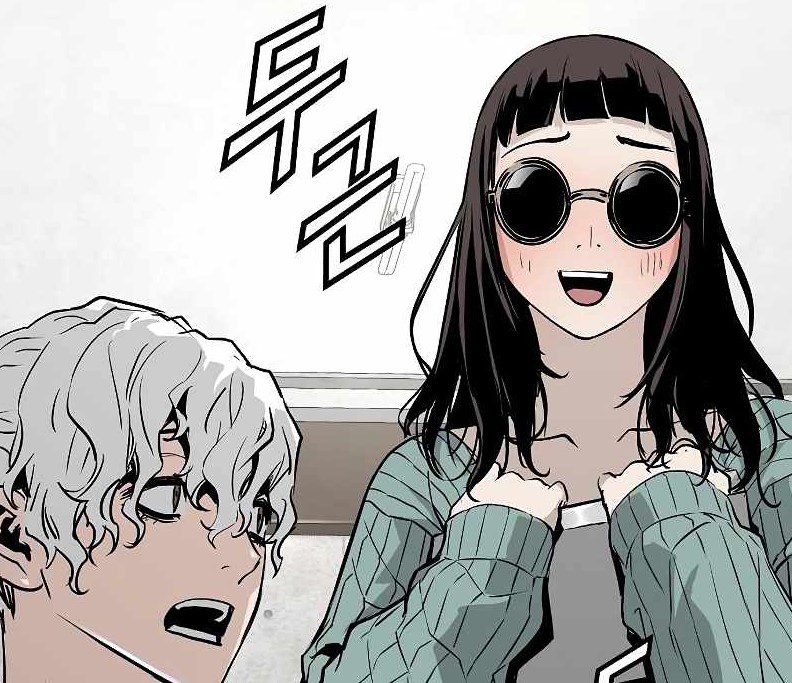 But Siwoon has something on his mind. Siwoon apologizes for not telling Jigen in time, and Jigen tells him to keep talking. They talked about the information that Siwoon had gathered. Jegen almost burned his tongue with coffee after learning about the Immortal Demon Supreme.

Cho-Ah returns to take a selfie with Siwoon, who realizes she will never stop since she wants to feel special. Cho-Ah comments that there are people who are always attracted to forbidden things even though things are not simple in the world. She sends a strange file to Jigen and asks him to share it with Siwoon. Siwon realizes that Cho-Ah sent a file containing information about the Immortal Demon Supreme. 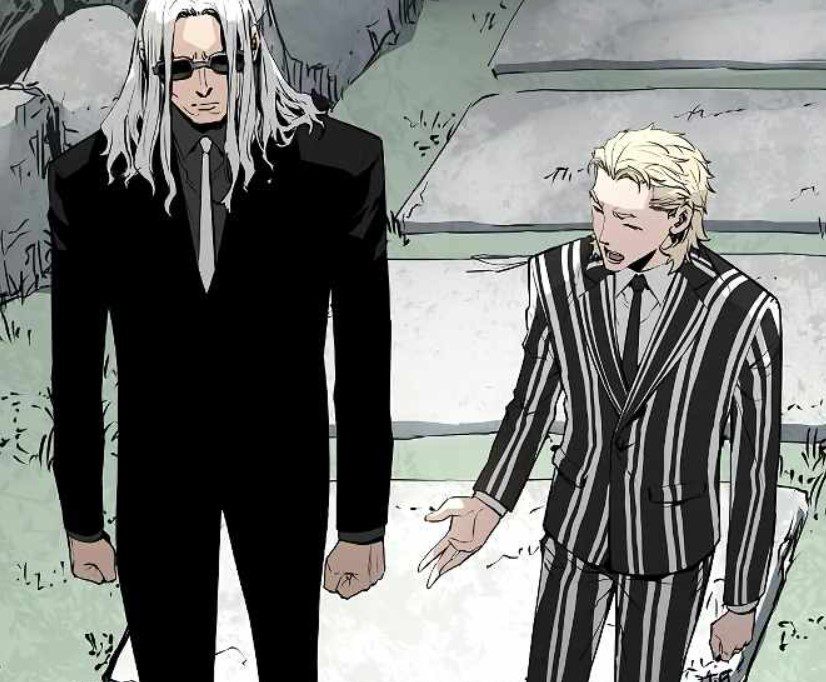 You can read The Breaker: Eternal Force Chapter 34 online on the official websites. Cho-Ah also talks about the Goonmoonryong fan club, and Jigen realizes that Siwoon despises hearing that name and infers while Cho-Ah talks. Siwoon talks about the strongest Clan member Immovable Steel Wall. Let’s meet after The Breaker: Eternal Force Chapter 34 is released.