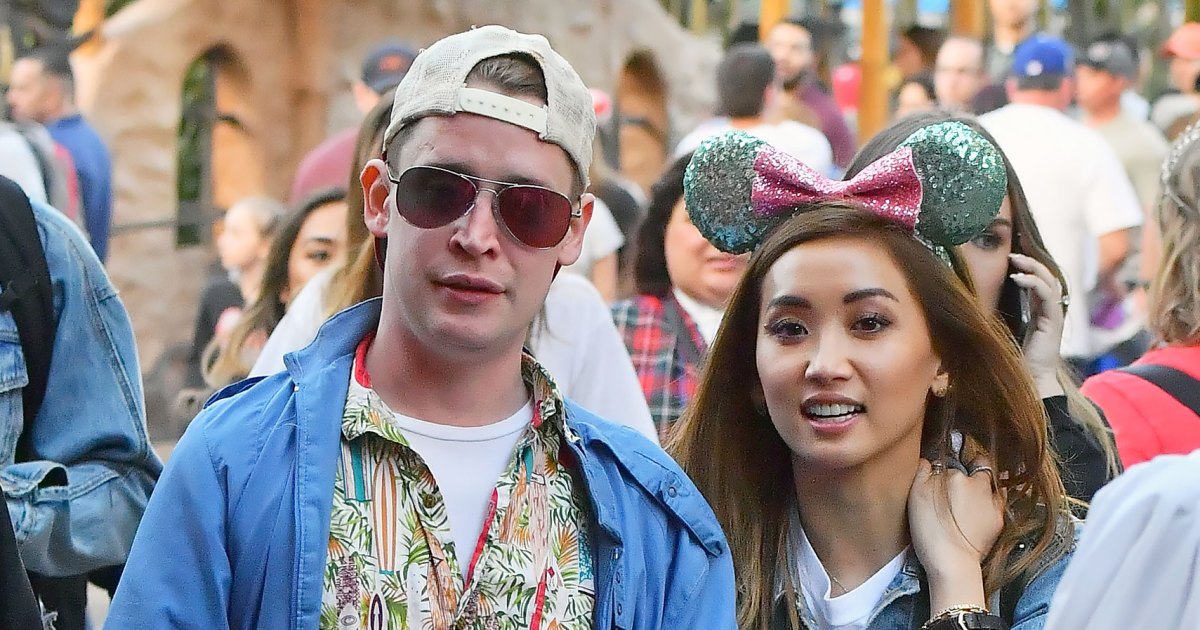 Macaulay Culkin and Brenda Song have welcomed their first baby, and we are having a blast now. We mean, has the time passed so fast? The kid who entertained the world with his mischiefs in the Home Alone has aged so fairly now. Literally, now he is the daddy to a kid. He has now expanded his beautiful self in unison with Brenda Song. The young London Tipton from Disney’s Suite Life Of Zack And Cody and a number of Disney movies from the 2000s. Now they are parents together, Gosh! Time has passed just like that right away.

Anyway, we are not here to embrace the nostalgia and acknowledge how time has passed. But we will be celebrating as the couple introduces their first baby to the world. Here we are breaking down all the details celebrating the new individual joining Macaulay Culkin and Brenda Song’s family.

On Monday, April 5th of April around 1:10 p.m in Los Angeles. A baby boy weighing 6 lbs., 14 oz, joined Culkin and Brenda. Both Brenda and her son are healthy and are quite overjoyed, according to their representative. Plus, the internet is quite shaking in happiness. The couple has named their healthy boy Dakota in memory of Culkin’s late sister. She died in a car accident on December 9, 2008, in Los Angeles. 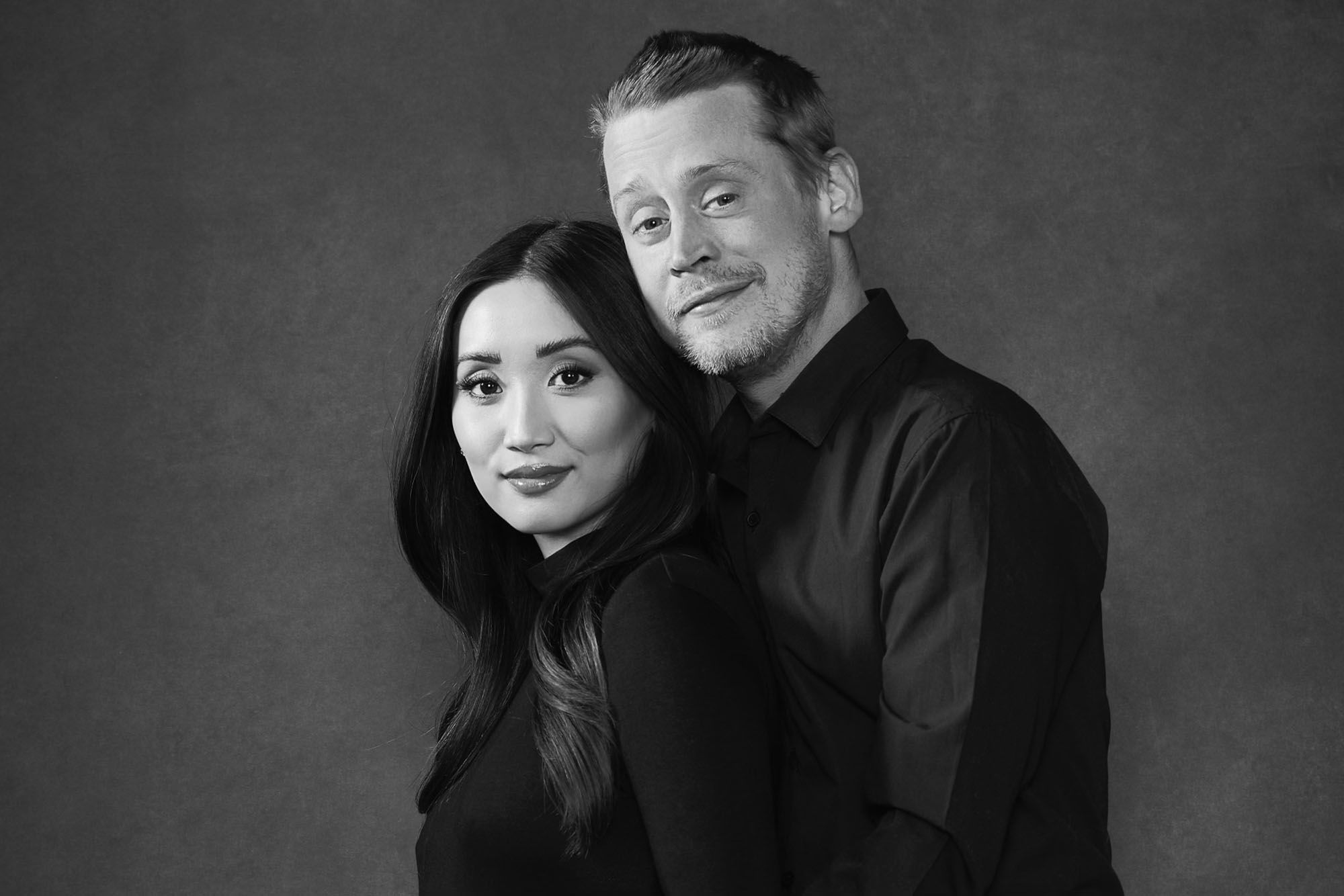 We believe the news was quite expected. There was a time when Macaulay Culkin hinted he wanted to expand his family further. He did it twice on different occasions. During his appearance on The Joe Rogan Experience podcast, Culkin stated he wanted to put babies in Brenda, and they have been practicing. Culkin was expecting tiny little Asian babies since Song is Asian and compared the idea of babies to look like Sean Lennon.

Similarly, in an interview with Esquire, Culkin stated the same again. Culkin told Esquire, they are figuring out what family is and building it. They are figuring out time and further appreciated Song and how she turns him on. On the other hand, Song applauded Culkin’s qualities for being loyal, sweet, and smart. According to Song, Culkin knows who he is, and he is okay with that. After all, he has been through, and he still decides to be himself. That’s the reason she loves him so much.

Also Read: Who Is The Cult YouTuber And Actress Tanya Burr In Love With?

Macaulay Culkin and Brenda Song met on the sets of the Seth Green film Changeland. After the film, in 2017, speculations about their dating began when they were photographed together having dinner together Craig’s in Los Angeles, California. Another double date followed in with Green and his wife, Clare Grant.

Brenda Song later talked about dating Macaulay Culkin. She revealed how being child stars was the reason behind their nod. If they look at each other and nod, that’s enough for the couple to understand each other and what’s on their mind altogether. Following the Joe Regan Experience interview of Culkin, Brenda responded at the Stand Up To Cancer event in Santa Monica, California. She revealed she doesn’t like to talk much about personal life. But yes, Culkin is quite wonderful, and she is very much happy being in a relationship with him. 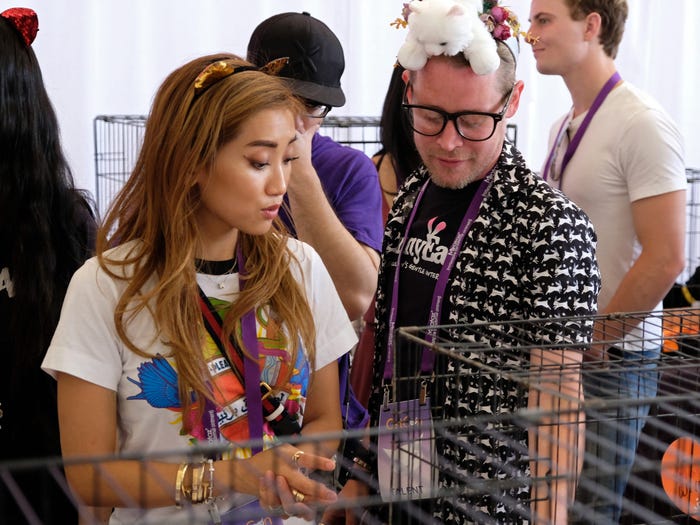 Kat Dennings, Song’s Dollface co-star, and the Office famed Angela Kinsey joined the couple enjoying time together at CatCon. The couple soon started blooming and celebrating their relationship online. Thus, making the fans a part of their happiness. Culkin gifted Song with a cat on Christmas. Apart from them, their little bubble also has two more cats: one named Apples and the other named Dude. A Shiba Inu named Panda, a fish, and a blue-headed Pionus.

On Culkin’s 40th birthday, Song shared a long post with the couple posing in matching clothes with their name on them. Song thanked Culkin for being everything he is. Being wonderful, kind, loving, genuine, loyal, honest, brilliant, and hilarious. Plus, she is grateful for having him in his life.

Song ended the post by stating she could never think she could exist if it wasn’t for him. Later on, the couple moved in together with their pets. And as we can see are welcoming a new member to their small bubble. We would love to hear more from them as well as baby Dakota Culkin whenever he is ready. Until then, stay tuned.

Also Read: Did Bad Bunny Break Up With His Girlfriend, Gabriela Berlingeri? All We Know