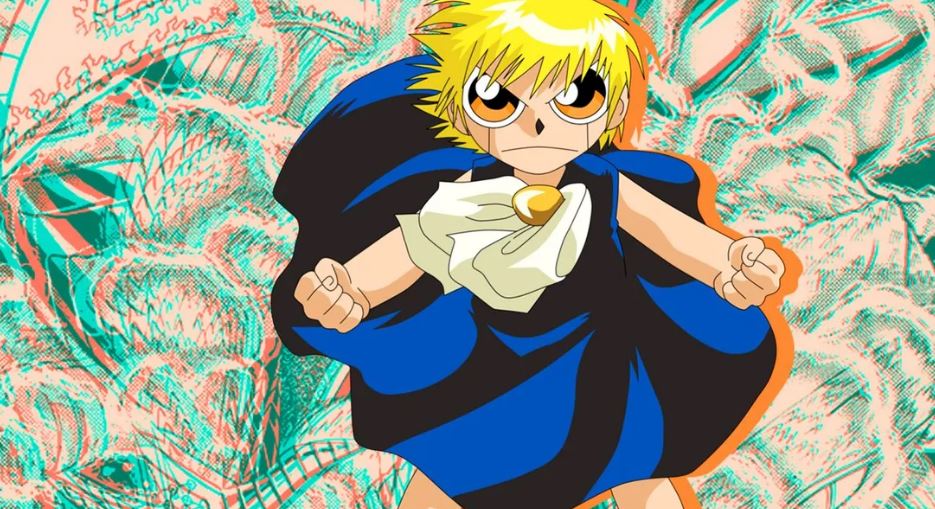 The release date of the upcoming Zatch Bell! 2 Chapter 9 has just been announced, and fans of this action-packed comedy drama manga series are excited to know what they will witness in the upcoming chapter of this amazing demon world story.

Zatch Bell! 2 is the sequel to one of the most popular and ironic manga series Zatch Bell! or also known as Konjiki no Gash!! Suppose you have never heard its name before. In that case, you can predict this manga series’s popularity and success because it also got awarded the 48th Shogakukan Manga Award under the category of Shonen.

The series was originally written and illustrated by Japanese manga artist Raiku Makoto and was his first published weekly manga, which got published from January 10, 2001, to December 26, 2007, under the publication of famous Japanese publisher Shogakukan. More than three hundred chapters of the manga series Zatch Bell! got collected into thirty-two volumes.

In 2003, the manga series got its anime adaptation, produced by Toei Animation. The anime was aired on Fuji TV in Japan for three years, from April 2003 to March 2006. In addition to this, for English localization in North America, Viz Media got the license to publish the manga and air the anime series in 2005.

Now, after a successful seven years of run, and around fifteen years later, our favorite Kiyo Takamine is back with a new story and exciting adventures. Let us quickly find out the premise and characters of the manga before jumping into the Zatch Bell! 2 Chapter 9 release date.

What Is Zatch Bell! 2 All About?

Zatch Bell! Features the story of Kiyo Takamine, who is an absolute genius high schooler and who is also an absolute idiot. One day Kiyo’s father, Professor Seitaro Takamine, performing research in England, sends him a wonderful gift, a child. It turns out that this child is Zatch Bell, a kind-hearted young boy with Amnesia. Zatch gives Kiyo a magic book that he mysteriously has, one thing leads to another, and Zatch is shooting light out of his mouth, and it turns out that Zatch is a kind of Demon. 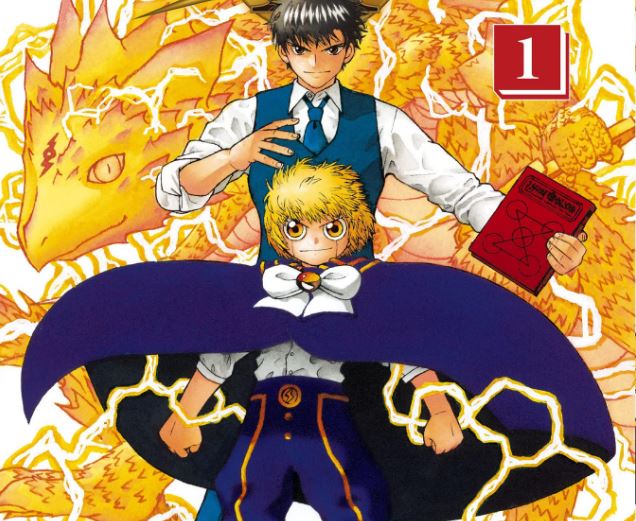 It turns out that Zatch is a kind of Mamado. The exciting fact about Mamado is that every one thousand years, Mamado are sent from their world to the human world to participate in the battle to decide the next Mamado King. Mamado is blocked from using their powers unless they can team up with the one human destined to be their partner, the only person capable of reading the spells from their book. Zatch and Kiyo go about their day-to-day lives while fighting off enemy Mamado and, from time to time, train between their classes.

The manga writer, Raiku, initially conceptualized writing a manga about a simple idea, Big Sword Big Boy. But he scrapped that idea in favor of another, about a teenage guy fighting alongside a possessed doll. He was encouraged by his editor to make the doll cute, and Zatch was born. Zatch has lightning power because Raiku, in Japanese, means lightning.

When Is Zatch Bell! 2 Chapter 9 Release Date and Time?

Where Can You Read Zatch Bell! 2 Online?

Currently, no official sites are providing the original English edition of the manga series Zatch Bell! 2. But considering the success of its prequel, it will defiantly get picked up by some online manga publishing sites. Until then, you can binge-watch the Zatch Bell! Anime show on Crunchyroll and Netflix for some wholesome retro anime vibes.