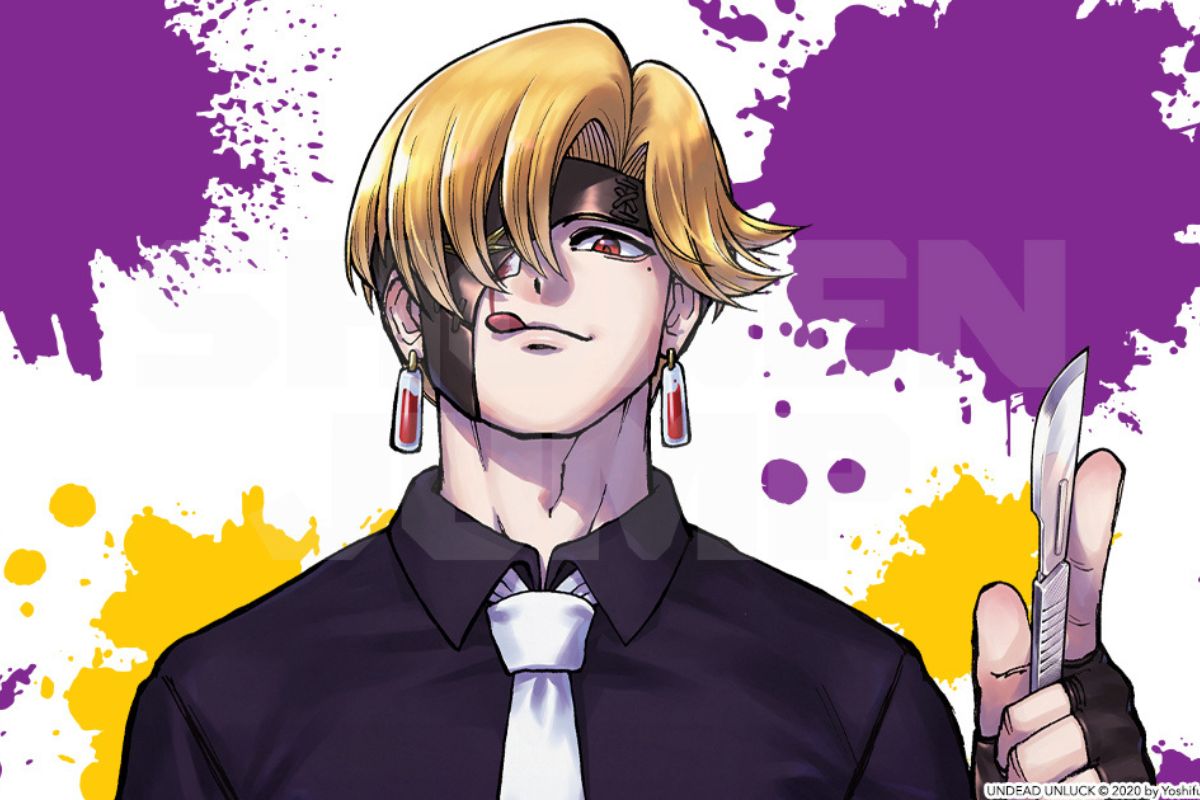 Fuuko, Nico, and Ichico left for the destructive mission. Will it be a success? We will see it in the next chapter. But before that, let’s take a look at the synopsis of the manga. Fuuko Izumo had lived in seclusion for ten years since she was eight years old when a tragic incident left more than 200 people dead, including her parents.

After completing her favorite long-running girls’ manga series, Fuuko commits suicide. It is tormenting for her that no one can touch her due to her “unluck” ability, which brings bad luck to anyone who comes into contact with her.

She meets an “undead” man who has incredible regenerative abilities and dislikes his immortal life, so he desires the best death possible. Fuuko names him Andy because he is undead for convenience, and they start working together. An unknown organization, the Union, chases them soon after. 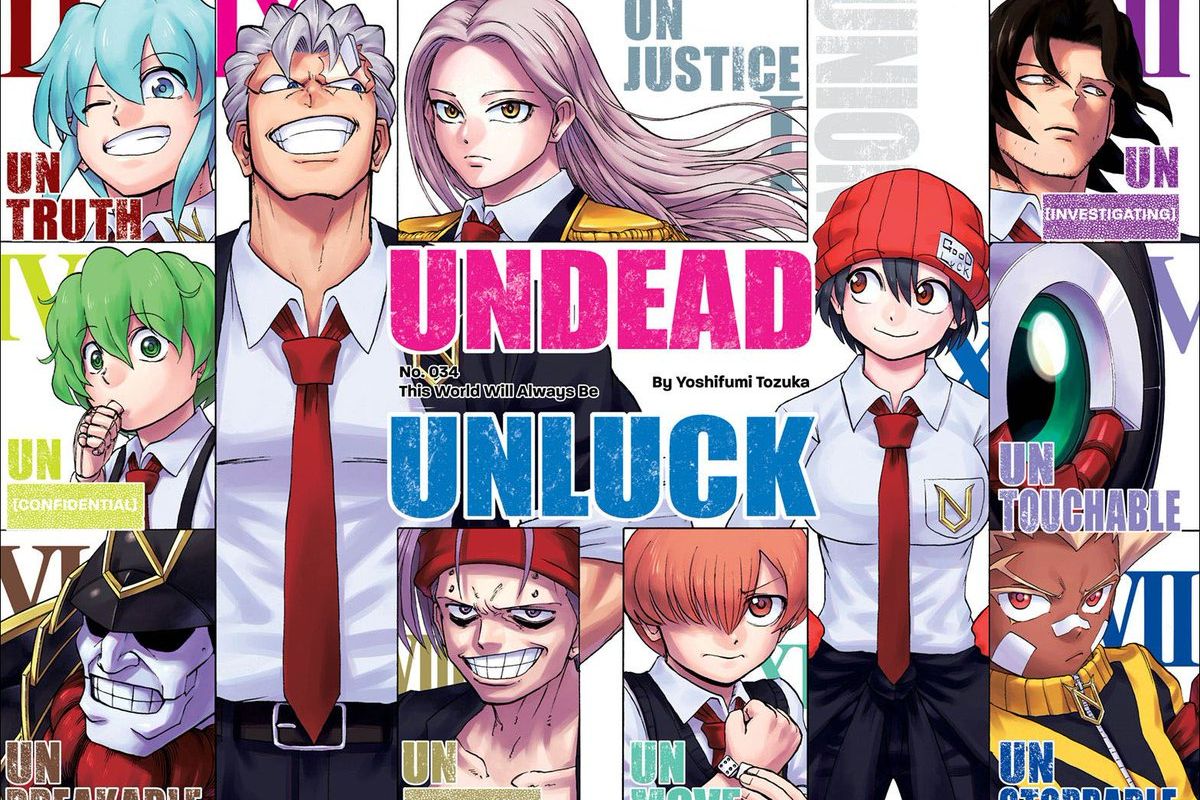 Assassin Shen eventually tells them that the Union has a special team of ten people with special abilities and that joining the team will stop them from being hunted. To achieve Andy’s wish for “the best death”, they decide to join to face numerous enemies and the mysteries of the world.

Mr. Nico is here with Fuuko, but Nico loses his memories. Fuuko is reminding him of the great discoveries and inventions that he made for the organization back in the day. Many of them were that even Nico couldn’t believe he could have made them. A ray gun or a laser gun to kill the gods, a satellite laser-powered device that erases the memory of anyone on the planet, and his genius to control ten psycho pods all at once.

Nico asked why he made a memory-erasing device that violates human rights. Fuuko knows the answer that he made the device to preserve his ingenious psyche and also used it to keep the organization a secret but chooses not to tell Nico about it.

Now Nico wants some money, manpower, and a decent lab to carry out his work. Fuuko immediately sighed a twenty-five billion check and left to find appropriate manpower. He had that much money because his loop stats at an early age when oil was not discovered, and with his devices, he bought the lands with oil resources underneath, and he is now filthy rich! 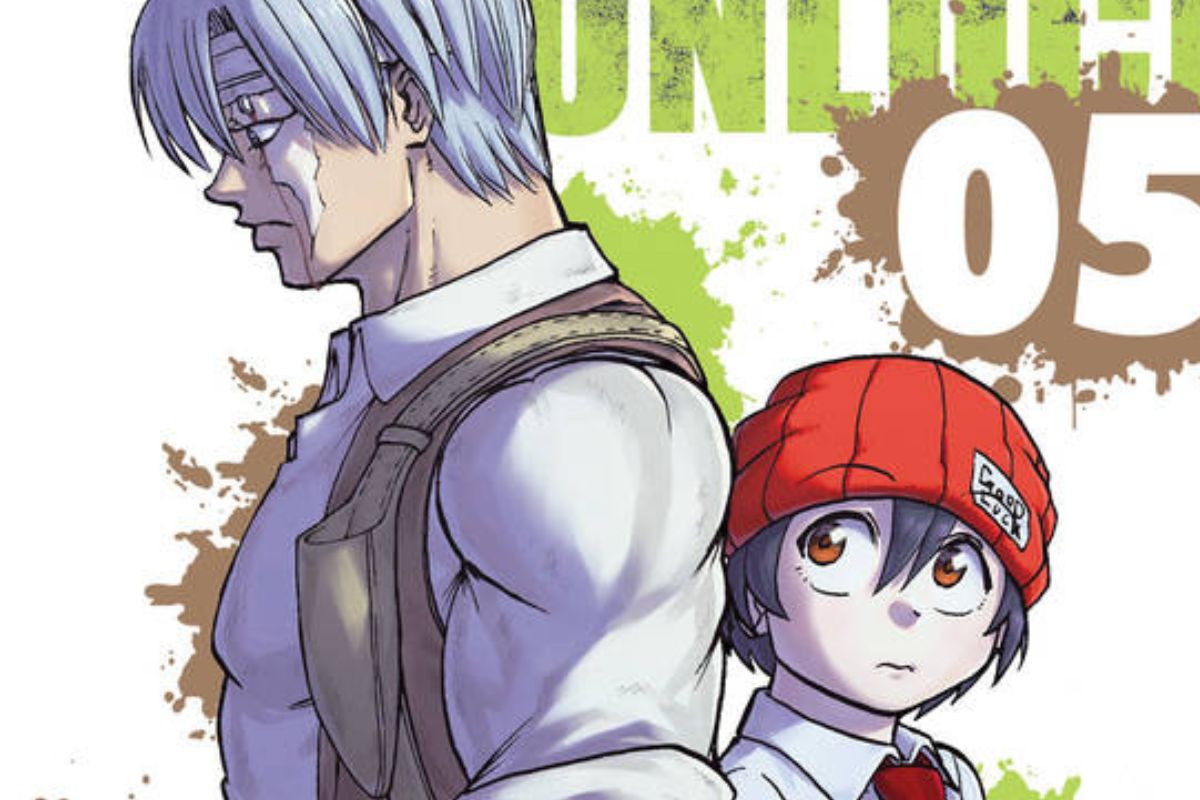 Fuuko brought many peoples there, one of which was Ms. Ichico. She died due to falling in front of a train due to lack of sleep in her loop, but this time around, Fuuko saved her and took her with him. In the meantime, Nico discovered how to control an orb and left for their new mission.

UNDEAD UNLUCK – Chapter 136 release is still unknown, but it is expected to be released before November 15, 2022. It will take place on Tue, November 15, 2022, at midnight Japanese Standard Time (JST).

We are showing some information regarding the upcoming chapter. You can find out what to anticipate from UNDEAD UNLUCK – Chapter 136 in the section below.

What to Expect from UNDEAD UNLUCK – Chapter 136?

Fuuko, Nico, and Ichico left for their new mission plotting on the Pyscho Orb. What this will bring to them, we will see in the next chapter. We can expect an action adventure chapter and lots of new things to reveal in the next chapter of Undead Unluck.

No spoilers and details are yet available to share from the next chapter, but they will be coming soon.

Where To Read UNDEAD UNLUCK – Chapter 136?

UNDEAD UNLUCK – Chapter 136 will be available on many Japanese broadcasting channels on Tue, November 15, 2022. It will also be available worldwide to users on manga streaming platforms like VIZ and shonen jump. You will find all the latest chapters of all the mangas available here to watch for free.

ALSO READ: My Hero Academia Season 6 Episode 8 Release Date: Class A And B Will Work As Heroes!