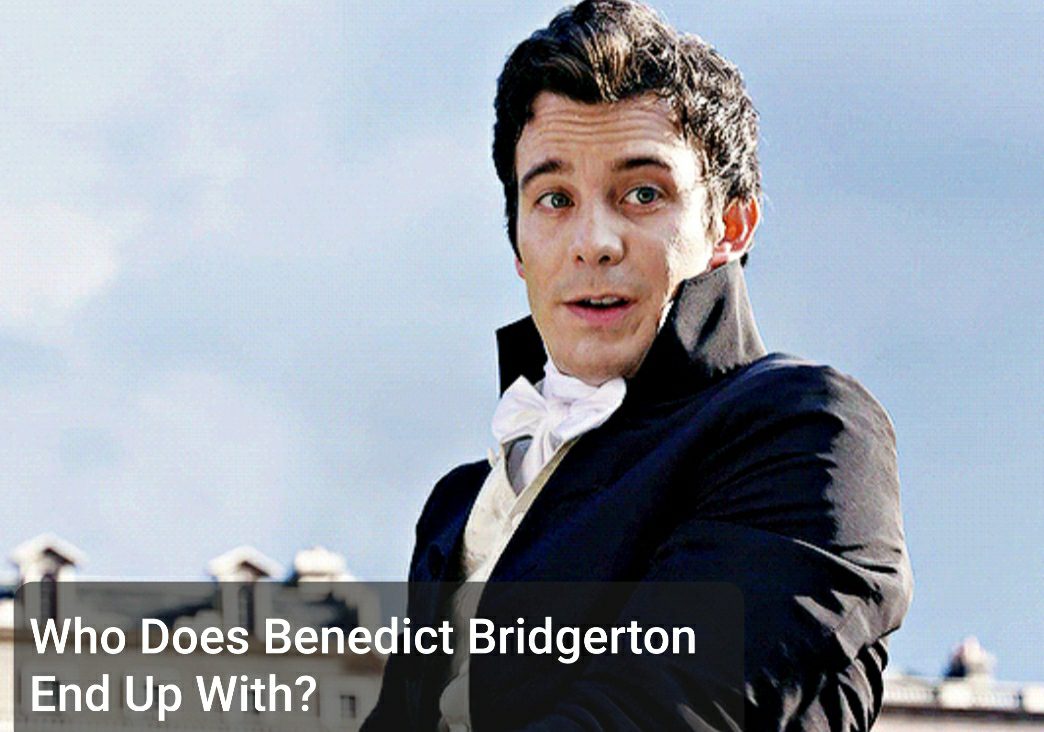 Here, we shall discuss who does Benedict Bridgerton end up with? Well, with the name of the character itself, you must have understood that it’s all about the Bridgerton series, and the role has been played by Luke Thompson. Talking more about him, Benedict is the second eldest of the Bridgerton siblings.

In the last Season of the Bridgerton series, several questions about Benedict’s sexuality arose. That has made the audience wonder whom he is going to tie the knot with at the end. In Season 1, we see Daphne and Simon fall for each other and later get hitched. With that, people have already made several assumptions about Benedict’s personal life in the series. Also, his romance with Tessa didn’t last until the end and was short-lived. Let’s find out if your assumptions turn out to be true.

Who Does Benedict Bridgerton End Up With?

Well, if the storyline of the book is followed, then the upcoming season is to be based more likely on Benedict Bridgerton. Talking about the book, it’s titled “An Offer From A Gentleman.” Benedict Bridgerton shall end up marrying Sophia ‘Sophie’ Beckett. There isn’t a single person who doesn’t know about the Disney princess Cinderella’s story. It’s more like that. 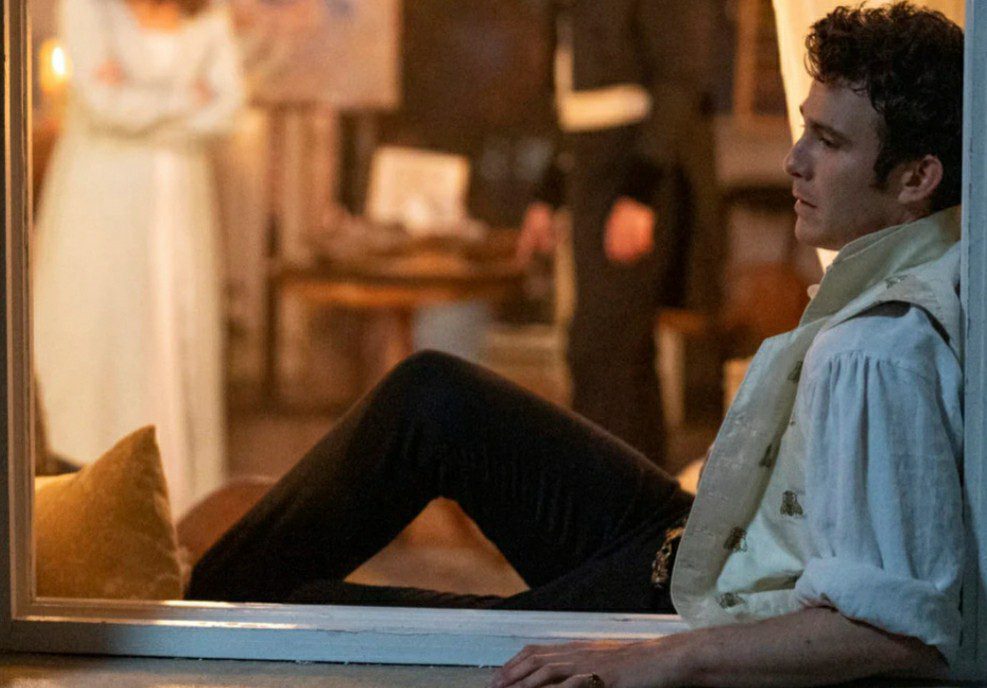 Benedict Bridgerton meets a mysterious girl, Sophia, at a masked ball. In a very short time, he falls in love with her. Following Cinderella’s story, she leaves behind a glove at the party, and he, in turn, takes it as a clue to find her later. You have to watch the Season to know what happened in the meanwhile. After a couple of years or so, he saves her from a group of men. Also, he offers her a job at the Bridgerton household. Love blooms between the two, and he ends up proposing to her.

Briefly, we may say that even though the storyline isn’t new here, it is still going to be something interesting. Makes sense? Yes, it does! This is because many people rooted for Benedict’s sexual orientation, which will finally be debunked now.

Also Read: Bridgerton Season 2: Everything You Need To Know