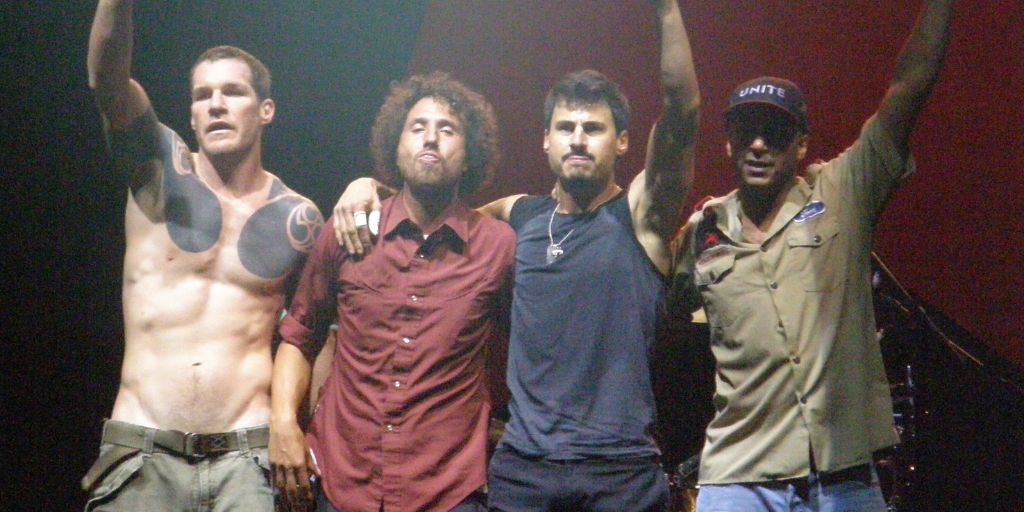 If you want to know, When Did ‘Rage Against The Machine’ Break Up? You are at the right place. American rock group Rage Against the Machine hails from Los Angeles, California. The band, which was founded in 1991, consists of drummer Brad Wilk, guitarist Tom Morello, bassist Tim Commerford, and backing vocalist Zack de la Rocha.

Their songs convey their radical political ideologies. They have sold more than 16 million records globally as of 2010. In 2017, the band’s first year of eligibility, they were nominated for induction into the Rock & Roll Hall of Fame. Subsequent nominations were made in 2018, 2019, and 2021, but none of the attempts were successful.

The 1992 self-titled debut album by Rage Against the Machine was a commercial and critical triumph, earning the band a spot at the Lollapalooza festival in 1993. In 2003, the album was placed 368 on Rolling Stone’s list of the 500 best albums of all time. The band’s subsequent two albums, Evil Empire (1996) and The Battle of Los Angeles (1999), which reached the top of the Billboard 200 chart, were commercially successful.

Rage Against the Machine rose to fame during their first nine years together and had a significant impact on the nu metal movement that emerged in the late 1990s and early 2000s. They were also voted No. 33 on VH1’s list of the 100 greatest hard rock musicians. 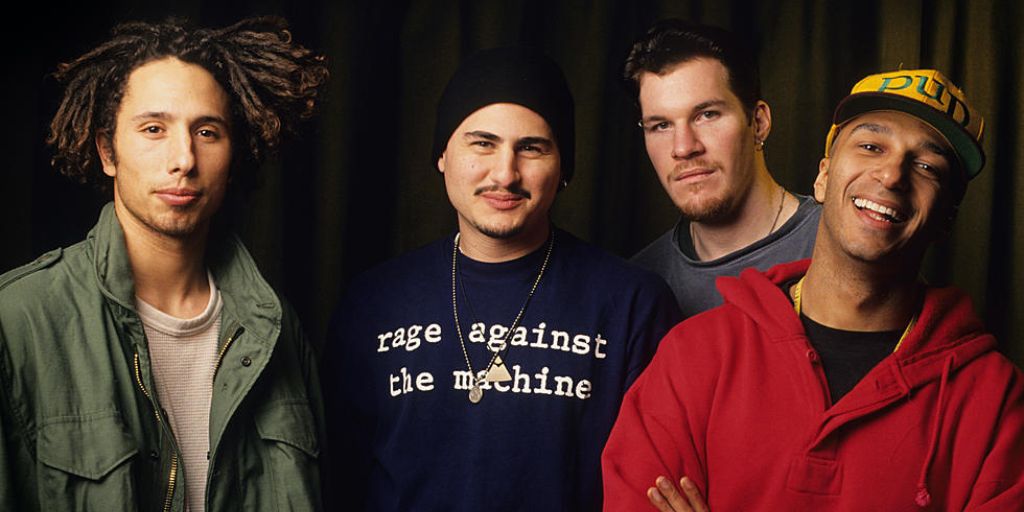 When Did Rage Against The Machine Break Up?

Rage Against The Machine Break Up: De la Rocha announced his departure from the band in a statement that was published on October 18, 2000. “I believe it is vital to leave Rage at this time, as our decision-making process has completely failed,” he said. It has, in my opinion, weakened our creative and political ideal and is no longer fulfilling our ambitions as a band as a whole.”

“There was so much disagreement over absolutely everything, said Morello. Whether our T-shirts should be mauve or camouflage, we would even get into physical altercations! That was absurd. We were political and easily flammable within. For a very long time, it was unsightly “.

Rage Against the Machine came back together in 2007 for the first of many concert tours, and the band went back to its politically engaged roots the following year by playing a protest performance close to the 2008 Republican National Convention. The last time Rage Against the Machine performed was in 2011, and in 2016 Morello, Commerford. Prophets of Rage’s debut performance was held in Cleveland, Ohio, as a protest against that year’s Republican National Convention.

Also Read: Why Is KiSS FM Playing Rage Against The Machine On Repeat?

When Did Rage Against The Machine Reunite The Second Time?

Rage Against the Machine was said to be returning for their first performances in nine years in the spring of 2020, including two gigs at that year’s Coachella Valley Music and Arts Festival, on November 1, 2019. A rumored leaked tour poster that surfaced online on November 25, 2019, said the band would go on a global tour in 2020. Wall of Sound, an Australian newspaper that broke the story that a concert poster troll photo-shopped and posted it online as a joke, later refuted this.

The 2020 reunion tour, now known as the “Public Service Announcement” Tour, will include more global dates, Rage Against the Machine announced on February 10, 2020. After finishing the promotional run for their third album, The Battle of Los Angeles, the band was set to embark on their first full-length global tour in 20 years, from March 26 through September 12. 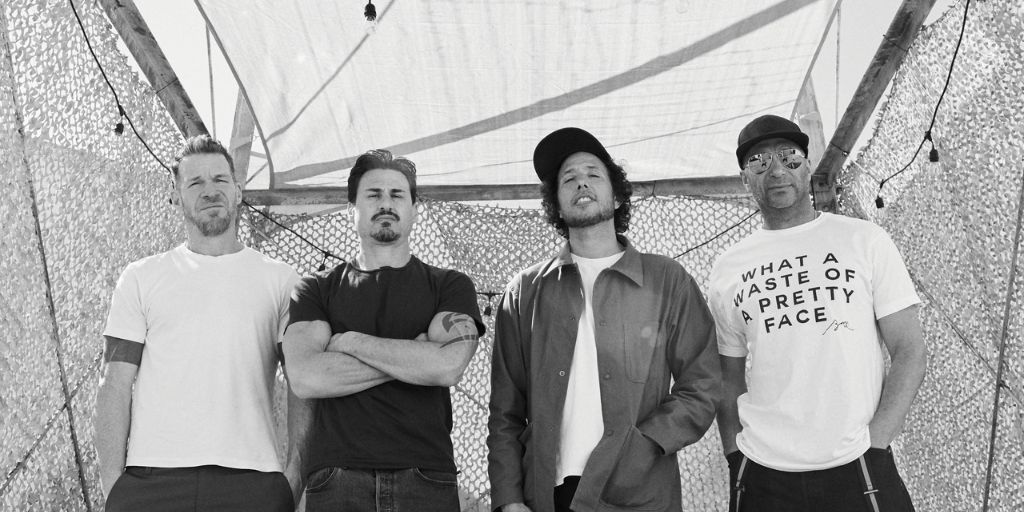 Also Read: Combined Net Worth of Rage Against the Machine