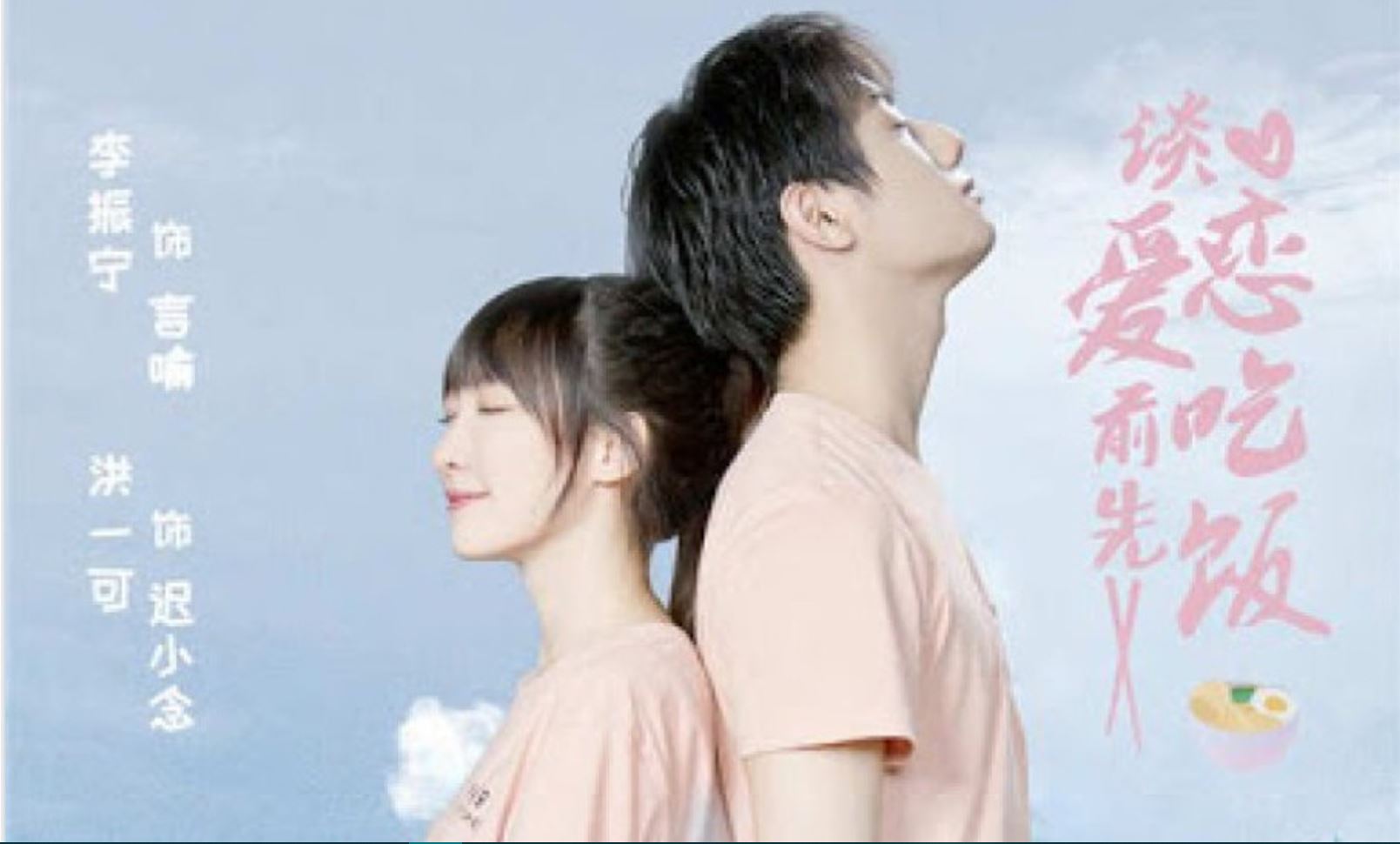 Most Asian dramas, even till now, follow the same old cliche stories. But some do it in such an amazing way that you can never get sick of it. The 2021 Chinese drama Falling In Love is one such drama. And with its release, the fans quickly ran to watch ‘Falling In Love’ Chinese Drama. Also known as “Eat Before Loving” and “Eat Before Falling in Love,” the drama has one of the most cliche plots ever. That to be wrapped up in very limited time. Following the friends falling in love with each other after pretending to have feelings trope, the mini-Chinese drama has given us one cute romance.

The Chinese drama “Falling In Love” stars “GaoKao 2020” fame Zhen Ning and “An Interrupted Song” fame Hong Yi Ke in leading roles. The supporting cast includes Wu He Lun, Han Xin Yu, Lemon Li, and Cao Yi Nuo. They have been amazing as well. The drama is filled with beautiful food and a male lead who’s been in love with one girl since he was young but is too shy to confess, so he’ll bully her. The Chinese drama has gotten mixed reviews from fans. While some were swooped by the fluffy drama showing love between two childhood best friends, some felt that it was too meh. But despite everything, the drama is bound to make you laugh. 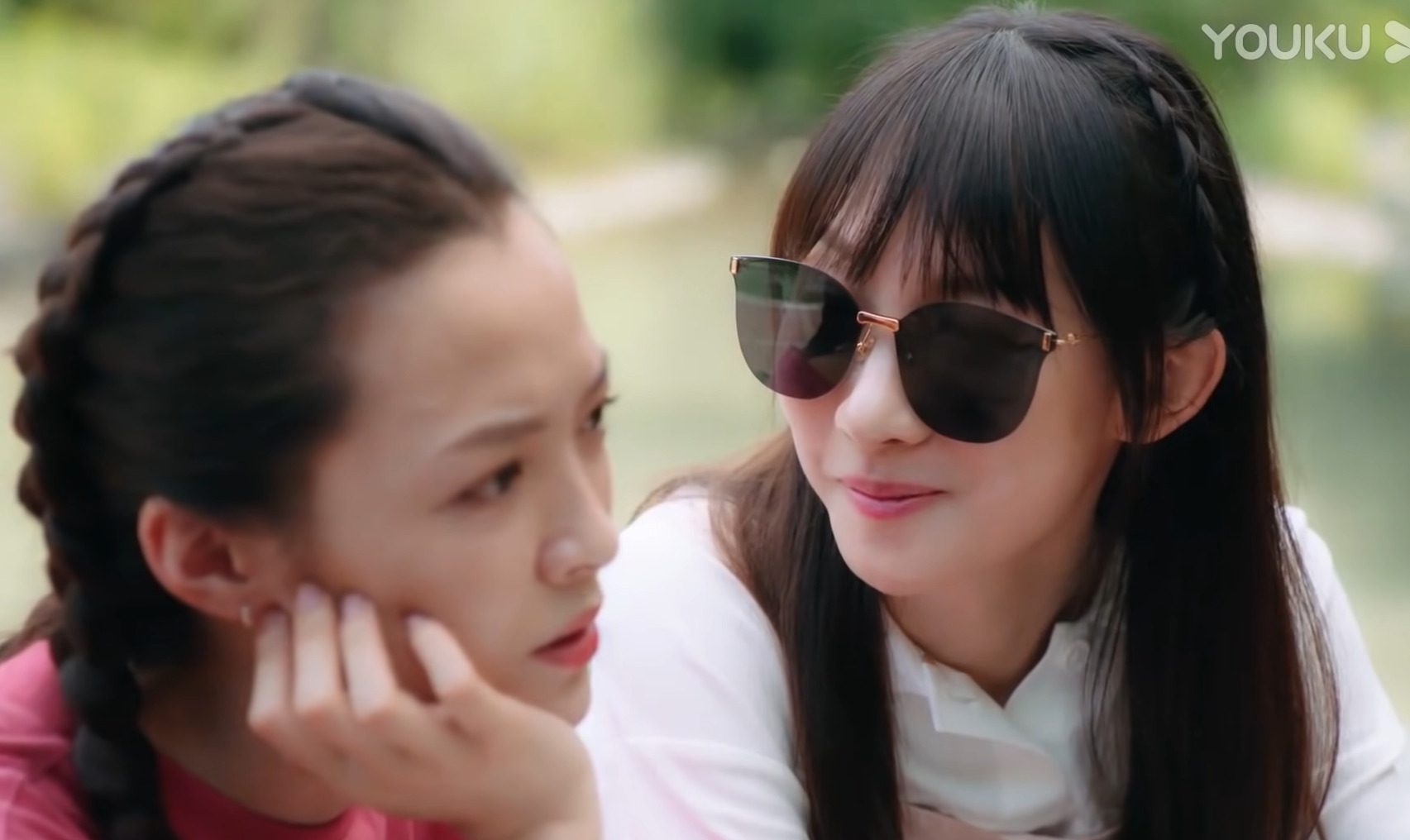 Where To Watch ‘Falling In Love’ Chinese Drama: A still from the k-drama.

Planning To Watch ‘Falling In Love’ Chinese Drama? Here’s What You Need To Know About The Story…

The Chinese drama “Falling In Love” follows the same old friends-to-lovers trope, and we love it. The story of “Falling In Love” follows Chi Xiao Nian and her friend Yan Yu. Spending most of her time in the kitchen, now Chi Xiao Nian has some amazing cooking skills. And while it’s one of the best skills anyone can have, her boyfriend, on the other hand, thinks it’s boring. But Xiao Nian doesn’t mind him considering how much she loves him. To celebrate their anniversary, she prepares a lunchbox for him.

But she spots him with another girl doing PDA. Realizing she’s been cheated on after all the efforts, she’s heartbroken. To get back at him, she decides to show him how great she’s doing without him. Teaming up with her best friend Ran Ran, she starts looking for a fake boyfriend. On the other side, we have Xiao Nian’s school friend Yan Yu. He’s the school hunk and possesses a warm heart but a poison tongue. They have known each other since childhood, and Yu Yu has feelings for her. But he won’t tell her and will start annoying her instead.

Where To Watch Watch ‘Falling In Love’ Chinese Drama: A still from the drama.

So when he gets to know that Xiao Nian got cheated on, he decides to help her. Being a good best friend, he decides to help Xiao Nian to get back at her cheating boyfriend. Pretending to be her boyfriend in front of her ex and other classmates, he helps her regain her confidence back. But it doesn’t take long for the pretending to turn into reality.

How To Watch ‘Falling In Love’ Chinese Drama Online?