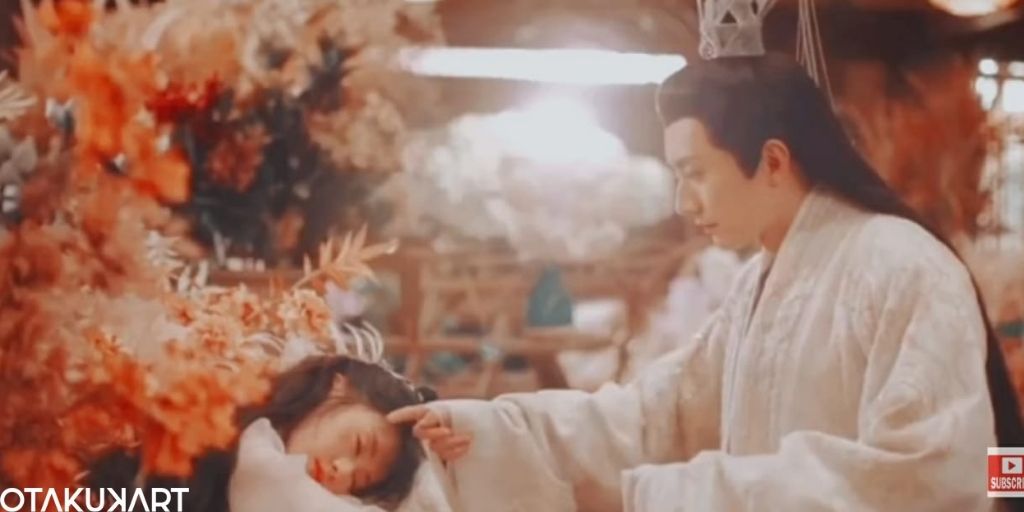 Here is all the information about where to watch “Love Never Fails” episodes. “Love Never Fails” is an upcoming historical Chinese series that will release in 2022. The popularity of Chinese dramas is skyrocketing among the people who love watching dramas. Among them, the historical drama is the genre which is one of the most loved genres. But why do people love these dramas so much?

For many people, these dramas are a way to get over their stressful days or work. The dramas also show how characters deal with various life problems and this also helps viewers gain a little motivation and optimism to go on with their lives. And of course, another reason is very simple, viewers think of these dramas as a great source of enjoyment and thus, they do not want to miss out on any ongoing and upcoming dramas, so that they can enjoy these fantastic series.

“Love Never Fails” has been adapted from the famous novel “When Spring Ends, I’ll See You Again”. The drama is an excellent example of Xianxia, also known as ‘Cultivation’, which is a term used to describe a genre that is highly inspired by Taoism and is influenced by Chinese mythology, Chinese martial art, and their folk religion, and basically things related to Chinese tradition.

But this is not it, the story revolves around many themes like demons, deities, the concept of reincarnation, and the thing that we love to see- the portrayal of a strong female character which will make us say- Go Queen! That is the reason why fans are waiting anxiously and want to know every detail about the series and where to watch “Love Never Fails” episodes.

What is “Love Never Fails” all about?

“Love Never Fails” is a Chinese drama that is a historical xianxia story that revolves around Jin Xiu and Hong Ning. Jin Xiu is the King of the Central Heavens and his personality is very cold at the start, but he wanted to help a small camellia demon who was trying to become immortal. But towards the end, he was the one who became mortal for her.

The Camellia demon was Hong Ning and she boldly confessed her love for him in front of the whole heavenly realm at a Flower Festival which is held once every 100 years. But she gets to know that a demon and a god can never be together and thus she decides to achieve immortality and works hard for it. When she ascends, she gets to know that Jin Xiu is going to marry someone else. After this, she gets very sad and decides to leave the idea of becoming immortal and instead wanted to begin the cycle of reincarnation so that she can forget Jin Xiu.

But this does not stop him and he goes against fate so that Hong Ning can be reborn. He wants to protect her forever and wants to repay his debt. The series then follows a series of misunderstandings and shows the difficulty of having an identity from which, there can never be an escape. How will they face the difficulties of life for the sake of their love? Will the title of the drama, “Love Never Fails” justify the series and give them a happy ending? There are several questions running in the minds of fans and they are thrilled to watch the Chinese drama.

Fans are excited as the co-stars have also been in “Love And Redemption”, which was highly loved by fans, and they cannot wait to see their chemistry in this series where they meet again. Yuan Bing Yan will play the role of Hong Ning and Liu Xue Yi of Jin Xiu. Joining them will be Ao Rui Peng as Kun Lun and Xu Xiao Nuo as Lu Yao.

Although the release date of the series is not specified yet, we do know that the Original Network of the series will be Mango TV. Thus, fans can watch this wonderful drama through their channel on YouTube along with English Subtitles.