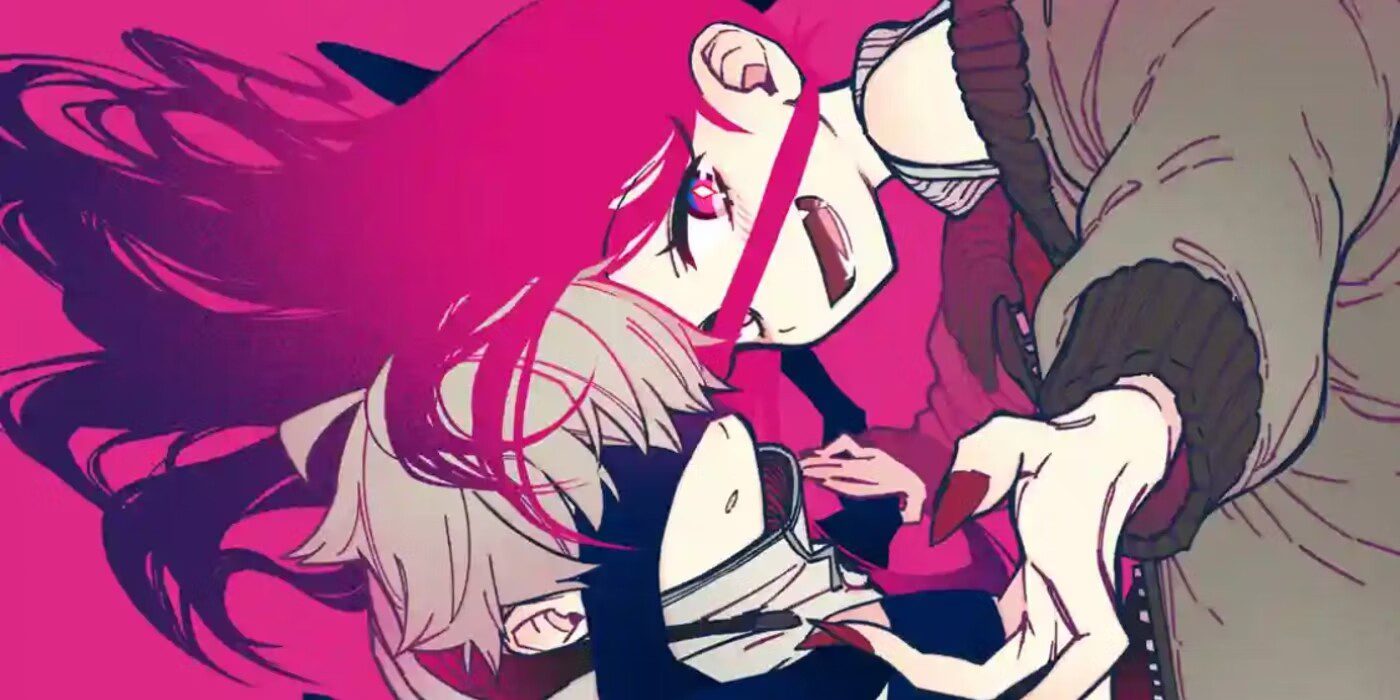 Make the Exorcist Fall in Love Chapter 28 will bring the big fight with Beelzebub to the bitter end. Beelzebub is presented as a major threat in the story, and the story has done everything possible to work on his character. Though we also got to learn the horrors Leah went through thanks to the trauma Beelzebub put her through. Beelzebub is someone who likes to deprive people before eating them.

He made Leah watch her parent’s bodies be used as used puppets, and she was fed to her during infancy. This damaged her psyche for damaged beyond repair, but through some miracle, she was able to hold her psyche for a long. She had promised a nun then and there that she would get revenge on her no matter what. And at long last, Leah, along with Barbara, found the Lord of the Flies idly sitting in his chair, not worrying about what is about to come.

Make the Exorcist Fall in Love Chapter 27 had Leah and Barbara take on Beelzebub in one of his palaces. Leah had long wanted to take revenge on him ever since he destroyed her village and family. She was excited to see him to an extent but was furious when she learned that he no longer remembered her. 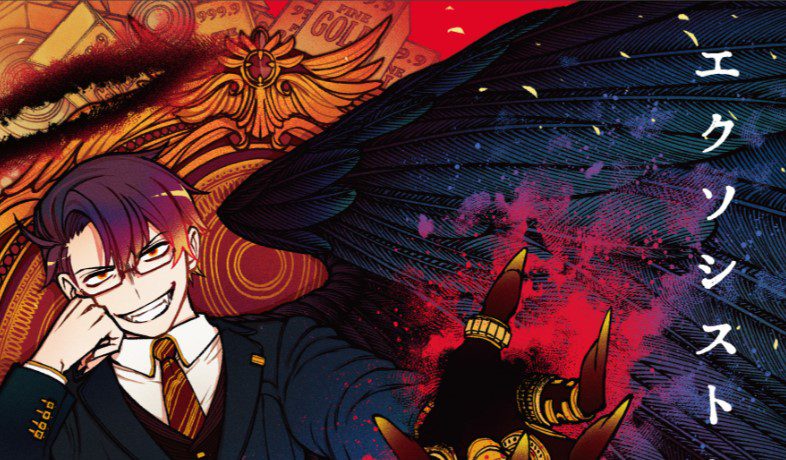 This made her furious, and she charged at him with full power using alchemy; she had five minutes on her to go full force with her alchemy against the Lord of the Flies. And seeing the kind of stunts she was putting out, Beelzebub became excited and recognized her as a threat.

Leah’s alchemy is something only she can perform, as it requires mastery of science that the church does not bestow. But her alchemy is also the result of her not being able to use miracles like everyone else from the high-ranking officials in the church.

Regardless of that, she held her own against the lord of the flies and was even able to get a few good hits. This made it look like she had a chance of getting her revenge, but things don’t turn the way when demon lords are involved. Her alchemy ran out quicker, and Barbara was captured, which the Beelzebub used to his advantage and made her spill the secrets of the church. 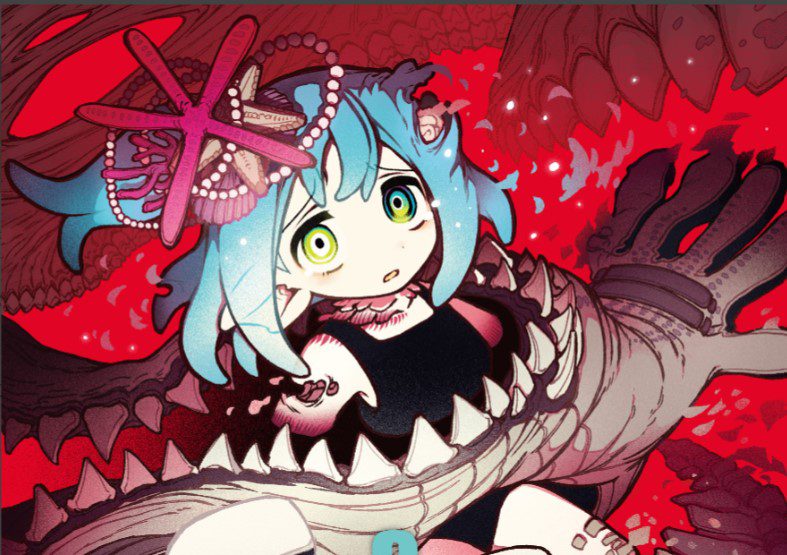 Leah had been dealt a bad hand in life, but this will come to an end in Making the Exorcist Fall in Love Chapter 28. Beelzebub will finally be going against the chosen one who will be taking down Satan in the end. However, all the demon lords before him have failed, and what are the chances of a gluttonous lord winning? But if he wins, he might overthrow satan himself, but we are sure Mr. Priest has got this fight.

What is the release date for Make the Exorcist Fall in Love Chapter 28?

The manga is scheduled to release every Wednesday in Japan. It has been coming out consistently every week, with no delays from the author. Make the Exorcist Fall in Love Chapter 28 will come out on December 13 and 14, 2022, for the following regions.

Where to read Make the Exorcist Fall in Love Chapter 28?

Make the Exorcist Fall in Love Chapter 28 is only available to read on Mangaplus. The manga is free to read for everyone, with no subscription required. Mangaplus has few of these free titles, but if you get the mobile app, you can have even more mangas to read for free, all the while supporting the mangaka’s work.