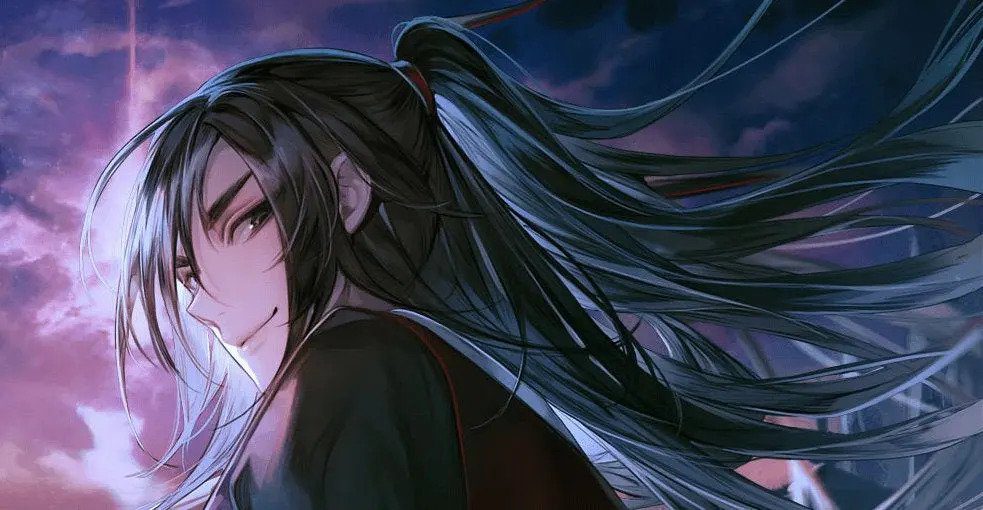 Nano Machine is a popular Korean manhwa, written by Jeolmu Hyeon and illustrated by Gangbulgoe Geum. Nano Machine gained popularity due to its exceptional storyline and its action-packed chapters. Released in July 2020, it has 96 chapters and is still ongoing.

The story revolves around an Orphan from Cheon Yeo-Woon from a demonic cult who is living an unworthy and helpless life. One day, Cheon gets an unpredicted visit from the future, who claimed himself to be Cheon’s descendant. The mysterious future man inserts a nanomachine into Cheon’s body which changes his life forever. After the activation of the nanomachine Cheon’s goal is to become the best martial artist in the series. 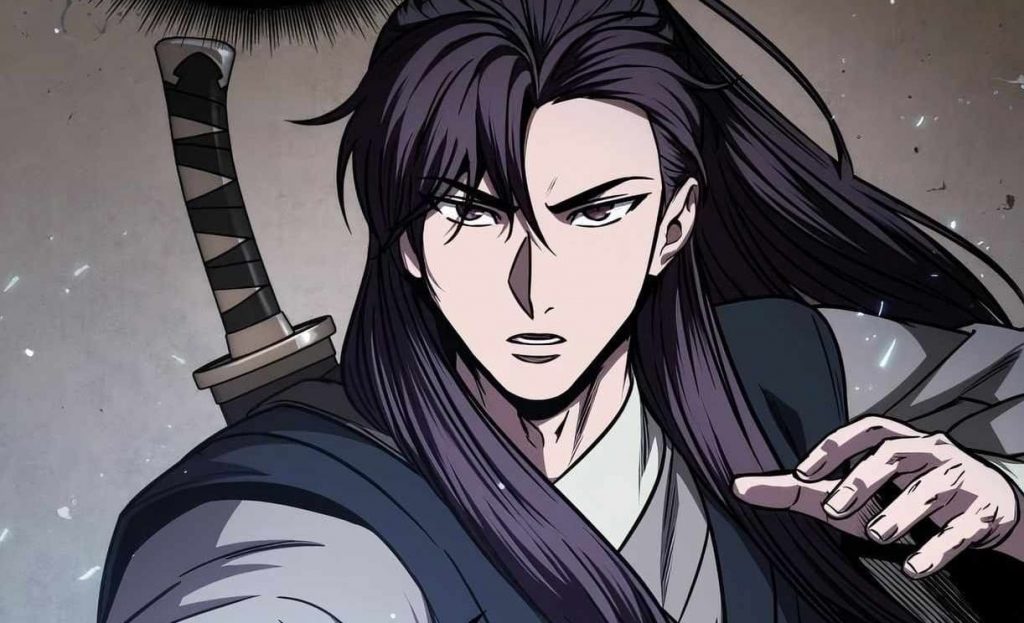 If you loved reading Nano Machine, here are another 10 manhwas that you should read:

10. The Legend of the Northern Blade

The fearless warriors of the Northern Heavenly sect have been fighting the Silent Night to maintain World safety for decades. Jin Kwan-Ho, the fourth-generation leader was accused of betraying the sect and cooperating with the enemies. Kwan-Ho disbanded the sect and took his own life in order to save his son, Jin Mu-Won. Mu-won lived as a blacksmith until an ambush by Silent Night. Mu-Won was able to flee to the mountains. He trained himself into a fearless warrior to avenge the death of his father and to save the world from falling into darkness. 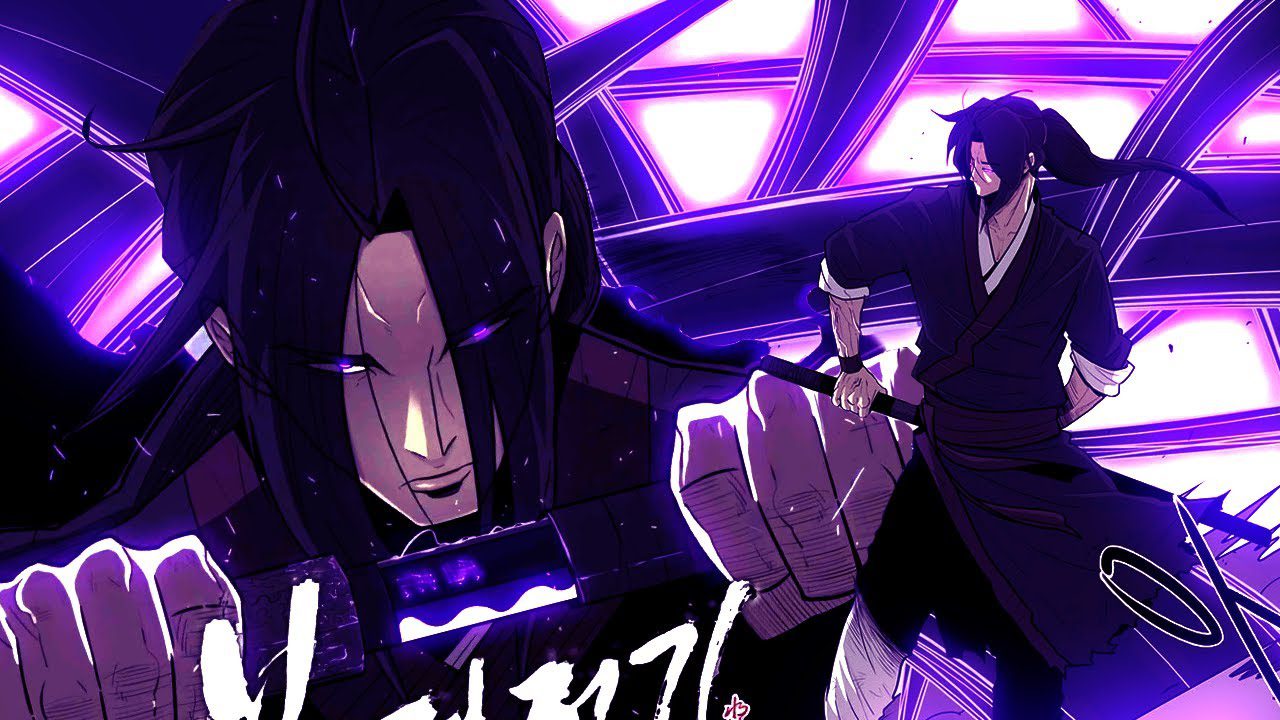 A decade ago, a group of Gods made the World into a living game. The basic rule of the game is to kill the monsters or to get killed. Everyone died one by one except Sehan Kim, who saw how this game turns out. Sehan got a second chance to go back in time and start again. But this time, Sehan is focused to beat the Gods and save everyone. 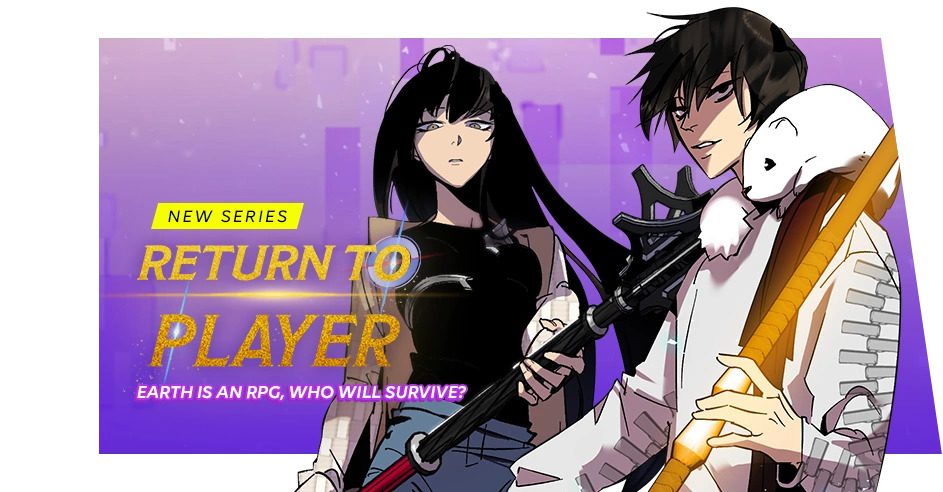 The timeline is set in an era when hunters hunted the monsters that comes through gates. Jin Tae-Kyung, a low-rank hunter, one day, he picked up a mysterious VR machine that got him into a game world-Murim, which is based on martial arts. After several hurdles in his way, he was able to get back into the real world. With the skills he learned in the Murim, he had a massive advantage as a hunter. He went back to the world of Murim to look out for his NPC friends. 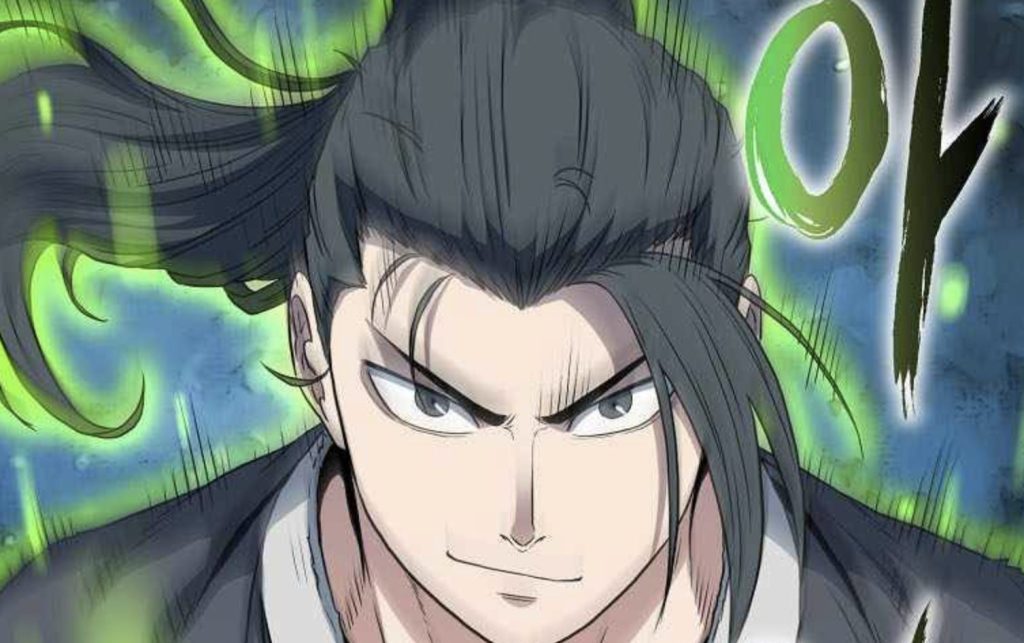 Since his childhood, Sung Woo-Mun dreamed of becoming a martial art master. But unfortunately, due to his weak body, he can’t pursue his dreams. He was mocked by the villagers and even his own parents. One day, a man left a mysterious painting, who stayed in their family inn as a payment. Woo-Mun soon realized that it was not a regular as it helped him to gain skills in martial art. It was a beginning of a journey from a weak kid to an undefeatable warrior. 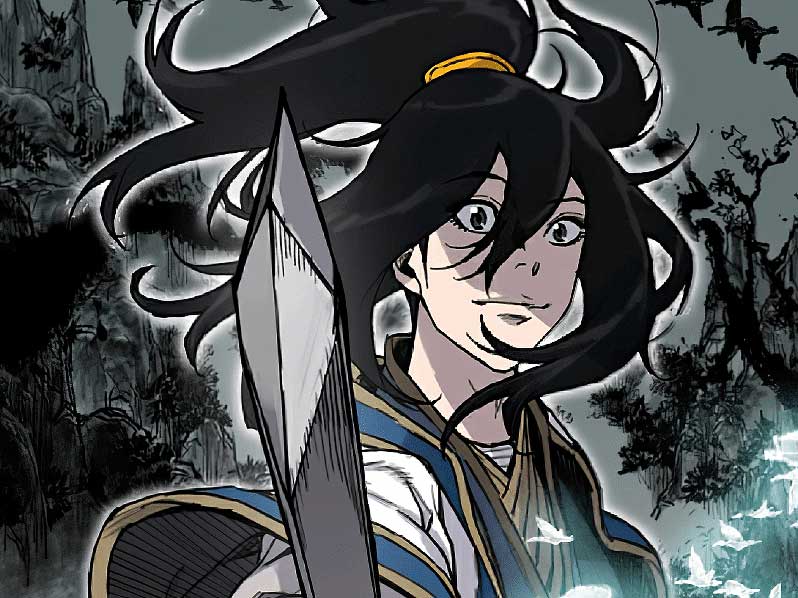 If you loved Nano Machine, then this is a must-read for you. Gajang Noh is a father and a humble man who is dedicated to martial arts. After the death of his beloved wife, he’s now an alone father to his three kids. He just wants to do an easy job as he wants to give time to his three kids. 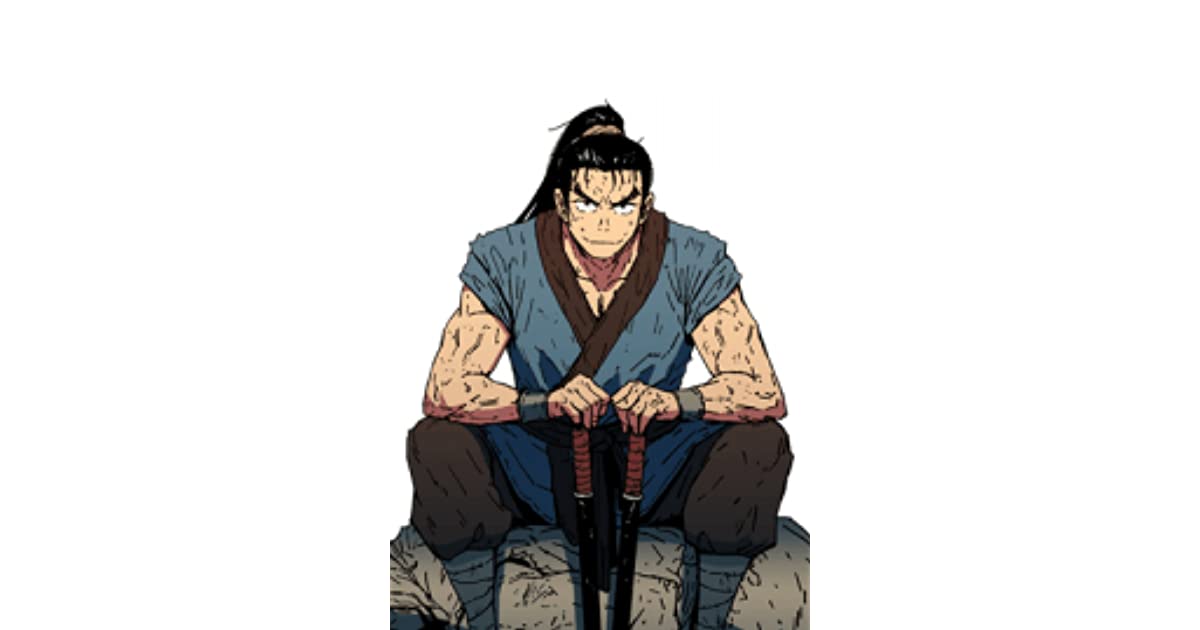 This is a must-read for you who are into martial arts. Sole-survivor of his village, Dam-Ho had a disabled leg which was a major problem as a martial artist. But, it didn’t stop him from training, everyone told him to give up on his dream but he kept on training to achieve his dreams. 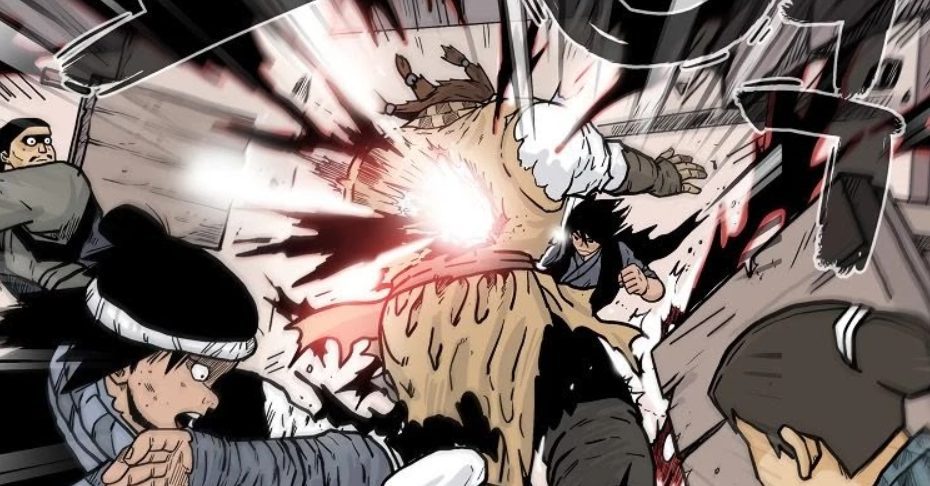 A panel from Fist Demon of Mount Hua

After Unseong’s master was falsely accused of performing an illegal demonic art was killed. Unseong fought very hard against those who plotted against his master, but failed and was killed. He was reborn into a child, he trained to be an elite soldier of a demonic sect. He was focused to avenge his master’s death. 2. The Beginning After the End

King Grey has everything an individual could ever ask for, wealth, power, and great respect in the world. But beneath the face of a powerful King lies a man with no purpose and will to live. After being reincarnated into the world of magic and monster, Grey got a second chance to correct his mistakes of the past. But in this new world, there’s a massive threat to the world. In a world, where hunters have magical abilities to battles monster. Jinwoo Sung is an E-class hunter and the weakest amongst all. He’s mocked by everyone as he has no ability to speak of. One day, when his group found a mysterious dungeon after getting almost wiped out. This was an opportunity for Jinwoo to change his life. Also Read: Solo Leveling Game: All To Know About the New Adaptation