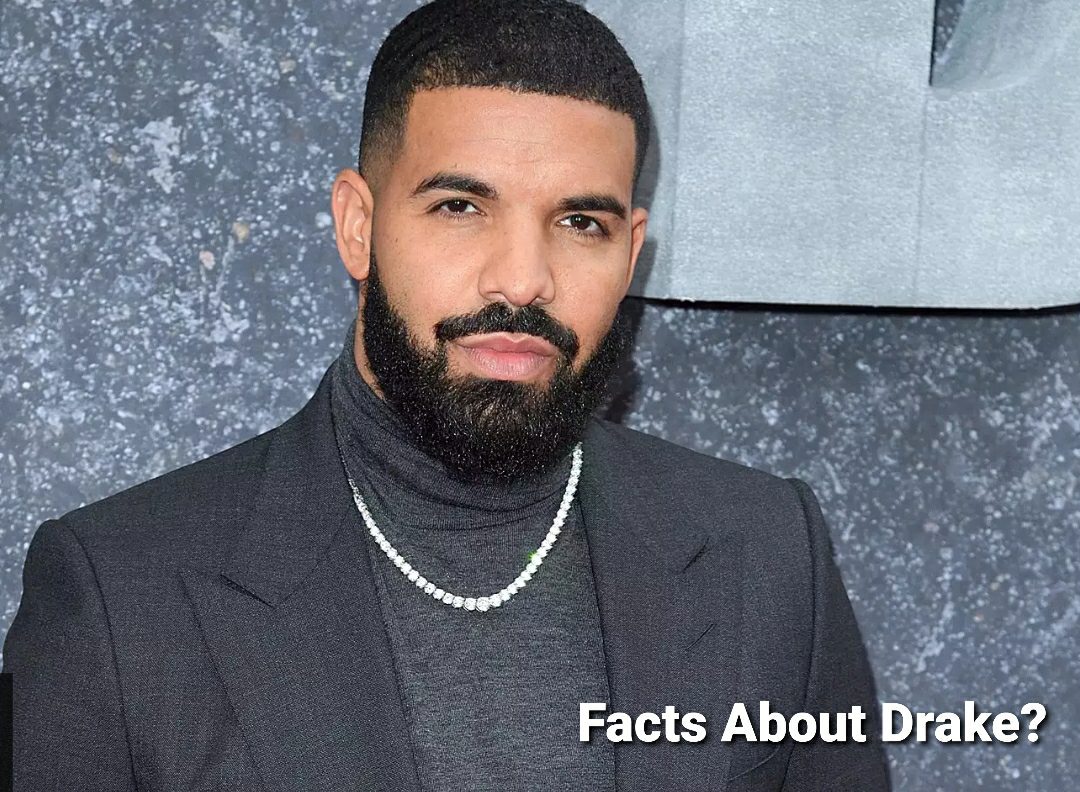 Rappers like Drake do play an important role in the American music industry. Here, we shall discuss some facts about Drake, which you must know if you consider yourself one of his Drizzy fans. Not to forget to mention that you must be well aware of his original name, that is Aubrey Drake Graham. So, you follow him everywhere, be it on Twitter or Instagram. But did you know that the rapper grew up considerably poor? Starting his career with mixtapes, he has successfully made it to the top with his lyrics and rapping styles. To date, he has worked with various renowned artists, including Alicia Keys, Jamie Foxx, etc.

Some of Drake’s very famous works are- Hotline Bling, One Dance, In My Feelings, Chicago Freestyle, Teenage Fever, Trust Issues, Money in the Grave, Started from the Bottom, etc. Among these, which one do you like the most? Without further ado, get into this article to know some of the rarest facts about Drake.

Also Read: Drake Releases New Album! Know Everything About It

Facts About Drake That You Must Know:

1. Drake Started His Career With Acting

Everyone knows Drake as a rapper. He is dominantly known for his musical creations. But, did you know that it’s not the music but films that he started his professional career with? Wait, what? Yes, you read it right. He made his debut playing the role of Jimmy Brooks on Degrassi: The Next Generation. It was in 2002 when Drake received a Young Artist Award for being the best ensemble in the television series. So, now you know that this award-winning rapper also has great acting skills.

2. Once, He Had A Crush On Nicki Minaj

Back in 2010, Drake admitted that he had a crush on Nicki Minaj. Moreover, he got inspiration from her for his song ‘Unthinkable’. On this note, he said, “I’ve always really, actually, really had a crush on her, always really loved her, and she’s always just looked at me as, like, her little brother.” But, the saddest part is that they were never in a romantic relationship. She did friend zone him many times. 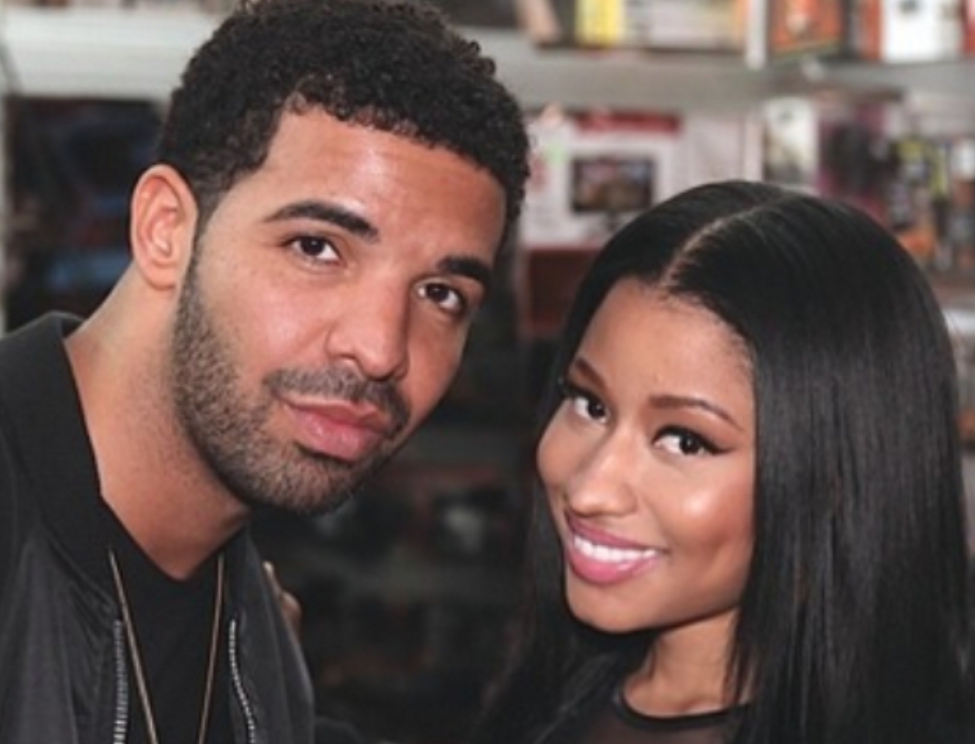 3. The Rapper Started From The Scratch

As mentioned earlier, Drake didn’t have a very fun childhood like others. His parents got divorced when he was five years old. He had to move out with his mother and, after shifting to various apartments, finally got a basement for rent. His mother, Sandi, couldn’t work because of rheumatoid arthritis. In an interview, she said, “I think Aubrey realized that he didn’t have an inheritance he could depend on and that he was going to have to do it himself.”

4. Drake Has Tattoos Of Aaliyah And Lil Wayne

Well, these two artists have been his biggest inspirations. To commemorate Aaliyah, he got a nice tattoo of her face on his back. Also, on his left tricep, he has got the same for Lil Wayne. Knowing this, Lil said that he is honored. 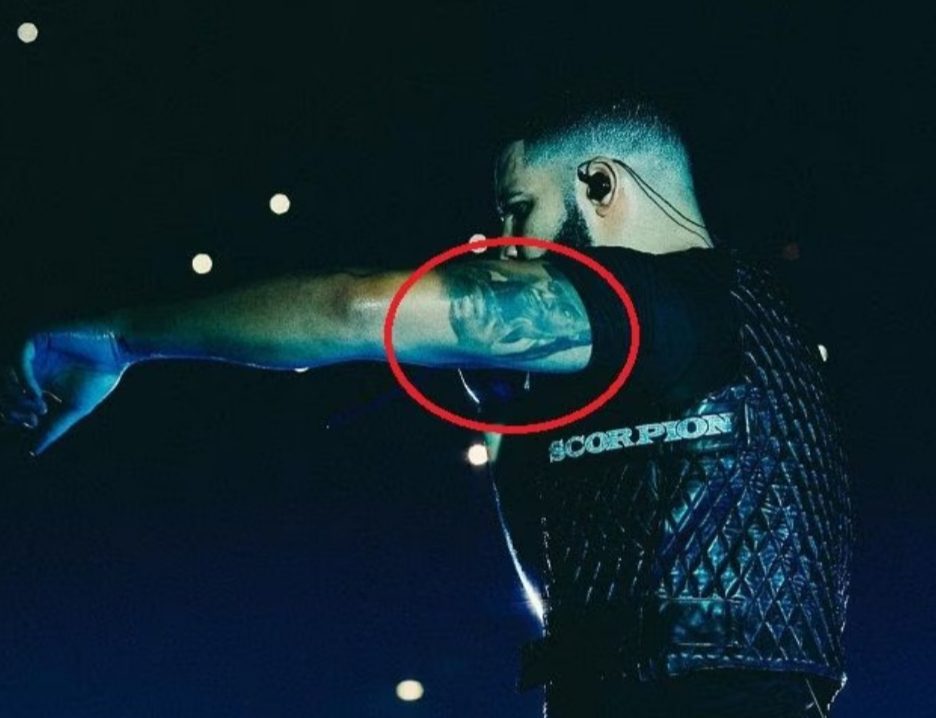 5. He Is A Big Fan Of The Harry Porter Series

Did you know that the rapper is also a big-time fan of the wizarding world? You will be surprised to know that he has gotten a tattoo of his favorite Harry Potter character on his back. In an interview, Drake shared that he wanted to get the first edition book of The Sorcerer’s Stone. At that time, it was available on the market for $16,000. 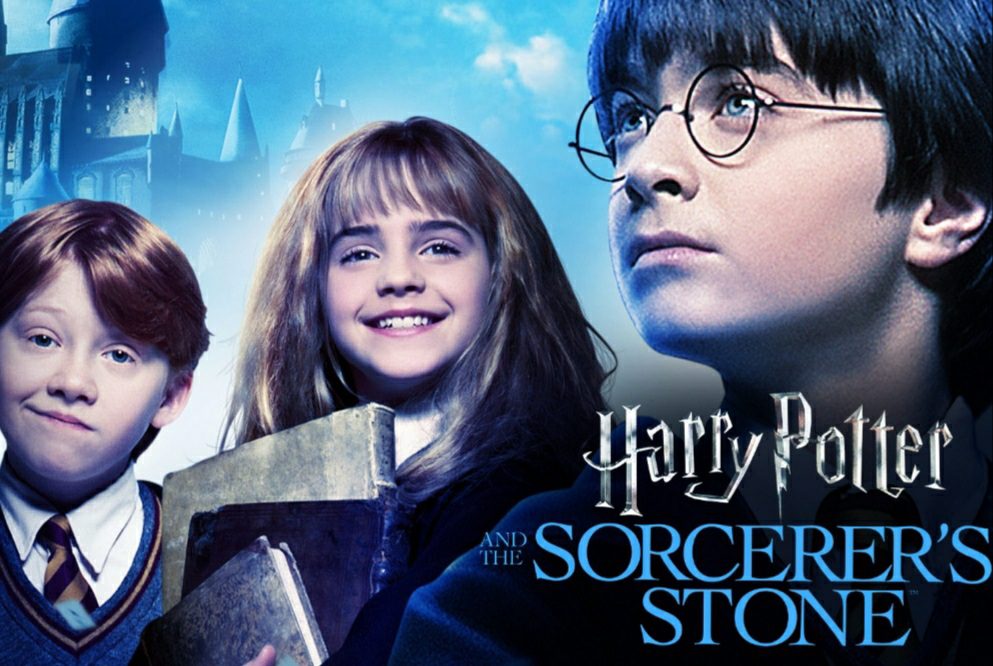 Drake has a weakness for the Harry Potter series

6. Drake Has His Whiskey Creations

Back in 2016, the rapper developed his whiskey brand, Virginia Black. In the initial year, 30,000 cases of the brand got sold out. Have you ever drunk this brand?

7. Being Different From Others Helped Him To Become Strong Mentally

Drake’s high school experience was also not good. He was different from others and Jewish. The majority of them were white, and none of them understood him. That didn’t make him upset, but he got himself together and emotionally strong.

Drake is multi-talented. Why? He just can’t rap and sing but can also dance pretty well. What else? He loves skating and also helped Rihanna with her ice-skating moves.

9. Drake Has Authored A Song for Rihanna

Little did you know that the song’ Views from the 6′ is all about his on-off relationship with Rihanna. It garnered a massive number of listeners, but most of you didn’t know who was it meant for. 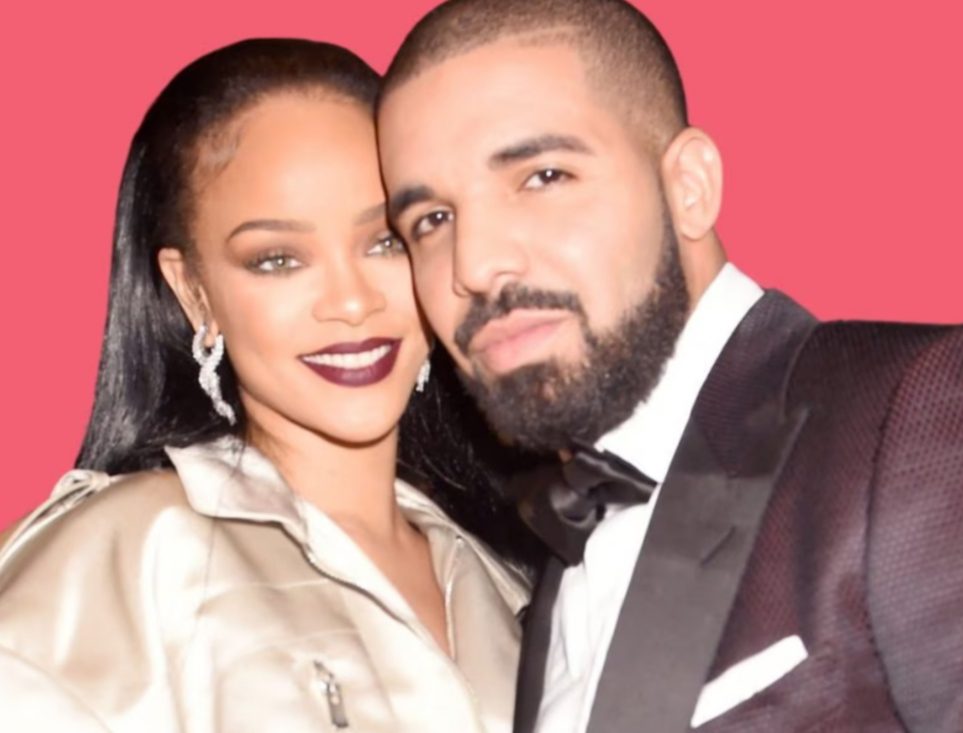 Drake has always wanted to own a mansion. Now, he owns many. However, the one located in Los Angeles has an incredible pool with an 80-foot waterslide. He named the house ‘YOLO estate.’ It looks luxurious both from the inside and outside.

Among these 10 fascinating facts about Drake, how many did you already know? Be honest.