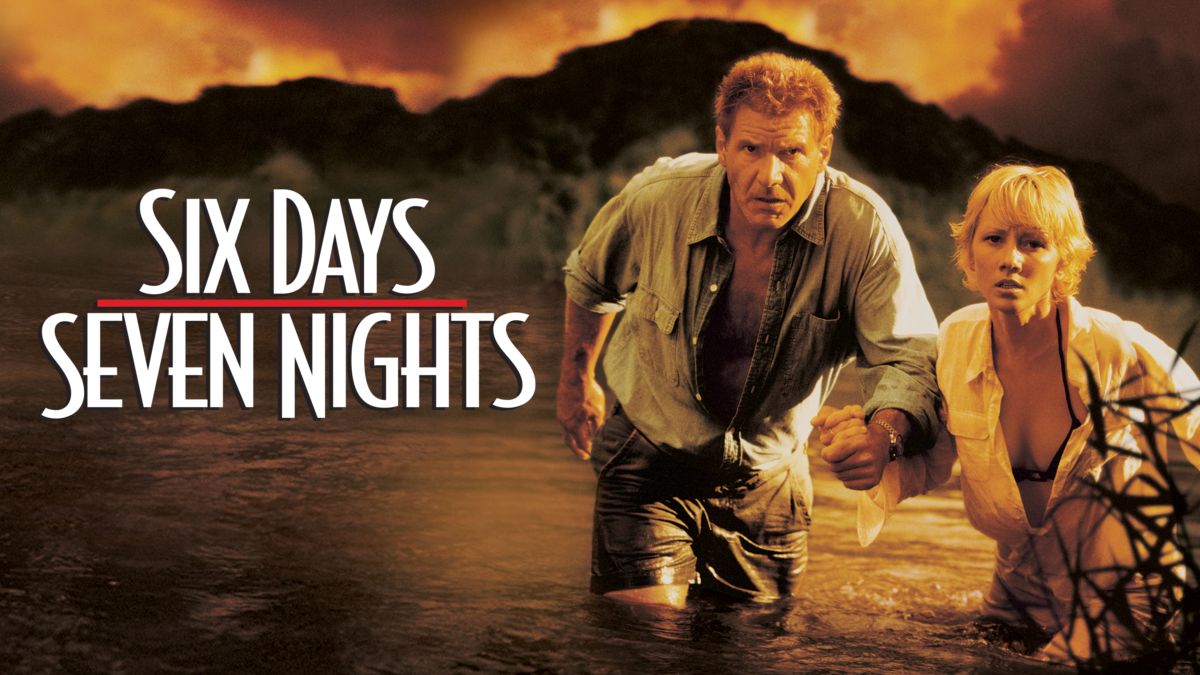 There’s a good reason why adventure is the oldest literary genre. You don’t need an explanation for why adventure stories are so thrilling. Action and character growth are both abundant. Frequently, there is also a lot of believable setting development when the adventure takes place in a new location for the character. The adventure comedy movie “Six Days, Seven Nights” from 1998 is one example of a movie that makes use of all of the aforementioned techniques.

The main character in “Six Days, Seven Nights” is Robin, a magazine editor. Quinn, a pilot, is transporting her to Tahiti. However, their plane crashes. However, they manage to touch down on a distant South Pacific island. The two must learn to work together despite having quite different personalities if they want to escape the island. And to make matters worse, several pirates also want their heads.

We will now delve further into the details to learn more about “Six Days, Seven Nights,” as well as take a peek at the actual places where the movie was shot.

“Six Days, Seven Nights” features a very amazing cast. Quinn, played by Harrison Ford, is the main character. Of course, he doesn’t require any introduction. Ford is paired with Anne Heche, who has been in movies like “Donnie Brasco” and “Psycho,” and who plays the role of Robin. Along with Jacqueline Obradors, Temuera Morrison, and Allison Janney, other notable cast members include David Schwimmer from the television show “Friends.” “Six Days, Seven Nights” proved to be a box office success despite receiving negative reviews. The majority of the South Pacific island serves as the backdrop for the movie “Six Days, Seven Nights.” The main characters try to escape from it, which is where most of the action in the film occurs. So it makes sense that viewers would be interested in learning where the movie was actually filmed. What island provided the model for the island in the movie? 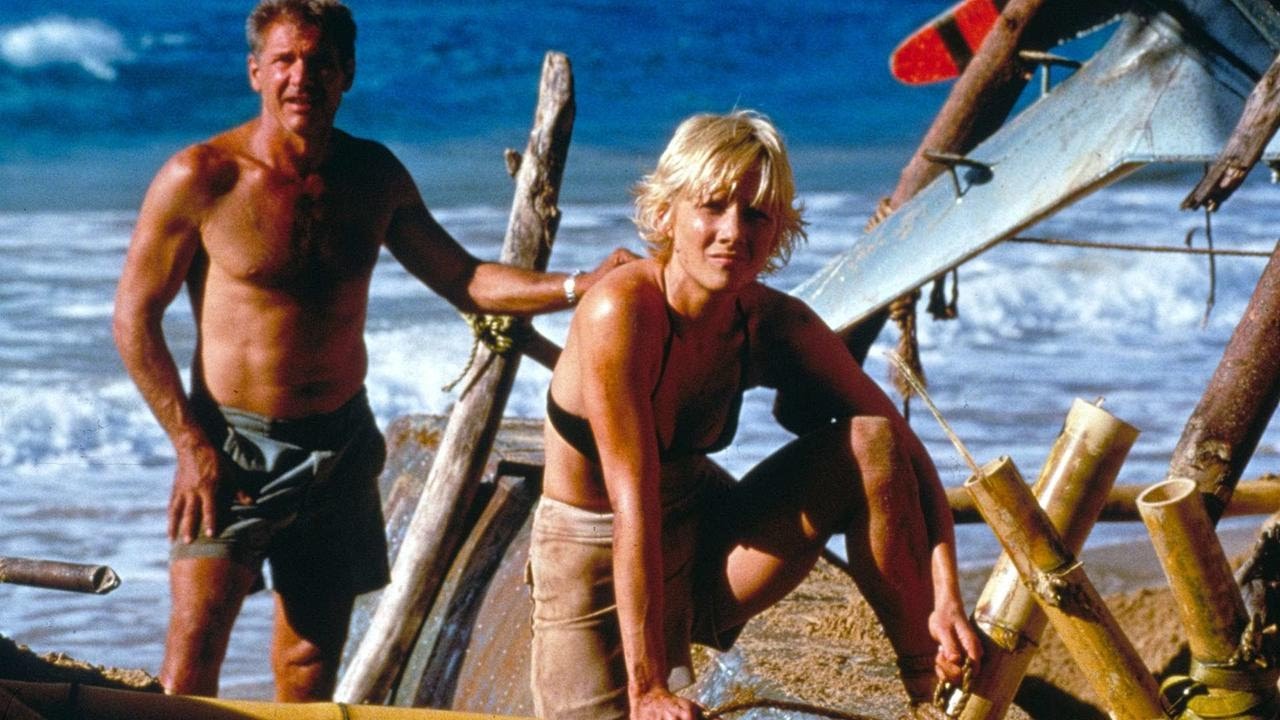 Have A Look At Six Days Seven Nights Shooting Sites

The majority of “Six Days, Seven Nights” was shot in Hawaii. At least the island shots were filmed here. More specifically, Kauai was the location of the filming. The steep cliffs of Kauai give the island a more exotic feel. As a result, this location has been used to film various Hollywood productions. Honopu Beach was the precise spot chosen for the island. A number of well-known projects, including “King Kong” from 1976 and “Pirates of the Caribbean: On Stranger Tides,” have been filmed here. But those are not the only places where the movie was filmed.

According to some sources, there is evidence that there was filming in both New York City and Los Angeles. And since we are aware that both Los Angeles and New York are stunning locations for filming, we can become accustomed to seeing those sequences in the movie. However, there isn’t a lot of information available on those locations. The actors’ actions, in addition to their characters, greatly contributed to the success of the film. Locations also played a significant influence in “six days and seven nights,” giving it a stunning marine appearance. 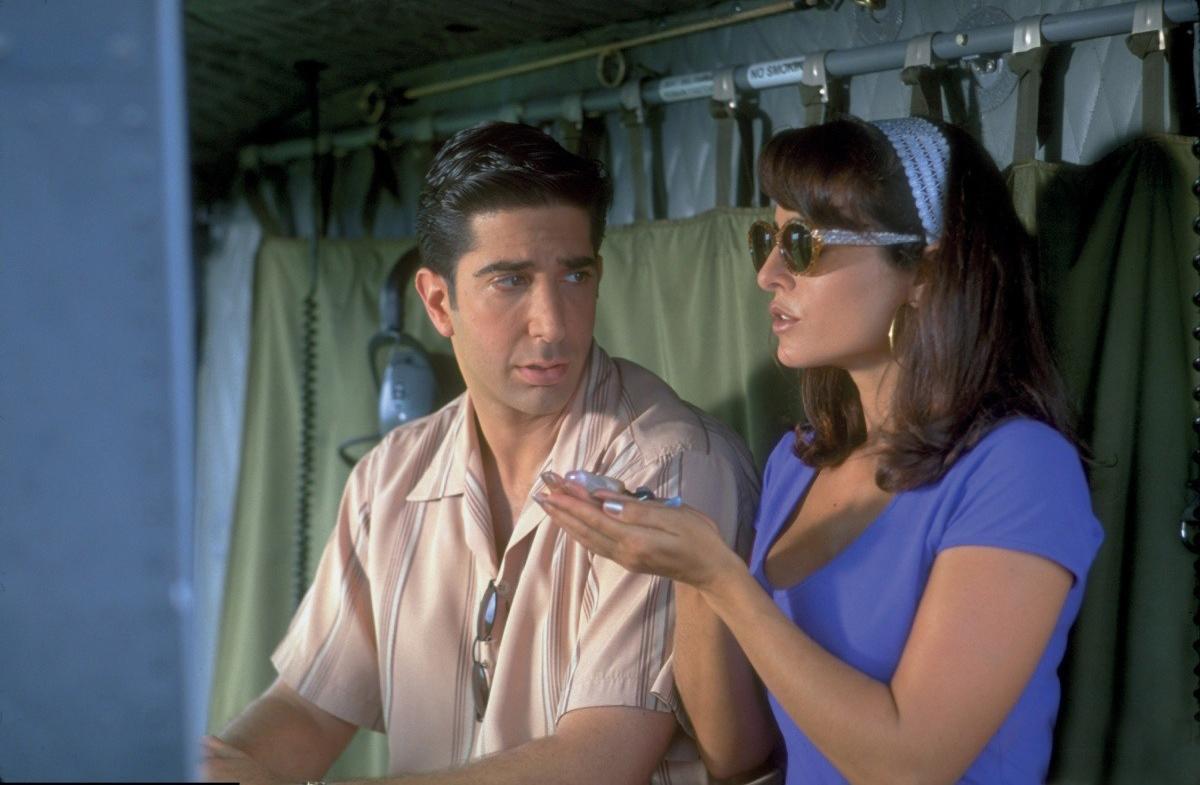 A Small Description About The Movie

An editor in New York named Robin Monroe works for the Dazzle fashion publication. She receives a surprise trip to Makatea, an island in the South Pacific, from her boyfriend. Marjorie, Robin’s boss, has asked her to take a little break from her holiday to go to Tahiti and oversee a photo shoot there. Quinn is forced to crash land on a barren island as a result of lightning damaging Robin’s aircraft while it is in flight. Frank and Angelica save Robin and Quinn from pirates even though they think Robin is dead. The Japanese float plane from World War II is found by them as they are hiding in the woods. To try to get off the island, they retrieve the pontoons and fasten them to Quinn’s wrecked aircraft.

As they pass over the pirates, who unintentionally destroy their own boat while firing at the aircraft, Quinn immediately gives Robin instructions on how to land the jet before collapsing from his injury and leaving Robin to fly it alone. Angelica professes her affection for Quinn as Frank admits they had sex. Robin gives Frank’s engagement ring back after realizing they are not in a relationship.