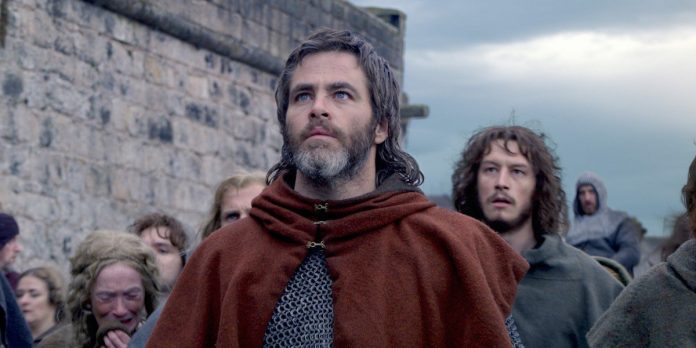 Actor Chris Pine is in talks these days as he is the ultimate choice for the lead role in the upcoming Paramount Picture’s adaptation of a popular fantasy movie named Dungeons and Dragons. The Wonder Woman 1984 star highlights his joining as the protagonist in the next big-budget Paramount’s picture, a role-playing fantasy movie. This article will find out all the important details of his role and what other information has in store for us. Let’s get started.

Many official resources have confirmed the news that Chris Pine is all set to bring about his potential involvement in Dungeons & Dragons, which has been in the works for a while now. Yes, the news about Chris Pine to feature in Paramount’s Dungeons & Dragons is true, and the production activities will also be likely to commence very soon.

Also, read who is the Buzzman Lightyear in the new spinoff of Toy Story. And, to all my anime enthusiasts out there, check out the best anime recommendations here.

What are the movie details?

The upcoming movie is written by Jonathan Goldstein and John Francis Daley, who directed the 2018 action-comedy film named ‘Game Night.’ The rights holder for Dungeons & Dragons is Paramount Pictures and Hasbro, where they are producing the film, and the latter will be distributing it in the United Kingdom and Canada. The movie is in the line of works for quite some time now, whereas earlier it was originally inherited by Warner Bros. and New Line Cinema. The earlier production would have Ansel Elgort in the lead role; however, things didn’t turn out the way they were intended to in the very beginning, and now the rights reside in the hands of Paramount Pictures and Hasbro. 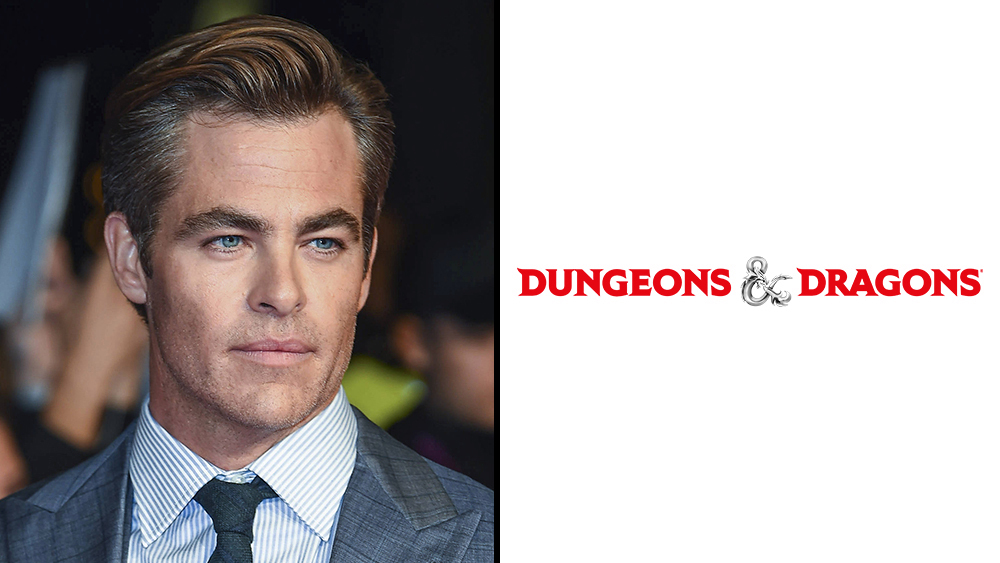 Some extra details to dig deeper: The Chris Pine version will not be the first movie adaptation of Dungeons & Dragons. The first-ever adaptation of this game was made in 2000, a British-American action-adventure fantasy film whose direction was done by Courtney Solomon and written by Carroll Cartwright and Topper Lilien. The movie was entirely based on the same name’s role-playing game, and now the movie is receiving a brand new adaptation again.

After the 2000 adaptation, two more sequels followed: Dungeons & Dragons: Wrath of the Dragon God (2005) and Dungeons & Dragons 3: The Book of Vile Darkness (2012). However, the sequels failed to make any marks and didn’t even make it to the theatres properly.

What the production companies hope for the upcoming adaptation of Dungeons & Dragons?

Paramount Pictures and Hasbro reported that they genuinely have high expectations from the movie and hope that the fourth installment will be better than the previous ones. About Chris Pine, reports say that they have managed to pique the actor’s interest in the movie and look forward to working with him on this project.

What are the movie updates?

According to Deadline, the upcoming movie adaptation of Dungeons & Dragons is planned to commence its filming in the first quarter of 2021. The location is also set for its filming, which comes to an end in the Northern Ireland capital of Belfast. The movie is slated to release on May 27, 2022, in cinemas worldwide. Let’s hope there is no change in these plans. 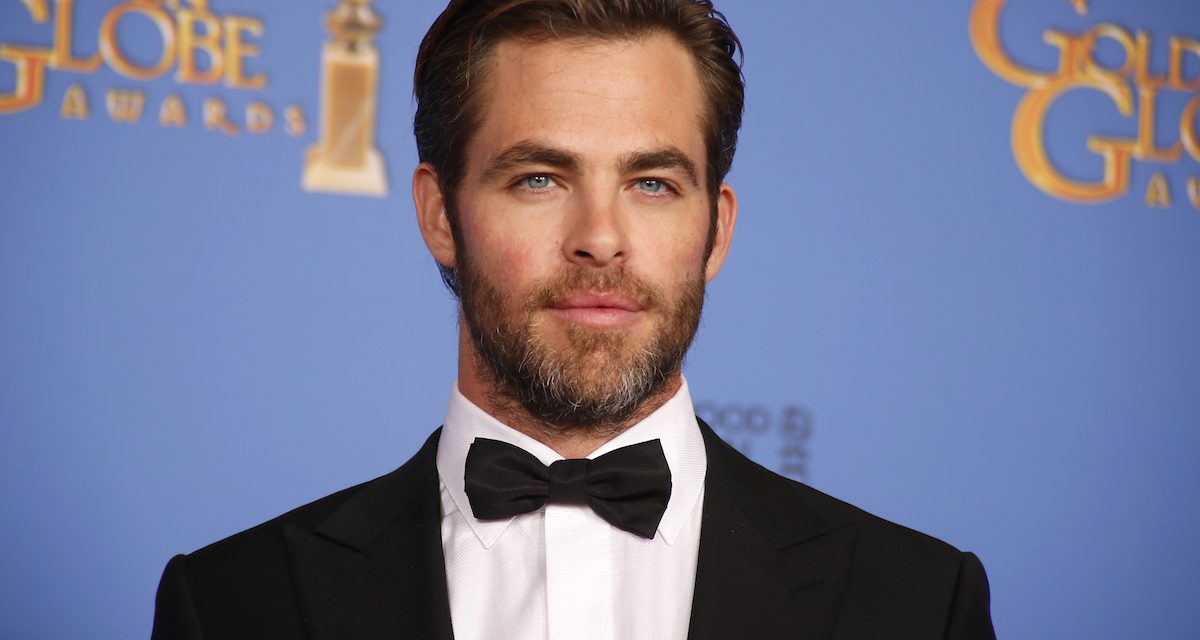 Who is this Wonder-Woman guy, Christ Pine?

Christopher Whitelaw Pine is an Ameican actor who is well-known for his prominent roles in movies like James T. Kirk, Cinderella’s Prince in Into the Woods, Steve Trevor in Wonder Woman, and more. His next project includes Paramount’s upcoming role-playing film, Dungeons & Dragons, for which he has been in the limelight for a while now. Other than that, the actor will be seen in his upcoming film, alongside Gal Gadot, Wonder Woman 1984, reprising his role as her love interest.