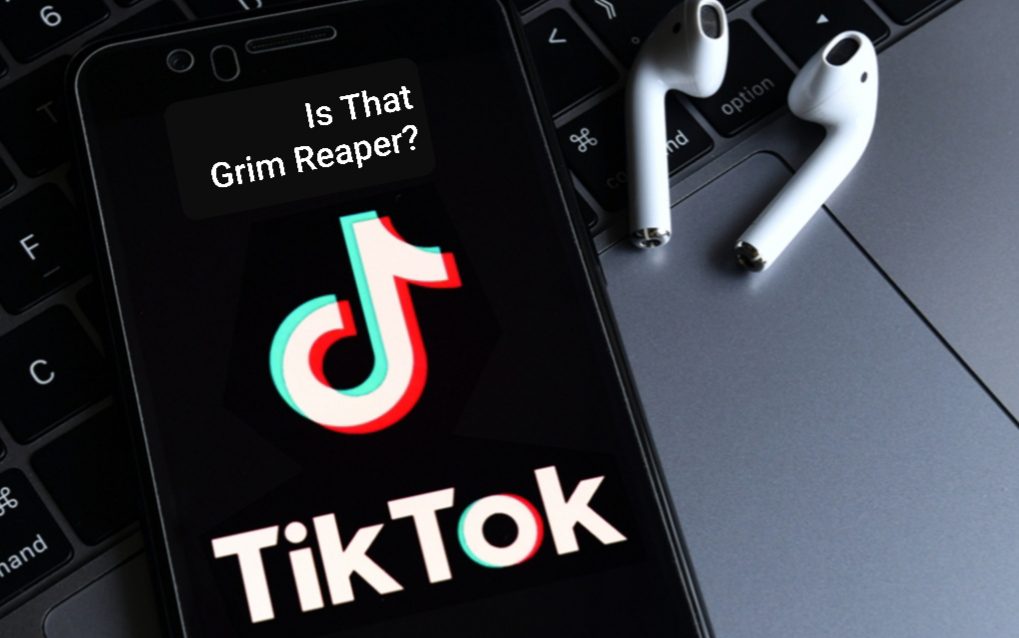 Here, we shall discuss what the new ‘Is That The Grim Reaper’ Tiktok trend is. This sound is doing rounds on this social media platform and is often used in some hilarious situations. In case you aren’t aware, Grim Reaper signifies death. But, people are using it comically, maybe as a shock. Sounds metaphorical? It’s more like a spooky meme. Moreover, thousands of users have shown their creativity using this Grim Reaper soundtrack and the ones who don’t know, are going crazy in finding its meaning. If you want to know what the Grim Reaper trend is, you are reading exactly the relevant post. Let’s dig in.

Also Read: Why Is TikTok Showing The Same Videos?

‘Is That The Grim Reaper’ Tiktok Trend Explained

People are now making lip-syncing videos on the Grim Reaper soundtrack. This has become viral after a user uploaded a video in which he is seen shouting because of a grim reaper standing behind him. 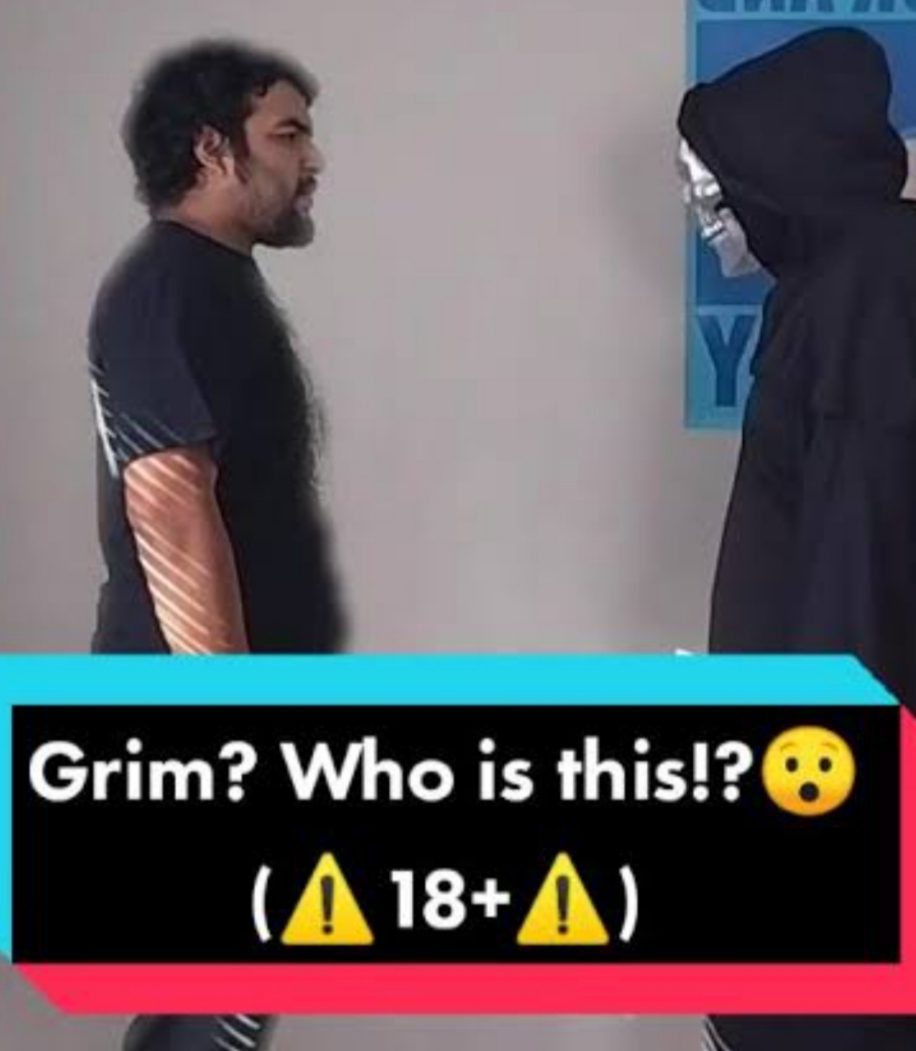 ‘Is That The Grim Reaper?’ Tiktok Trend

Let me tell you the story of the Grim Reaper, in case you don’t know. As mentioned earlier, it represents death. In order words, it can be defined as a skeleton appearing in dark, with a hooded gown, and reaps the souls of human beings. It was during the 14th century in Europe, when it appeared during a pandemic.

However, Tiktokers are using this trend but in a very funny way and it has nothing to do with negativity. You can also recreate a similar video, by just memorizing the sentence, “It is hot as hell in this fucky ass hot ass room im in IS THAT THE GRIM REAPER!?” Also, the expression would speak a lot. You simply just have to act as if you have seen a grim reaper.

Briefly, we may say that before you have to create a gothic environment for trying this out. Now when you know what the Grim Reaper meme is, what are you waiting for? Have you thought of any ideas? Let’s keep it going!

Also Read: What Is Minion Cult On Tiktok? What We Know About it