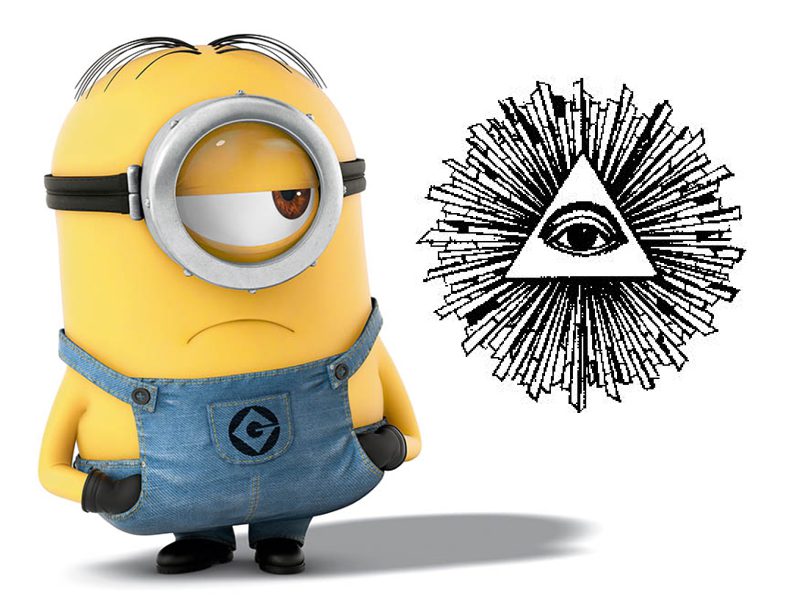 TikTok Trends are weird and practically unpredictable, no matter your knowledge of the platform you can’t predict the trends. As of TikTok cults are booming in popularity with many cults forming and disappearing. Out of all the cults, Step Chicken and The Jeffs take the top spot. Step Chicken guild was the first guild to ever come and holds dominance even now. The Jeffs is a collaboration of different cults like the #YeehawSquad, the Weenies, and The Flamingos, just to name a few. Now, a new challenger has arrived under the banner of Minion Cult. The origin of the cult is clear and their purpose also seems straightforwards, to spread the word about the movie. Minion: The Rise of Gru is a 3D animated movie that came out on July 1st, 2022. 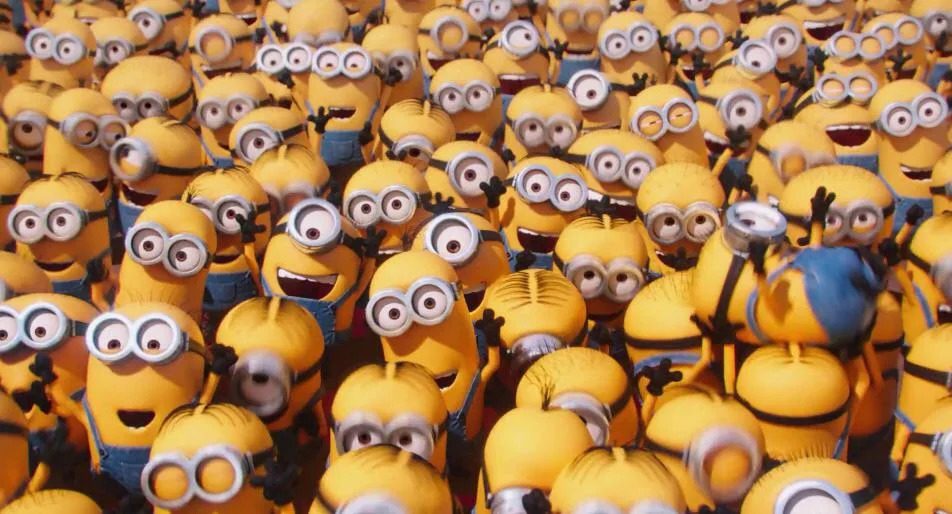 What is Minion Cult?

Despicable me is one of the lovable Franchises out there. And even more popular are the Minions who support their evil mastermind in world domination. The series has amassed a great number of fans since its release and continues to grow further. To show love for the beloved franchise, fans have come together and formed a cult to spread its awareness. Despite being a cult, they do not have a leader as of now. This indicates they have one intention, and that is to support the movie. Minion: The Rise of Gru is a movie that got delayed due to the pandemic. The movie finally hits the theatre worldwide, it will be the fifth movie in the franchise and the second movie in the minion Spin-off.

Also Read: How To Watch Beavis And Butthead Do The Universe? 90’S Comedy Film Returns!

For all intends and purposes, the Minion cult is innocuous and is there only for recreational purposes. Not the first cult to be made that way, it is not likely to be long-lived and will probably fade away once the movie fever has gone. However, the leader can get a Leader and they might engage in raids on social other platforms. Though, it would only seek to support the movie creator and the cast in getting their work recognized. Despite all the signs of it being a harmless cult, caution should be made as the TikTok cults tend to enter cyberbullying. We do not condone Cyberbullying in any manner or form and we advise you to advise caution when or if deal with the cult. 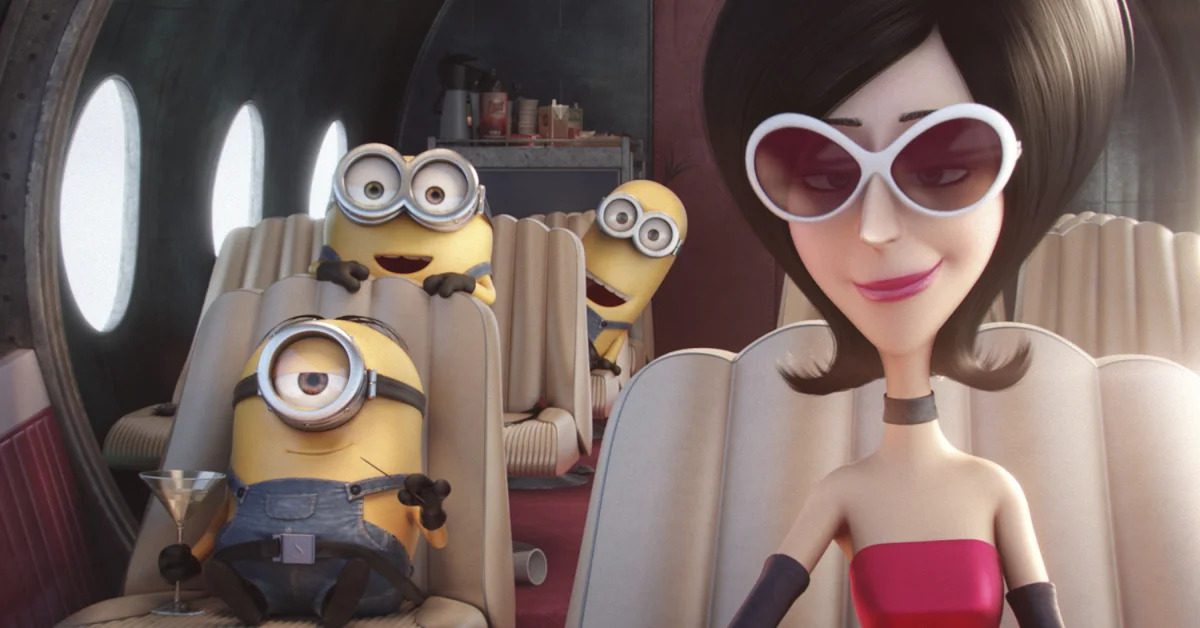 In 2016, ByteDance released a short-length Video Hosting service named, Douyin. After gaining popularity in Mainland China, the company released an international version by the name TikTok overseas. TikTok is one of the fastest-growing websites and was ranked third in 2020 for its growth. TikTok is also ranked as the best website, surpassing google, according to Cloudflare. TikTok and its mainland China counterpart are the same in the user interface, but the latter has more features. The two apps are also distinct in keeping their user base segregated, by separating the flow of content. As of 2020, TikTok has been downloaded 2 billion times in the international parts of the world. In use, the app has been downloaded a total of 130 million times at the end of the last decade.