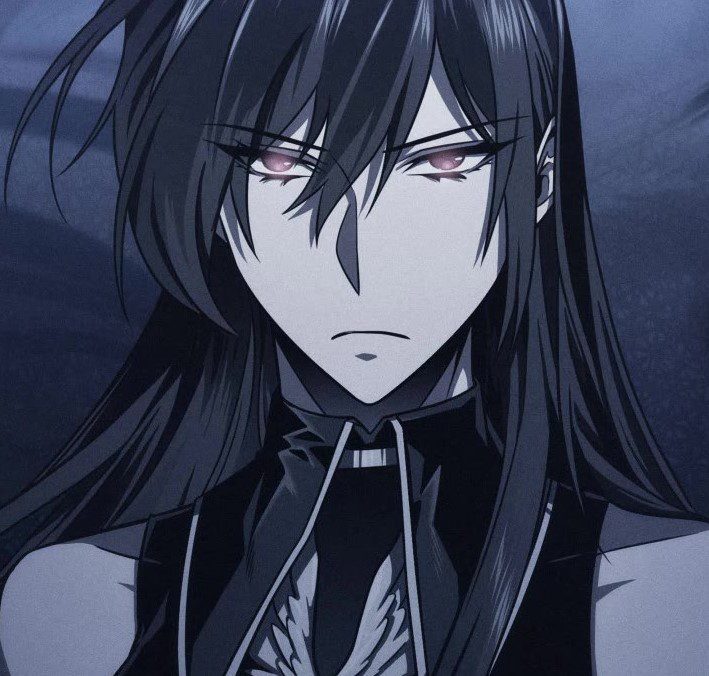 Tomb Raider King has been out for a week, but it has returned and offered three chapters consecutively. We will discuss Tomb Raider King’s current updates and battle. As you can remember from the previous chapter, Seo awakened new powers also defeated the traitor Jimmy. Tomb Raider King Chapter 360 after Seo arrives in a mysterious magical world where he obtains new powers.

Later, Seo appears flying downward, wondering where he is. Seo wonders if he has been teleported or sucked into a different space. He wonders if what he sees is the Akashi’s records’ true form. A magical blue, purple ball appears above him, and he admits it is huge. Seo heard the strange voice saying, “welcome unknown human.”

Seo asks the voice if it is ready to send him to its master. The voice reveals that Seo will never know what is inside the book after reading only the cover. It adds that Seo met a form seen in the outside world, and if he sees the voice’s true form, it will not mean it is taking him as its master. 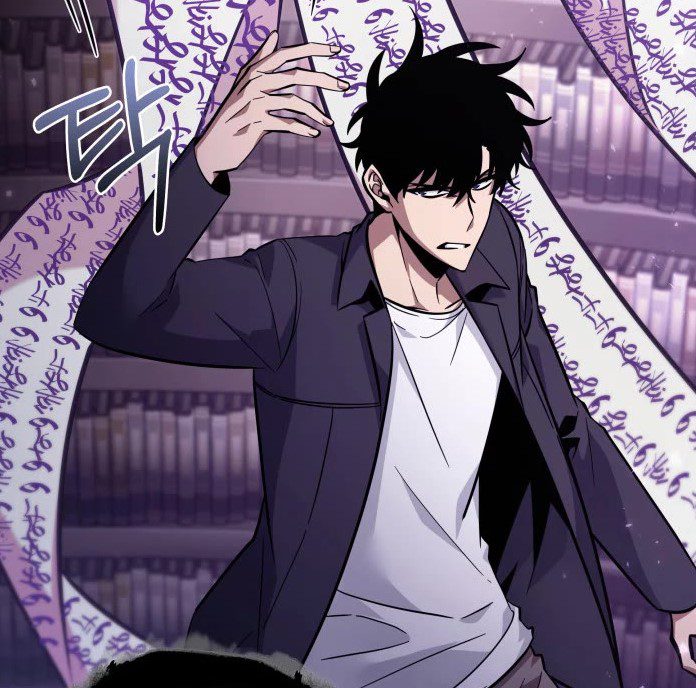 The voice reveals that it has summoned Seo to learn more about him at a close distance before they can decide anything. The voice is impressed by Seo’s power and abilities, but Seo has close to zero affinity, which is quite lacking as a candidate for the Majesty.

The voice also notices that Seo has a few treasures, the Majesty’s helmet, and a temporary contract with the “crown.” Seo wonders what the voice is saying about the crown. She then “voice” appears in a black outfit and reveals that she is talking about Seo’s secret relic contract with the Three-Legged Crow.

Seo is surprised that Crow’s real name is The Three-Legged Crow. It is revealed that Three-Legged Crow is the bird that lives within the sun. Seo admits that Crow is strong and Crow is famous. She, the “voice,” asks Seo if he has contacted with relic he doesn’t know the name of. She also revealed that The Three-Leged Crow was promoted due to its contract that became a Majesty.

That contract is known as Majesty’s Crown. She, the “voice,” also adds that few relics decided to follow Seo because he is in a contract with Crow. Seo is yet to see “she,” the ”voice” face, but she appears on the other side. She reveals that the mystery has been solved and is impressed by everything Seo has done. 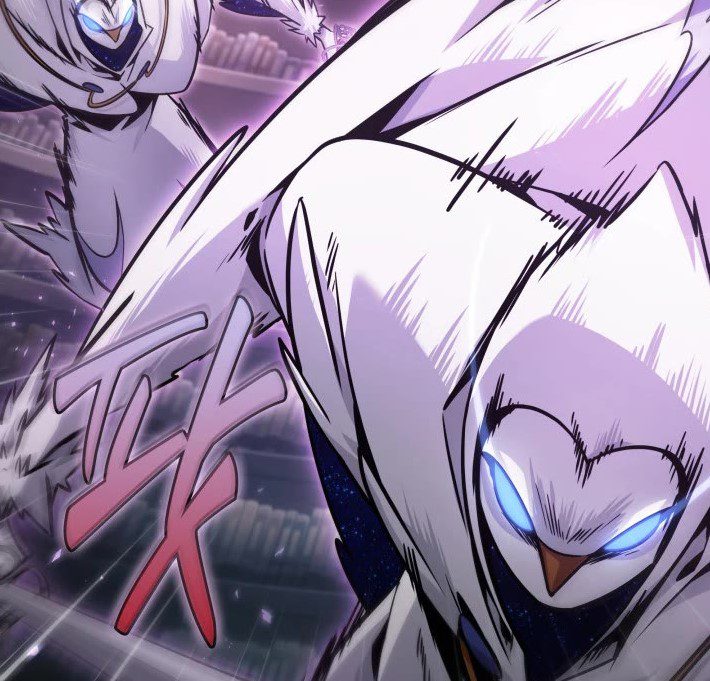 But if Seo tries to take her, he will get hurt. Seo believes that she is just an item, and she tells him to dare take her. He surprised her and managed to control her without going crazy. But she tells the guards to chase Seo since she made a mistake.