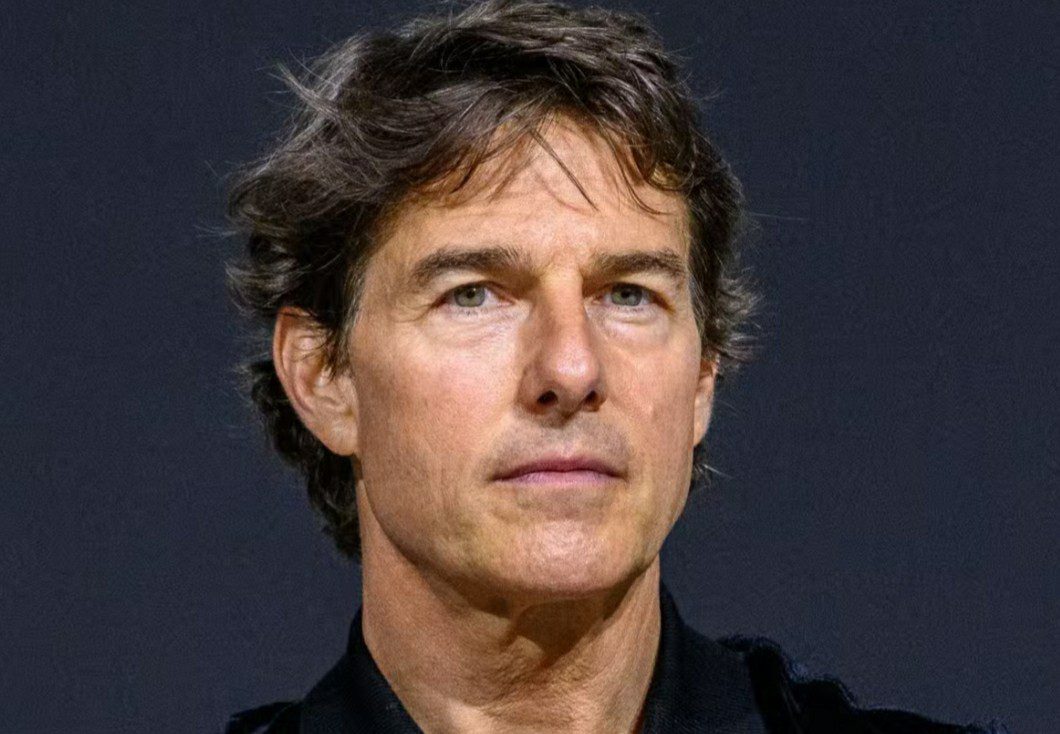 Fans are wondering about where the world-famous talented, and handsome actor Tom Cruise lives. The Top Gun actor has made pretty famous, portraying the character of Maverick Mitchell in the same. Irrespective of age, most women get crazy because of his looks and surely for his acting skills. Being aware of his popularity in the industry, fans are lately curious to learn more about his early life, family, and birthplace.

Before getting into all of the details, let’s have a look at some of Tom Cruise’s famous works, which you must not miss out on, being a die-hard fan. Those are listed as Interview With The Vampire, Mission: Impossible, Vanilla Sky, War of the Worlds, Edge Of Tomorrow, The Last Samurai, etc. Considering you as one of Tom Cruise’s craziest fans, you will be happy to know that the actor is set to release his next projects, Mission: Impossible- Dead Reckoning Part One & Two, in the years 2023 and 2024, respectively.

When it comes to the places where Tom Cruise has lived to date, it’s not limited to one or two. With his extravagant income, the actor has invested in several real estate properties in different parts of the world. Here is what we know about where Tom Cruise lives and more about his past life.

Where Does Tom Cruise Live? His Life Struggles

Tom Cruise was born in Syracuse, New York, United States. However, he didn’t stay there for long. The actor spent most of his childhood in Canada as his father got transferred there for his service as a defense consultant with the Canadian Armed Forces. Along with his family, he moved to Beacon Hill, Ottawa. 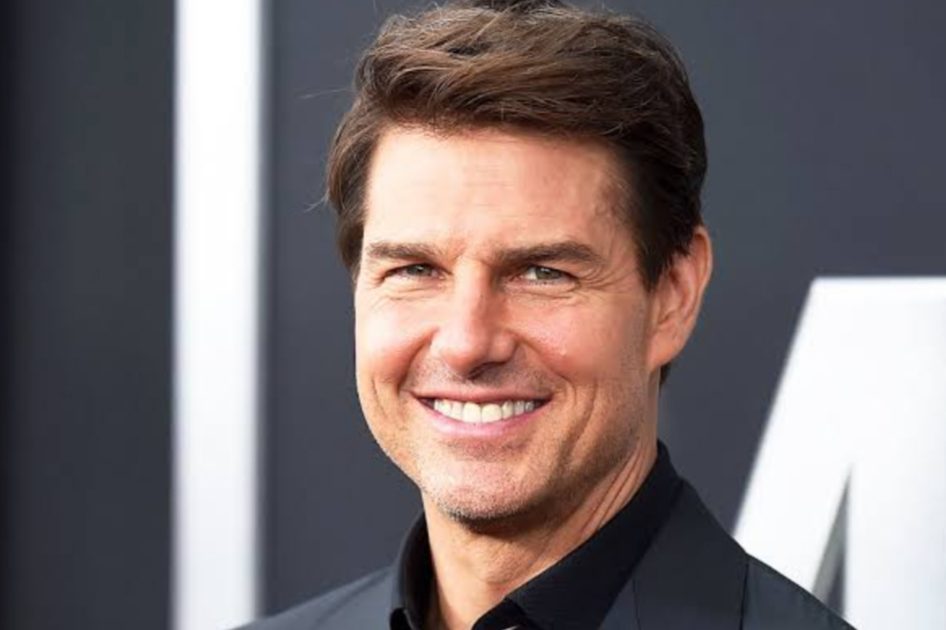 However, now when Tom Cruise is earning an extravagant amount with his wonderful roles, he has invested a huge part in several real estate properties across the world. But, not everything has been easy. It was in 1986, Tom Cruise told, “For years, all I had were a bed, a desk, and a chair. When I was making a movie, they put me in hotel rooms. Between jobs, I moved back into my apartment, and my lifestyle dropped considerably.”

Since 2018, Tom Cruise has been calling Florida his home base. Earlier, he owned houses in Los Angeles and New York. But, back in 2016, he sold the houses and earned an approximate hefty amount of $55 million. In 2018, he purchased a penthouse in Clearwater, Florida. It feels like his personal headquarters and appears very lavish, both from the inside and outside. It has several amenities such as an outdoor swimming pool, a garden, an exclusive cigar lounge, a movie theatre, a car elevator, and also an alfresco kitchen.

The actor also owned a house in West Sussex, England, worth $4.2 million. It is reported to be located in Dormans Park, East Grinstead. It covers an area of 11,000 sq ft. However, he is reported to have sold it for $5 million after a decade of purchase in 2016. During the Covid-19 pandemic, Tom Cruise was reported to have spent the days in his house at Saint Hill headquarters.

Also Read: Tom Cruise Was Ecstatic During Date With Jeff Bezos And His GF!

When we are talking about Tom Cruise’s early life, he didn’t have a great childhood. He was born to Thomas Cruise Mapother III and Mary Lee. His father was an electrical engineer, while his mother was a teacher. Talking about his family, the actor has three siblings, Lee Anne, Marian, and Cass.

Tom Cruise has never been satisfied with his father, as he used to beat everyone if anything went wrong. About this, he said, “[My father] was the kind of person where, if something goes wrong, they kick you. It was a great lesson in my life—how he’d lull you in, make you feel safe, and then bang! For me, it was like, ‘There’s something wrong with this guy. Don’t trust him. Be careful around him.” 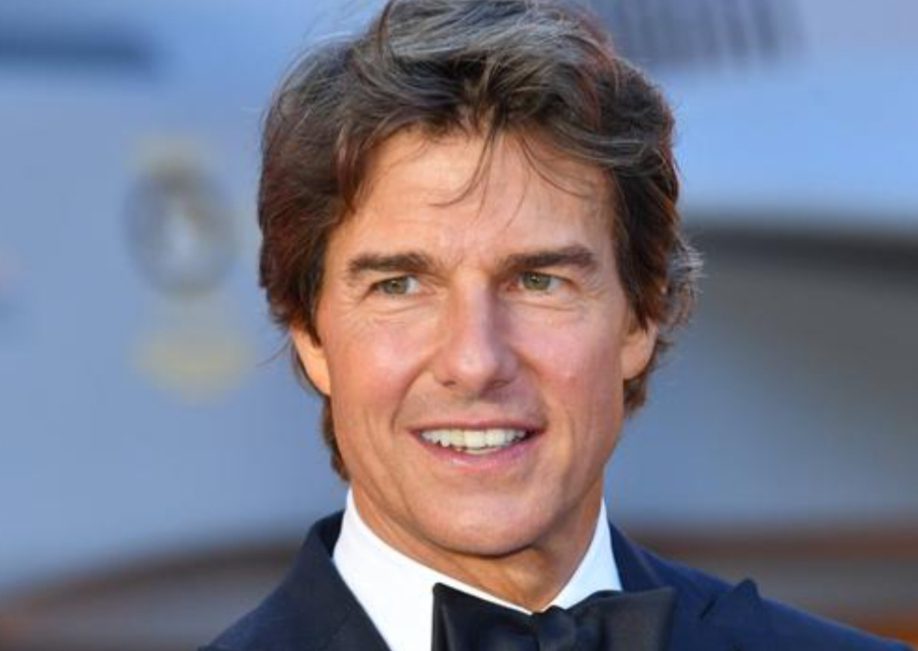 However, Tom Cruise has always learned the value of hard work irrespective of how much the person is earning or his paycheck. He was also very much close to his mother. At present, Tom Cruise is doing wonders, as he has always been doing. Best Wishes to him for the upcoming days of his life!