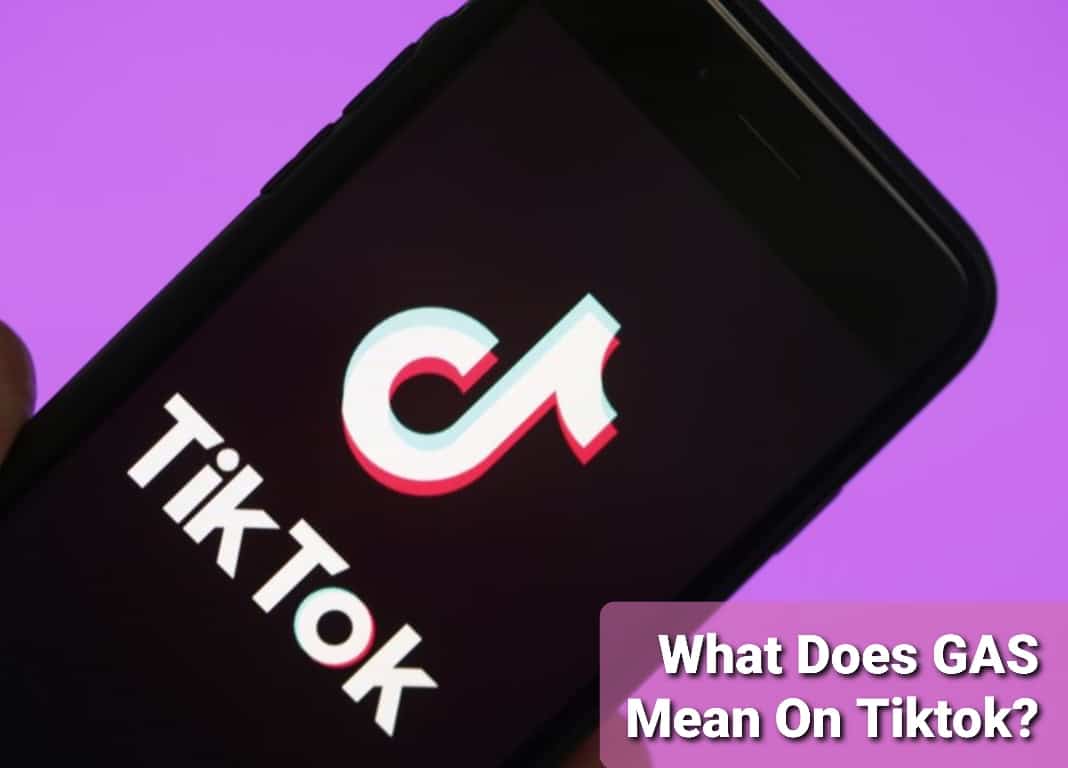 What do we know by GAS on Tiktok? Well, this slang is particularly not confined to the mentioned platform but also on others like- Snapchat, Instagram, Whatsapp, and Twitter. If you check the record of Tiktok’s user base in the last few years, it has increased a lot. Following that, the evolution of new terms and their usage has also risen.

Well, if you are an active Tiktok user or spend long hours on social media, you will come across GAS. Haven’t you? Considering you are a newbie, you must be wondering about the meaning of GAS. Isn’t it?

Talking about GAS, the term shouldn’t be new to you. Right? It has several meanings. The primary meaning is the “state of matter.” We have known this since we were kids. But how can it be related to social media conversation? No, it’s not!

People have been using GAS on Tiktok but having a different meaning. How to use it? No worries! We shall be discussing that as well. If you are looking for what GAS means on Tiktok and also its usage, here are the details.

When used on social media platforms, including Tiktok, GAS has different meanings. The primary meaning of GAS is “To Talk.” In this context, one can use slang to ask someone to initiate a conversation. For example, one needs to GAS to avoid misunderstanding. This also works like instigating someone to communicate.

Secondly, GAS also means “To impress someone.” Okay. How can we use it? For example- You should GAS her to get your work done. Makes sense? Yes, it does. Talking more about it, people use this term when they go beyond to impress someone by building confidence.

The other one, people on Tiktok, are also talking about their “GAS Station Order.” What does that mean? Well, it’s working more like a show-off on the social media platform. This concept came up from waiting at the gas stations to fill it up while out on a road trip. When we do that, at times, we often rely on some foods. Now, Gas Station Orders are more like those foods which you grab while filling your vehicle with gas. 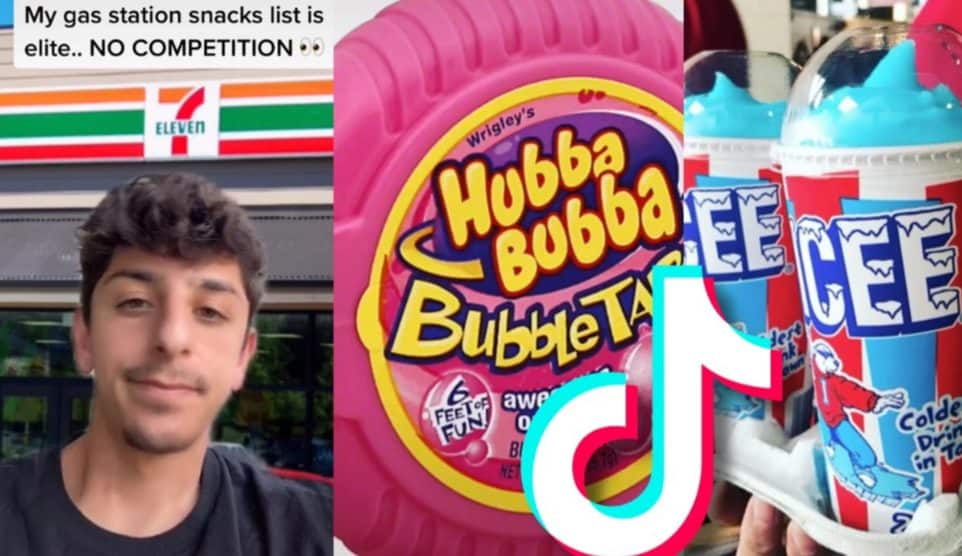 Following this Gas Station Order trend, you can make it happen on your Tiktok account on your next road trip. It’s surely going to be a lot of fun. This is not the end. You may come across GAS being used to signify “cool.” For example: You should have attended the party. It was a GAS! Concerning this, the person meant that the party was too cool and the other one just missed it.

A couple of years ago, a Tiktok audio saying, “Step on the gas,” went viral. If you remember, it was all about the ’90s PlayStation game. People have been using this Tiktok slang, GAS, as an advising term as well. That is made while making the conversation right.

Well, it’s hard to identify what the user means while saying GAS on Tiktok. This is more because the term has several meanings, as mentioned above, one after the other. You just need to understand the context and reply accordingly, especially if it’s made during a conversation. But, if it’s a post, better to leave a reaction to it. Why? Commenting on that can even create mishaps at times.

Now, when you know the meaning and how to use GAS while talking to your friend or any other person, you are good to go! What are you waiting for? It has recently been trending on all social media platforms. Use GAS and keep up the trend!