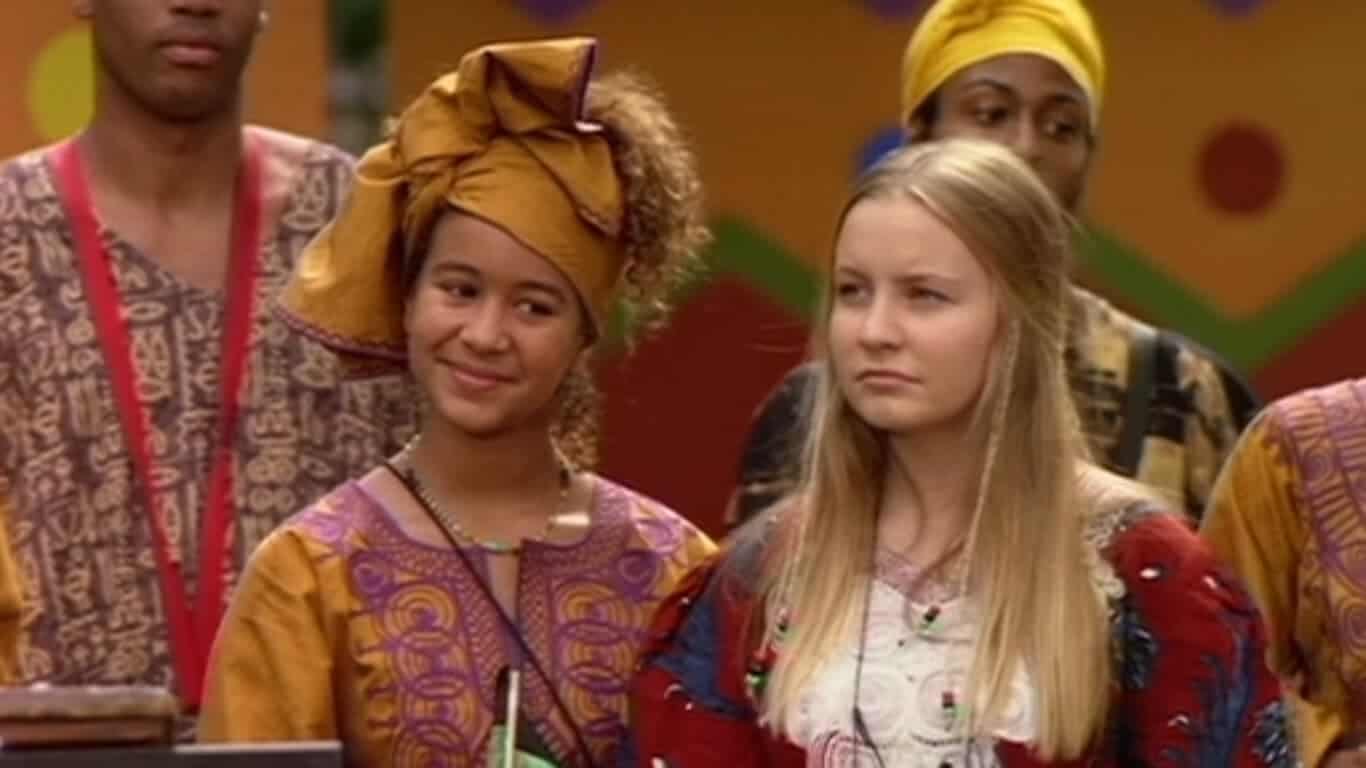 Is The Color Of Friendship A True Story?

Is The Color Of Friendship A True Story? Fans who have watched the critically acclaimed film dubbed the color of Friendship have always wondered whether the story is pure fiction or true. We have the answer to the question and all that led to the making of the beautiful film.

Due to its frank portrayals of prejudice, racial stereotypes, and the stupidity inspired by both, The Color of Friendship distinguished out among its DCOM colleagues two decades ago. The movie was an exploratory one as it was, and it is among the few points in time Disney has strayed out of its happy-go-lucky purview and tried to start tackling the harsher, more complex realities of our culture.

It debuted as a special all through Black History Month. Early in the movie, Piper persuades her dad to allow their family to welcome Mahree, a South African exchange student who Piper believes is Black. Before Mahree’s visit to meet Piper’s parents in D.C., the film alternates between Piper’s and Mahree’s points of view.

Mahree spent her earlier days in a place set in apartheid-era South Africa in 1977. As audiences learnt, this period saw Black South Africans experience extreme racial segregation and discrimination with their White counterparts in both public and private settings, limiting their interaction with one another.

Is The Color Of Friendship A True Story?

The answer to the question is YES! Disney drew inspiration from Dellum’s short novel “Simunye,” which was about an 11-year-old girl who saw racism for the first time during a crucial summer in 1977. In an interview, Dellums recalled the excitement she experienced as a kid at the thought of having a younger, Black South African girl stay at her house.

I knew we would’ve been able to offer a year of liberty from a system or situation beyond our capacity to comprehend cognitively, said Dellums. “I desired a sibling when I was a young, innocent child.” In reality, as a 53-year-old novelist, filmmaker, and orator who has traversed the nation to discuss the social and political institutions that oppress individuals of color.

She frequently recalls that summertime with Carrie, who’d been named Mahree for this TV movie. The Color Of Friendship’s filmmaker Kevin Hooks and an executive producer named Allan Sacks got in touch with the Dellums clan in the late 1990s.

This was when Dellums had been living in South Africa and working to construct some of the country’s first free accommodations for Black people after racial segregation to discuss turning their tale into a DCOM.

Dellums and other relatives of her household were contacted throughout the writing process in an extraordinary effort to ensure a gentle treatment of the theme. The documentary highlighted how slavery still affects Black Americans today.

The tension between Mahree and Piper over the passing of Steve Biko, a South African anti-apartheid activist, was also brought to light. The majority of the film, according to Dellums, remained loyal to her experience, even though some scenes were changed to meet the family-oriented mood of Disney Channel.

A two-minute exchange in the movie that demonstrates Mahree’s casual attitude toward her racism may be its most impactful scene.

What does Dellum say about the film based on her?

The movie, according to Dellums, effectively captured Mahree’s shock at finding out that her host household was Black and that they lived a rather exemplary life as Dellums’ mom was a lawyer and her dad was a politician.

The entire extent of the racist actions Mahree is a real-life equivalent, engaged in before her arrival, however, was beyond the film’s scope. For instance, while eating with the Dellums clan, Carrie splashed hot water over the cutlery and put towels over her hand to unlock doors.

Dellums asserted that the movie’s potent message still applies over 20 years later. She holds on to the conviction that love and respect are powerful enough to undermine entrenched racism. Dellums declared, “We are one body of mankind.” Love, compassion, fairness, peace, dignity, respect, and integrity cannot be restricted or characterized by a person’s race or other characteristics.