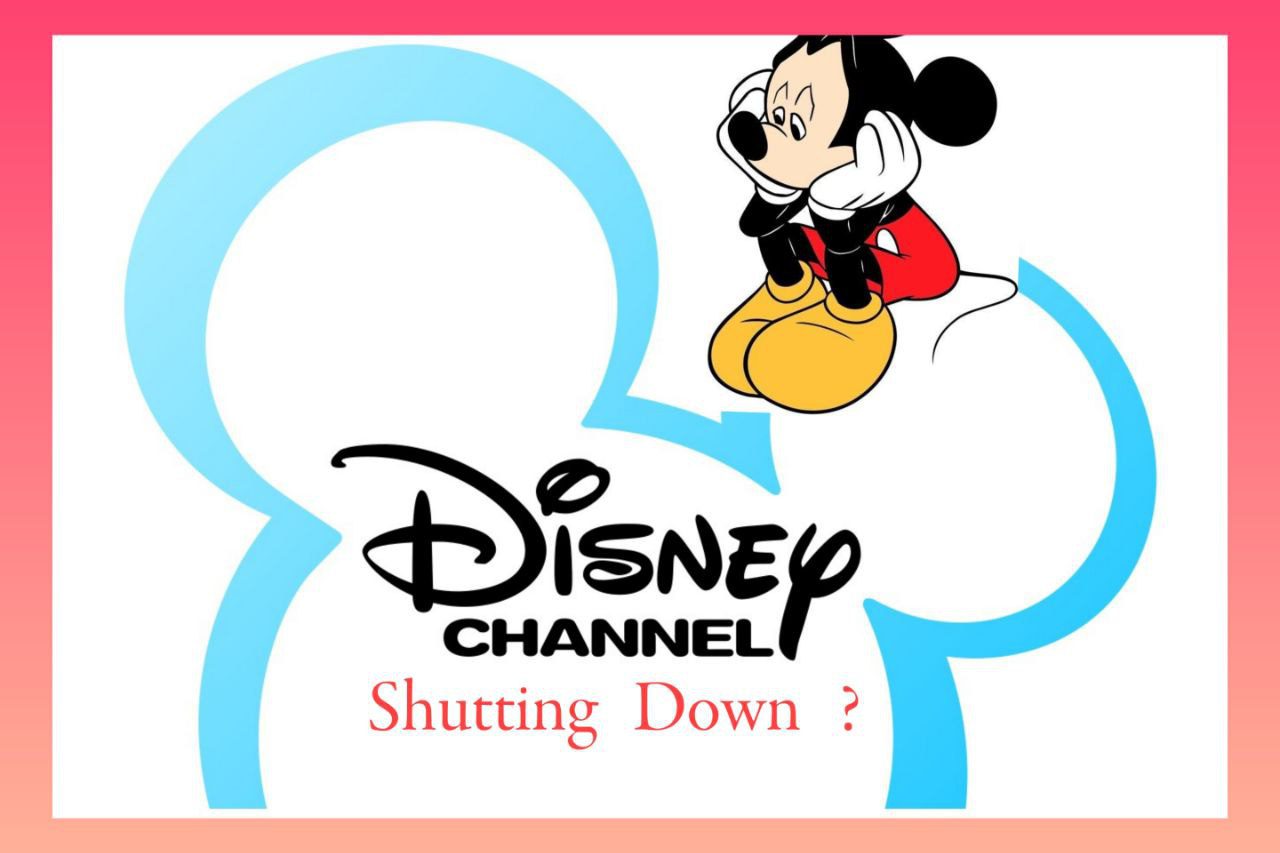 Is the Disney channel shutting down? For the past few days, the internet is witnessing the love of Disney fans, who are in a state of panic as the ongoing rumors regarding the shutting down of the channel are surfing the social platforms. Well, to be honest, who is not a fan of the Disney Channel? It was a part of our childhood as well as our youth. The majority of the population can be found enjoying the legacy of this channel. And so, it becomes a major concern when rumors related to the shutting down of this beloved channel pave the way! But are these rumors true? Do they have any solid grounds? Like if it is, then what is the reason for shutting down such an Internationally successful channel? And that also why all of a sudden? There are even many more questions that are currently boiling within the fans of Disney.

But you need not worry because we are here to solve each of your doubts regarding this! Yes, the following article would serve you as the best resource that would help you to know everything about the ongoing rumors as well as the underlying truth. So, let us dive through it! 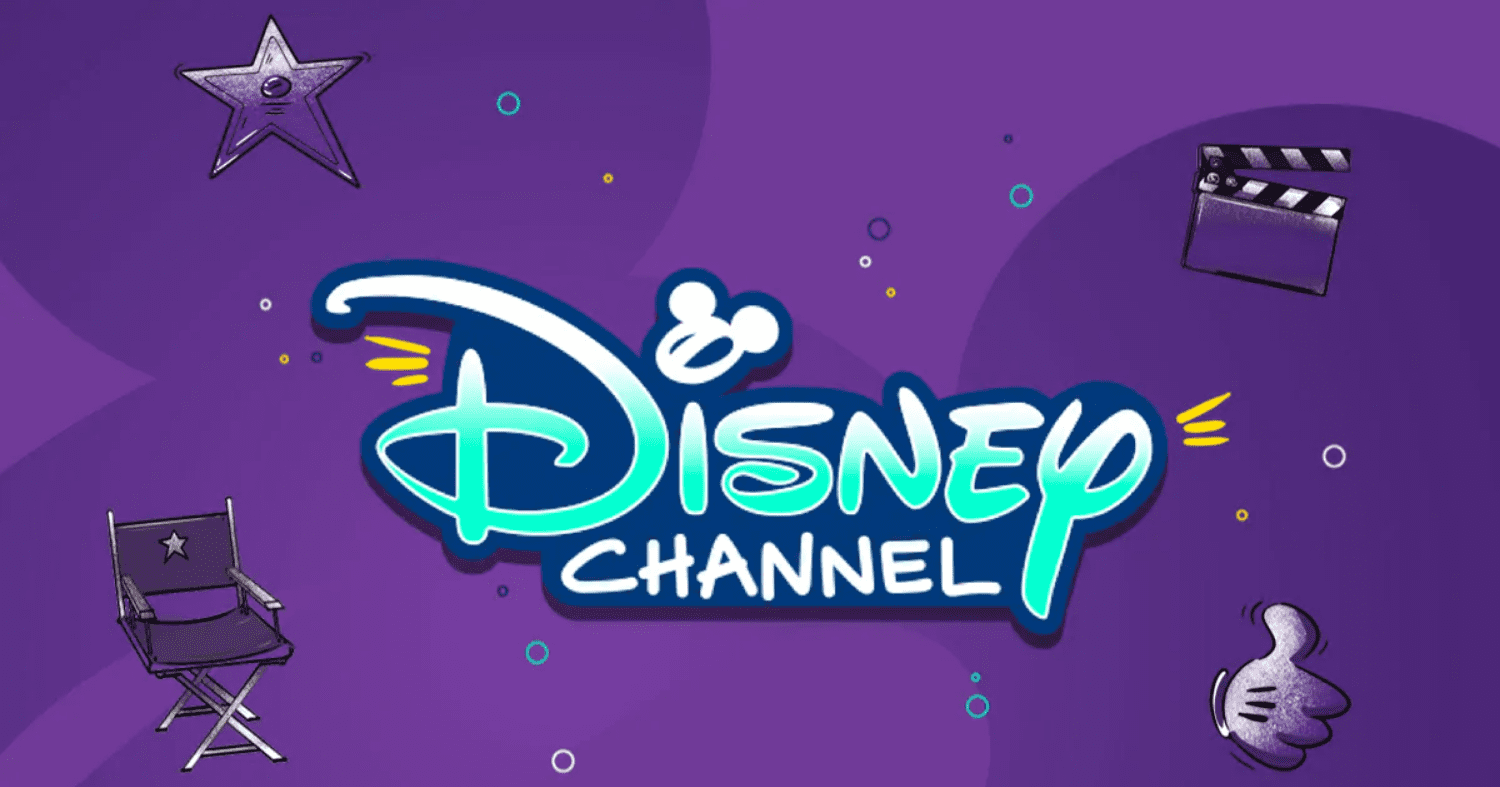 Is Disney Channel shutting down? If yes, then where and why?

Let us break down the rumors to see that what is the fact! Well, the final declaration would serve differently to people living at different locations of the world mass. And the reason is that, unfortunately, the company has thought to shut the Disney channel at several places. So, yes, we can say that the rumors were somewhat true, but not exactly. Last year, the company had already gone off-air in the UK on the 1st of October. And this year too, the company had cleverly extended the execution of its previous plan of shutting down. Exactly on the same date, means on 1st of October, this year in 2021, they had taken the major step of shutting down the Disney channel in Southeast Asia. Yes, the consumers belonging to this landmass will no longer be able to enjoy the legacy of this channel. The decision is the same for Disney Junior as well. Following southeast Asia, the decision includes Hong Kong too. But no need to worry because this decision was taken for good. The company has come up with an alternative.

According to the CEO of the Walt Disney Company, they are planning all this so that they can aim to focus more on Disney+ and its direct-to-consumer strategy. According to the interviews and press conferences held by the company, they shared the following details with the media. They said, “ As an essential element of The Walt Disney Company’s global work to pivot towards a D2Cfirst model and further grow their streaming services, the company would plan to consolidate its Media Networks business basically in Southeast Asia and Hong Kong. And if everything goes well, then these works would help them to align their wherewithal more efficiently and effectively to current and coming business requisites.” 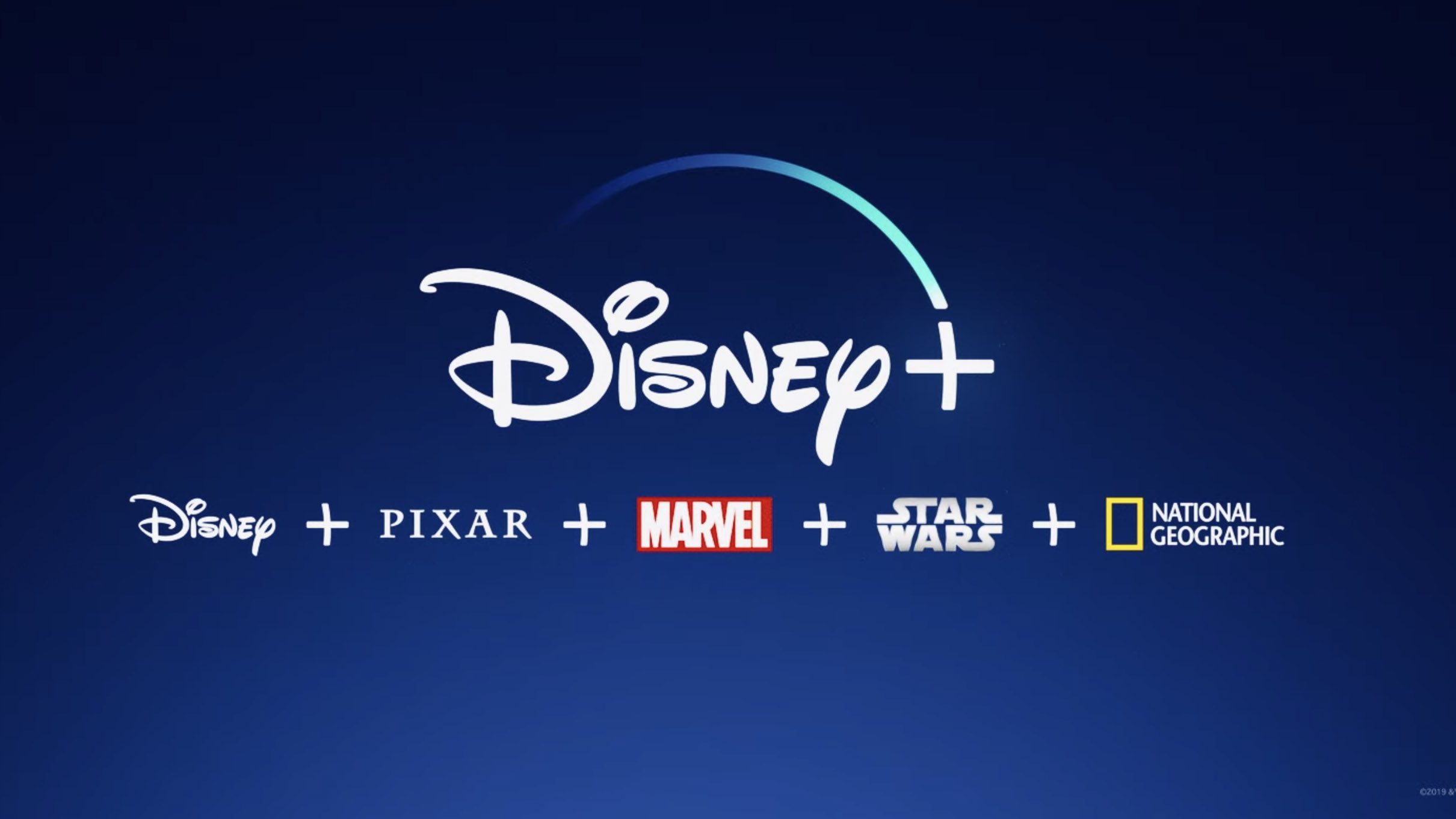 What about other countries? Is the Disney channel shutting down in the United States?

As soon as the company announced its statement regarding its decision to go off-air in Southeast Asia and Hong Kong, the news or can say rumors started surfing on the internet that the company has a similar decision for the United States as well. And within no time, all the Disney Fans from the US had come over the social media to show their concern. So, after going through all the rumors, we had tried to reach up to the truth. And the fact would overjoy the fans living in the United States. And that is because this time, fortunately, the rumors were all fake.

Yes, the company had not planned to terminate the broadcast of Disney Channel in the United States. But as mentioned earlier that the declaration would serve differently to people living at different locations of the world mass, so the UK people can still enjoy its legacy by subscribing to Disney+.