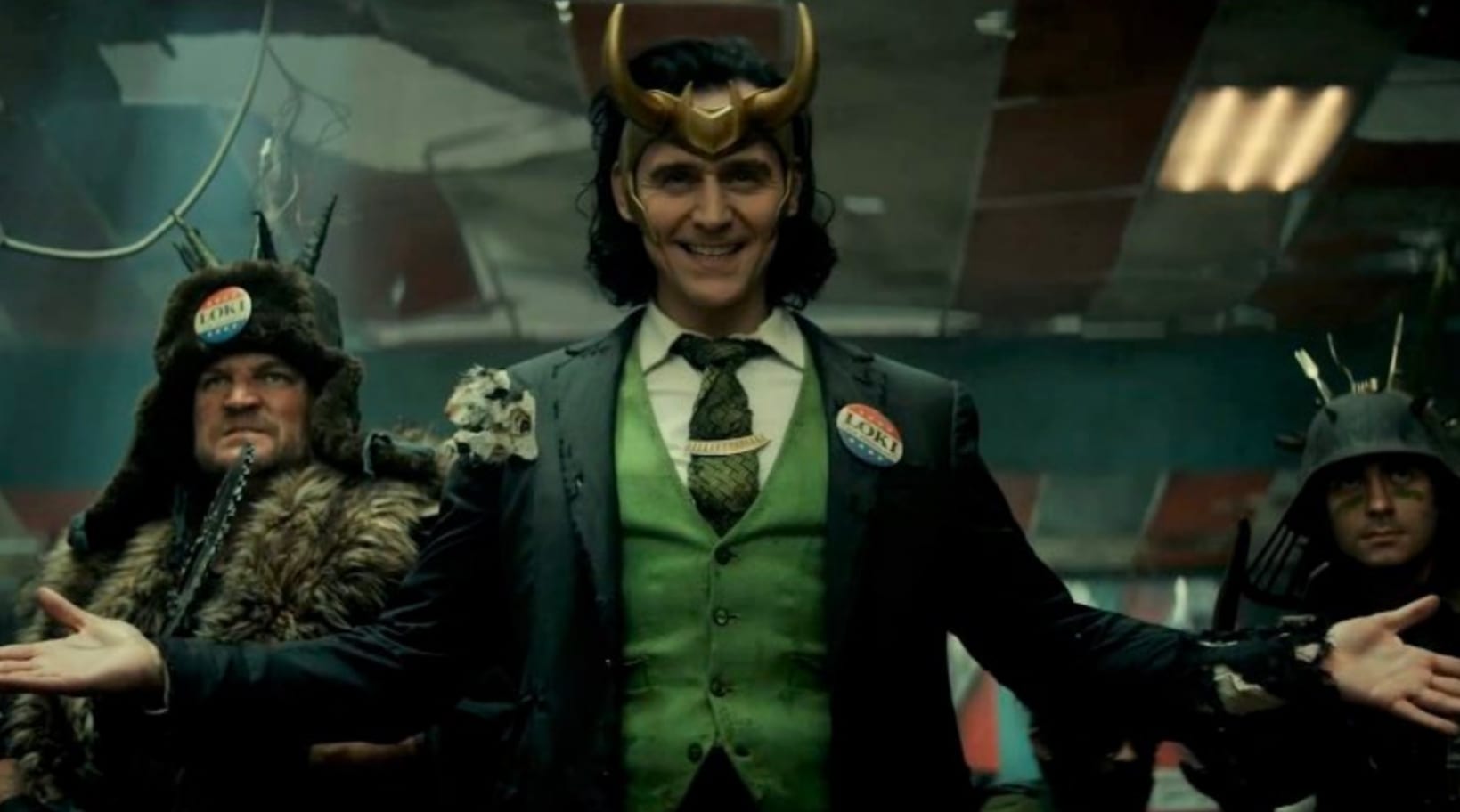 The MCU has been long known for releasing amazing Marvel Universe content for a decade now. A consistent thing in Marvel is its post-credit scene which gives us a glimpse of the anticipated next. These scenes never fail to hype the fans to the brim. Fan-favorite character Loki’s television series titled ‘Loki’ started airing back on June 9. So far, the series has covered 5 episodes. The first three episodes had no post-credit scene, which left a lot of fans in surprise. However, episode 4 surprisingly ended with a post-credit scene. Episode 5 of Loki aired this Wednesday, on 7 July 2021. Was there a post-credit scene of Loki episode 5? Well, the show was filled with a whole lot of exciting plot and easter eggs.

Post-credit scenes in Marvel movies have somewhat become a tradition. Fans wait till the very end of the credits in theatres, glued to the seats hoping for a dashing post-credit scene with details enough to blow their minds. Also, the television series of Loki has gained a lot of positive reviews. The series already has an 8.9 IMDb rating, and the show has not even ended. Nothing short can be expected from a series that has long made the fans wait for. You can watch the series on Disney+. With the high rating and global positive response, the hype surrounding the post-credit scene is completely understood.

The question remains: is there a post-credit scene in Loki Episode 5?

Ever since the release of Loki Episode 5, there have been a bunch of people wondering if there was a post-credit scene in Loki episode 5. The answer being, no, there wasn’t. One would expect one after the surprise post-credit scene in episode 4. But it seems like episode 4 was given a special preference. At this point, it makes us wonder if the creators are just as mischievous as the protagonist or if there is some meaning behind this.

Well, to be fair, the episode already ends with a pretty intriguing cliffhanger. This can be considered as a way of building up the atmosphere for the next episode, which leads us to further deduce that there just might be something epic coming alone. Loki’s finale is scheduled to air on 14 July, which also happens to be the next episode. So, it makes sense why the creators wouldn’t add a post-credit scene before a big finale. While post-credits were meant to hype fans up for the next, who knew fans could get extra hyped up by the absence of it.

Well, these are just speculations on our part. However, a certain fact is that this just riles us up more for the season finale. The last episode left us some huge easter eggs. If this doesn’t hype you, whatever will? 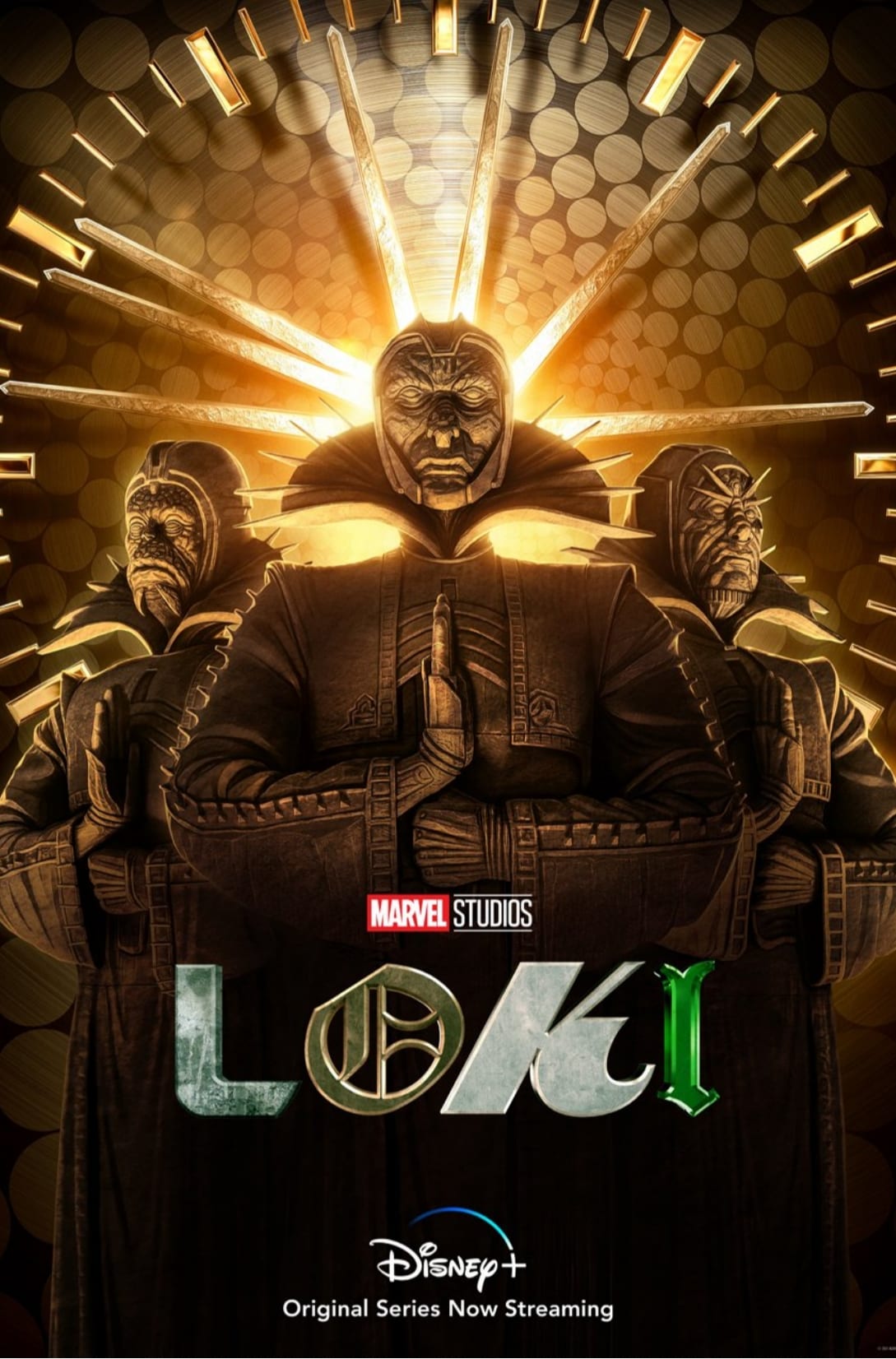 Loki is a television series currently airing on Disney+. It is based on Marvel Comics and centers around the popular Marvel character, Loki, who has been a major or minor antagonist in multiple Marvel movies. This is the first appearance of the character on a series. The series is directed by Kate Herron and created by Michael Waldron.

The events of the series occur after Loki steals the tesseract from the 2012 timeline in the Avengers Endgame movie. However, he is held guilty for being a time-variant by the Time Variance Committee. He meets TVA agent Mobius M Mobius. Now Loki must decide if he wishes to get erased from existence as a punishment or help Mobius find another Loki Variant who has killed several TVA agents.

The series stars Tom Hiddleston as Loki, Owen Wilson as Mobius, and Sophia D Martino as Sylvie, another Loki variant, and is loosely based on the character named Lady Loki. DeObia Oparei and Richard E Grant play the role of Loki Variants Boastful Loki and Classic Loki, respectively.

Loki showcases a twisty yet entertaining chain of events of a crime thriller amidst timelines. With amazing cinematography and brilliant storytelling as well as cast and staff, Loki is a must-watch for all Marvel fans.

Also Read: Is Mobius Really Dead in Loki & What is His Role Now?