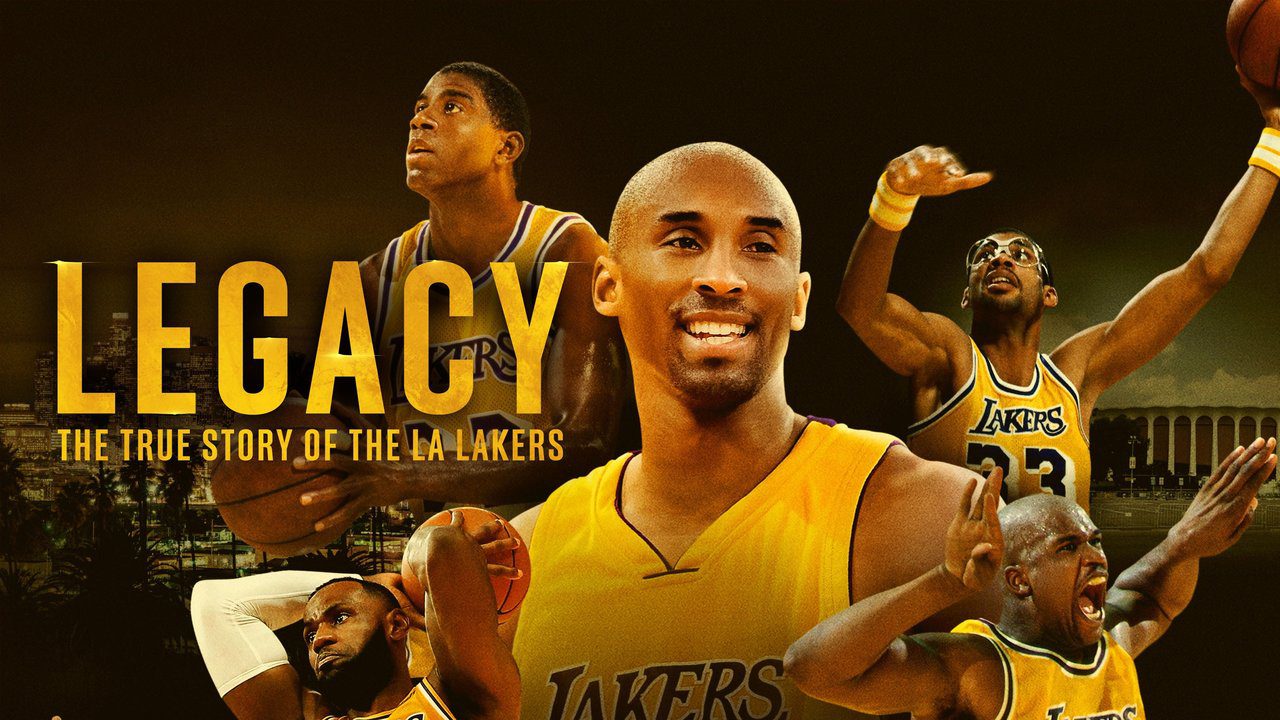 The Legacy: The True Story of the Los Angeles Lakers Season 1 Episode 9 release date is almost approaching, and this is what fans are most excited about. This is a historical documentary television series on the Los Angeles Lakers life. Throughout the episodes, the emphasis is placed on a range of events in the team’s history and how they opted to stay united as one through them and pass the test of time. Before we go into the future of the program, let’s take a look back at the prior episodes.

Back in Season 1, Episode 5 of Legacy: The True Story of the LA Lakers, we saw that the franchise was entering a new era as the gangsta rap subgenre emerged and gained a lot of traction among fans. The Lakers are attempting to find a tough point guard who will also concentrate on their cultural makeover. Later, it became clear that Dr. Buss was attempting to reinvent himself, and in the meantime, his children would be attending The Forum. The Los Angeles Lakers are looking for their next superstar to elevate their name to new heights on the floor. Before the following steps can be taken, magic must return. Later in Episode 6, we saw Dr. Buss discussing some new Superstars who had finally made it to the heavenly regions of Hollywood. Expectations and focus are focused on the Lakers by all teams and supporters. 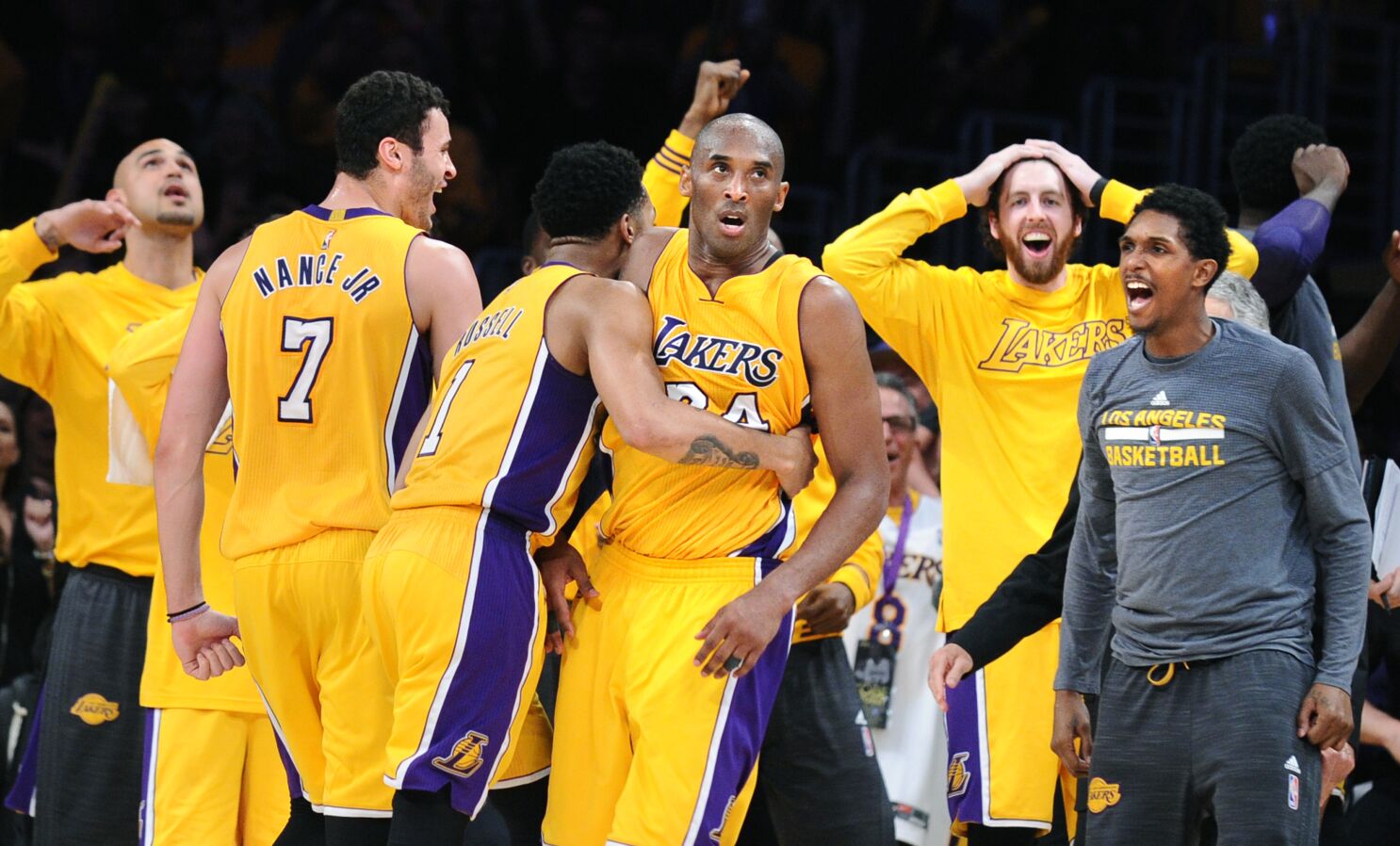 The young basketball rookie simultaneously makes a strong, audacious claim. Dr. Buss anticipates that his family company will eventually develop, and in turn, his children will have the opportunity to advance. A new coach joined their team back then, which makes family and business much more crucial than they always were. The squad wants to achieve NBA history, but an office remodel is standing in the way of that goal, as was shown in the most recent episode of Legacy: The True Story of LA Lakers Season 1 Episode 7.

Dr. Buss’s eldest son, on the other hand, decides to take matters into his own hands since he wants to win over his father through the game. The family is experiencing some of the highest tensions to date at the same moment, as can be seen. The Lakers urgently attempted to win a new championship, but they dealt with an off-court drama to do it, as we saw at the episode’s conclusion. As Kobe Bryant aims for the record books, a revamped lineup and new coach try to uphold the Lakers’ history. He won’t be happy, though, until they achieve another victory. Dr. Buss gives his son Jimmy additional authority within the company in the meanwhile. 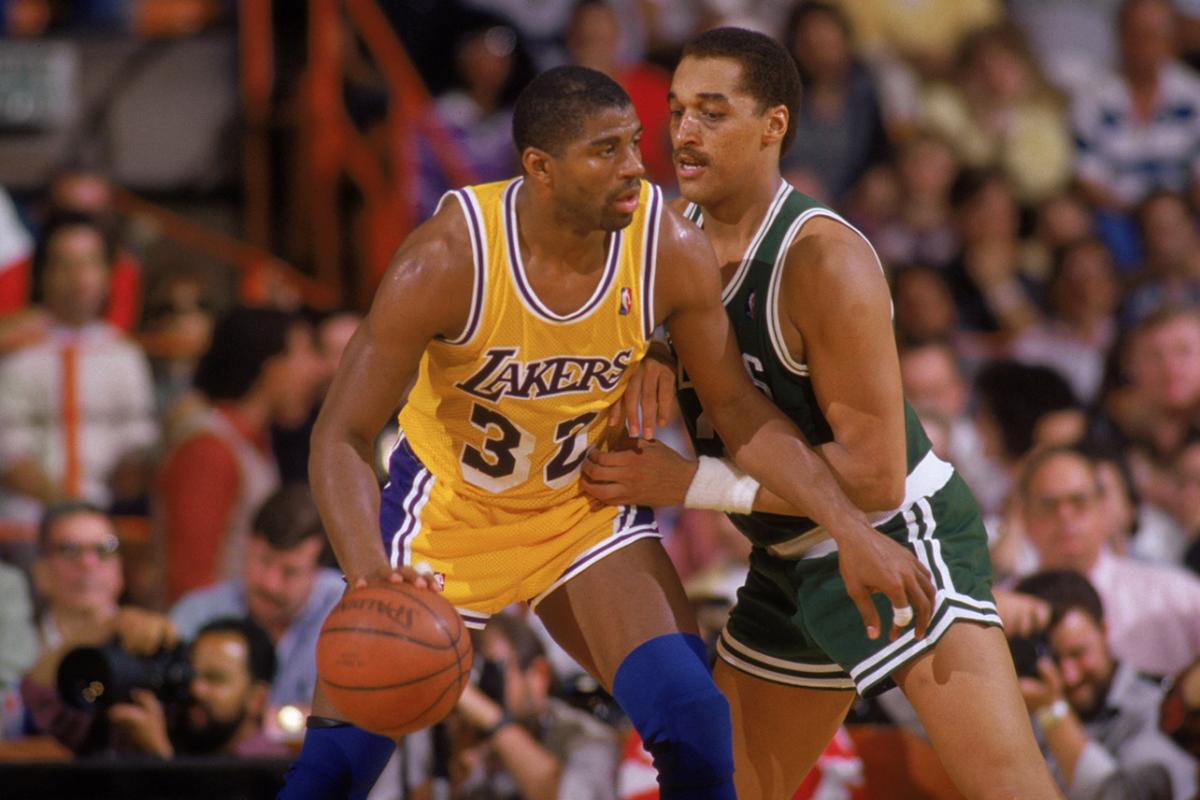 The premiere of Season 1, Episode 9 of Legacy: The True Story of the LA Lakers is scheduled for October 3, 2022. On Hulu, the episode is scheduled to premiere at 3 a.m. Eastern Time. On Mondays of each week, new episodes are posted on the platform.

The true story of one of the most dominant and well-known franchises in professional sports is told in Legacy: The True Story of the Los Angeles Lakers. With unprecedented access to the Buss Family and in-depth, illuminating interviews with players, coaches, and front office staff, this ten-part documentary series investigates this remarkable tale from the inside, as told solely by those who experienced it.