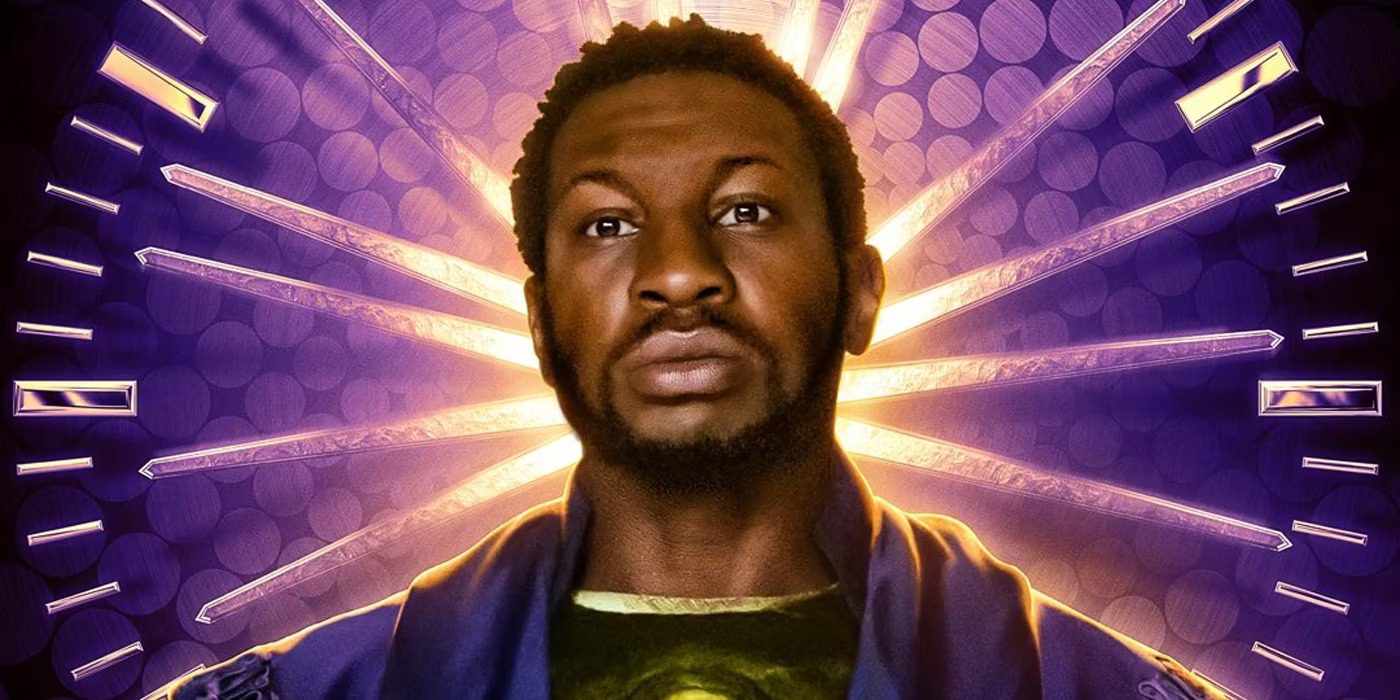 It was in the ending of Marvel Studios’ smash hit show Loki Season 1 where everything was revealed. It turned out that all along, a person called He Who Remains (played by Jonathan Majors) had been tugging at the time and space strings. He Who Remains was another Variant of the dictator Kang the Conqueror, who sought to rule the Multiverse. Aside from the on-screen story, MCU’s marketing industry has grown into a major force in the business, as they brought in the Funko Pop Merch for He-Who-Remains.

In the last decade or so, Funko’s popularity has skyrocketed. Pop! Vinyl, a range of stylized bobbleheads featuring popular characters from a variety of genres, has been a huge hit for the toy manufacturer. As a result, plenty of MCU characters have made their way into the collection. These figures aren’t just for the major characters or villains; the line also frequently includes characters of the rest of the cast. As the MCU expands, more options for fans’ favorite actors to be added to the Pop! Vinyl line becomes available.

Summer Convention Exclusive MCU Funko Pops have been revealed by Funko. He Who Remains of Loki series, as well as the Scarlet Scarab of Moon Knight series, are two of the brand-new characters in the range. Special editions of America Chavez and Miss Minutes were also presented.

Just wait until you see his Variants if you feel Kang was the evilest. With this unique Funko Pop!, Jonathan Majors’ He Who Remains foregoes The Void in favor of a booth at SDCC. The Kang variation He-Who-Remains was debuted about a year ago in Loki’s Season 1 finale, and it’s the first official toy item for him by Funko Pop. 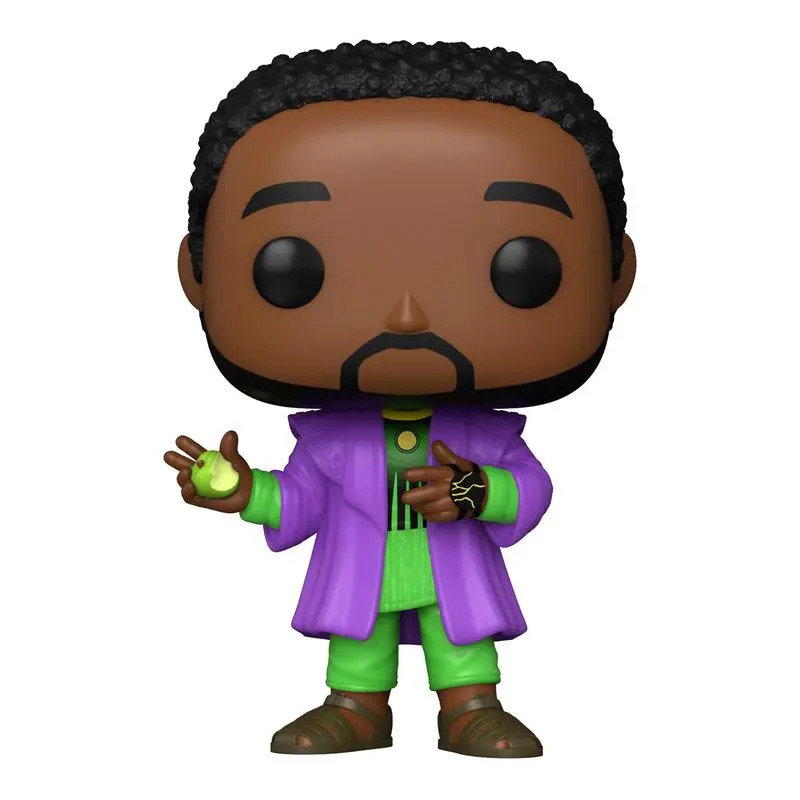 Nathaniel Richards was the very first Variant to come into contact with other Variants and parallel realities. When some of these Variants tried to conquer other dimensions, such as Kang the Conqueror, a Multiversal War erupted, which Richards stopped by weaponizing Alioth. He formed and ruled the Time Variance Authority under the title He Who Remains in order to maintain the Sacred Timeline, thus preventing the rise of his rivals. He spent centuries at the Citadel at the End of Time, where he ended up meeting Loki and Sylvie Laufeydottir, who slaughtered him.

If you mess with her, you’ll be thrown into a world where everybody is made of cheese. America Chavez appears in the line, this time with another one of her distinctive star portals from Doctor Strange in the Multiverse of Madness. 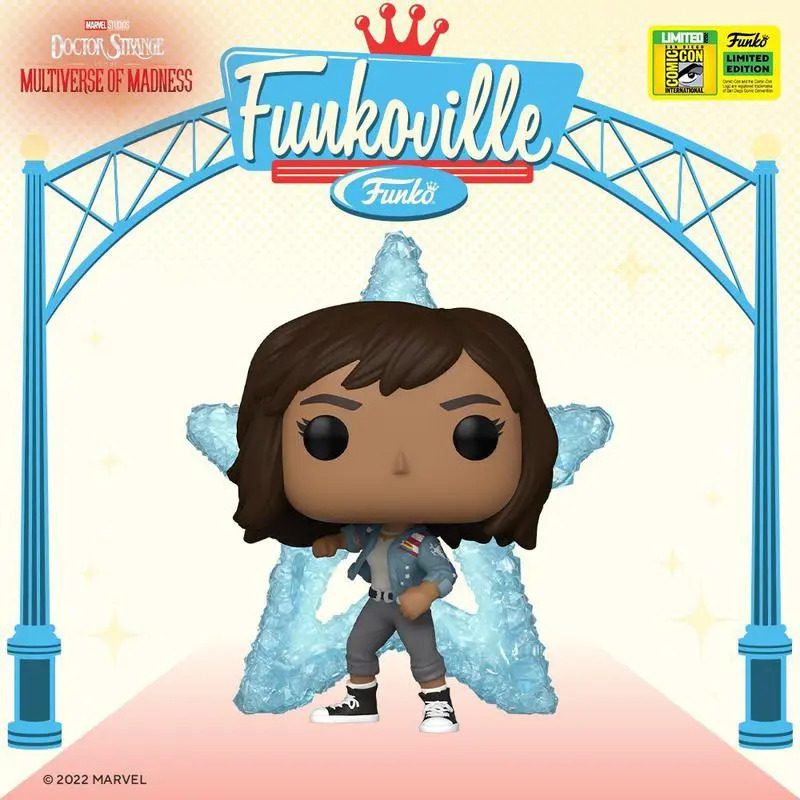 America Chavez is a superhuman from the Utopian Parallel who can explore the Multiverse by use of huge, star-shaped portals. She learned about numerous universes she visited after exhibiting her talents, as well as the fact that no parallel selves of her existed in the Multiverse. Scarlet Witch later wanted to obtain Chavez’s talents, which resulted in her being constantly pursued by inter-dimensional beings and monsters. Before the Scarlet Witch could take Chavez’s powers, Strange was able to save her. Chavez entered the roster of the Masters of the Mystic Arts as a result, with Strange and Wong looking after her.

Miss Minutes is the official mascot of the Time Variance Authority, with a glow-in-the-dark finish. He Who Remains constructed Miss Minutes as artificial intelligence to monitor and assist the Time Variance Authority. She was the TVA’s animated mascot, spreading the organization’s message to its employees and Variants while also acting as a connection between He Who Remains and Judge Ravonna Renslayer of the TVA. 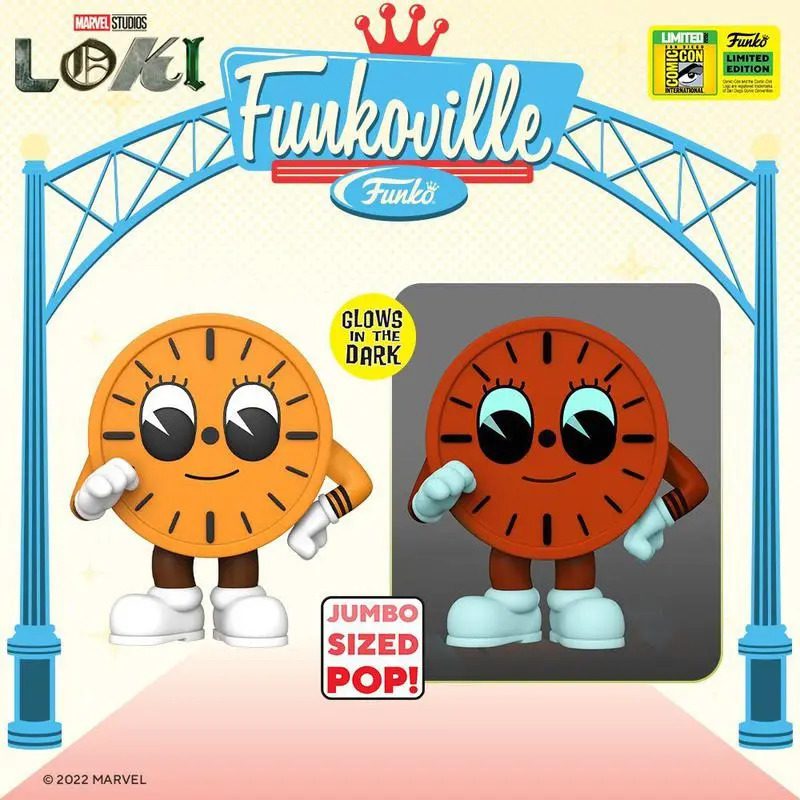 The Scarlet Scarab, Moon Knight’s incarnation of the ancient Egyptian queen Taweret, is next. Marc Spector’s fiancée, Layla Abdallah El-Faouly, is an archaeologist. El-Faouly found Mark had a personality disorder and met his Steven Grant alter while Spector was away for months. 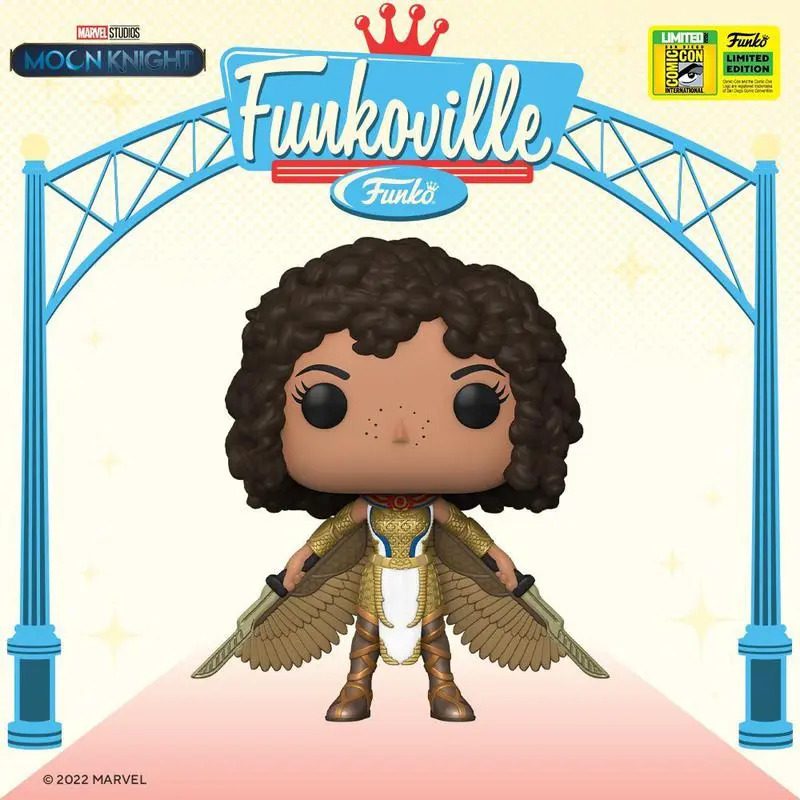 El-Faouly embarked on a mission alongside Spector and Grant to prevent Arthur Harrow and his supporters from releasing Ammit on Earth, throughout which El-Faouly discovered that Spector was there during her father’s death. El-Faouly forged a contract with Taweret to be her Avatar in the ultimate battle against Ammit and Harrow and then became the Scarlet Scarab, facing Harrow in Cairo, accompanying Moon Knight and Mr. Knight.

Where Will These Funco Pops Be Available?

These products, like all convention exclusives, are expected to be available exclusively at San Diego Comic-Con, which spans from July 21 to July 24. Although it seems doubtful, it’s not out of the realm of possibilities that these Pops! will be available online via official channels. Those who are dead set on having these figures in their collections may have to explore the aftermarket for a reasonable price.

Nonetheless, it’s fun to see these characters rendered in the iconic Funko Pop! fashion. Some may dispute the logic of making a significant figure like Moon Knight’s Layla a con exclusive, but fans will have to make that decision for themselves. The SDCC in 2022 will take place from Thursday, July 21, through Sunday, July 24. Marvel Studios will be noticeably absent from the expo, as it will be attending Disney’s D23 Expo in September rather than SDCC.