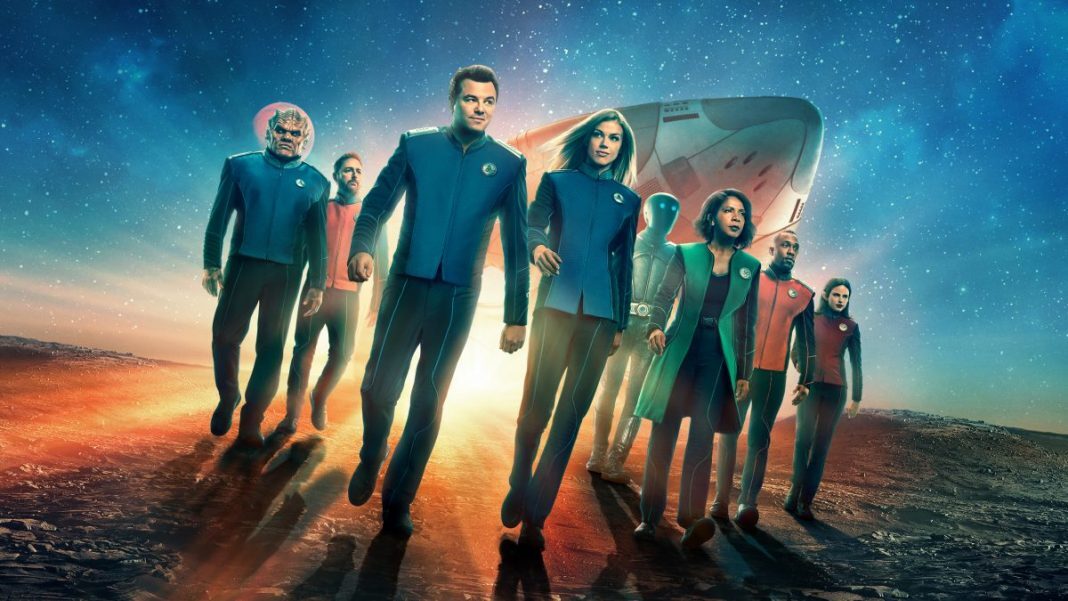 The Orville Season 3 Episode 10 is the finest episode so far in the third season and is among the best in the entire run of the show. Strong stories with quietly profound messages about gender equality, family, grief, and love were used to build up to this point, and when they were faced with the possibility of extinction at the hands of a member of their own crew members, everything came to an end. This season, Isaac’s storyline had a lovely arc involving Dr. Finn and their developing romance, only for it to be entirely destroyed when the Kaylons entered the story.

Another amazing aspect of episode 10 was its major battle scene. It was amazing to watch the Krill and Union battle the Kaylons on a grand scale to protect the galaxy. However, Identity Pt. 2 featured a huge space fight that was well-produced and entertaining. Normally, The Orville’s practical effects are what makes the show compelling because it features stunning alien race portrayals in each episode that seem painstakingly realistic.

Before diving into The Orville Season 3 Episode 11, let’s quickly do a recap of the previous Episode. In Episode 10, Capt. Mercer learns that bio living beings first formed the Kaylon race with the intention of using them as slaves. This quickly turned into a type of slavery similar to what the human race was used to, which sparked a widespread Kaylon uprising against their creators. The Orville’s crew is kept alive as a result of their mission to ensure that the Kaylons can enter Earth’s airspace unnoticed. 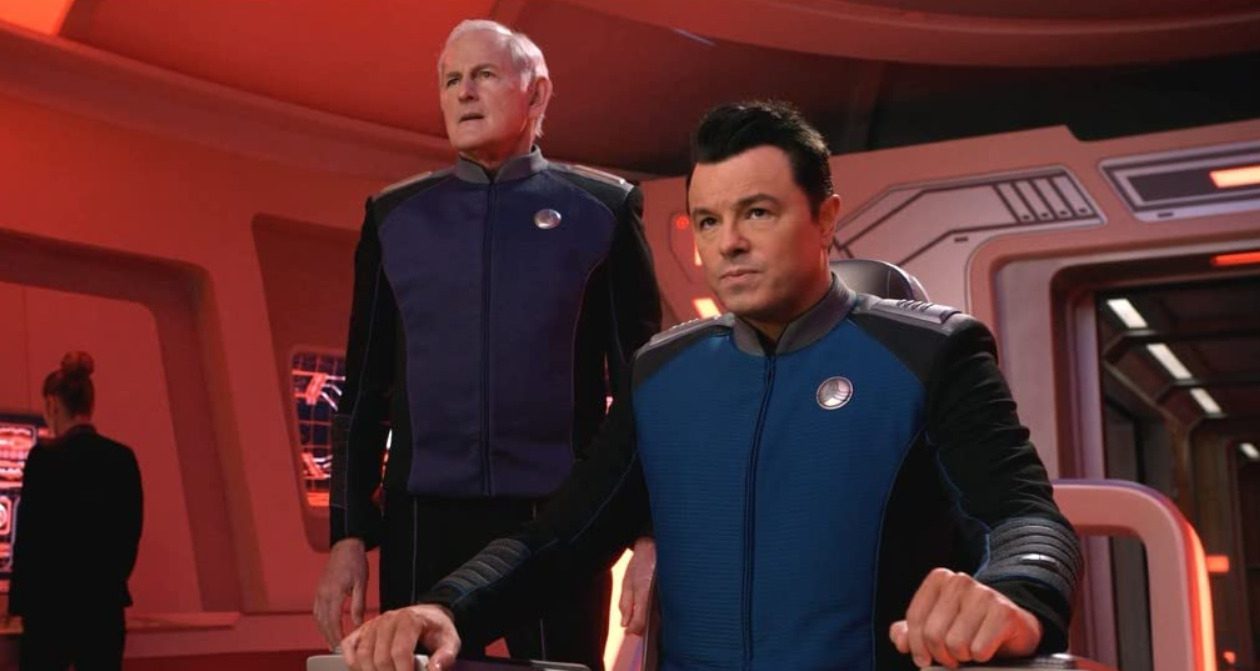 In an effort to convince the Krill, the Union’s sworn adversary, to fight alongside the Union against the Kaylons, Commander Kelly and Lt. Gordon hijack a shuttle and travel there in an effort to change the situation back in favor of The Orville. While this is going on, Ty Finn and Yaphit break into a control room to tell the Union Admiral to get as many ships ready for an attack as they can.

Isaac gets trapped in the middle of this conflict between the two species when Kaylon Primary, the Kaylon commander, orders him to kill Ty when Ty is discovered making a distress call. Despite Isaac’s prior attitude toward his species, he is unable to carry out this command and helps the crew of The Orville retake the ship in time for them to participate in the brutal battle above Earth against the Kaylon fleet. When everything is said and done, Capt. Mercer takes ownership of Isaac and, with the Union’s blessing, asks to keep him on board The Orville in an effort to distance himself from Isaac’s creators. Now we will discuss when will Episode 11 of The Orville Season 3 will release and what will happen in it.

Sadly, there won’t be any The Orville Season 3 Episode 11. The third season only has ten episodes. Though it wasn’t always the plan. 11 episodes of The Orville’s third season were made public when Hulu made the announcement. Later, when the series began, fans were surprised to see that number had decreased to 10. Although some people might have believed the initial release had an error, this is not the case. An eleventh episode, however, was omitted from production because of COVID-19 travel limitations. Thankfully it still exists, though in a different form. 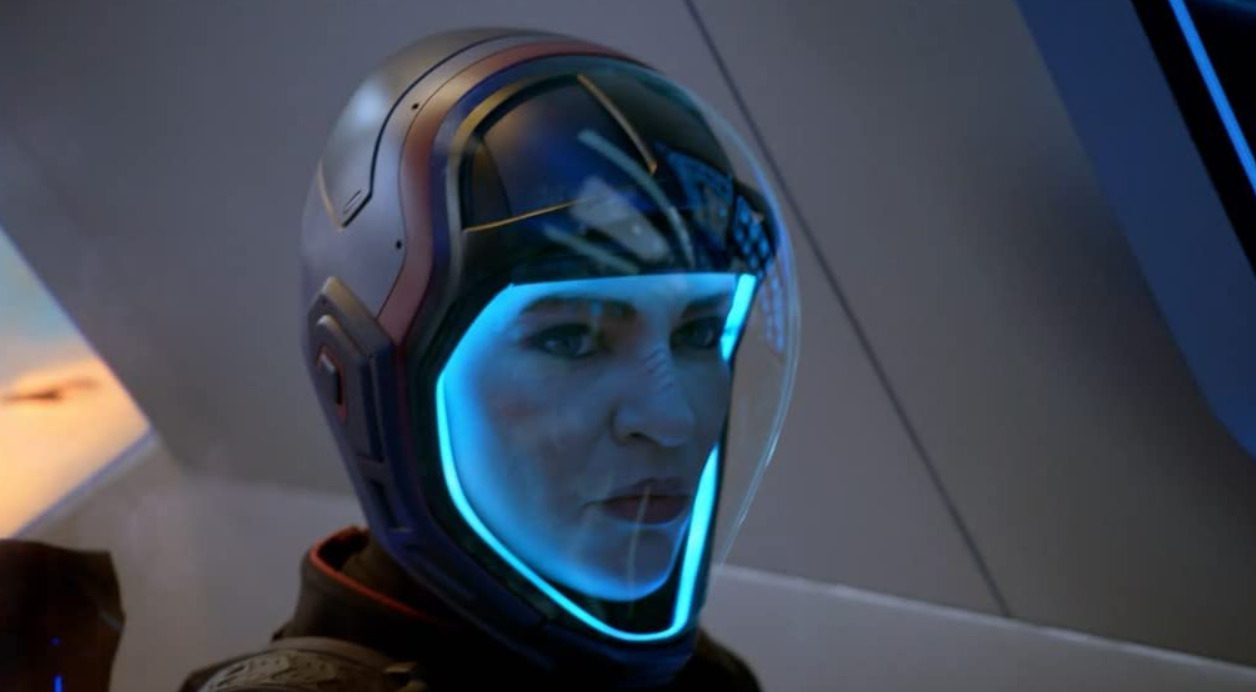 The Orville: Sympathy for the Devil, which we may guess would have been the episode’s title, was turned into a novella and published on July 19, 2022. The self-contained nature of this episode was intended to fit between episodes 8 and 9.

Otto was the main character in “Sympathy for the Devil,” a man who was raised by a simulation after the Krill kidnapped his parents. Sadly for Otto, the simulation started in Germany in 1914, and as he grew up, he was pulled into the anti-Semitic rage and eventually took control of a concentration camp. At that time, Ed and Kelly join the program and explain that he has been living a simulation his entire life. Even though Otto is only a victim of the Krill, the rest of the novel is about trying to deprogram him and dealing with how unlikeable a character he is. It’s a fascinating story, and we have a hunch that COVID may not have been the only obstacle to its production.

Where To Watch The Orville Season 3

The Orville Season 3 is only available on Hulu, so you can watch it there. If you haven’t caught up on The Orville yet, this is the ideal time to do it as the first two seasons are also accessible on Hulu. There are other ways to join up for Hulu if you haven’t already, such as part of the Disney Bundle, which also gives you access to Disney+ and ESPN Plus for a single monthly fee, or by purchasing a Live TV subscription.