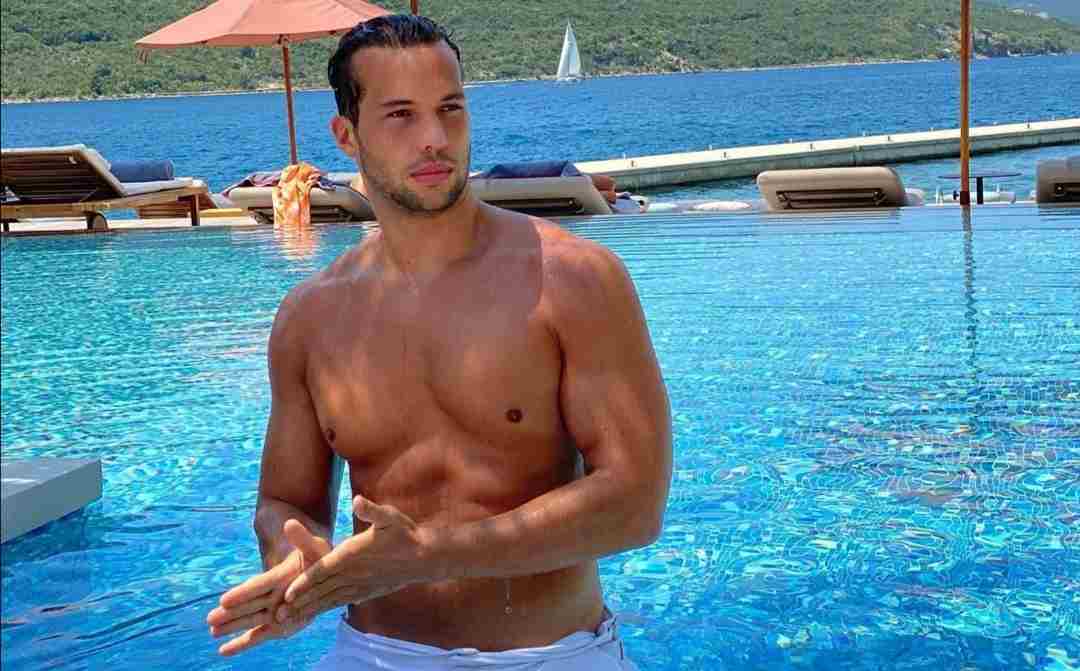 Tristan Tate is a well-known former professional fighter and has always been a popular celebrity in the media headlines. He was fighting for the Enfusion fight federation, and he has been the ex-champion of K1 and European Kickboxing. He is the son of “Emory Tate”, an excellent chess master, and the brother of ex-world K1 champion Andrew Tate.

In 2018, Tristan Tate and Bianca Dragusangu got divorced. Midway through the year, the fans begin to notice the subtle signals, and by the end of the year, well, it was certain their marriage was over. At the beginning of their relationship, the couple was very outspoken about their love for each other. Though, later on, they stopped sharing photos of each other on social media. It was clear that the two had lost interest even when they were together.

Five years later, after they broke up, social media began to shed new light on them. According to Twitter, one of the reasons for Tristan and Bianca’s breakup was the other’s unfaithfulness. Internet sources assert that it involved cheating. There was an inappropriate video on the internet that features Tate, but this is not Tristan Tate! The video shows a role-play between two people, and the guy is not Tristan but Andrew Tate. They look similar. Hence, everyone got confused. 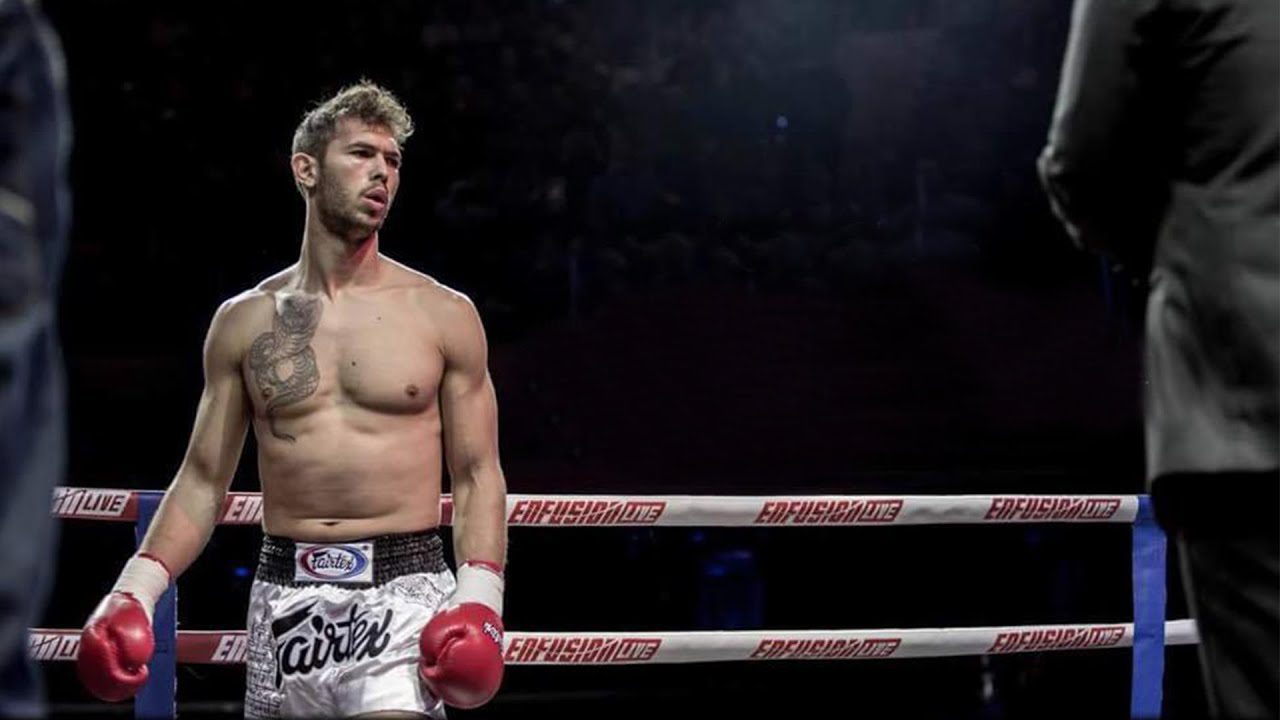 Now, people thought this one was Tristan. Back then, he was in a serious relationship with his ex-wife with Bianca. They started spreading rumors stating that the two broke up because of his affair, which apparently is not true at all. The problem was that the two might have been anything; they never, however, addressed whatever might have been wrong with them. The video that went viral does not feature Tristan.

Further, the identity of the woman with Andrew Tate is unknown even though her face is clearly been seen. The comments section on social media is filled with people having different mixed opinions. One of the fans said that he thinks it’s Tristan and not Andrew! To this comment, another person replied that it was untrue.

Though there is a statement-making round on the social platforms that is said to be by the unnamed woman. It says that the woman is not okay with the video circulating and states that Andrew was her ex-boyfriend. The intimate moment they shared, which is in the video, is from a time when they were together way back. She adds further that it was just a game, and she defends him by saying that he was a great guy and a boyfriend who could not hurt anyone.

Also read: Did Kat Stickler and Cam Winter Break Up? Any Truth to the Rumors?

Tristan became famous in Romania after moving to the country. A national scandal spread through TV and newspapers when the famous model from Romania and television presenter Bianca was caught deceiving with her husband, a famous T.V host Victor Slav with Tristan!

Bianca left Victor to spend more time with Tristian, and as a result, this spoiled her family image in public. She was forced to cancel her television show- “I want you close to me”, in Romania. Tristan is an enthusiastic and brilliant chess player who comes forward to teach chess in many youth centers attached to English schools in his district of Pipera. His father was his biggest motivation to learn to play and teach chess. He is like his father, very passionate about his game. 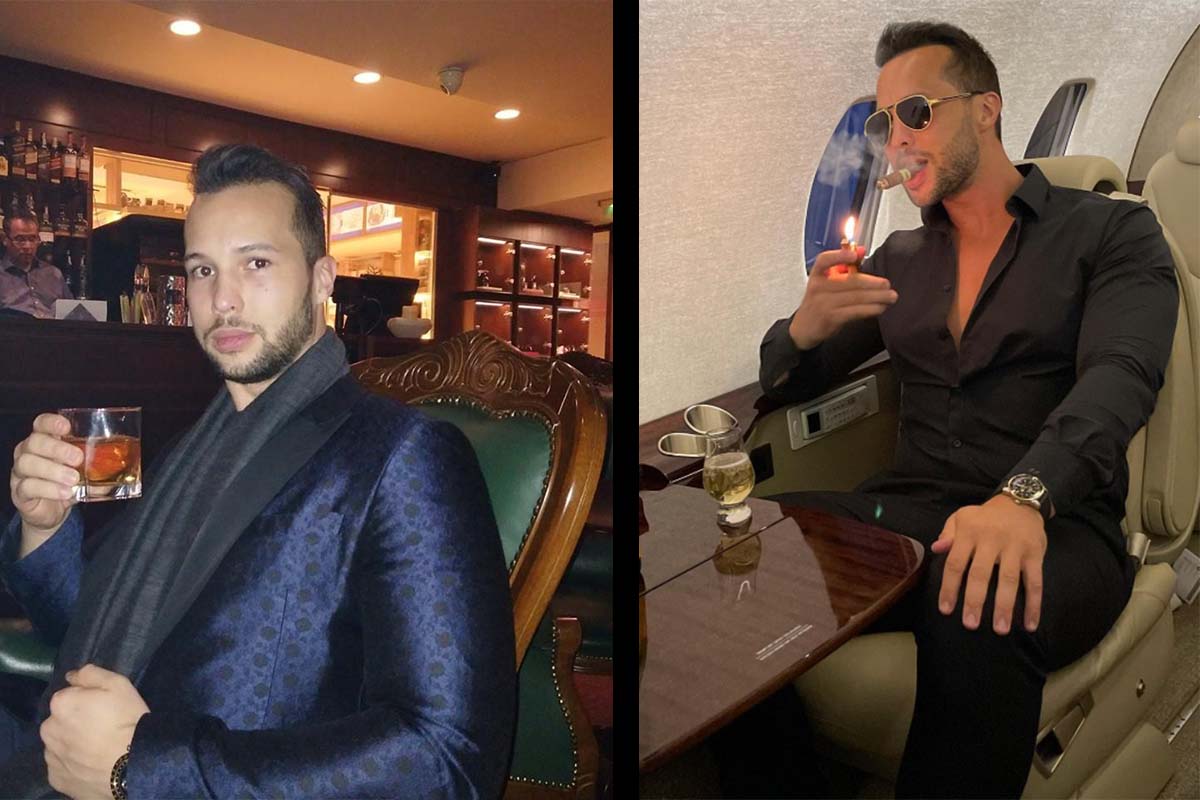 Also read: Andrew Tate’s Net Worth: How Much Does The Professional Kickboxer Make?

Tristan is also a big animal lover, and he regularly donates money to dog shelters in Romania. Tristan is the owner of 4 dogs, from which 2 of them he rescued and adopted personally from the street. He is a self-made millionaire and has made a sizable purchase in collecting super-cars which is a topic often discussed by his country’s media outlets. Each of his past three purchases of super-cars was covered on national television as well. He drives a Lamborghini Huracan Spyder, a Mclaren 720, and a Vanquish S Ultimate Aston Martin, which is one of the 175 copies in the world.