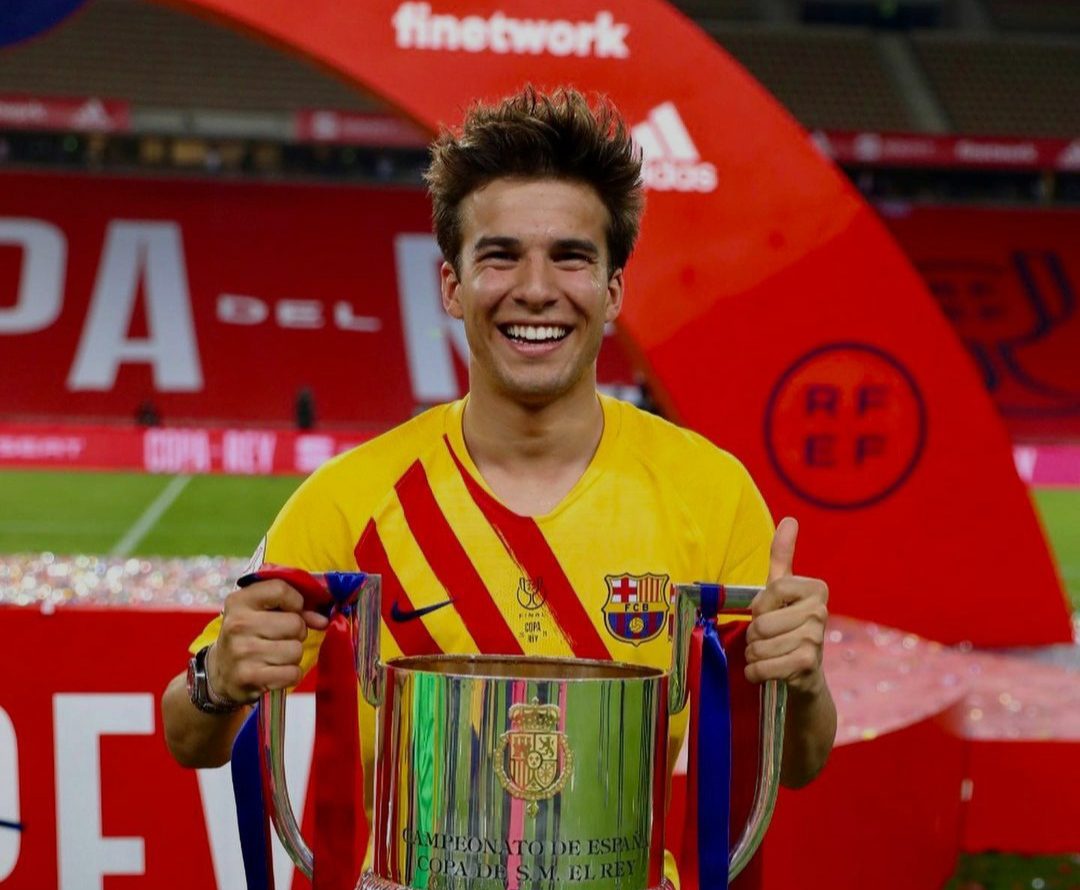 Riqui Puig’s Girlfriend is hitting the headlines these days after news hits the headlines that Riqui’s girlfriend was involved in a Shakira and Pique’s breakup. Recently, the news took up the internet that Riqui has taken the internet that it was Riqui’s girlfriend ‘ friend who was involved with Pique. Pique and Shakira released a joint statement saying that they are splitting their ways. Although, they did not talk about the reason for their split. Nonetheless, in Shakira’s new song, her lyrics indicate may be “Pique cheated on her.” The couple was together for almost 12 years and have two kids together.

Their breakup shocked the fans and then her lyrics on infidelity makes the juicy headlines in the newspaper. Their breakup continues to hit the headlines. Initially, fee reports suggested that Pique was involved with his teammate Gavi’s mother. However, the Spanish media termed the rumours as false.

Who is Riqui Puig?

Riqui Puig is a professional footballer who is best known for paying Barcelona. He plays for the central midfielder position. Recently, the footballer hits the headlines for leaving Barcelona. He is quite active on social media and has around 4.5 million followers on Instagram.

The sports star is very vocal about his love life and he often shares with his girlfriend pictures on his Instagram account. He is an avid traveller and whenever finds time from his body schedule, he spends that exploring new places. 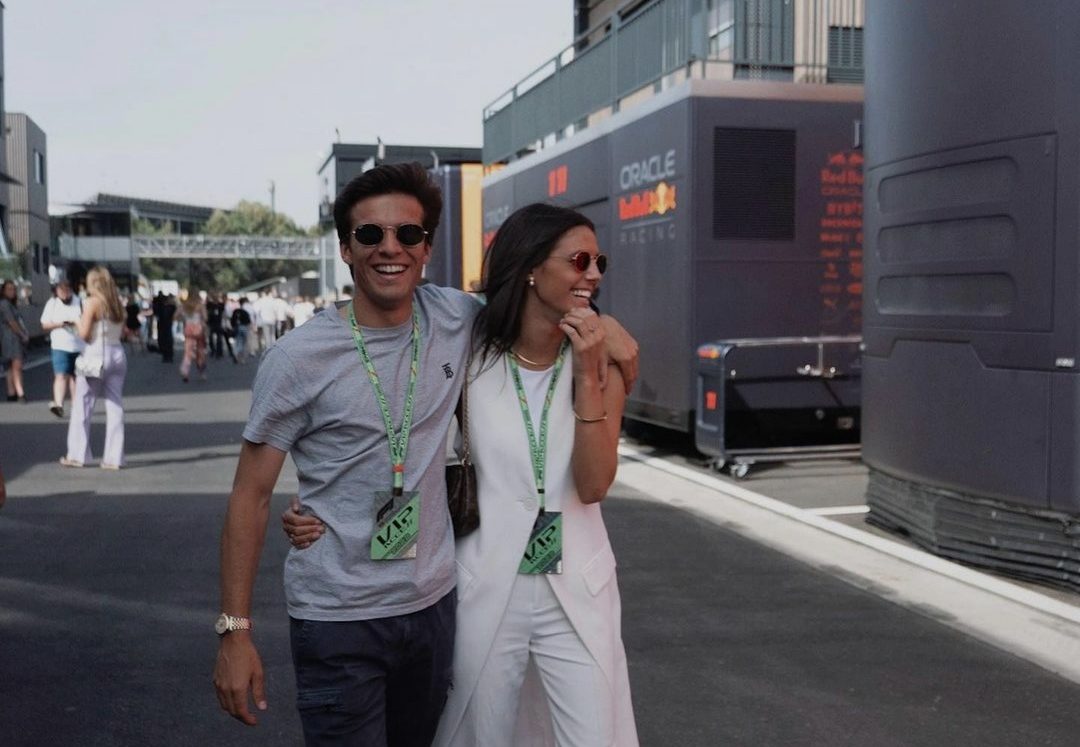 Riqui was born on 13 August 1999 and as of now, 2022 is 22. His full name is Ricard Puig Martí but he is best known by his professional name Riqui Puig. He was born and brought up in Matadepera, Spain.

He has shown exceptional footwork on the ground and helped his club Barcelona to claim several titles. Puig is the part of the club since 2013. He has impressed everyone with his playing tactics. However, his fans are also interested in knowing about his personal life. Next, in the article, we will talk about Riqui Puig’s Girlfriend.

Also Read: Who Is Kevin Gates’ Girlfriend in 2022? All About the Rumors

Who is Riqui Puig’s Girlfriend?

Riqui Puig’s Girlfriend is Gemma Iglesias. Gemma and Riqui are dating for a while. However, their not much information available about her. She is very active on social media and has around 33k followers on Instagram. Gemma often shares the pictures with her boyfriend on her account. As per her Instagram account, she is an avid traveller and spends most of her time exploring the world. 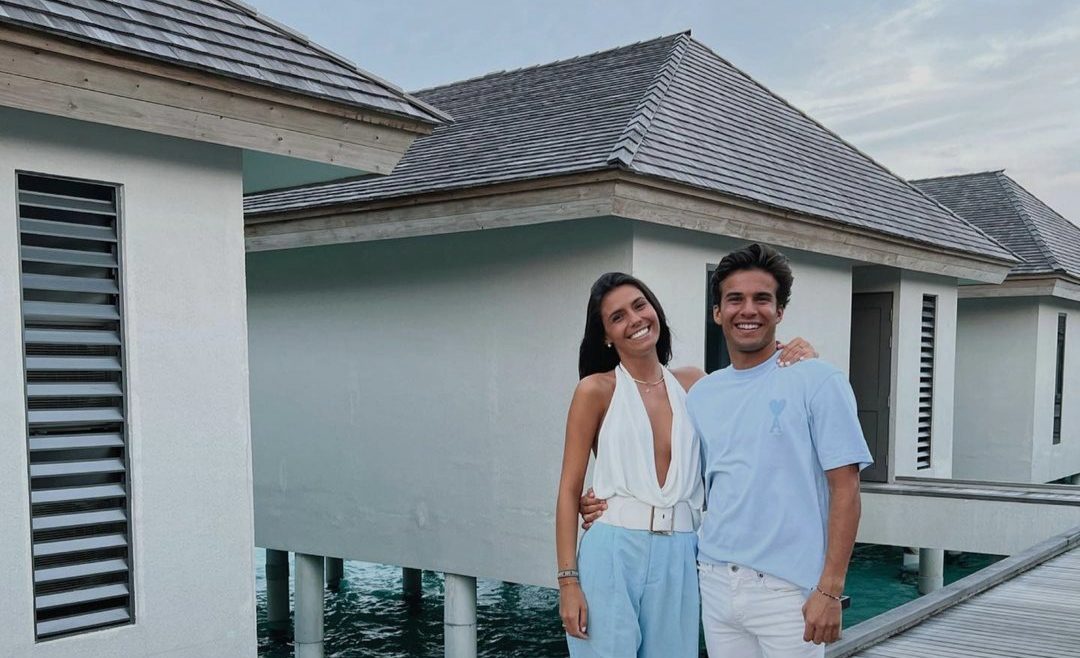 Riqui Puig’s Girlfriend Gemma (from the vacation in the Maldives)  (Source: Instagram)

Apart from that, there is not much information available about the star. She is best known for being the girlfriend of Riqui Puig. The couple is in a serious relationship and they are often seen exploring the world. Last week, Gemma shared a picture with her boyfriend on her Instagram account. She was seen wearing a beautiful white top matching up with Light blue pants. Her boyfriend twinning up with a blue t-shirt with white trousers. She put a blue heart in the caption. The couple seems to be enjoying a vacation in the Maldives.

Likewise, Her boyfriend Riqui is also very vocal about his love life. He also shares pictures with his girlfriend on his social media. He too has shared the pictures from their Maldives vacation.