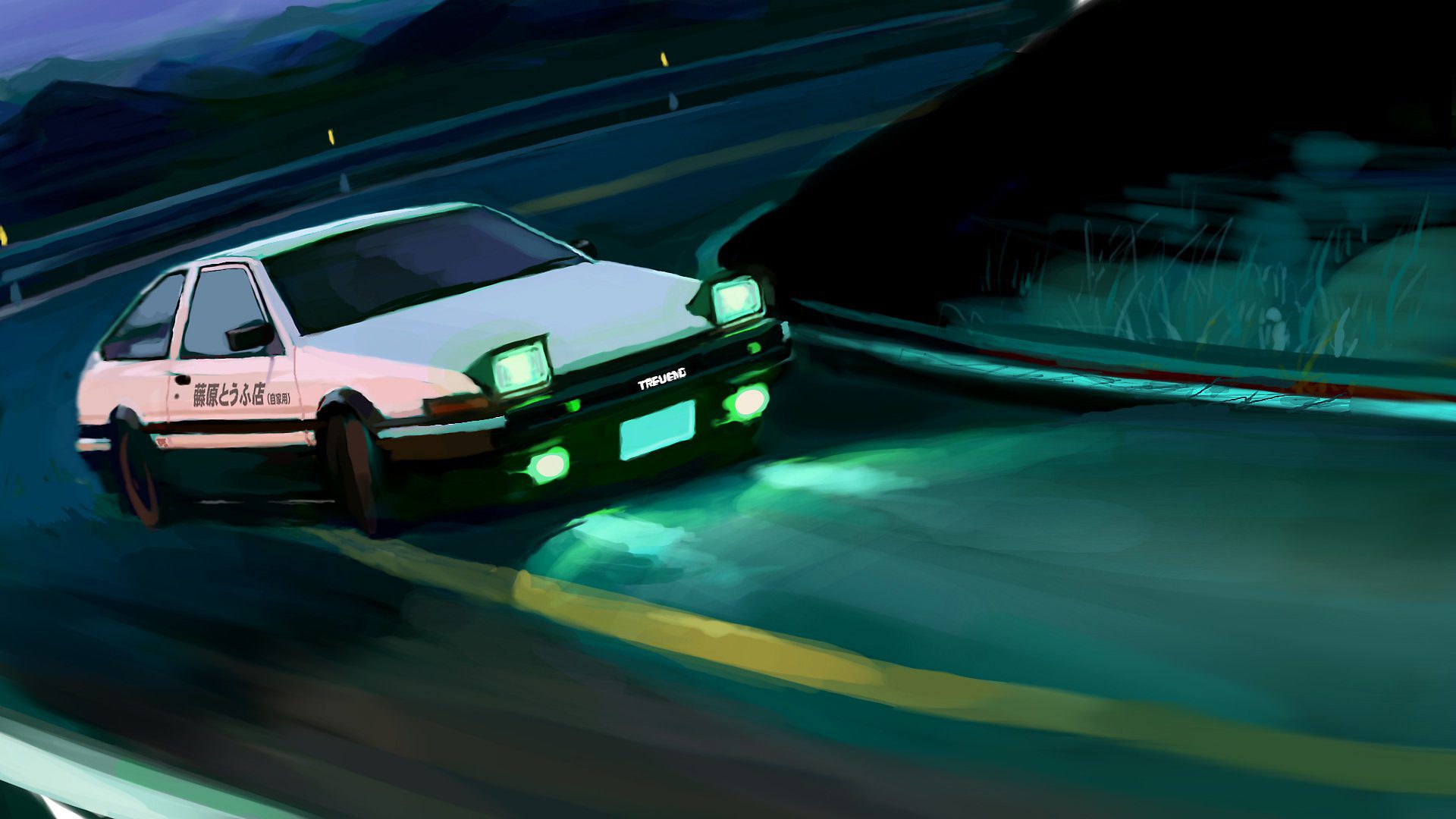 Initial D Watch Order is tedious, and thus, we will untangle all the information for you guys. The anime is based on a manga that features street racing in Japan. Shuichi Shigeno has written and illustrated the work. The plot begins with the world of Japan that has not been seen before. It includes various illegal rings from Japan that are involved in street racing. These faces are based in the Gunma prefecture in Japan. Various locations of the story also take place in the Kato Region, which surrounds the cities as well as the towns. There are various places and characters in the manga series whose name is fictitious. Although, the locations are all actual Japanese places.

The plot of this manga series begins with Takumi Fujiwara. He is a student in Japan who is working part-time at a gas station. He has a friend named Itsuki, and they both work at this place. Itsuki has high hopes for his future and wants to be a Japanese street racer when he grows up. This kid wants to join the Akina Speed Stars. Itsuki fantasizes about their day and night and feels them be the most relatable team in the street racing championships.

The leader of that team is Koichiro Iketani. He is also working at the same gas station as the two friends. As for Takumi, he has had some experience with street racing himself unknowingly. He has been helping out his father with his tofu delivery business. He drives around the city as fast as he can in order to be in time for the delivery and thus knows the streets really well. 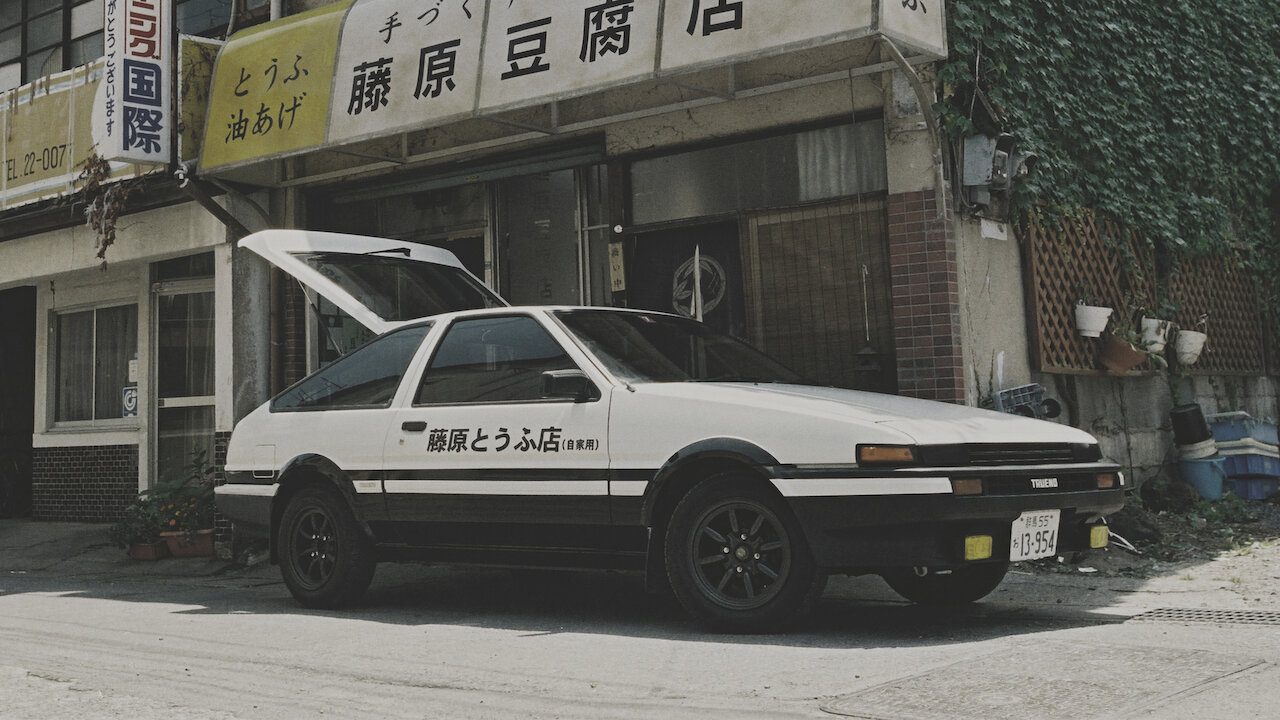 Actual Location in Japan, which is animated in Initial D

The story begins with a big challenge. The local Akina Speed Stars are challenged to a match by the Red Suns. They are a highly experienced team who lives in Mount Akagi. Their leader is Ryosuke Takahashi. The team wants them to race on Mount Akina. It is obvious that the Red Stars are a very experienced group. The Akina Speed Stars already have their morale down after they have seen the previous performances of the opposite team. See how Takumi’s fate changes after he is recruited into one of these teams. Let us now discuss the order of this manga series.