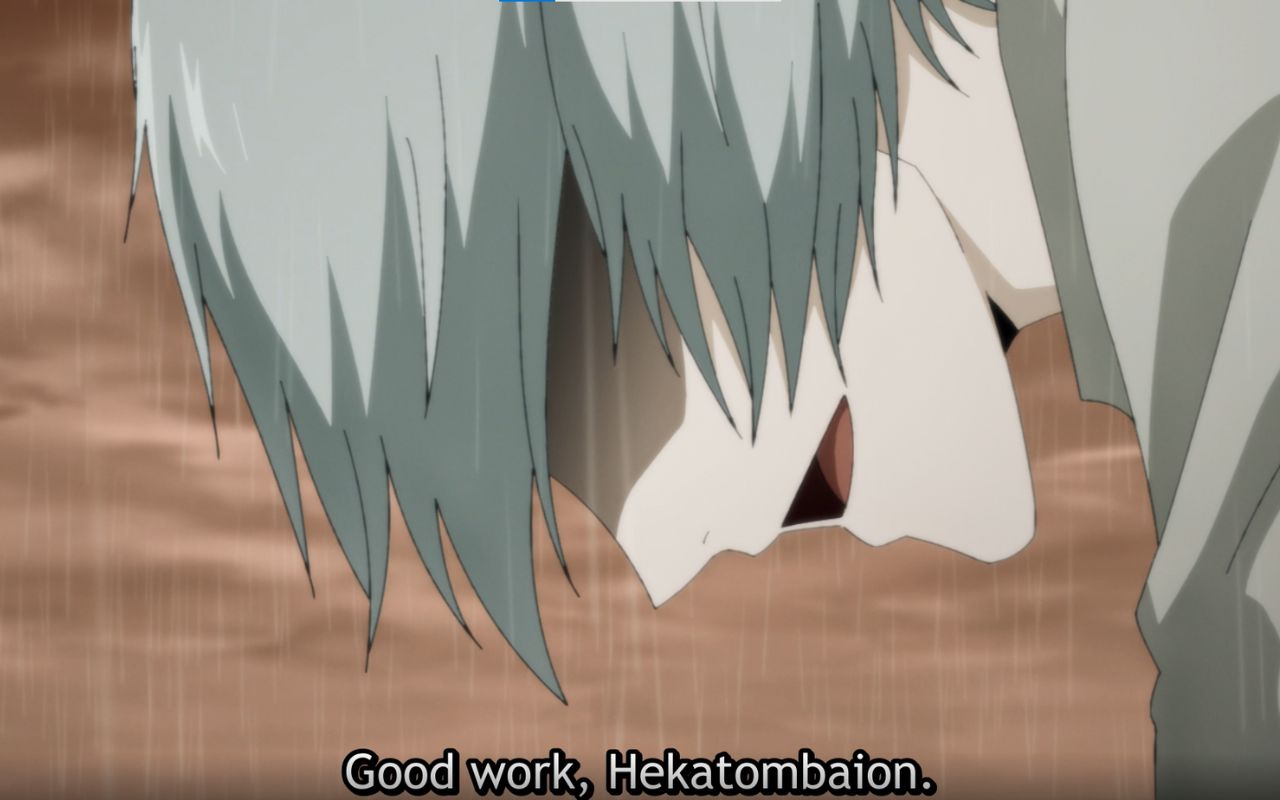 All the Knights were assembled under one roof to fight against the evil threat hanging upon us. The mage behind all the monsters also revealed himself in the last episode. Things are taking quite some interesting turns you are sure didn’t want to miss them. To begin with, The Lucifer and Biscuit Hammer is a trans story between two realms. A mage who wants to destroy the earth with the help of his biggest monster known as Biscuit Hammer. It is truly a gigantic hammer floating in the sky that will bang the earth after all the preparation.

Against these evil forces, there stand tall our strong knight chose from mere humans to save the mortal world from this existential threat. Amamiya Yuuhi, the protagonist of the series, is one of them. One day he woke up and found a talking lizard in his room. The lizard was telling him about the world-level threat they all are in and how only a chosen few can save us all. He didn’t take it seriously and threw the lizard out of his window.

After a few more occurrences and incidences, he started seeing the reality and the death hanging over them. He met his other fellow knights and princess, and together, they set on a quest to save their planet from the exterior flows. The last episode was very interesting and an integral part of the storyline; let’s discuss what happened in the previous episode. 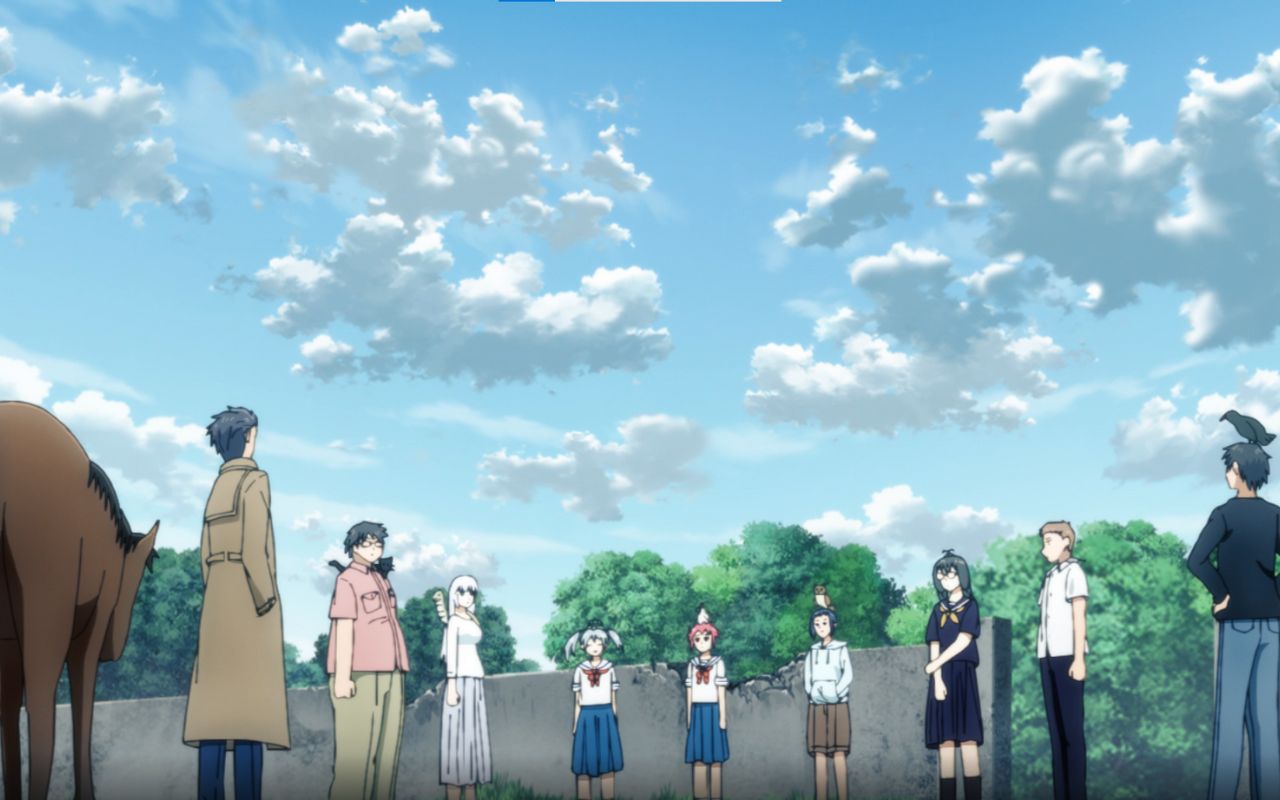 The last episode was full of surprises; we saw the mysterious mage who is behind all the havoc and deaths. We also came across all the remaining knights like cats, chickens, owls, grasshoppers, beasts, and others. The episode begins with the fight between horse knight and crow knight carried forward from the previous episodes. They both show the powers of their aura balls and top nauch fighting abilities, but in the end, the horse knight came out victorious.

Amamiya Yuuhi and the princess take care of the remaining monsters and saved the snake knight. He also understands now how he became so powerful all of a sudden.  Crow knight encountered two other knights and invited them to the party. Amamiya Yuuhi is still struggling to fully inherit the fighting abilities left behind by Shinonome Hangetsu. Swordfish knight is dead even before we saw him; her two disciples told others that he died protecting them. Now they all are ready to face their common enemy together. Mage renounced that the monsters they faced until now were easy to defeat, but it will not be the case anymore.

The Lucifer and Biscuit Hammer Episode 8 Release Date and Time 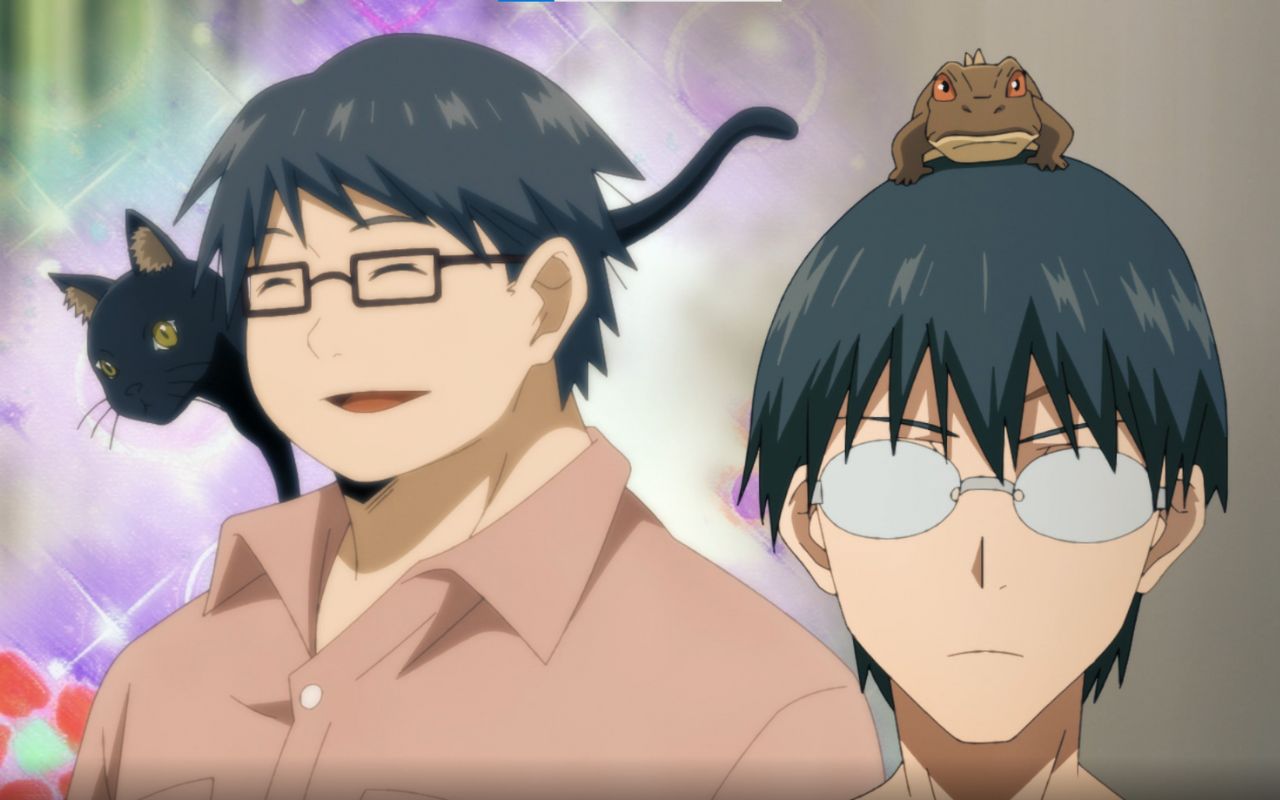 What to Expect from The Lucifer and Biscuit Hammer Episode 8?

Amamiya Yuuhi is still struggling to inherit the beast knight’s will and skill. According to crow knight, his body is lagging behind his thoughts. By the title, we can guess that Amamiya Yuuhi will completely inherit it in the next episode. All the other Knights are together under the command of the princess, so we can expect a royal rumble between the two parties in the next episode.

Where to Watch The Lucifer and Biscuit Hammer Episode 8?

The Lucifer and Biscuit Hammer Episode 8 will be available on many Japanese broadcasting channels on Sat, August 27, 2022. It will also be available to watch for worldwide users on streaming platforms like Crunchyroll and Funimation.

ALSO READ: Is It Wrong To Try To Pick Up Girls In A Dungeon? Season 4 Episode 6 Release Date: Rabbit’s Foot!