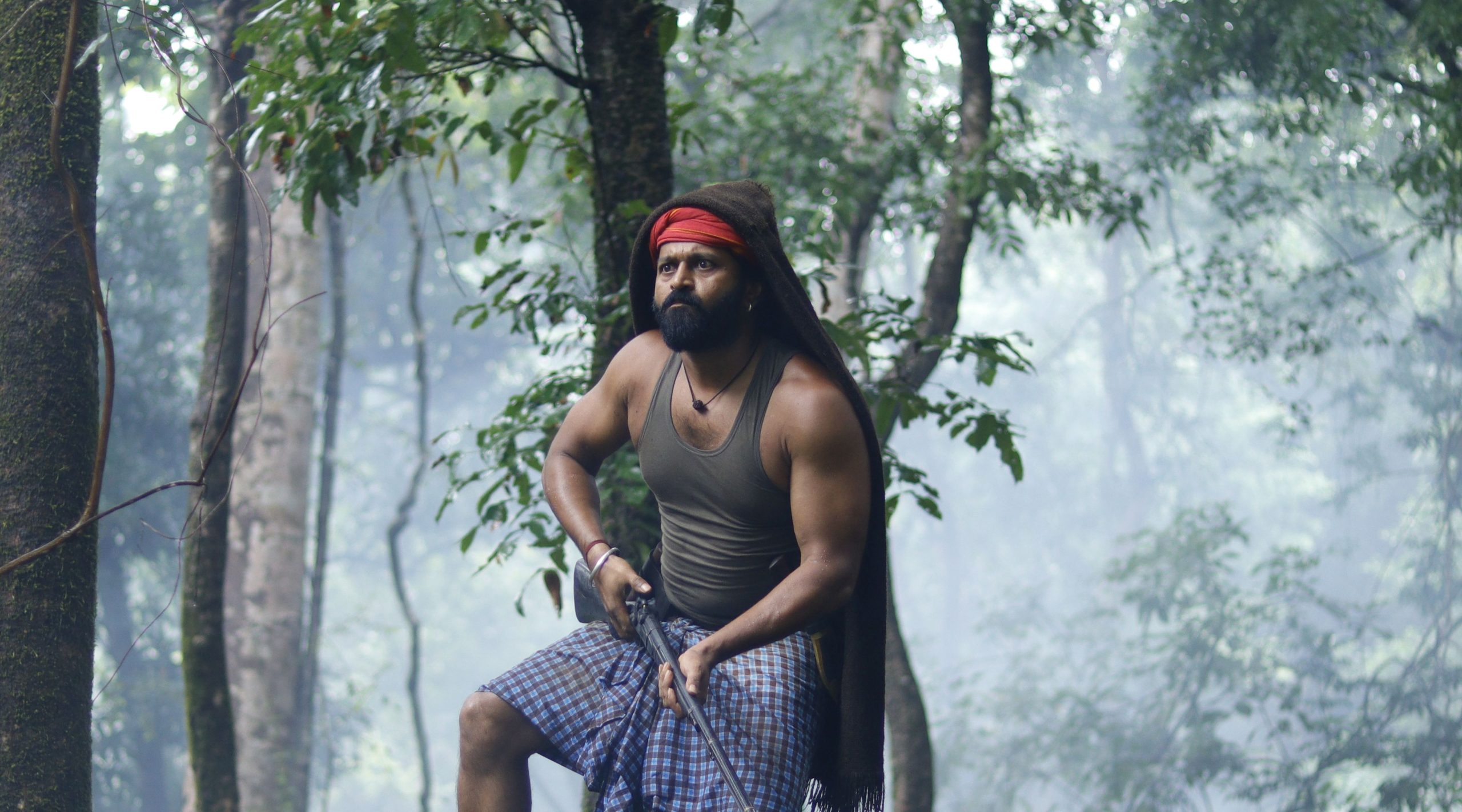 It is always considered to be difficult to present true Indianness on the big screen. Well, to say it right, the directors of Kantara made it a point to show the very raw relationship between nature and humans. The film’s perspective is original and fresh. The complete name of this movie is Kantara Dhanta Kathe, which somewhat means legends of the forest. The one question that fans can’t get over is what happened in Kantara’s ending. What happens to Shiva? Is he dead or alive?

There are some predictions about the same that Shiva will return and protect the forest from whoever tries to threaten it. But what happened? Stay tuned to find out the explained ending of Kantara.

Also Read: Wednesday Ending Explained: Who Is The Monster?

The premise of Kantara is set in 1947. The local king gave the land to the people who lived there in the village. He had this belief that this would make their “Demi-God” happy and would bless him. The name of this Demi-God in the movie is Panjurli Daiva.

Everything is good and blissful for a while. We move towards the year 1970 when the descendant of the same local king comes forward and asks for the land back. The descendant is the current landlord of the village as well. He asks for this land during a Bhoota Kola performance.

Bhoota Kola is shown as a folklore performance where it is the said belief that the deity chooses a man from the village. The person dances to folklore songs and gives blessings to the village. He reinstates the faith that the forest and forest’s resources will always be rightfully protected by Panjurli.

The descendant of the king or local landlord makes fun of this faith and questions the existence of this deity. He states that the elected person is speaking on his own, and there is no presence of any deity. When the landlord asks for the land, the deity tells him that his fate will be decided on the steps of a building.

After this, the Demi-God disappears into the forest in a circle of fire, and the landlord dies on the steps of the building while spitting the blood. What’s interesting is this was the same place where he had once talked about claiming the land back. What Happens After The Death Of The Landlord?

After the death of the landlord, the current landlord in the year 1990 is friendly with the villagers. Rishab Shetty plays the role of Shiva in this film. Shiva is the favorite person of the villagers, and even the landlord is extra sweet to him. Muralidhar, the new forest officer, disrupts this peace once again, by questioning the rights of the villagers over the forest and its resources.

Later in the story, we get to know that, once again, the person who is responsible for all the wrongs is the new landlord. He had the plan to reclaim the land and was playing with villagers’ trust. Shiva discovers about landlord’s conspiracy. Shiva is the true symbol of his name kept after Lord Shiva, keeps having weird visions of wild boar and almost wakes up every day with nightmares. Later in the movie, we find out that the wild boar is an avatar of Lord Vishnu, which also explains the reasoning behind the song Varaha Roopak Daiva Va Rishtam being played in the movie.

Soon, the villagers find out about Landlord’s plans and are ready to fight against him. Even though the landlord’s army was humongous in front of the villagers, they fought with all their will. Unfortunately, the landlord spares no one-women or kids, and Shiva is choked to death. This entire battle is visualized so beautifully that it’s breathtaking. 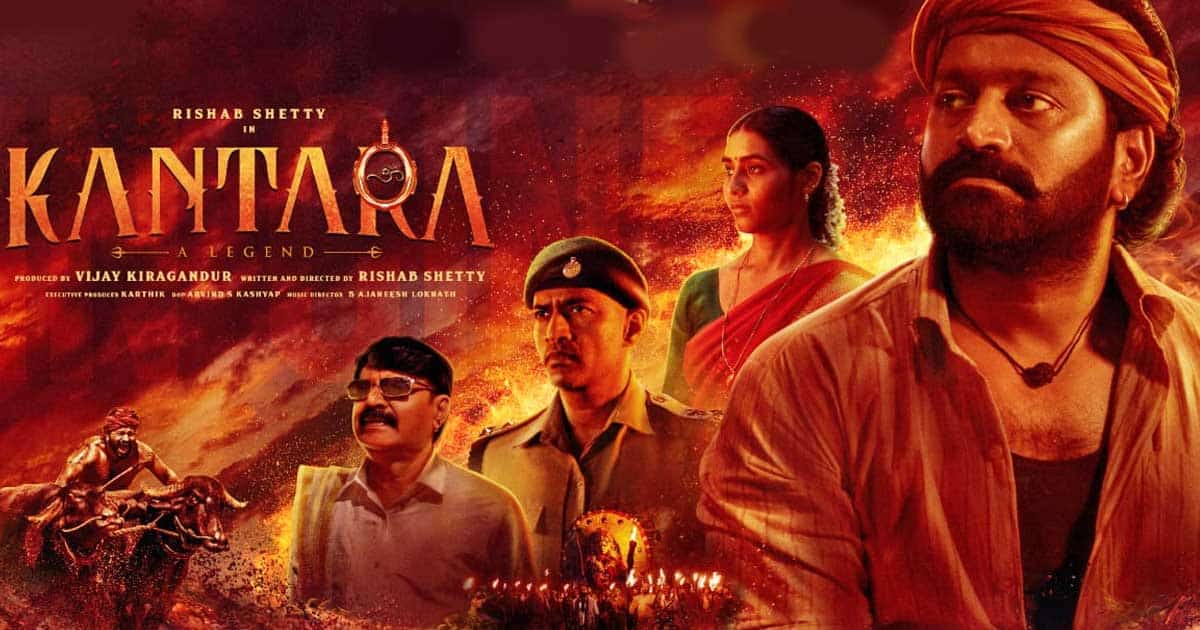 Shiva is resurrected by none other than the Demi-God, which gives him superhuman power. Honestly, it was a moment of pure goosebumps for people watching this movie. This changes the battle scene entirely. The villagers pray for protection. Shiva kills the landlord, and his men in the battle, restoring the balance.

Shiva hears the shriek of his ancestors and once again goes back to the forest and the circle of fire. Shiva’s love interest who was pregnant, realizes that Shiva will only return when there is any harm being placed on the forest or villagers again.

Though we know he might never return before he goes away, he keeps everyone’s hands on his chest, inspiring them to always work together and making them understand to work with honesty and harmony. Years later, when Shiva’s son asks about his father’s disappearance, he is met with a smile. This makes us believe that he might play the same role of protecting the forest and the villagers. To sum it all up, the ending restores faith and makes this film exceptionally beautiful.

Where To Watch Kantara?

Fans can stream this movie on Amazon Prime with their amazon prime subscription. It is a beautiful Indian mythology film and restores the fact that Humans can never win against nature. The one who has created them is a must-watch!