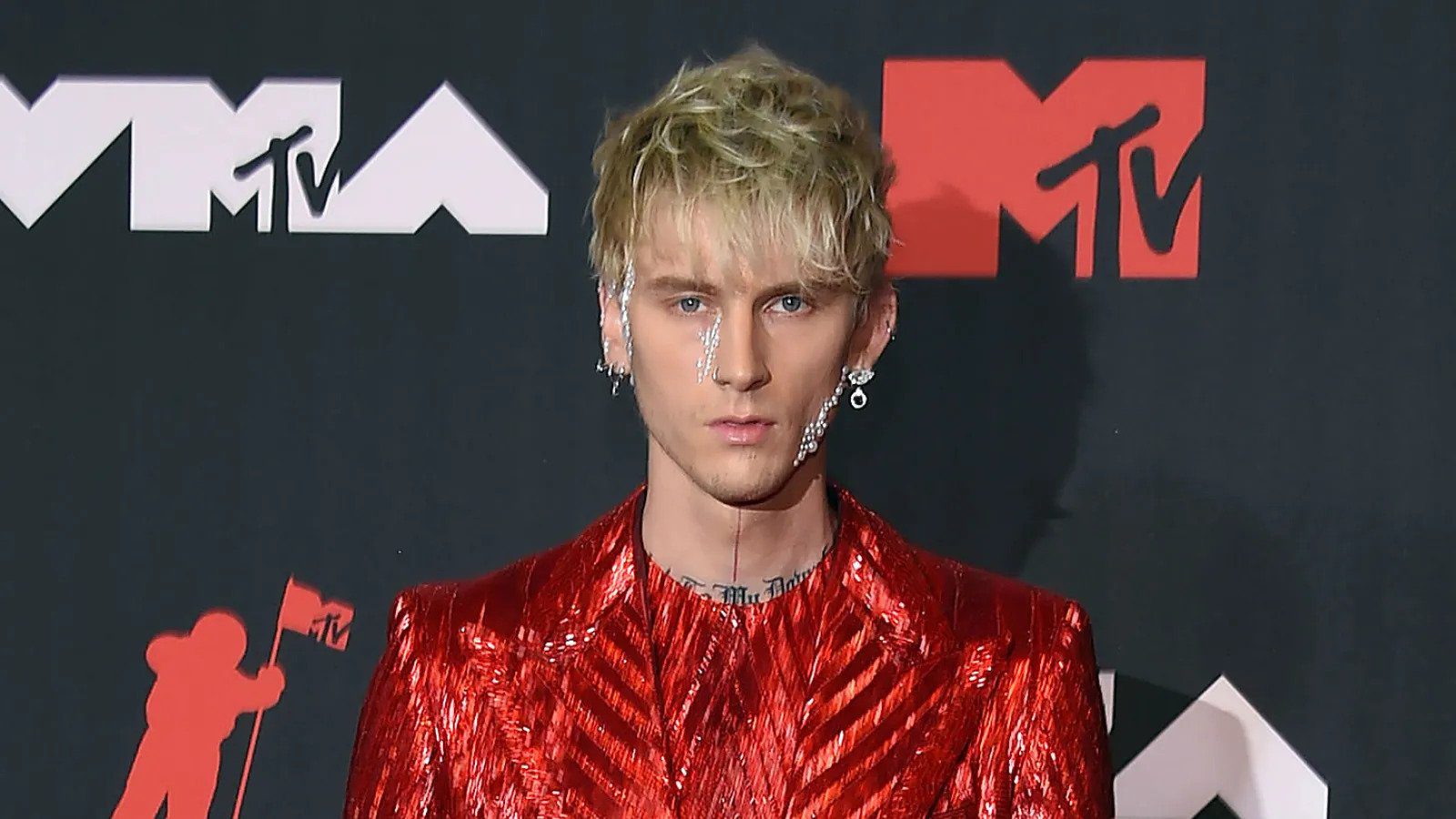 Today we’re finding out who is Machine Gun Kelly’s Baby momma. We’ve all heard of this dude called Machine Gun Kelly. He’s the current love interest of that hottie actress/model Megan Fox. Moreover, we all know just how public they are about literally everything they do. But did you know that Machine Gun Kelly has a daughter from a previous relationship?

Machine Gun Kelly’s real name is Colson Baker. He’s not media shy at all. Not even for a topic like his daughter. And he appears to have a good relationship with her and with his daughter’s mom. So, let’s put Machine Gun Kelly under the Otakukart magnifying glass and learn all the details without any further ado. Come with us as we explore this topic! 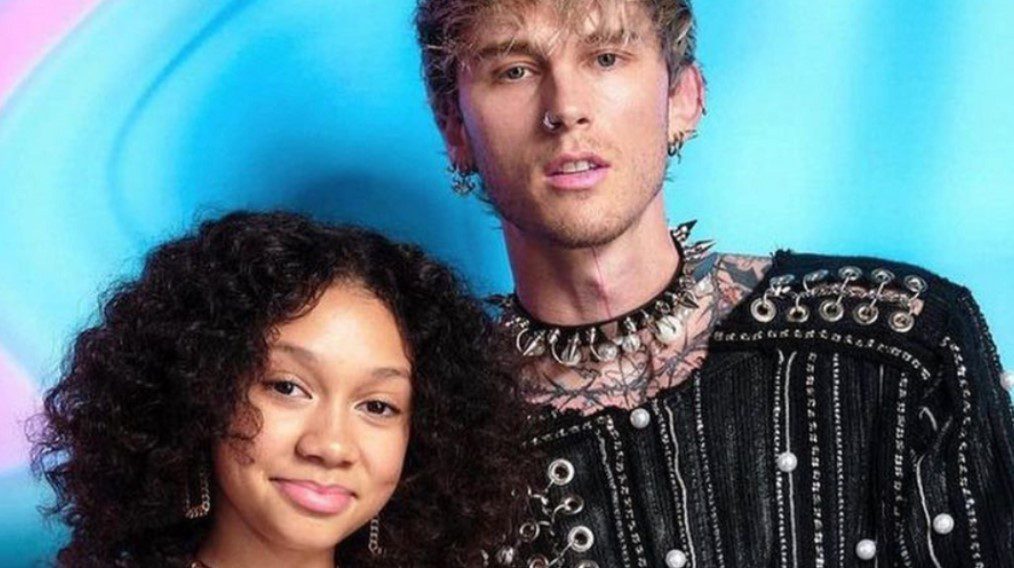 Machine Gun Kelly’s baby momma is a woman who likes to keep her life very private and outside the scrutiny of social media. Moreover, she keeps things so tight that she doesn’t have social media. Her name is Emma Cannon, and the media and the press have asked Machine Gun Kelly about her and have tried to contact her. She prefers to keep things private, and we respect that decision. Nobody likes to be hounded by the media sniffing around your business.

Back to Machine Gun Kelly and Casie. He and Emma had her when he was just eighteen years old. Cassie was born in July 2009 and is currently twelve years old. Kelly and Emma Cannon split, but they’ve kept a good relationship ever since.

Does Machine Gun Kelly Have Kids With Megan Fox?

No, Machine Gun Kelly doesn’t have kids with Megan Fox, but Megan has three kids of her own: Journey River, Bodhi Ransom, and Noah Shannon. She had those kids with her ex, actor Brian Austin Green but they divorced after a ten-year marriage back in 2020. Brian started to date Sharna Burgess from Dancing With The Stars and moved on. Currently, Machine Gun Kelly and Megan Fox are engaged. They announced their engagement back in January 2022.

Also Read: Is Rapulana Seiphemo Leaving The Queen? Future Of The Show