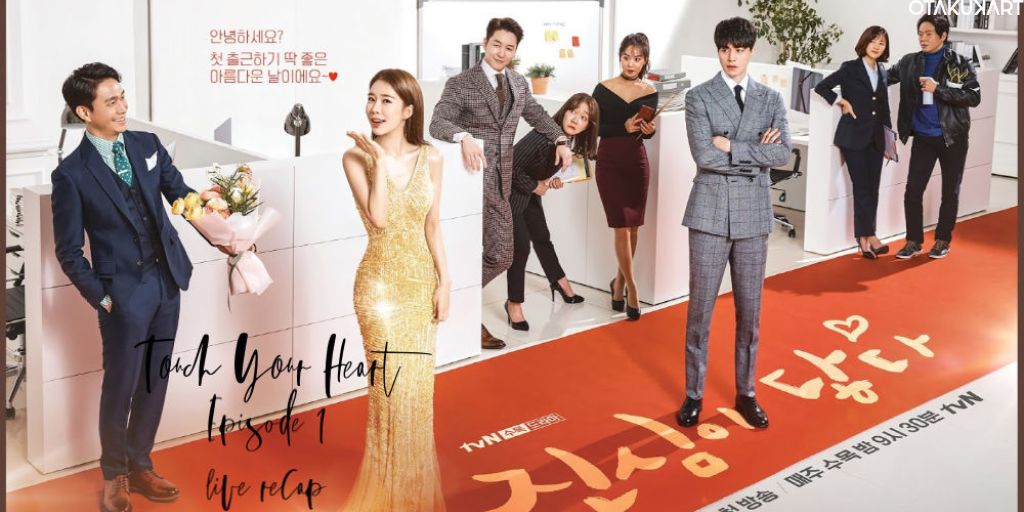 The Touch You Heart cast did not fail to impress the audience with their impressive acting skills once again! Although it does seem like a typical K-drama with the cold-hearted male lead falling in love with his secretary, you should not be too quick to judge. The Korean drama Touch Your Heart has a well-developed plot, strong characters, cast, and also great OSTs, making it one of the best rom-com that ever existed.

In the plot of Touch Your Heart, Oh Yeon Seo is a really popular actress. Rather than being famous for her acting (her acting is horrible), she is known for her good looks. When she gets involved in a scandal with a chaebol’s family son, her career declines rapidly.

To Yoon Seo’s luck, a famous screenwriter offers her to play the female lead in his upcoming drama series. The character works as a secretary for a lawyer. To get experience, Oh Yeon Soo has to work as a secretary for a few months. This is when she meets Kwon Jung Rok. As already mentioned, Kwon Jung Rok is an arrogant and cold-hearted attorney. His boss asks him to make Oh Yeon Soo his secretary for three whole months. Kwon Jung Rok is not at all happy about this but has to accept it since it is his boss’s request. This is just the start of the hilarious relationship between the two.

Let us start with the first member of the Touch Your Heart cast! Lee Dong Wook is one of the leading actors in the South Korean acting industry. Making his debut with the 1999 K-drama in School 2, Lee Dong Wook had first started gaining attention for his role in My Girl. He got even more international fame through his legendary role in Goblin. More of his interesting roles include Kang Ji Wook in Scent of a Woman, Cha Jae Wan/ Hyun Woo in Hotel King, Ye Jin Woo in Life, and Lee Yeon/ Gumiho in Tale of the Nine-Tailed. His most recent K-drama was Bad And Crazy, where he had starred alongside Wi Ha Joon. 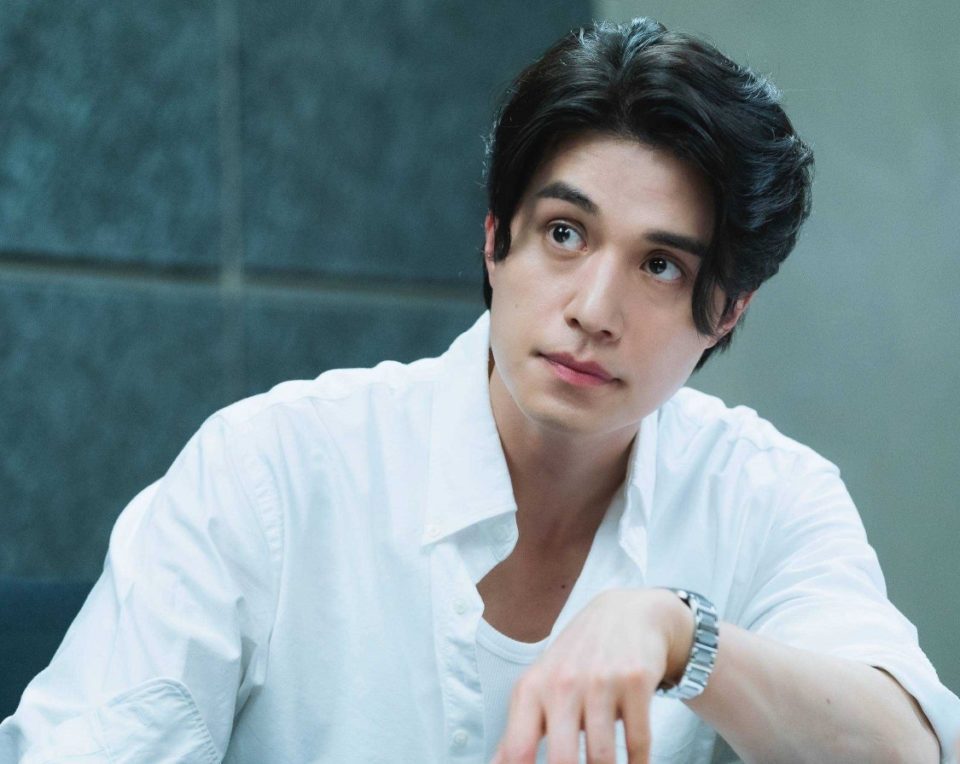 The member of the Touch Your Heart cast, Yoo In Na, has been dominating the South Korean acting industry. She had first started to work towards her goal of becoming a K-pop idol. Since she had a lot of difficulties remembering the choreographies, she gave up and decided to become an actress. The first role that had brought her a lot of fame was  Queen in Hyun’s Man. Like her fellow Touch Your Heart cast member Lee dong Wook, she also gained international fame with Goblin. In fact, the two had been lovers in Goblin as well. 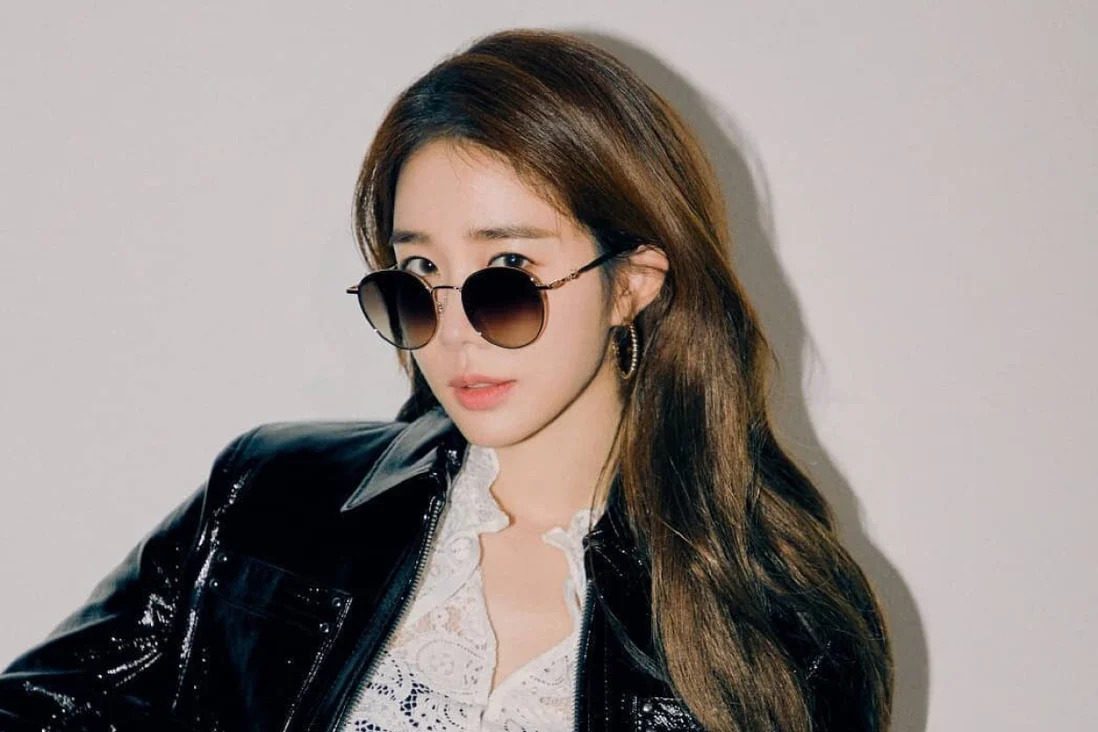