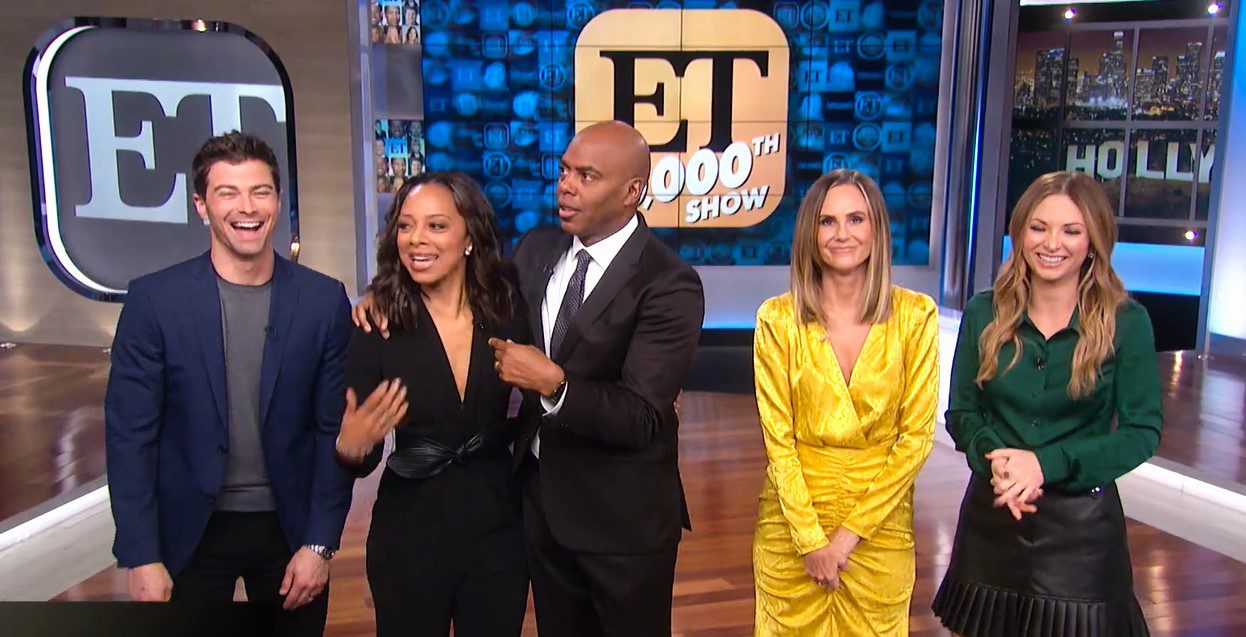 The hosts of ET

Who’s dating who, Who’s got bad blood, Movies, Television series, celebrity gossip, and other compelling stories are what this show is built on. The Emmy award-winning “Entertainment Tonight” is back with another season this Fall, With a much larger digital presence and promised better content that’s sure to catch your attention.

Produced and owned by CBS, ET was meant to be a newsmagazine show covering all sorts of media such as Music, Red carpet interviews, and movie premieres. Over the years, It has grown from conventional TV broadcastings to having multiple streaming platforms. It has successfully transformed itself from just a TV show to a Brand.

Even with the presence of strong competitors like “The Insider”, Entertainment Tonight still reigns with its coverage of everything and anything. During the Pandemic, it still kept rolling out new episodes, but those mostly involved Celebrity Zoom Interviews.

Now, With COVID finally deciding to stop its tantrums, We can surely expect many more in-person interviews this season.

First created by Al Masini in 1981, ET is one of the first syndicated shows, made of hosts and correspondents that go about interviewing musicians, artists, and celebrities. Although it gained popularity pretty soon, it also had to go through some shady controversies. These mainly were due to celebrities blaming Entertainment Tonight for the invasion of privacy. 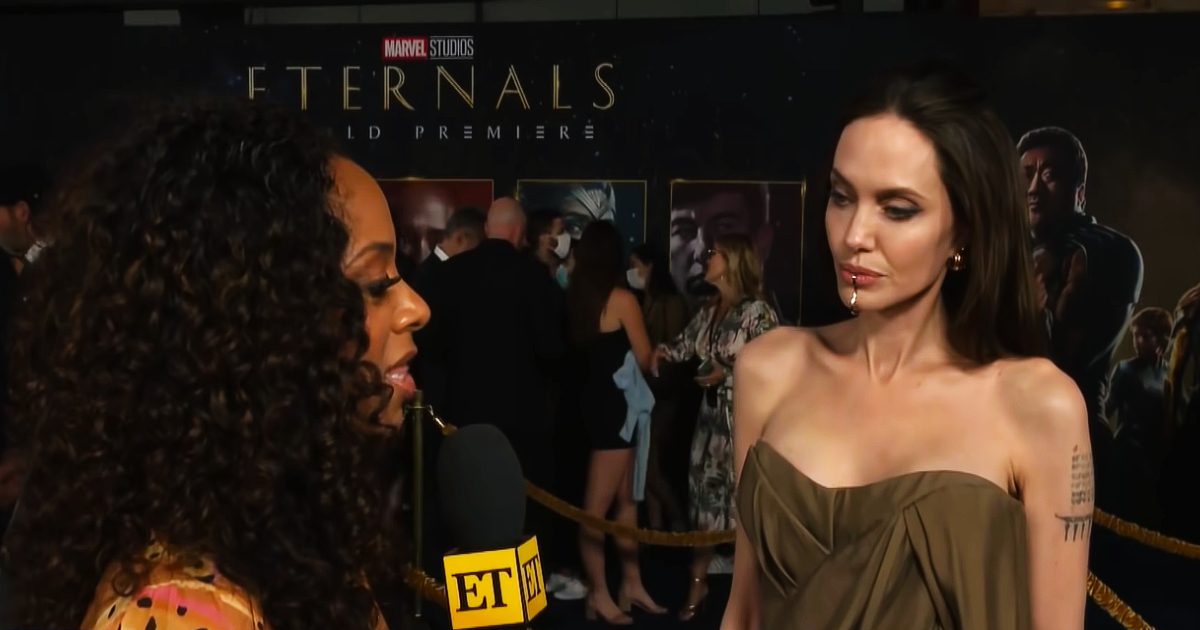 Other than that, it also had to stay relevant to cater to the ever-changing needs of the general public and the Evolving platforms for streaming series. With so many challenges, ET is still regarded as the best source of Celeb news and gossip. The new Executive producer, Erin Johnson played a huge role in increasing the digital presence of the show. This allowed the show to break free from the clutches of limited broadcasting time on TV and made it possible for it to reach a much larger audience.

On its YouTube Channel, Entertainment Tonight’s coverage of The Queens Death and  Johnny Depp and Amber Heard trial videos have gained millions of views and comments. The channel also has a family of 5.5 million subscribers, all waiting for ET’s new tea each day.

The 10th Episode of this broadcast featured some of the most interesting celebs at the moment. It started with new movie premiere interviews and then discussed the other newly released series and music. As always the hosts were Kevin Frazier and Nischelle Turner.

This episode also had a promotional interview of the ‘Celebrity Wheel of Fortune” host Vanna White and Pat Sajak. Their new Show is back with Season 3, that’s set to premiere on ABC on September 25th, 2022. Actress Patricia Heaton will also be a part of this episode.

Also Read: What is Oprah Winfrey’s Net Worth?

Season 42 Episode 11 is set to air on Friday, September 23rd, 2022. It will feature the Iconic Movie series Avatar’s Sam Worthington, Sigourney Weaver, and the rest of the cast. This will be followed by an interview of the writer, director, and producer, Tyler Perry, and The “You’re Still The One” Singer Shania Twain.

The Bold And The Beautiful Cast will also pay a visit to promote their new 36th season, that’ll air on September 26, 2022. Young and Restless cast celebrates its upcoming 50th Anniversary (30th September) and is featured on the show. 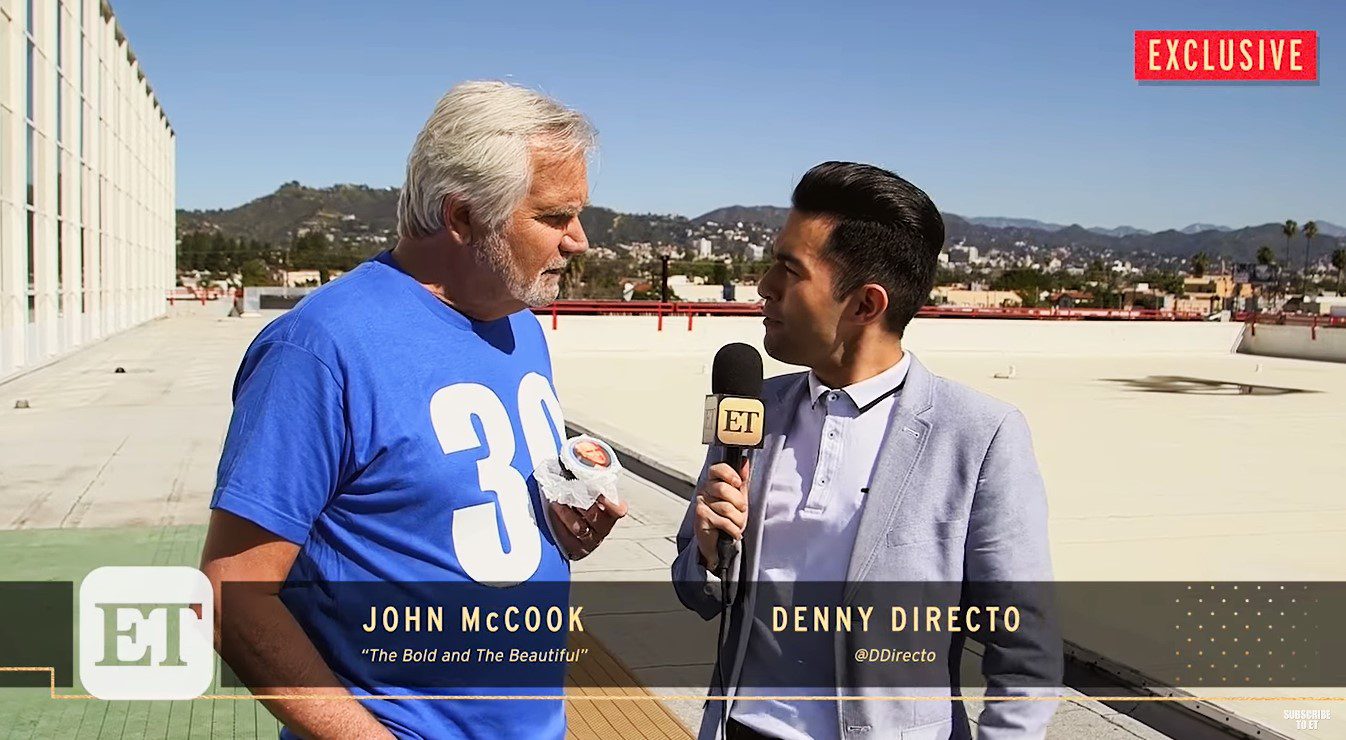 Denny Directo Interviewing Bold and Beautiful on their 30th Anniversary

Also Read: How Much Did James Cameron Make From Avatar?

Being a Syndicated show, Entertainment Tonight will air on CBS, Monday to Friday, 6:30 PM for its American Audience. In the Middle East, It airs on MBC and Canadian people can watch it on Global TV.

Television viewers can also access it by installing the ET Live App on Fire TV Stick and Apple TV. The show also has a Live Stream, free of charge on its official site. Fans of the show can also find exclusive interviews on the site. Other than that, Entertainment Tonight also has a YouTube Channel which uploads interviews and other news regularly.

Also Read: The Tonight Show Filming Locations: Where Is It Filmed?