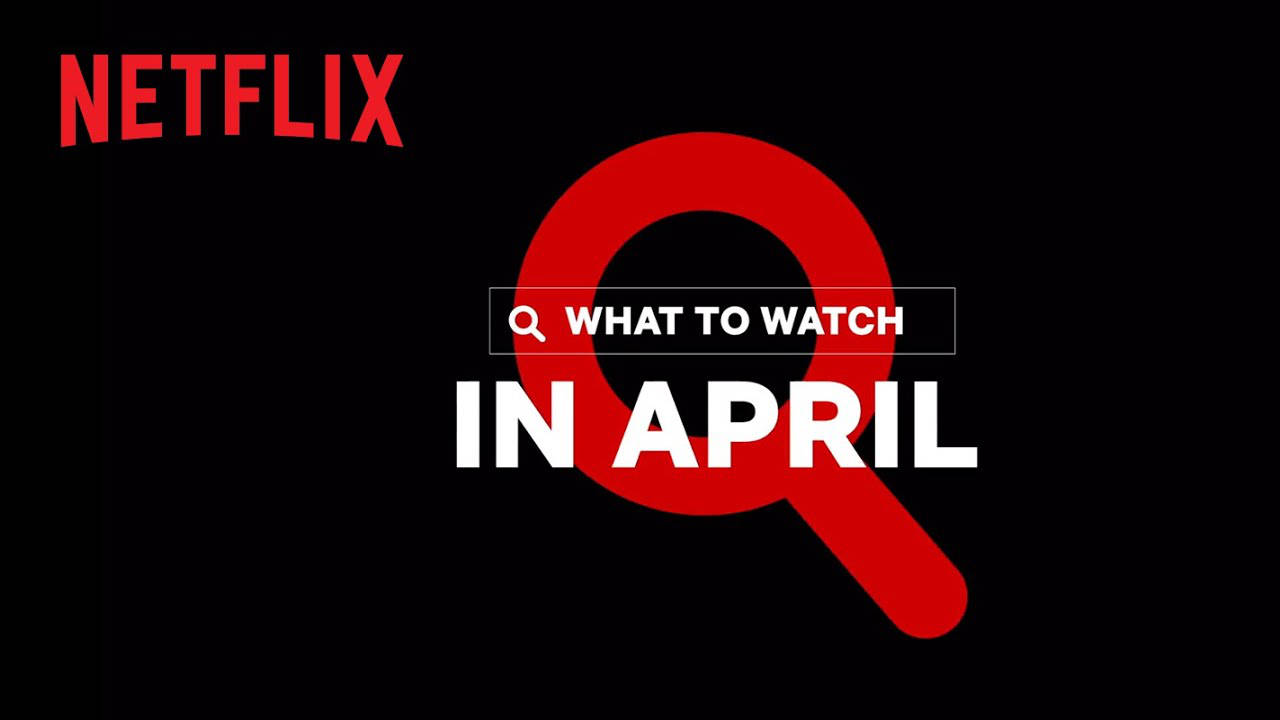 March is almost over, and my watchlist has already drained. Is that the case for you as well? No worries!. Here’s some fantastic news for all of you. The Netflix schedule for the month of April has been released.  Netflix subscribers will have access to hundreds of news programs, episodes, movies, developments, and seasons this April.

Are you eagerly anticipating the release of the next season of your favorite show or series? It could be included in Netflix’s latest batch of series and movies for April 2021. This article contains the entire list.  Take a look at it, right now.  Hopefully, the season or movie you’re looking for is mentioned below.

Netflix Titles Coming Out In The First 10 Days Of April

Concrete Cowboy, Just Say Yes, Madame Claude, The Serpent, and Sky High will all be available on Netflix on April 2. Jumping to April 3 and 4, Planet Earth, What Lies Below 5 April – Coded Bias, Part 3 of the Family Reunion The Last Kids on Earth, Happy Apocalypse to You, April 6th. 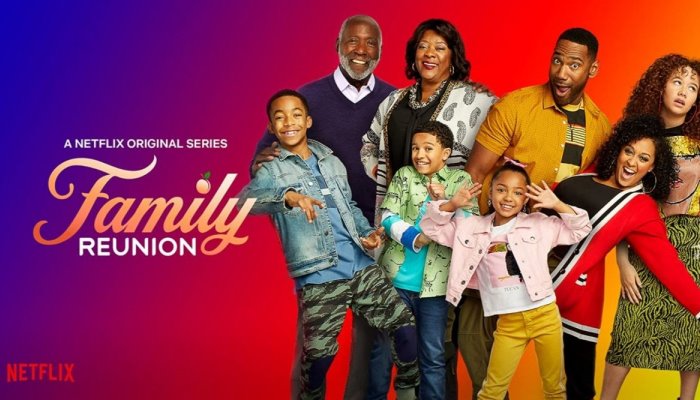 One Of The Upcoming Netflix Shows

The following is a list of Netflix Originals is as follow- The Big Day: Collection 2, Snabba Cash, and The Wedding Coach are Netflix Originals. These two Netflix Documentaries, Dolly Parton: A MusiCares Tribute and This Is A Robbery: The World’s Biggest Art Heist, will premiere on April 7. The Way of the Househusband will be released on April 8th. Get ready for the next Netflix film, which will be released on April 9th which are – Have You Ever Seen Fireflies?, Night in Paradise, and Thunder Force. The Stand-In on April 10th.

Read More: When To Expect The Bold Type Season 5?

On April 11, you will see three shows on the same day. Check it out, Diana: The World-Shattering Interview. Nezha Rebor and Nicky, Ricky, Dicky & Dawn: Seasons 1-4 premiere on April 12th. The Baker and the Beauty: Season 1, Mighty Express: Season 3, and My Love: Six True Love Stories premiere on April 13th. The Circle: Season 2, Dad Stop Embarrassing Me!, Law School, The Soul and Why Did You Kill Me? –April 14. Dark City Beneath the Beat, The Master, and Ride or Die next month on the 15th. 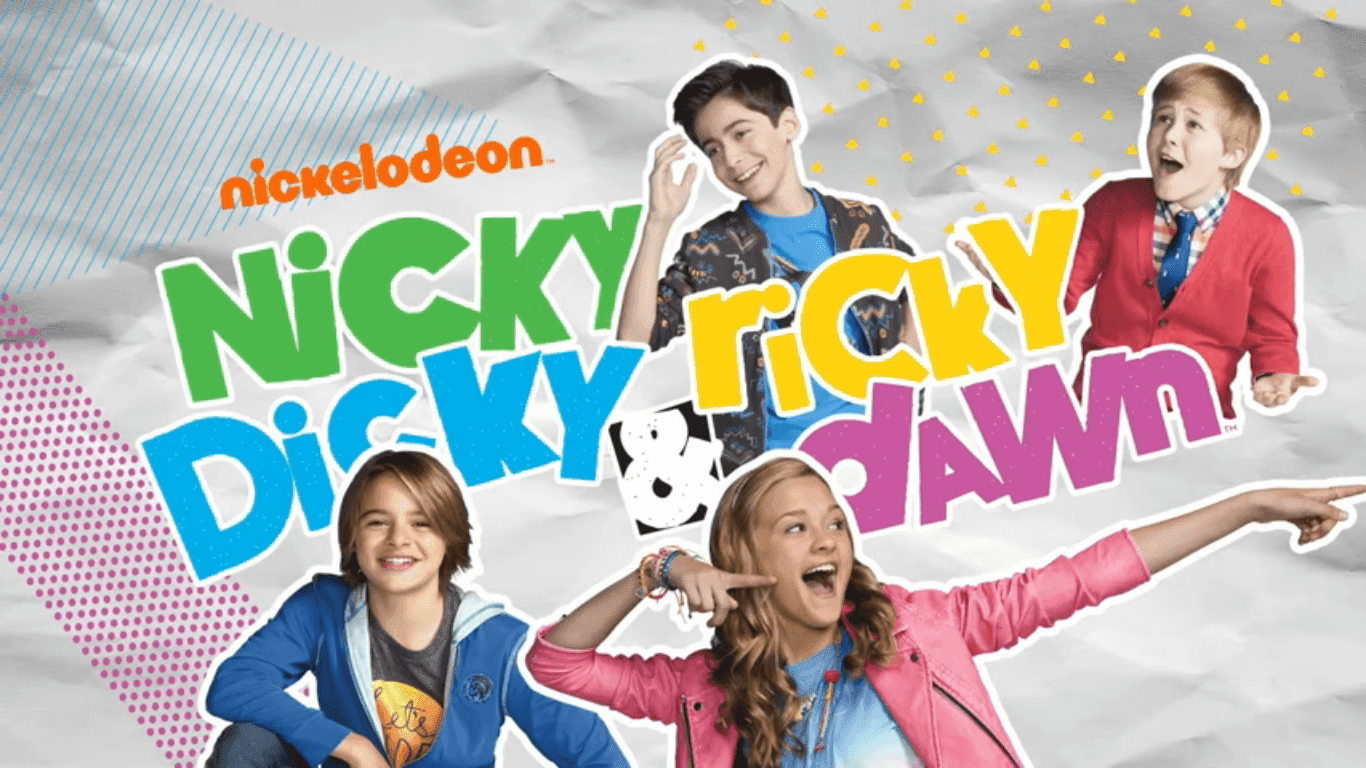 Coming To Netflix On April 11

Arlo the Alligator Boy, Crimson Peak, Ajeeb Daastaans, Into the Beat, Synchronic, The Zookeeper’s Wife, Fast & Furious Spy Racers: Season 4: Mexico, Rush, Synchronic, and Why Are You Like This are all premiering on April 16th. Luis Miguel – The Series: Season 2 premieres on Netflix on April 18th. Miss Sloane and the very exciting PJ Masks: Season 3 premieres on April 19th. Finally, on April 20, Izzy’s Koala World: Season 2 will premiere.

21-30 April- The Final Premieres For The Month

The Netflix Original Zero will premiere on April 21st. On April 22nd, Life in Color with David Attenborough and Stowaway will be featured. Heroes: Silence and Rock & Roll, Shadow and Bone, and Tell Me Where all on April 23. Osage County, the Battle of Los Angeles, Fatma, and Go! Go! are all featured in August. Season 4 of Cory Carson will premiere on April 27. Sexyify and Headspace Guide to Sleep, a Netflix Exclusive, premiere on April 28. Things Heard & Seen, April 29. Yasuke, a Netflix anime, will also be released on the same day for anime fans. April 30 will mark the release of -The Unremarkable Juanquini: Season 2, The Innocent, The Mitchells vs. The Machines, Pet Stars, and The Mitchells vs. The Machines: Season 2.